After winning the scheme in late 2017, the Henning Larsen Sirocco Works waterfront development scheme has been officially approved by the city council of Belfast. Confirmed by the planning committee on Thursday 13 June, the approval is a crucial next step in the development of the masterplan project.

“This is a massive step forward for Belfast, with the potential to create almost 20% of the jobs pledged through the Belfast Agenda, our community plan, as well as providing new space for city center living, another of our key goals,” said councilor Arder Carson after the vote. “I’m also pleased that this project will not only finally transform a site which has been out of use since 1999 but also provide affordable housing units, responding to housing need and ensuring it becomes a place for everyone, with the facilities required to reflect our expected growth in our population by 2035.”

The 16-acre east Belfast site, located on the site of the former Sirocco Works, will transform a part of the city that has lain fallow for nearly two decades. The scheme places the public at the heart of the development, removing existing boundary walls and improving public access to a long-hidden corner of the city.

It is estimated that the scheme will support more than 8,000 new jobs (in addition to the nearly 1000 created during its construction) and provide homes for 1500 residents. Of these homes, 20% will be affordable housing units (with a minimum of 10% marked as social housing). A waterside creative cluster will anchor the development, reflecting the site’s industrial heritage and establishing space for future creative works.

Said Sinn Fein east Belfast representative Mairead O’Donnell said, “The site formerly occupied by the Sirocco factory has lain empty and derelict for over 10 years and has passed through previous ownership with much promise, but unfortunately no delivery. It is a site with massive potential to transform this part of the city and deliver investment in jobs, leisure, and housing.” 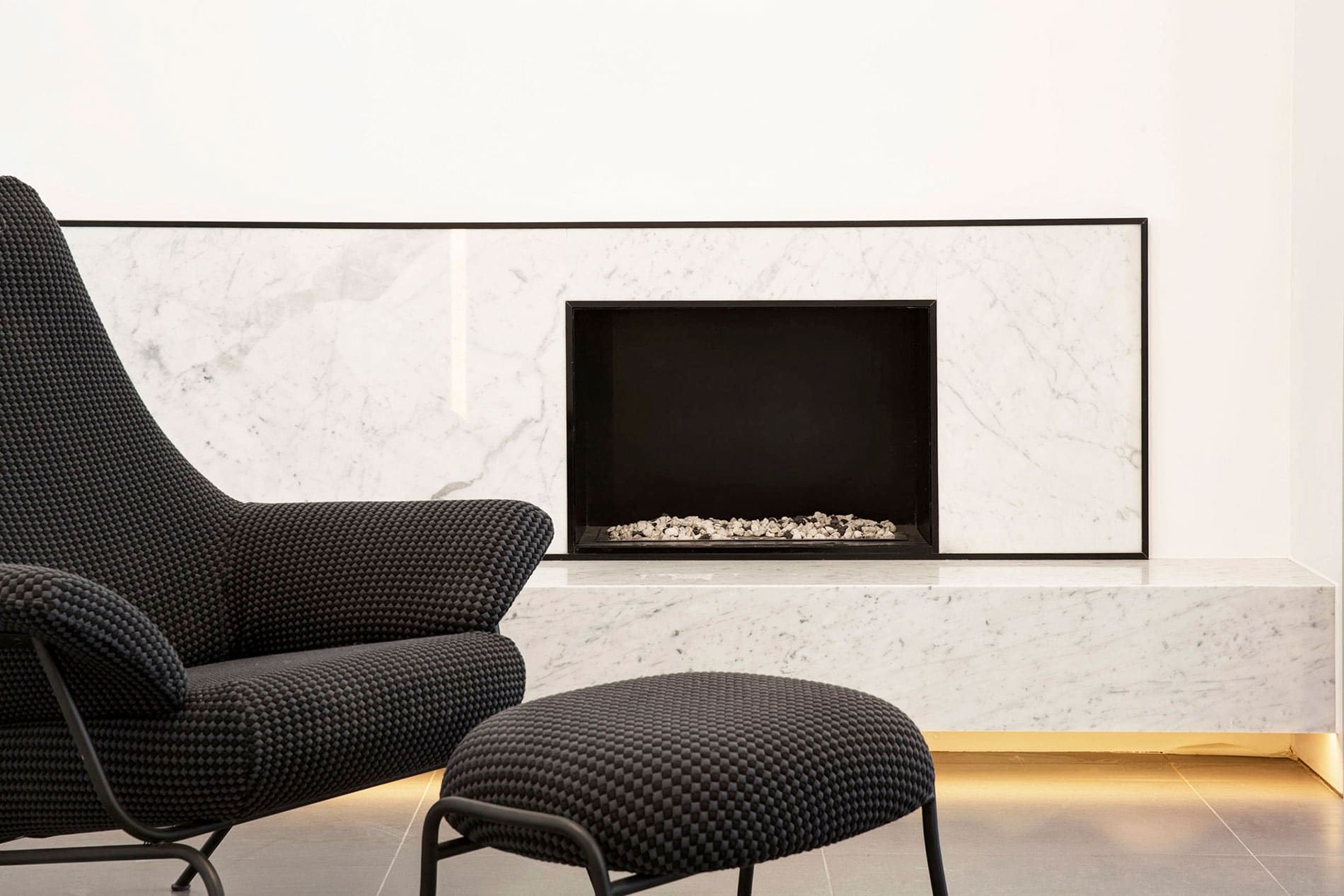 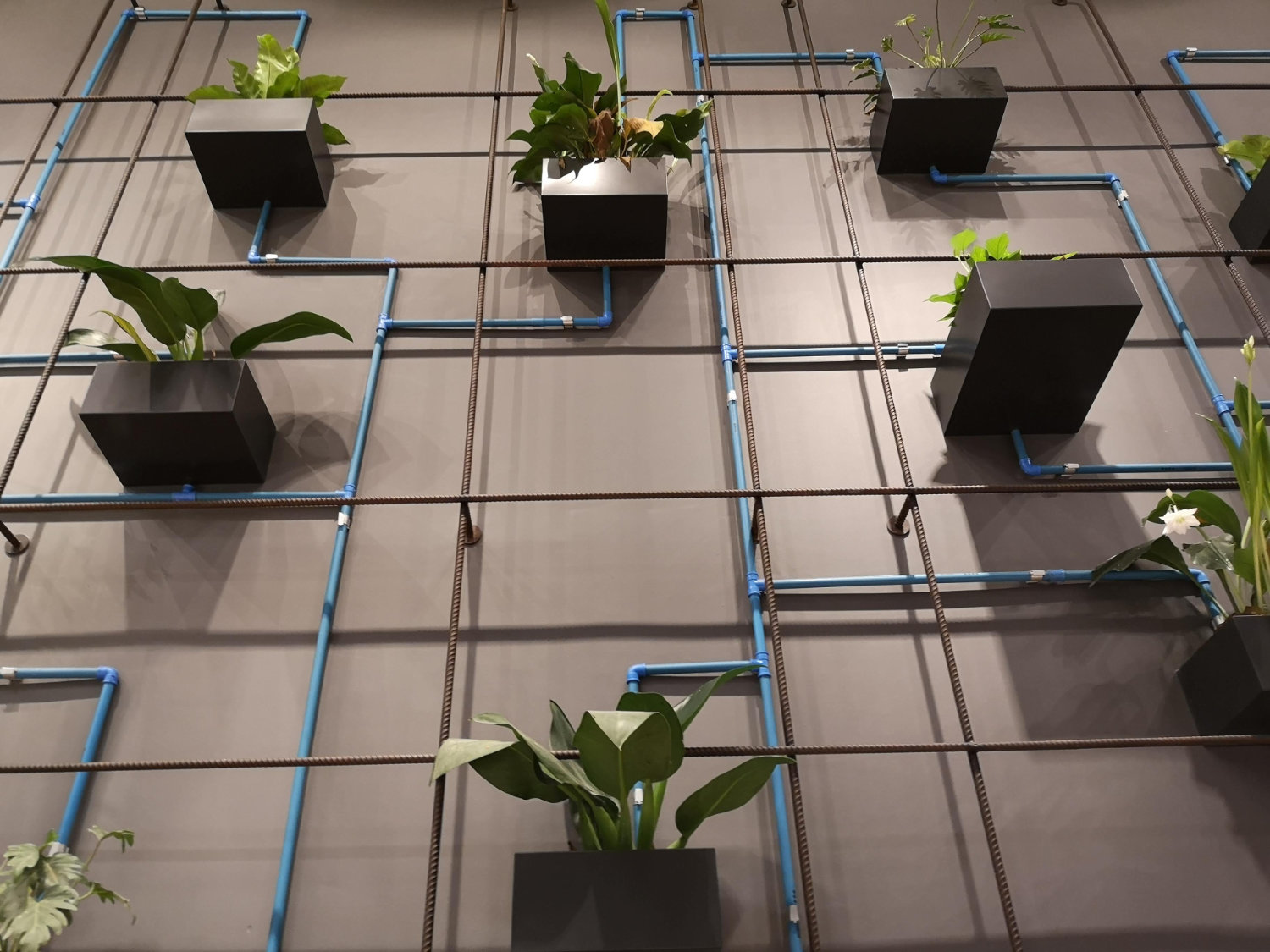 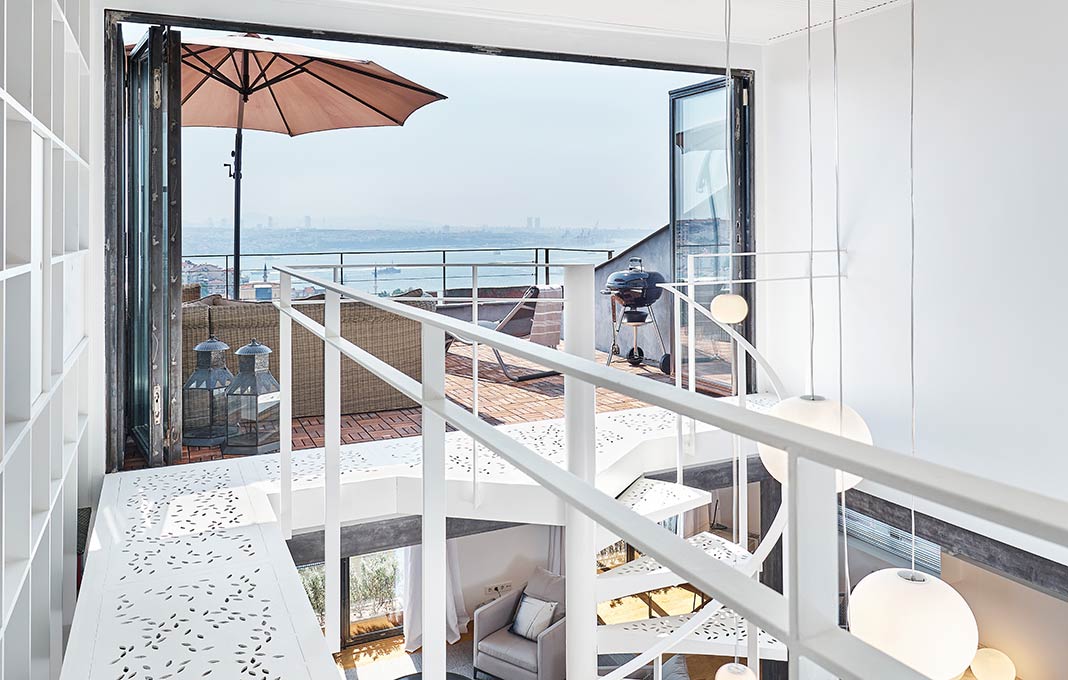