The campus of Frankfurt School of Finance & Management has been designed to be closely linked to the surrounding city and sets new standards for transparent and open learning in the world of business and finance. The business school is created as an innovative community, a learning space with close ties to Frankfurt, one of the largest financial centers in Europe. Transparency, cohesion and community are all guiding principles in the building. This is a place where students, teachers and visitors all have visible access throughout the school. Visibility and openness create the feeling of belonging and of being part of a greater whole.

With this new campus, Frankfurt School of Finance and Management sets new standards for learning in the world of business and finance.

Design Concept
The design concept for Frankfurt School of Finance & Management is rooted in the wish to create an educational facility that allows exchange of knowledge and open dialogue to flow freely. The school is designed as a small city within the larger urban setting. The publicly accessible inner Street of Knowledge running through the building is instrumental in this ambition – this is where students, faculty and visitors from the city’s business community can meet and interact. A substantial part of learning in higher education takes place through the knowledge passed on between students through informal social interaction, where dialogue is allowed to take center stage. Therefore the new campus of Frankfurt School of Finance & Management is designed with a rich variation of educational spaces that also encourage learning outside classrooms. In the building a spectacular skylight and the offset location of five towers create an optimal flow of natural daylight. The goal has been to ensure students and teachers access to natural daylight since research shows that that students achieve 5-14 % higher test scores and learn 20-26 % faster when placed in rooms lit by natural daylight.

The two -south facing volumes to each side of the street are occupied by a rich variation of spaces for education, a variation that reinvents the traditional hierarchical structure of learning. A mix of 61 spaces for teamwork and informal encounters, 38 seminar rooms, 11 intimate lecture rooms shaped like an amphitheater and 1 auditorium space highlights the ambition to encourage learning outside the classrooms. The two parallel buildings grow into five offset towers above level 3. This flow not only facilitates an easy organization of departments in clusters but leads to an optimal infusion of daylight into the building by the addition of facade surfaces. The separation into five towers of 400 m² units also allows for flexible office structures offering cell-, group-, combined- and open space offices with a total of 499 working stations. In addition, one access core containing service facilities serves two towers, thereby maximizing floor space efficiency. The attractive terraces overlooking the city are placed on level 3.

Façade
The design of the façade places opaque and transparent façade elements in optimal relation to solar radiation, noise pollution and wind conditions. Differently coloured terracotta ceramicpanels make up the surface of the façade paying tribute to the materials and colours of the façade tiles of the former building on the site, the Oberfinanzdirektion. The combination of matte and glossed surfaces create a beautiful dynamic and a small-scale structured impression, constantly changing according to the time of the day and the lighting conditions. A mechanical, sensor-controlled sun protection works to ensures that the building is not overheated.

Sustainability
Frankfurt School of Finance & Management is designed to the DGNB Platinum standard thereby reducing the demand of primary energy by 60 percent compared to the standards of EnEV. The building’s geometry was optimized in the early design phases through energy calculations and daylight simulations. This approach has reduced the demand for artificial lighting and expensive implementation of heating and cooling systems. The dissolving of the volumes into five towers allows more daylight to enter into the office spaces, creating healthy learning and working conditions. In addition the façade of the building volume is designed in optimal relation to solar radiation, noise pollution and wind conditions. The design of the outdoor spaces include both the preservation of existing trees and the planting of new ones, the establishing of a fountain and the implementation of green terraces. Rainwater retention has also been implemented to address the effects of intense rain fall. Photovoltaic elements with 63 kWp and a wind turbine on the roof cover for renewable energies.

Preservation Orders
The Oberfinanzdirektion one of Frankfurt´s major solitaire building from the 1950s, profoundly characterized the city quarter (by architect Horst Köhler, completed 1955). The building was separated from the heavily commuted Adickesallee by a public green space. The so-called Präsidialbau was prominently located in front of the building. The listed building Präsidialbau with the connecting bridge and black coated glass entrance was integrated in the design of Frankfurt School of Finance & Management. The former building on site, the Oberfinanzdirektion, is acknowledged in the design of the campus through the scale of the new building as well as in the choice of materials. The historical gas station, which was formerly situated in the parking area, has now been transited to its new location in the north-western corner of the site. It now functions as a pumping station for bicycles and power station for e-bikes and electric cars.

Call for Proposals: 20th Anniversary of the International Gardens Festival 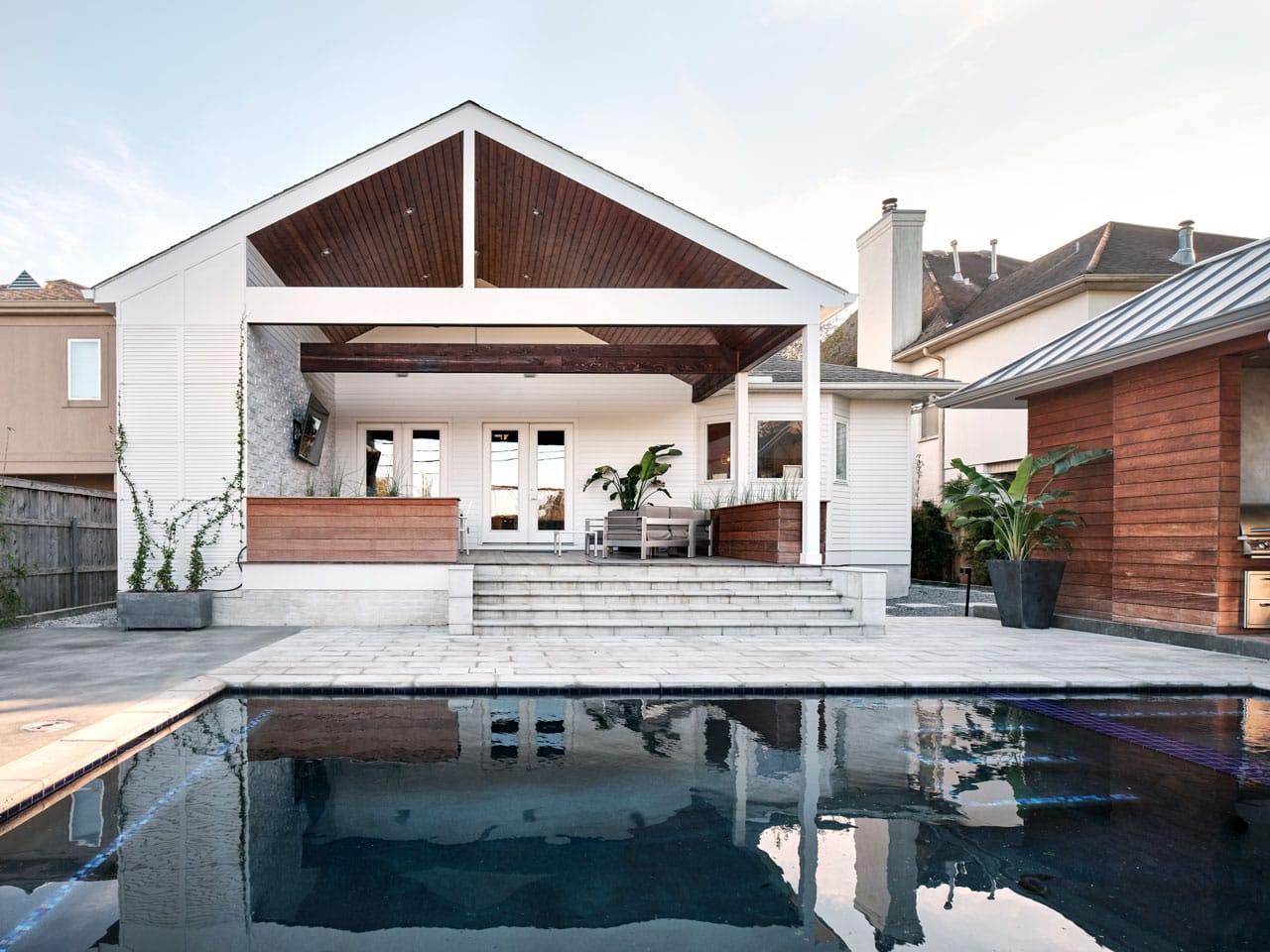 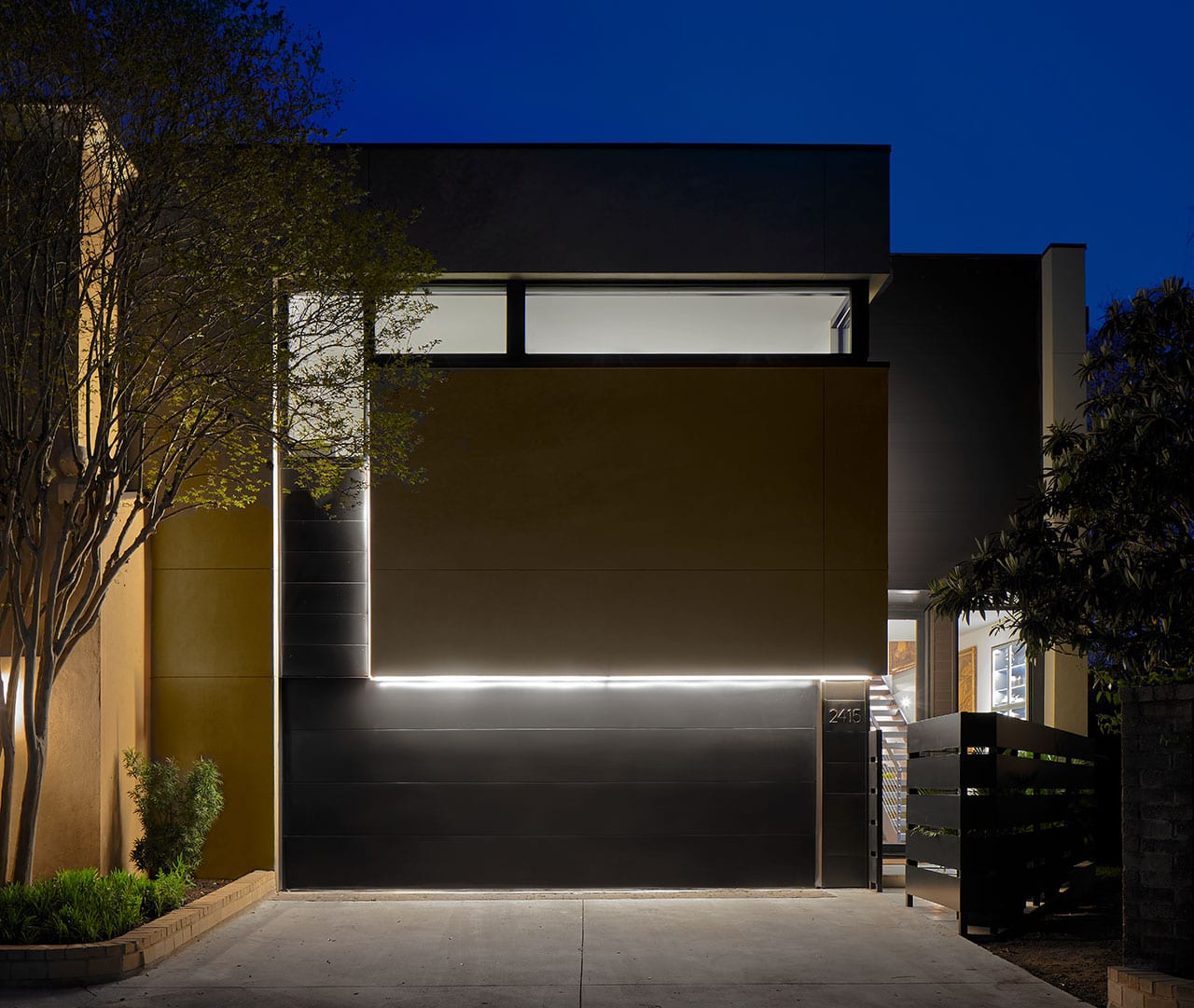 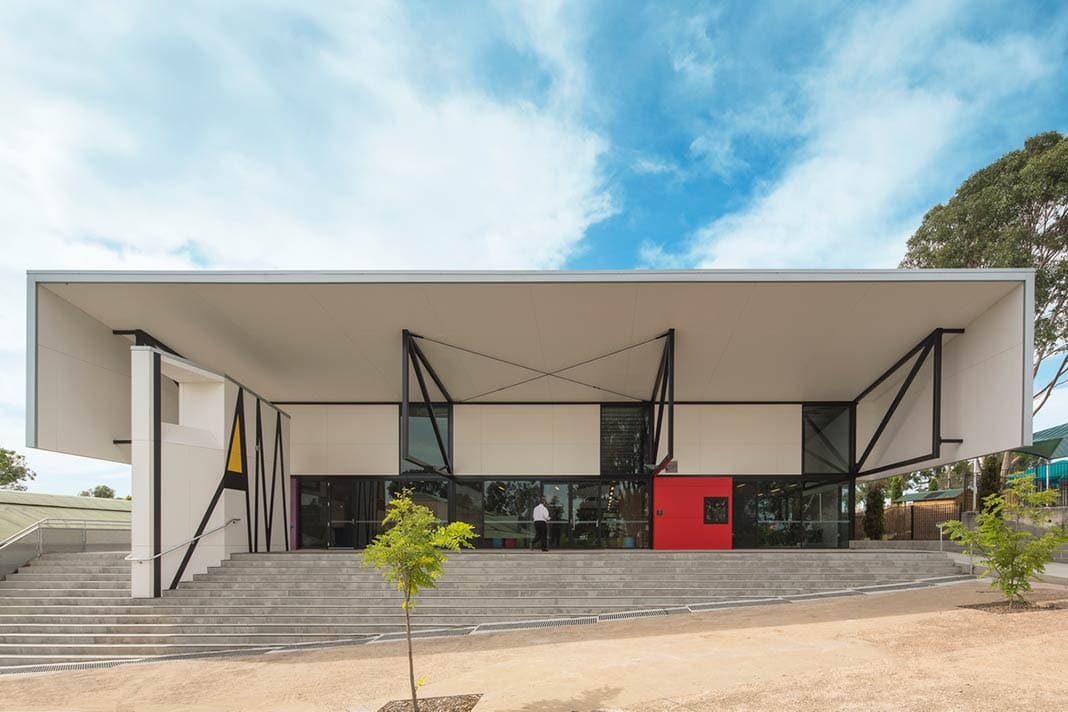