The year 2100. In an effort to combat overpopulation, the postmortem social network “Anvil” is released.

A fusion of both Japanese and Belgian comics inspirations and sensibilities, such as Ghost in the Shell, Akira or Peeters & Schuiten’s work. “Anvil” invites us on a journey through the eyes of a young woman in her final moments on earth. 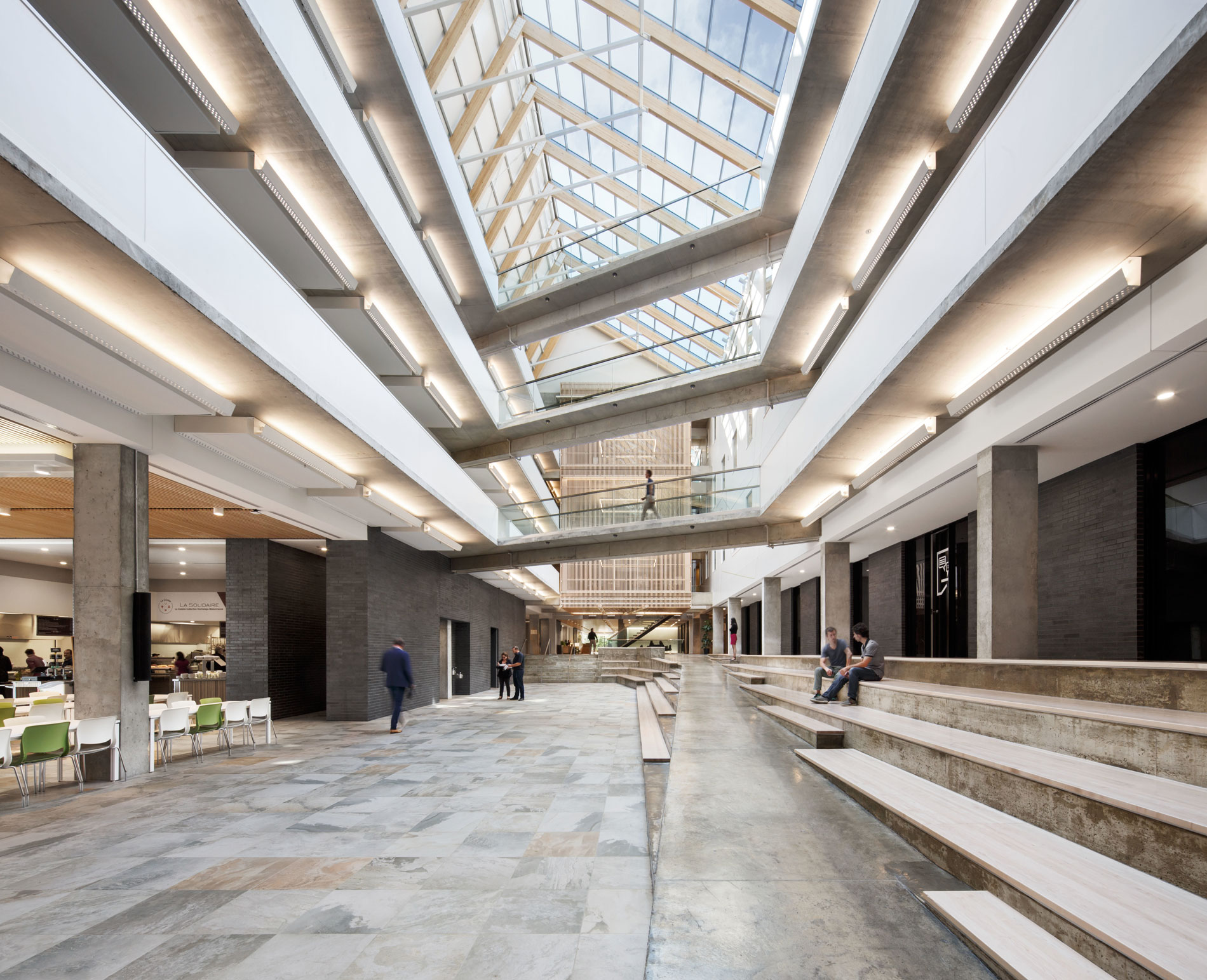 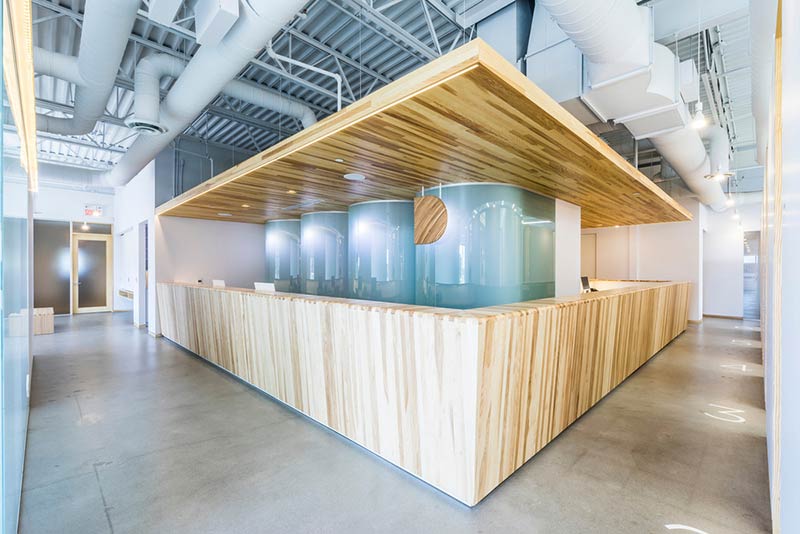 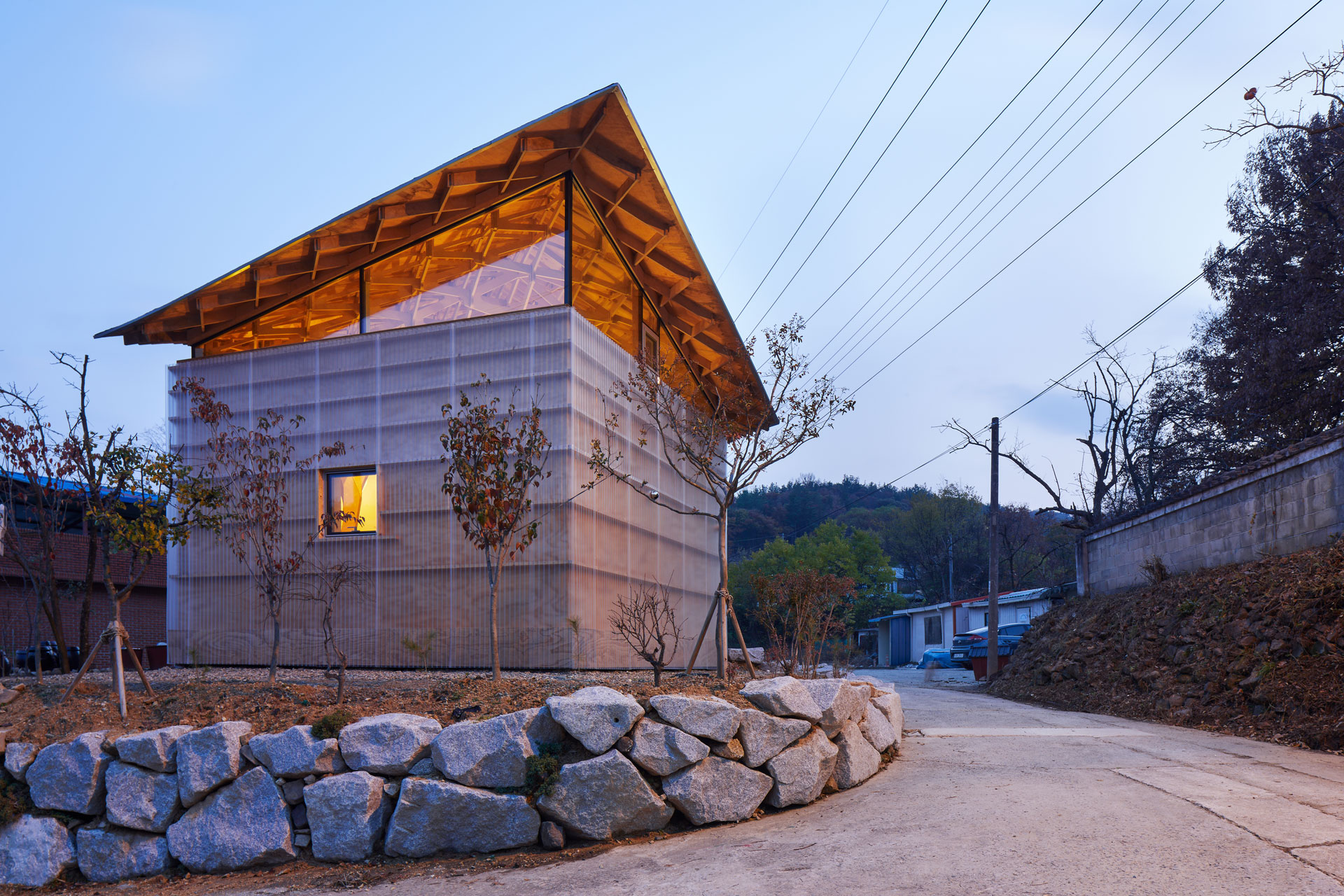