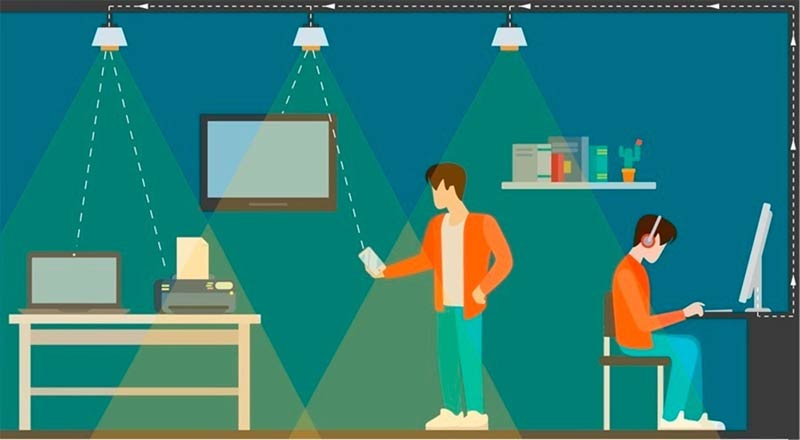 Global Lifi Tech announced the signing of an exclusive partnership with the French company Oledcomm for the promotion, implementation and development of LiFi (Light Fidelity) in Canada. The agreement will allow Global LiFi Tech to implement the new technology quickly and dominate an untapped market. This is the first time a French company involved in developing this technology has signed a partnership of this scale for Canada.

Global Lifi Tech is a Canadian startup focusing on the implementation of this new technology. “We are very pleased to be working with Oledcomm,” said Hacène Tedjini, CEO of Global Lifi Tech. “This agreement will allow us to launch a significant growth phase for our company.”

“Global Lifi Tech is an excellent partner, and this agreement reflects our strong desire to work with companies that share our vision for this technology of the future,” added Benjamin Azoulay, CEO of Oledcomm. The company is known as the European leader in LiFi and has signed contracts with several large French firms.

Technical development will be an essential part of the plan’s implementation. Initially, Oledcomm will supply Global LiFi Tech with products already developed for the European market. Once the plan has been implemented, the Canadian company will contribute to the adaptation of LiFi products for the Canadian market. The range of products includes routers and LED (light-emitting diode) lights allowing Internet connections that use light as the carrier wave.

While Wi-Fi uses the radio portion of the electromagnetic spectrum, LiFi uses the visible spectrum. By turning an LED on and off millions of times a second, it is possible to transmit binary data. Extremely rapid changes in the sequence, invisible to the human eye, can carry video, audio or any other type of data at speeds faster than those available today: 1 Gbps for LiFi, as compared to 150 Mbps for Wi-Fi. Note that LiFi will not replace Wi-Fi or GSM (3G, LTE, etc.), but complement them.

The global market for LED lighting is estimated to reach $100 billion by 2020. Tens of millions of LED lights (potential LiFi carriers) are manufactured every year. LEDs are expected to represent 75% of the lighting market by 2020. The LiFi market is estimated at $6 billion in 2018 (source: MarketsandMarkets).

It is well known that demand for Internet connectivity is growing rapidly. Data traffic is increasing by 50% annually, led by video streaming, which could account for nearly 45% of data traffic in 2019.

“Wide LiFi network coverage, high bandwidth, indoor geolocation accurate to 10 cm, data security, harmless waves: all of these benefits could open the door to multiple applications, limited only by developers’ creativity and skill.” 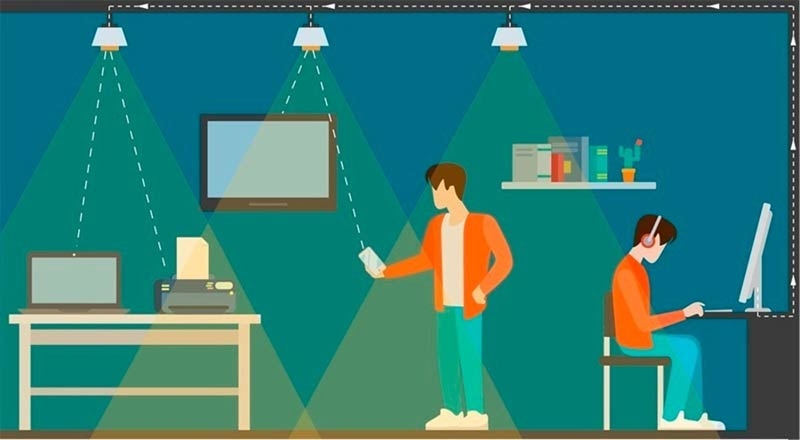 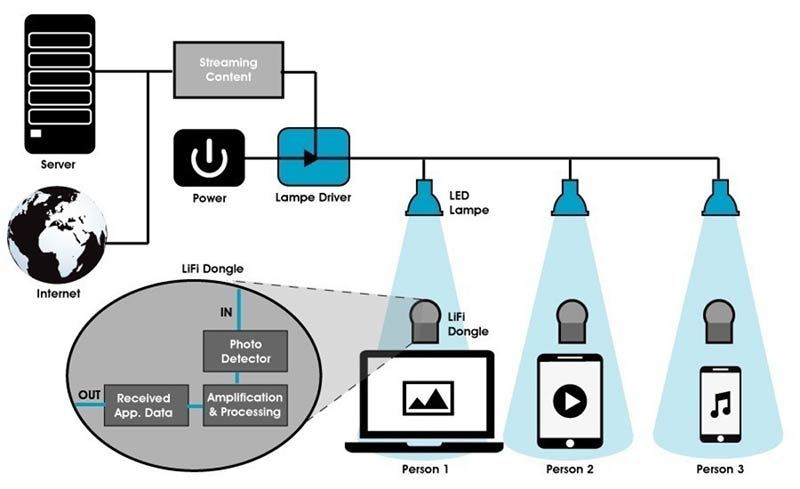 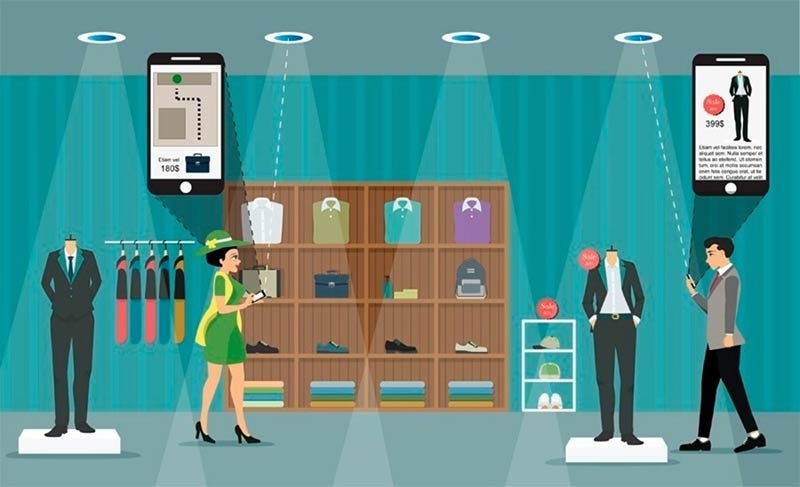 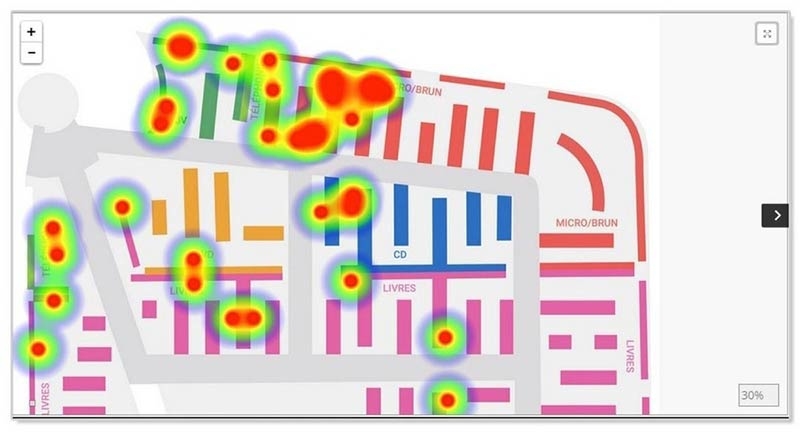 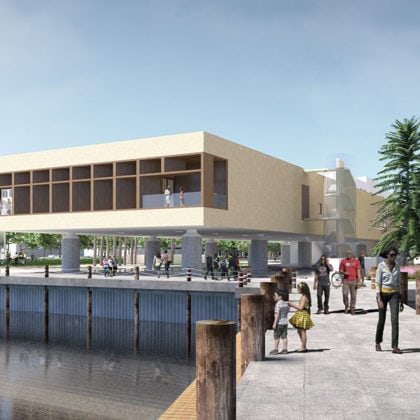 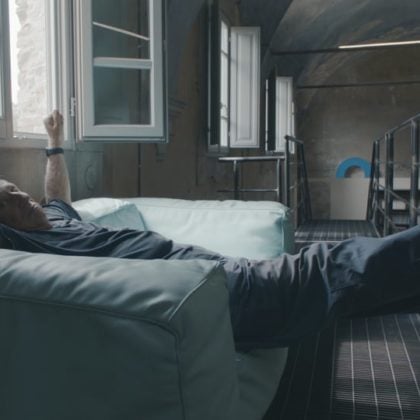 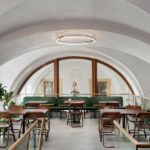 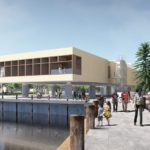 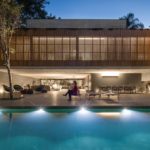 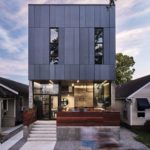 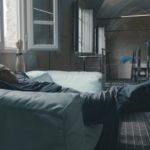