Design Raid | Projects | House by the forest by kaa-studio

The house is located at the outskirts of Lány. The street consists of a row of family houses and the edge of the forest. The surrounding development is characterized by layering of various annexes and extensions to original houses. The designed house was preserved in almost original form and from this point of view it was exceptional.

It is a simple house with a saddle roof, raised ground floor and semi-basement. The residential floor was organized so that the house was almost closed towards the garden, turned back. In front of the main entrance there was a plain vestibule; the entrance to the residential floor was over complicated. In the attic there was a typical loft and a small room. The house had small windows and gloomy rooms.

In the context of wildcat reconstructions of the surrounding development we wanted to draw attention to a beautiful “little house-like” form of the object. We worked with the original mass only on the level of remodelling the interior layout and window openings. The residential attic was used in the existing volume; we only brightened the roof. The only new annex is a new wooden patio/summer entrance, attached to the garden facade.

The original vestibule was demolished. The house entrance was vigorously reorganized. Only the central supporting wall and the staircase were left on the ground floor; this allowed a more contemporary layout of the living space and connection to the main garden. The attic has been designed as an open space for now.

New openings appeared into the facades due to the change in the layout; the original ones were revised and locally adjusted. In the southern facade, a strip of window was made across the entire width of the object for more light and contact with the forest. The attic was brightened to the north by a strip of large roof windows, opening the space to the garden and views of the Lány horizon.

The neighbourhood of the forest and two old spruces in the front garden are significant for the place where the house stands. We wanted the house to have the colour of the forest, so the facades are dark, grey-brown.

The difference in height between the entrances to the main residential floor and the garden level is designed using field banks/green hills, reinforced with rough stone.

In the reconstruction we used materials and craftsmanship corresponding to the context of the original house, i.e. the classical building materials – brick, plaster, stone, wood, ceramics and copper.

In interior design we wanted ordinariness, rural simplicity and functionality. In addition to chairs, we also designed almost all wooden furniture.

WoodSwimmer – A music video made entirely from wood 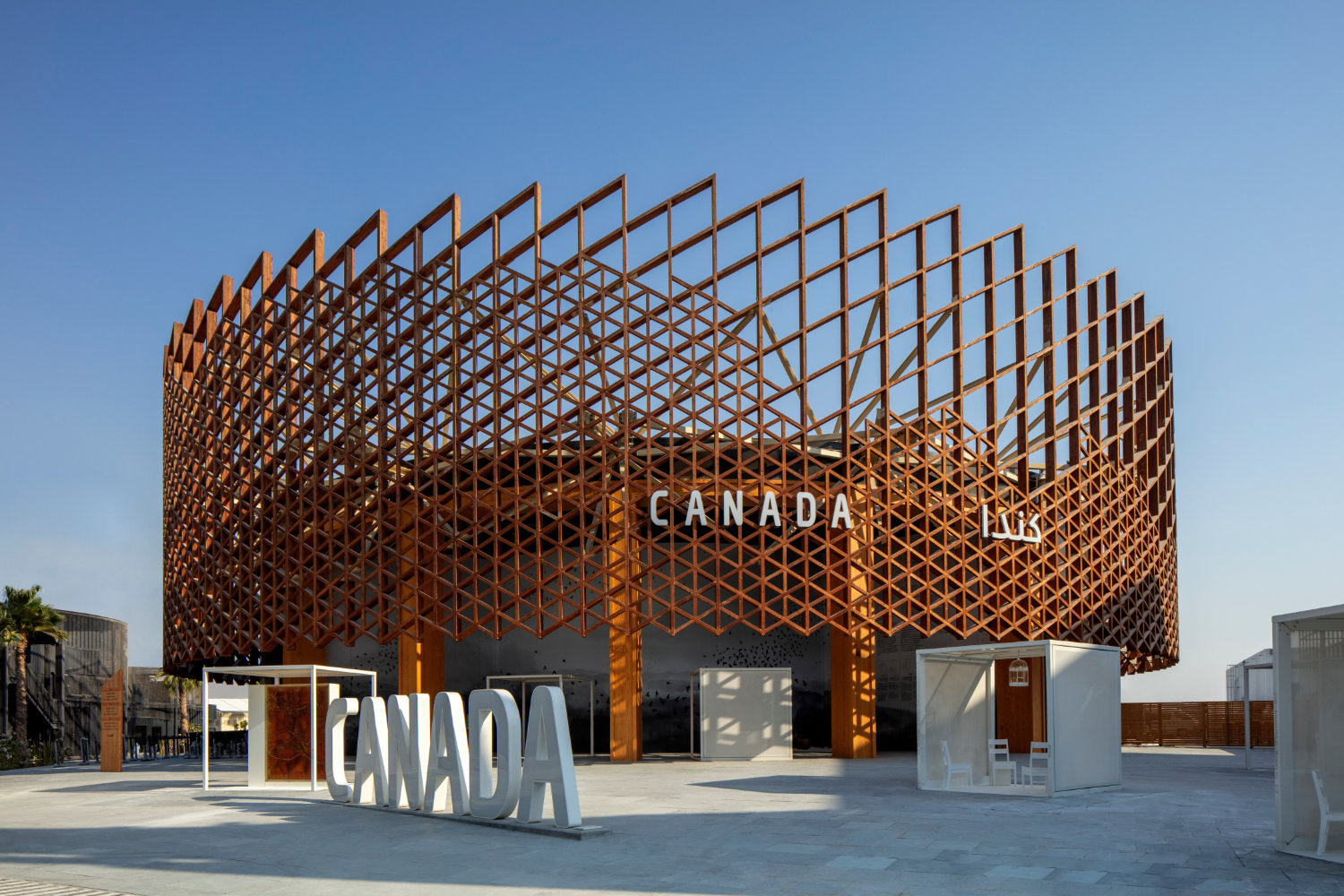 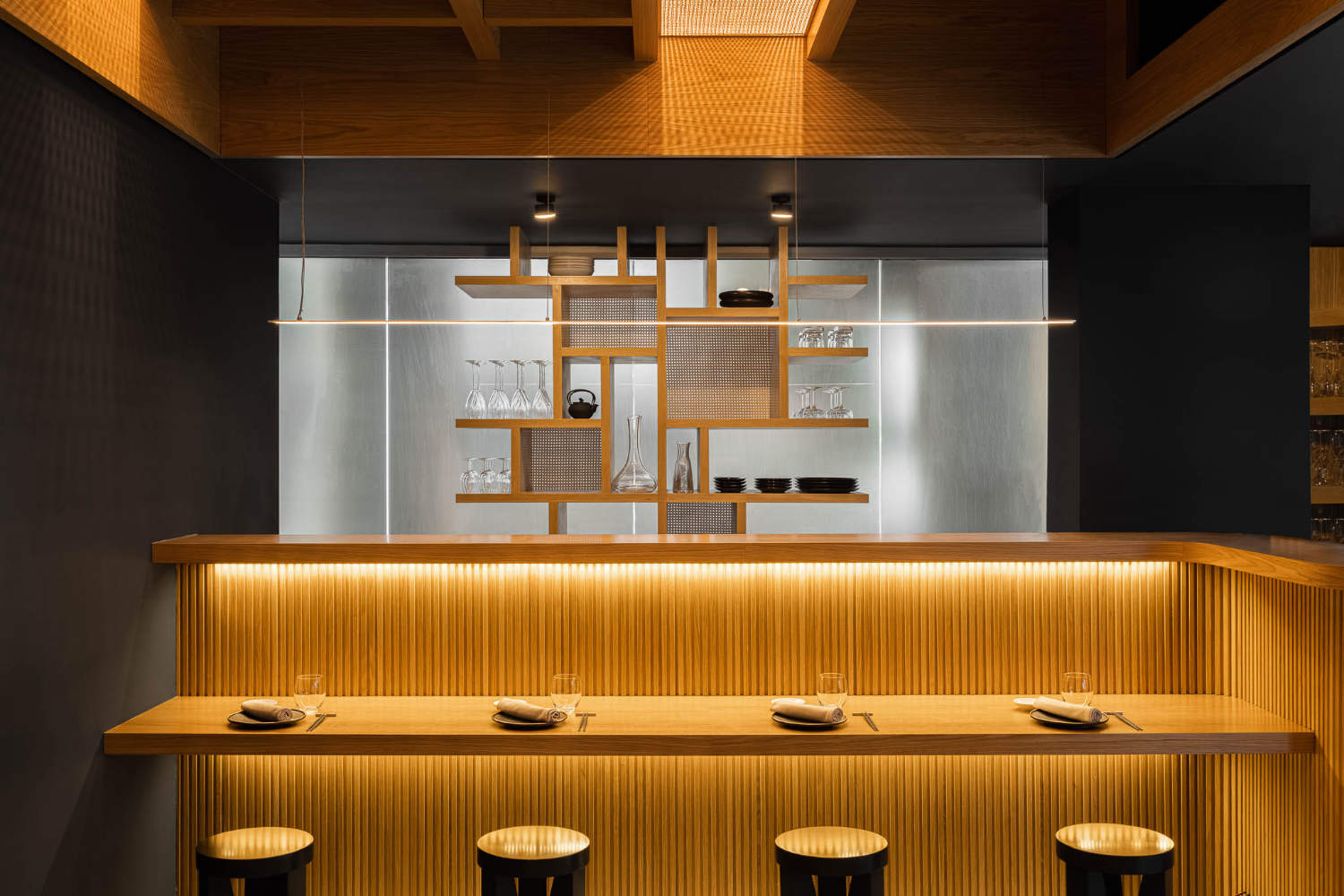