The “theatre’s” particular cultural function, location and organisation in a historical building and the identity of the new school building are central to the project.

“Contrasts attract each other”

The attempt, in the 19th century, to open up the old riding school, is reflected in the new school building. It is reused and adapted in a contemporary current way. This use of contrasts – with different technologies, construction methods, materials and energy technologies – is also expressed through the reflection of the old building on the façade of the new school. This effect is reversed as soon as it gets dark, when the school building illuminates the old studio.

Respecting the Studio building and its façade, the new school building is located to the southwest, set back to provide a new free space.

Its façade reflects the Studio’s historical façade, lending the place its specific character. This characteristic is emphasised by the building’s orientation and the functions it houses, by the reduced detail of the construction of its façade and by the luminous staging of this sunset atmosphere.

The school is organised in a clear east-west facing building. The horizontal access to classrooms faces the Studio building and allows students to see it at different levels. The entrance is located directly in front of the existing Studio Molière exit.

The exam room and the service rooms reserved for deliveries and evacuations are located to the north of the ground floor. An internal staircase interconnects these spaces. The toilet facilities are discreetly located behind the main vertical access in the direction of the various floors.

The building is supported on two levels: one on the southwest outer wall and the other in the separation wall between the corridor and the classrooms. The corridors are designed as protruding ceilings. The foundations will be based on a footing in accordance with a future assessment.

Central functions such as the entrance, reception and the bookstore, are located on the Liechtensteinstrasse side, beside and under the room, and thus clearly pointing towards the public space. The new reception area is set back from the alignment of the buildings and “inserted” in the building volume to provide the visitor with an initial view in a covered courtyard space. It is an area where people stay and wait. By removing the two existing ceilings, this space acquires a generosity that already informs the visitor of the specific function.

After going through the reception area, the visitor finds the same generosity in the lobby as announced in the building’s configuration. The space is opened up to just under the roof, and the windows and their large exposed pointed arches flood the lobby with light during the day, especially in the afternoon and the evening before the start of performances. The 7.80 m high space also announces the room which is located behind. It is also a passage which provides access to the new school building and then to the old school building.

The room whose structural and material design remains unchanged for economic reasons ends this sequence of generous spaces and gradually leads into the intimacy of the theatre space.

Work in the existing room

The level of the backstage is adapted to that of the stage. The service rooms (catering room, backstage, room for storing technical equipment and scenery) are located in the immediate proximity of the lobby. The stage control room with the lighting and technical control room are accessed from the reception area near the entrance. The required service facilities (ventilation, toilet facilities, heating, electricity, sound system) have been renovated and upgraded to standards.

A buffet in the lobby may be fitted out with a mobile bar via the “catering” room. The toilet facilities for visitors to the theatre remain in the same place. The reorganisation of the toilet facilities conceals from visitors the accesses to the existing heating room in the basement and to the ventilation plant located above. A new staircase connects the lodges of the upper floor to the stage and to the backstage. The caretaker’s apartment is provided for in the attic, which will thus be partly fitted up. The through-room is also located here. Access to these two spaces is via the new staircase.

Given the structural adjustments made during the scheduled work, the useful areas of the building are reduced. The restoring of the intermediate ceiling at the level of the new lobby and the two existing ceilings in the entrance area thus reduces the loads that have to be withstood by the existing load-bearing structure. It is therefore feasible with no significant additional construction. The entire primary structure lowering the load is maintained in its function. The construction measures going beyond demolition secure and increase the load-bearing capability of the existing structure.

The changing of the log ceiling at the level of the guttering into a mixed wood and reinforced concrete ceiling, increases the building’s spatial rigidity and provides the required fire protection.

In the space of the new apartment in the building attic, steel frames replace the existing trusses (of the structure). Through a simultaneous action with the mixed ceilings, these frames allow the removal of the cross beams. The structural steelwork between the frames, in the apartment’s exterior walls, reduces the deflection of the mixed ceilings. 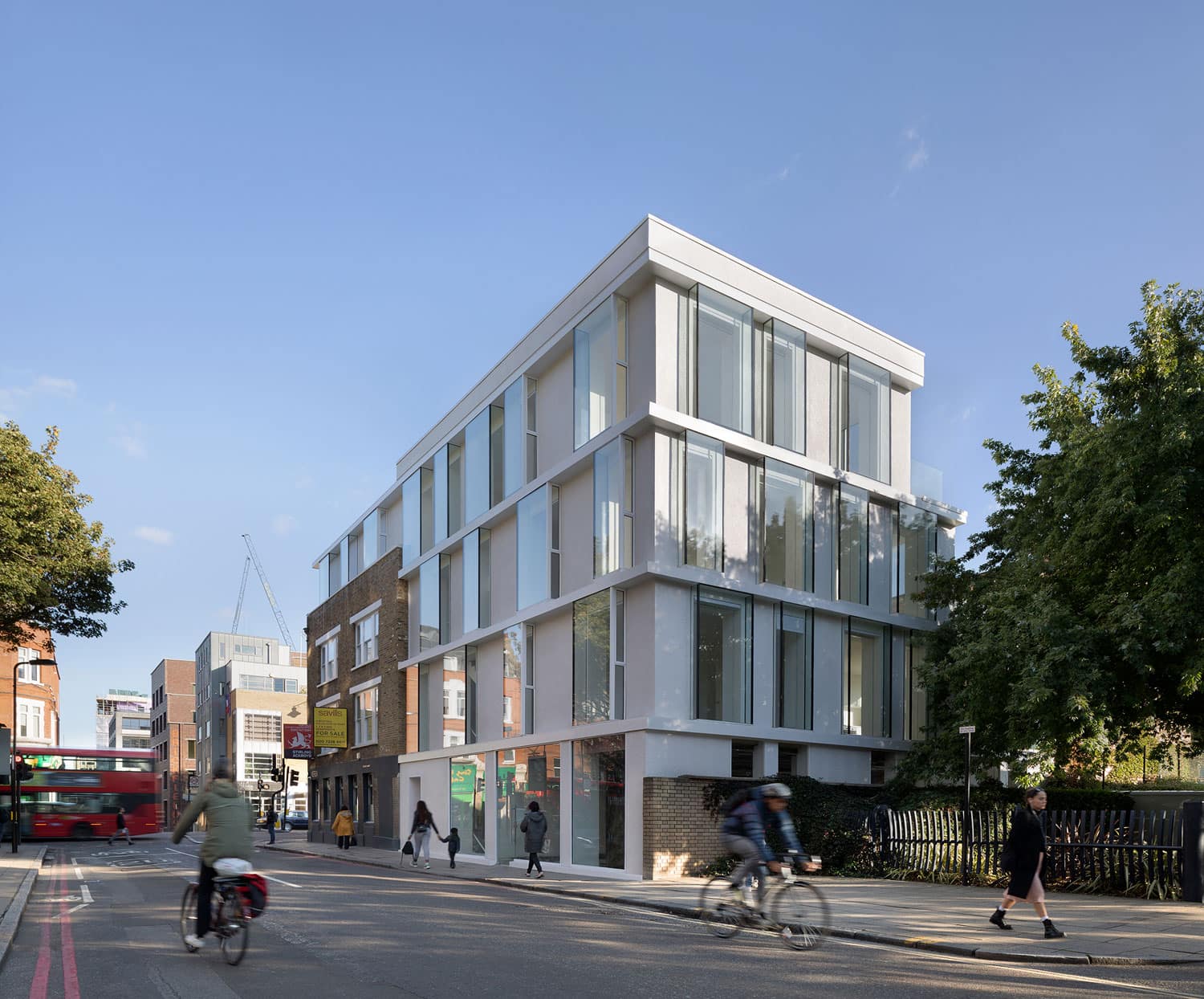 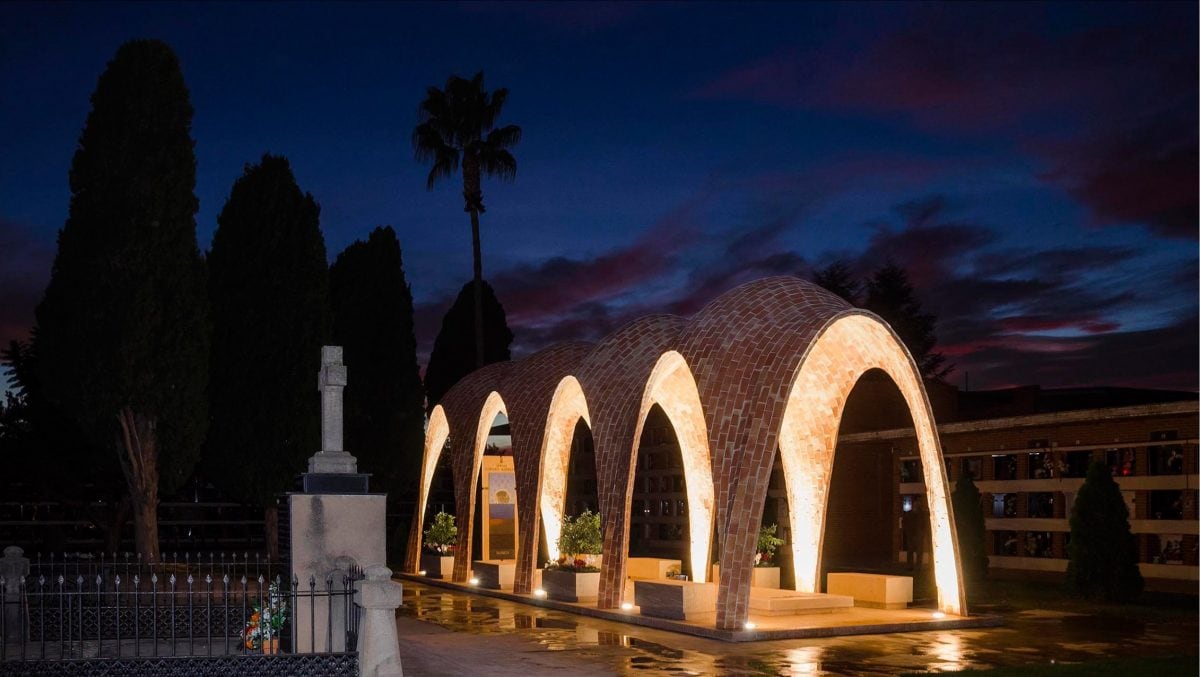 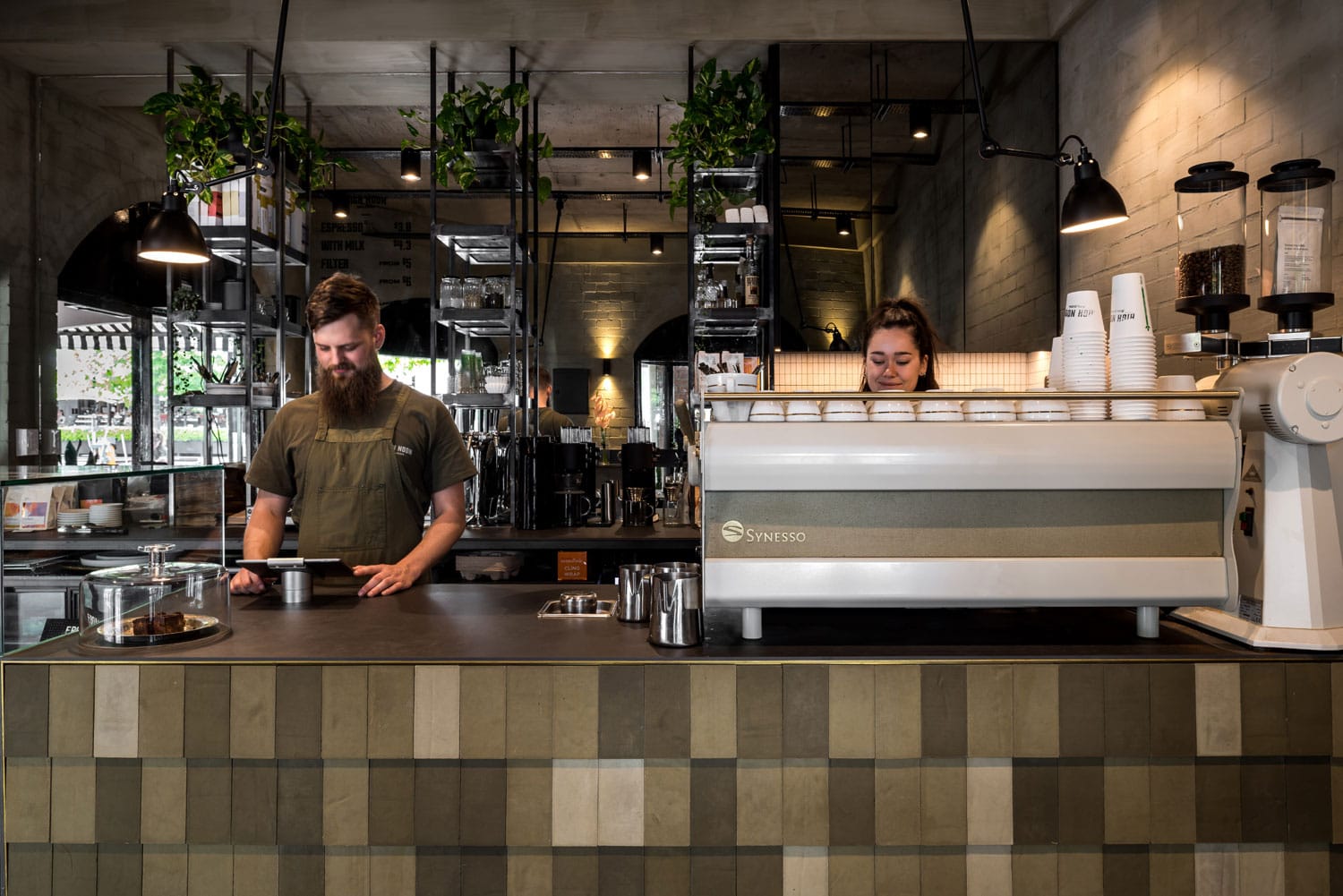