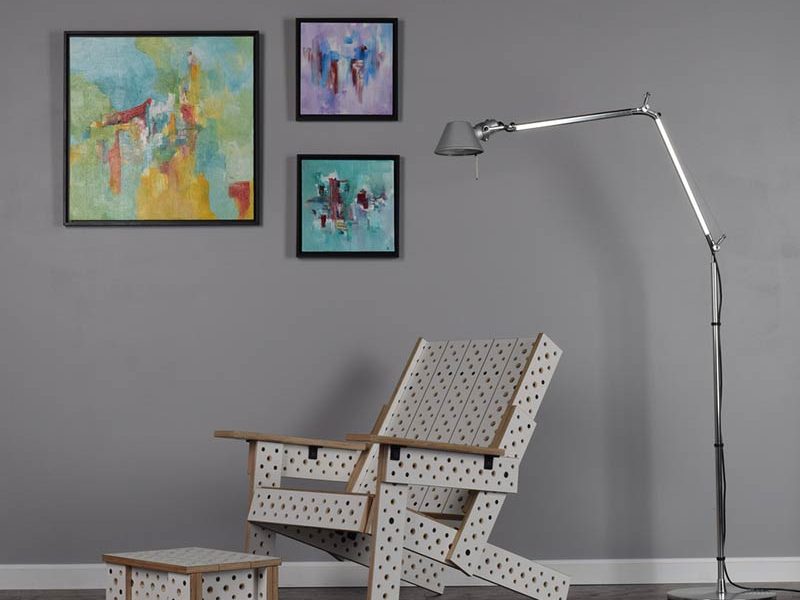 Each year, nearly 12 million tons of furniture is sent to landfills in the United States. MOJUHLER believes their new modular furniture system can help reduce that number. Using the same components, their furniture can be assembled into many different pieces. So instead of throwing your furniture away, you can build something new.

Designed to serve multiple functional uses, their patent-pending system is composed of just three base components – structural segments, angle brackets, and sex bolts. Multiple ways to join the components and multiple connection points are what makes the system so versatile. Ed Reynolds, founder and owner, designed the system. “Most modular furniture today primarily serves only one functional use, like modular shelving for storage, or modular sofas for seating. I wanted to design a system that could be reconfigured to serve multiple functional uses and continue to adapt as needs and spaces change,” said Reynolds.

After several rounds of prototyping, they have created functional prototypes and are nearing production. “We frequently hear it looks like an adult version of some well known children’s toys because of the holes. But just like those toys, it’s the holes that make our furniture so flexible,” said Reynolds. Similar to the toys, the they have plans for more advanced components as well as accessories that will plug in or connect to the system.

The system was also designed to be flatpack so it could ship through standard carriers and take up limited space when disassembled. “People seem to either love or hate flatpack furniture. One of the common complaints is that flatpack furniture never goes back together as securely as it did the first time,” said Reynolds. To solve the problem, sex bolts, which join the components together without damaging them, were chosen as the primary fastener. The
component materials were also carefully selected to ensure they could withstand being assembled and disassembled over and over again. 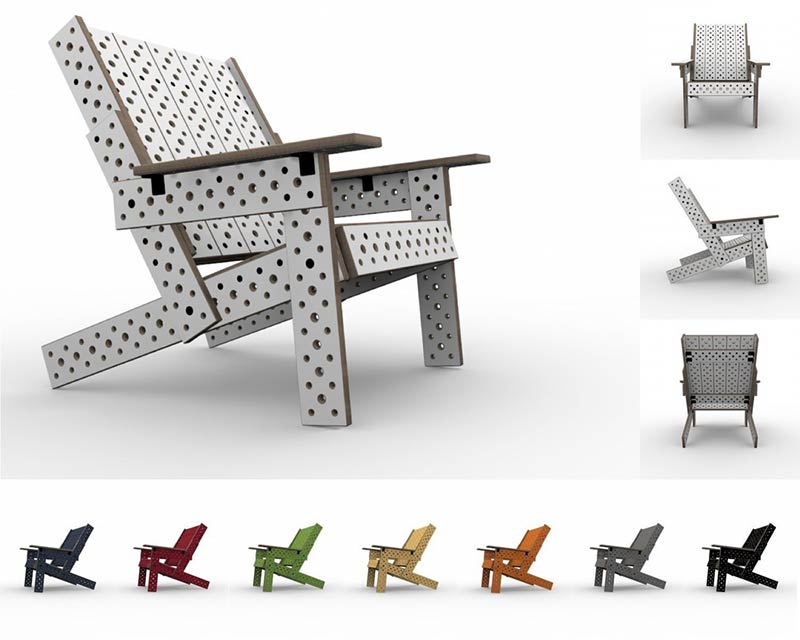 They plan to initially offer the system as kits, each capable of building a primary design as well as many others. Individual components will then be offered as kit add-ons or to build a custom piece. “With MOJUHLER, you’re not just getting one piece of furniture, you’re getting a system that you can continue to extend, reconfigure, and customize,” said Reynolds.

To help raise capital, the team has turned to Kickstarter where they hope to raise enough to
cover a large purchase order of the custom hardware. 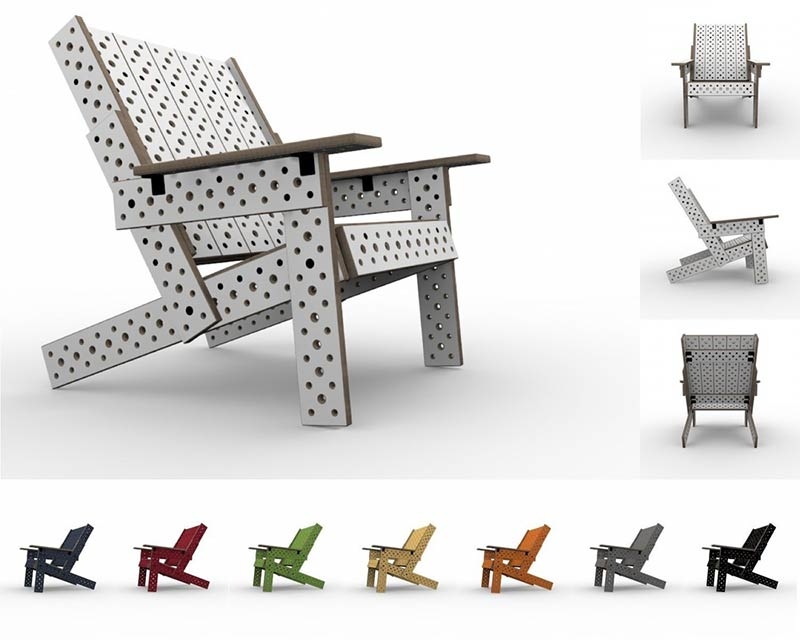 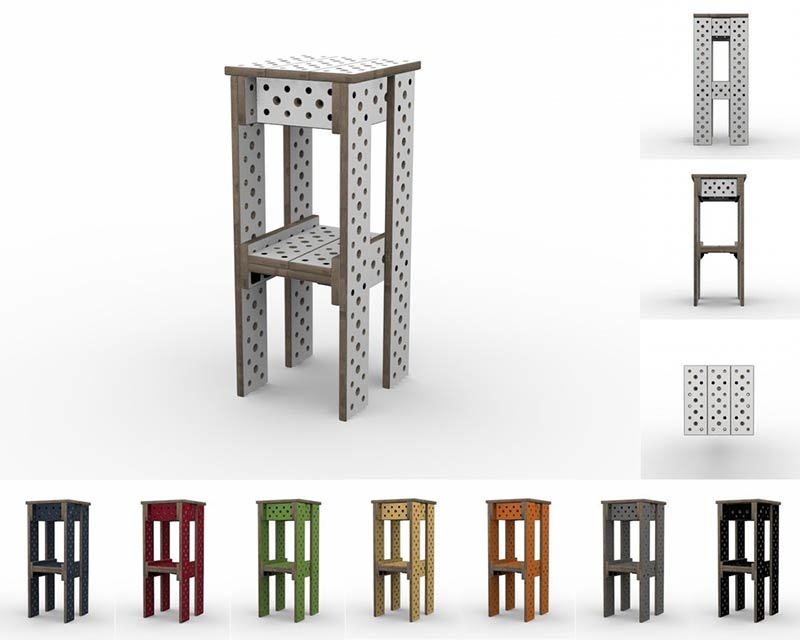 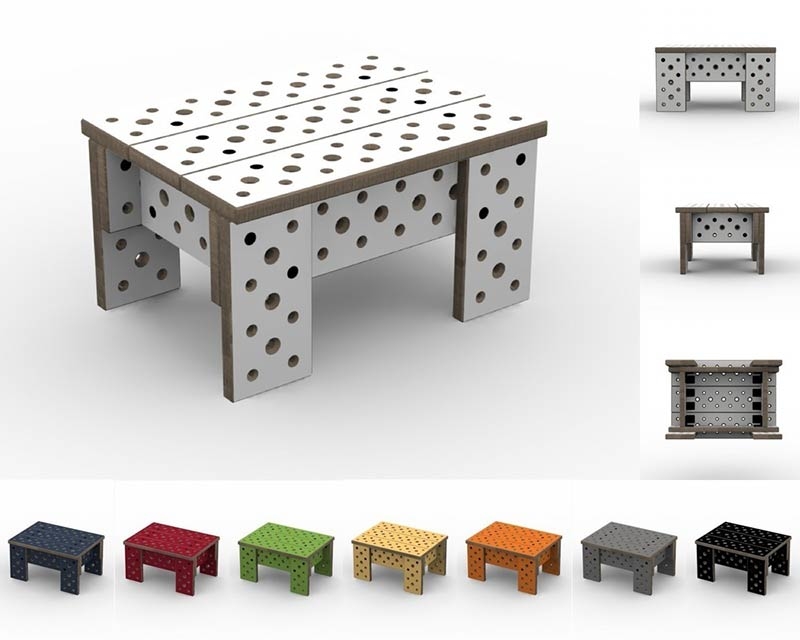 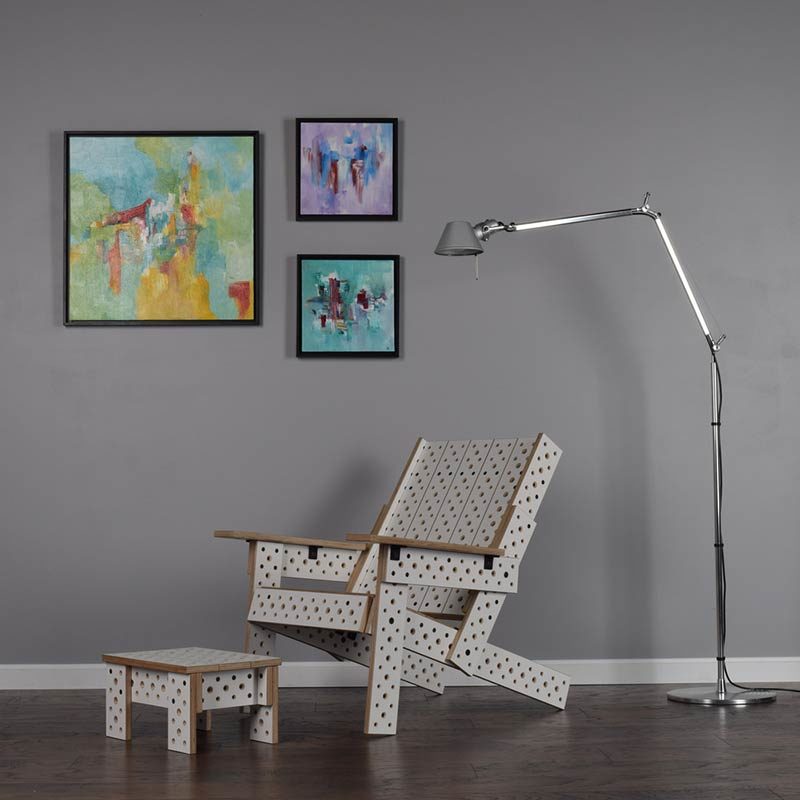 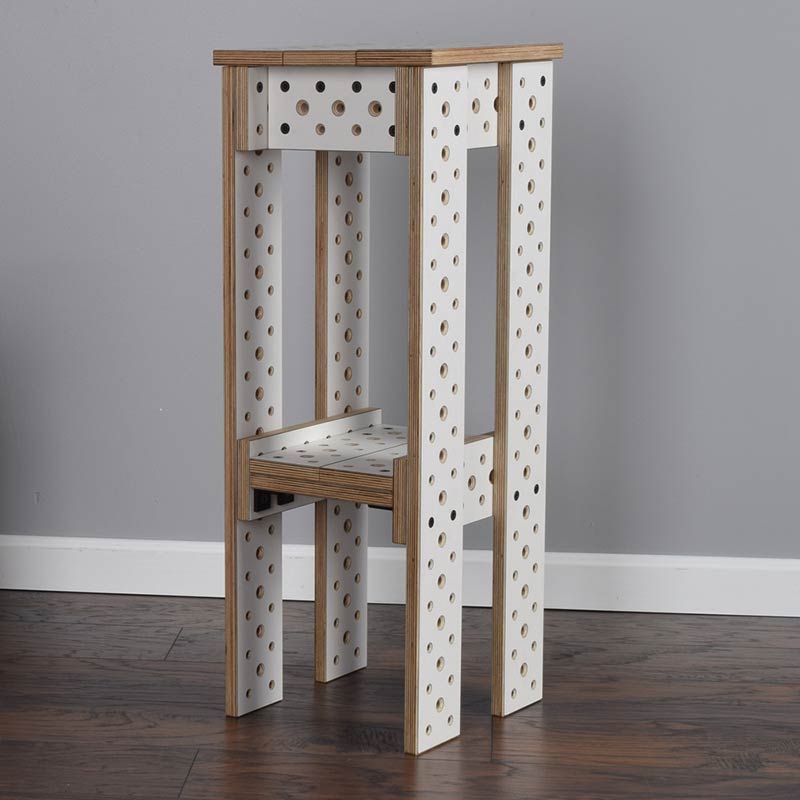 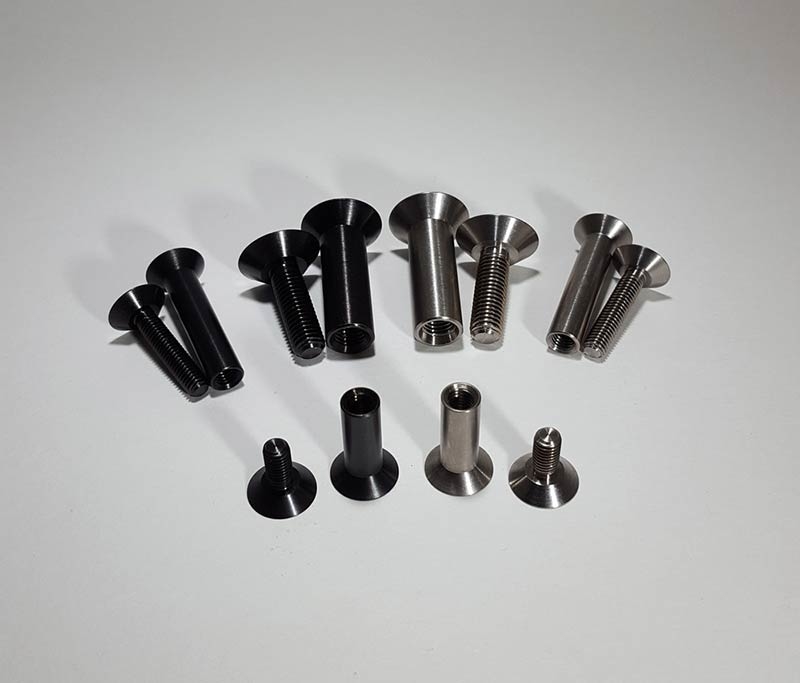 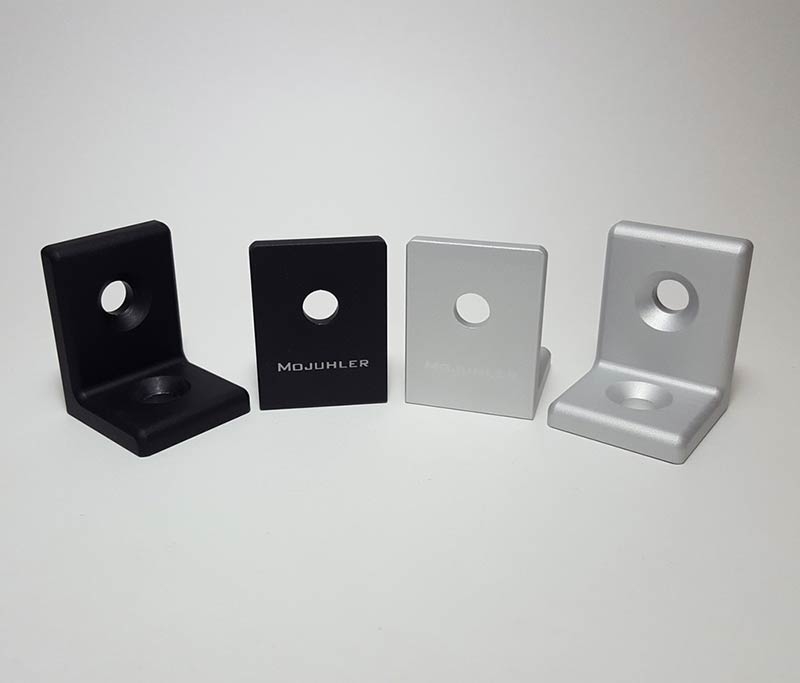 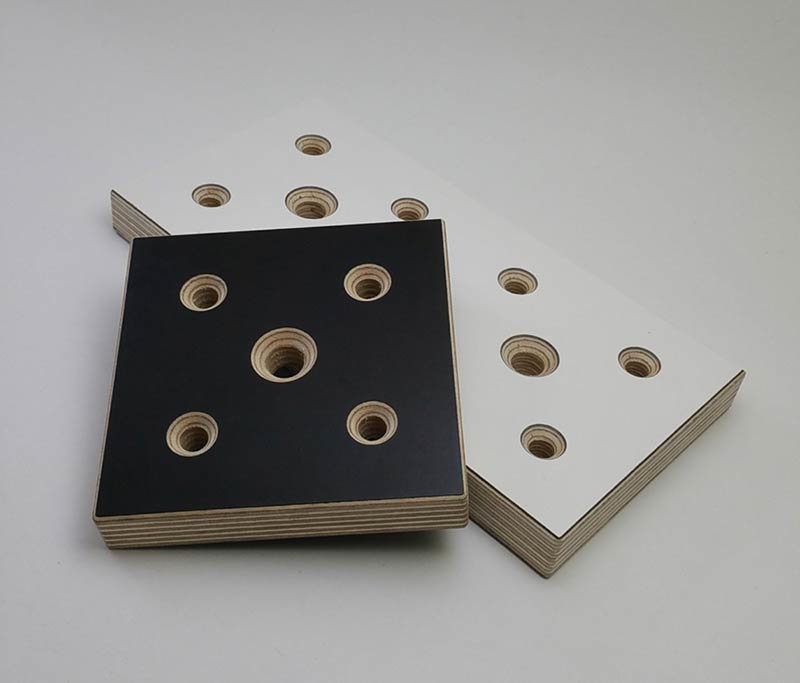 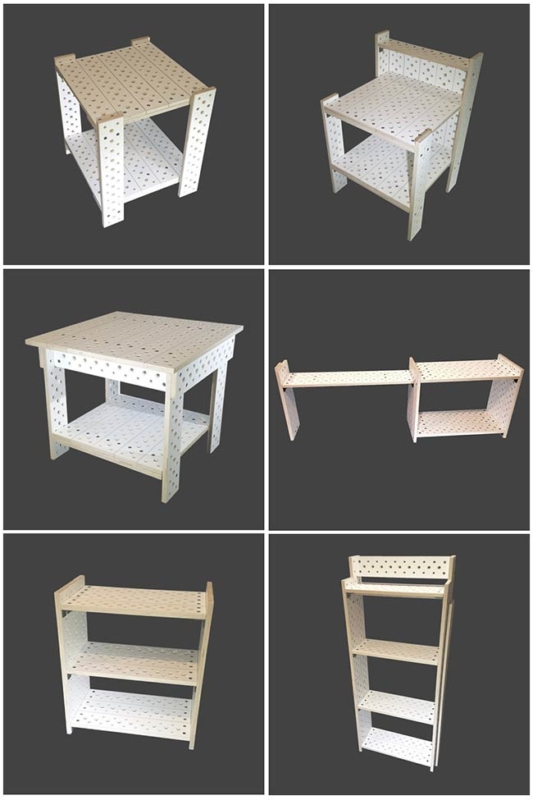 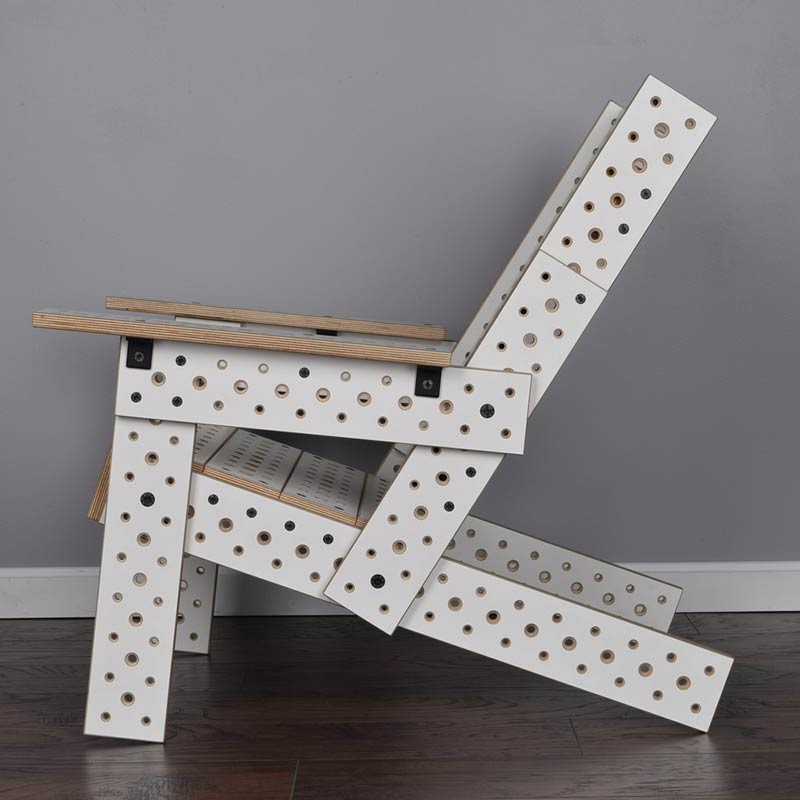 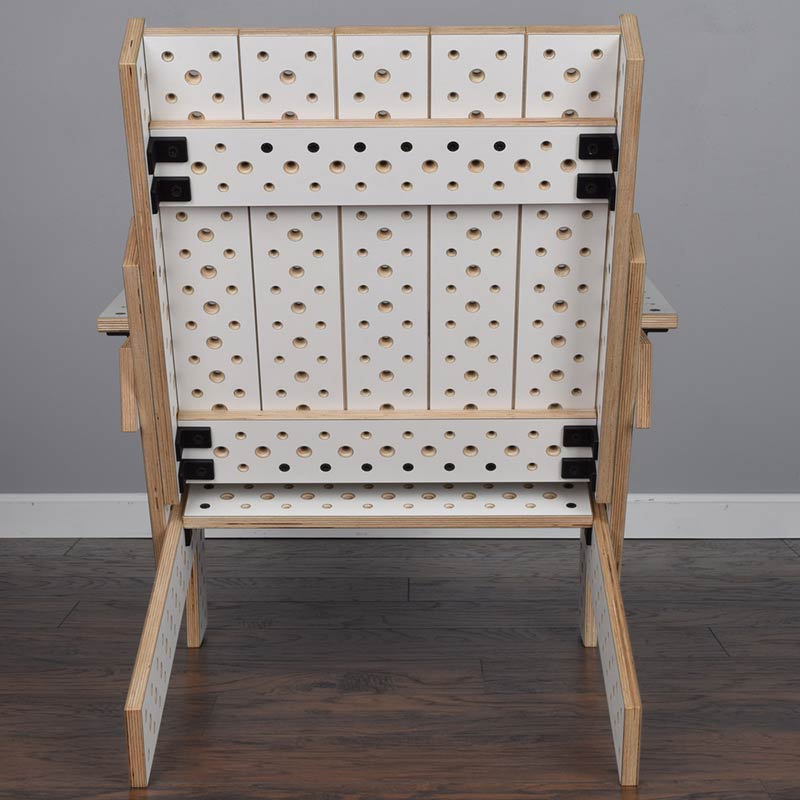 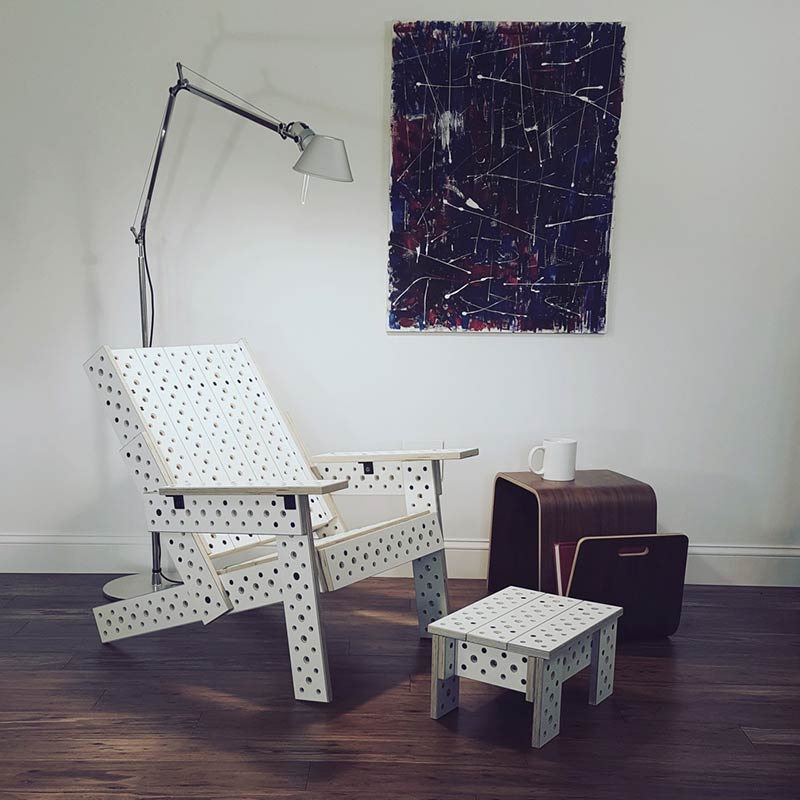 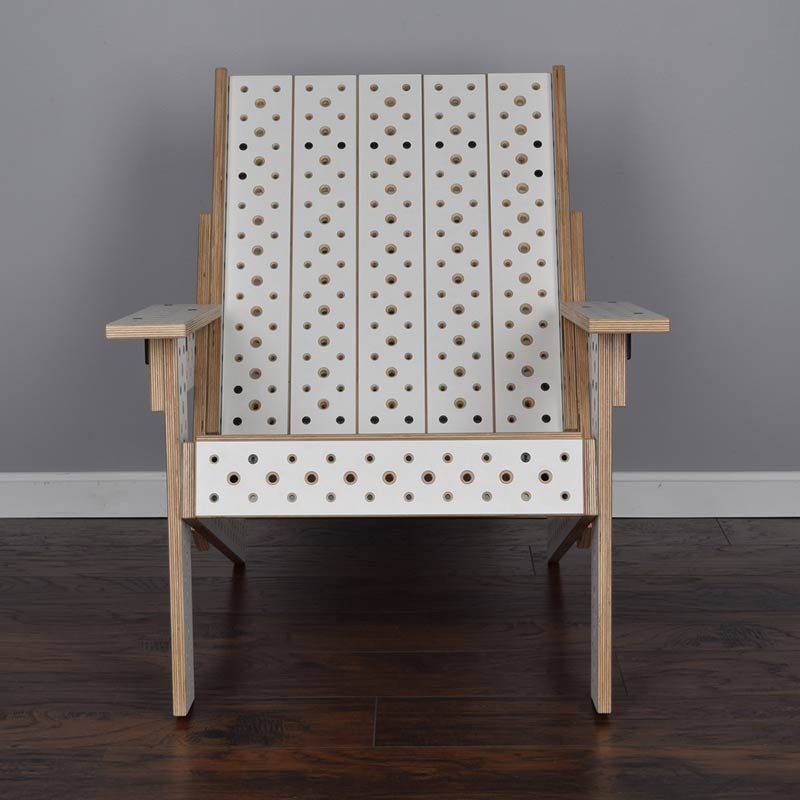 If you’re interested in seeing the furniture in person, it will be exhibited for the first time at the Harrisburg Regional Chamber & CREDC Business Expo on November 16th, 2016 in Harrisburg, PA.