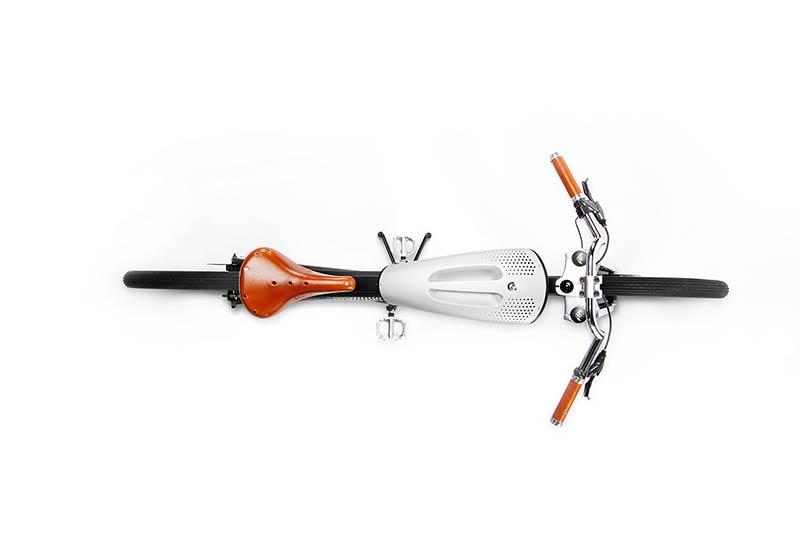 The urban electric bicycle Noordung is an innovation connecting music and urban bicycling. Its revolutionary Boobox, a multifunction device that includes 32 Li-Ion batteries and two high fidelity speakers, is connected to the smartphone. The sound from the Boombox is directed towards the rider and it does not disturb the surrounding people. Such set-up enables the experience of bicycling and listening to the music never seen before anywhere in the world. Bicycling with music is a most wonderful experience! 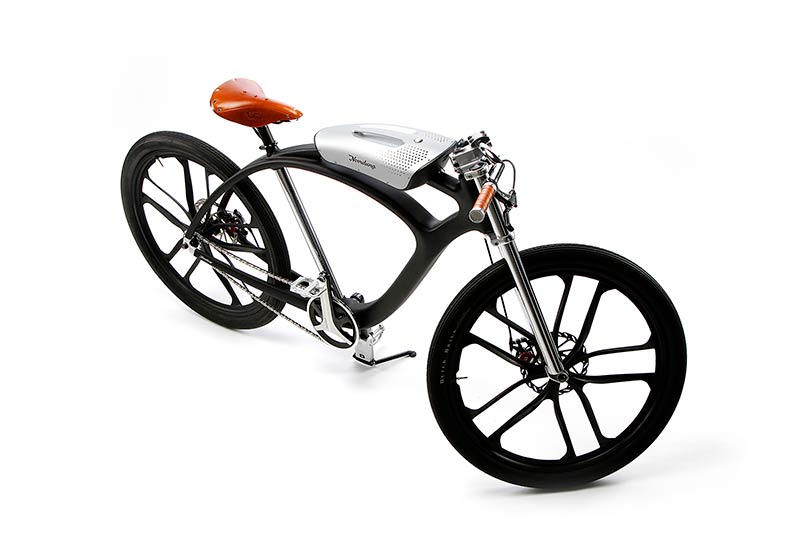 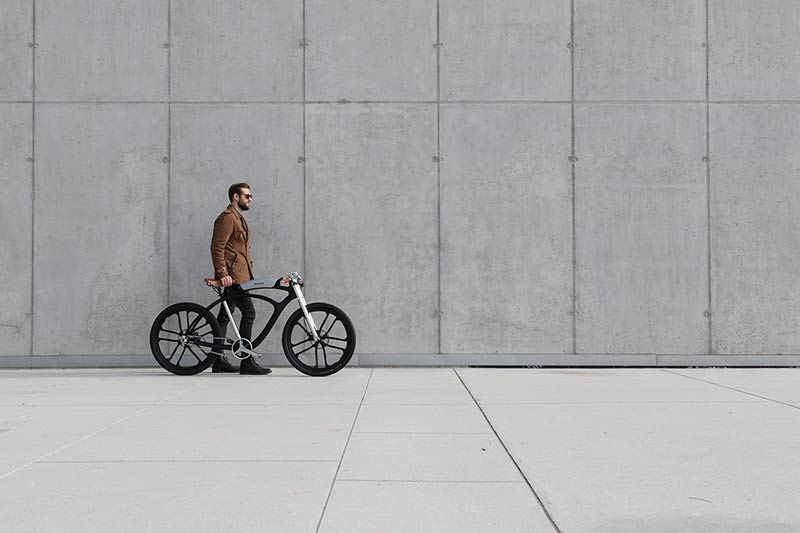 Besides batteries and speakers the Noordung multifunctional Boombox contains sensors for measuring air quality. This lets the bicyclist know the level of air pollution where he travels and the system proposes the path where the air is cleaner. Two USB ports allow the user to charge smartphones, portable computers and other electronic devices from the Boombox. 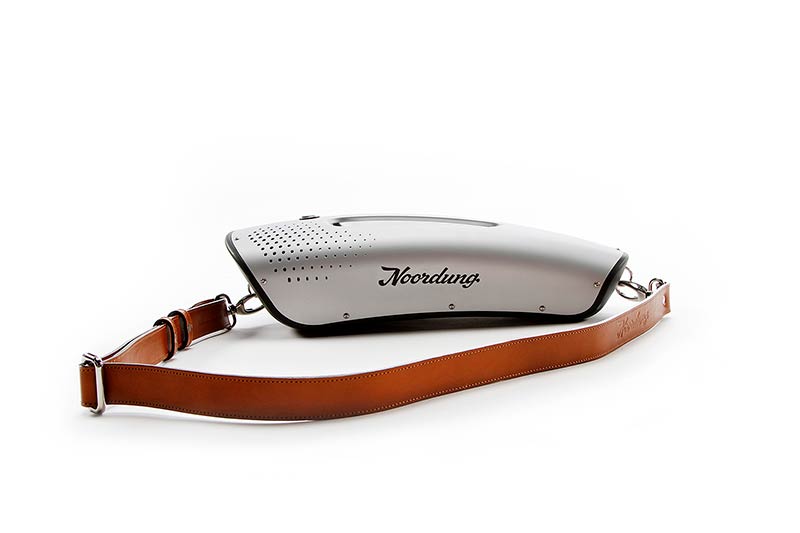 Being light-weight is a key feature in the segment of premium electric bicycles. Our own design and build, the Noordung Angel Edition bicycle frame is made from carbon composites. Even though it is massive, it is one of the lightest urban electric bicycles in the world. The ultralight Vivax Assist electric motor contributes to this as well, and it is considered to be one of the best electric motors in the world. 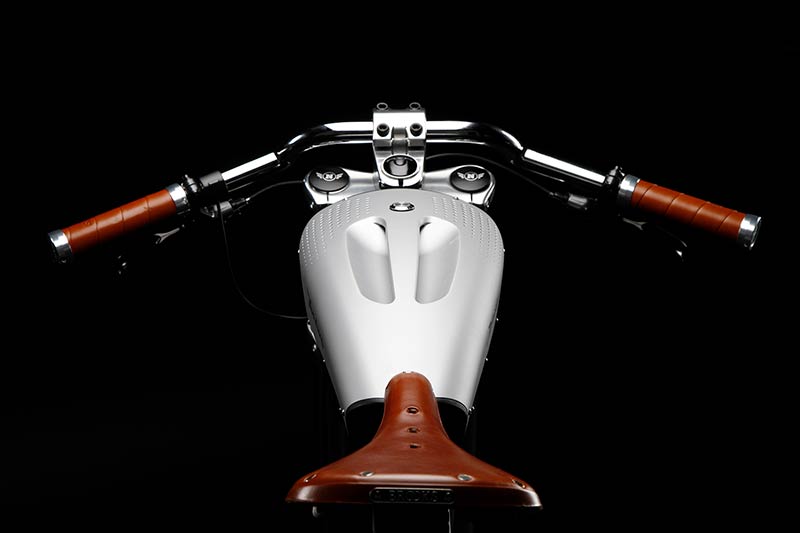 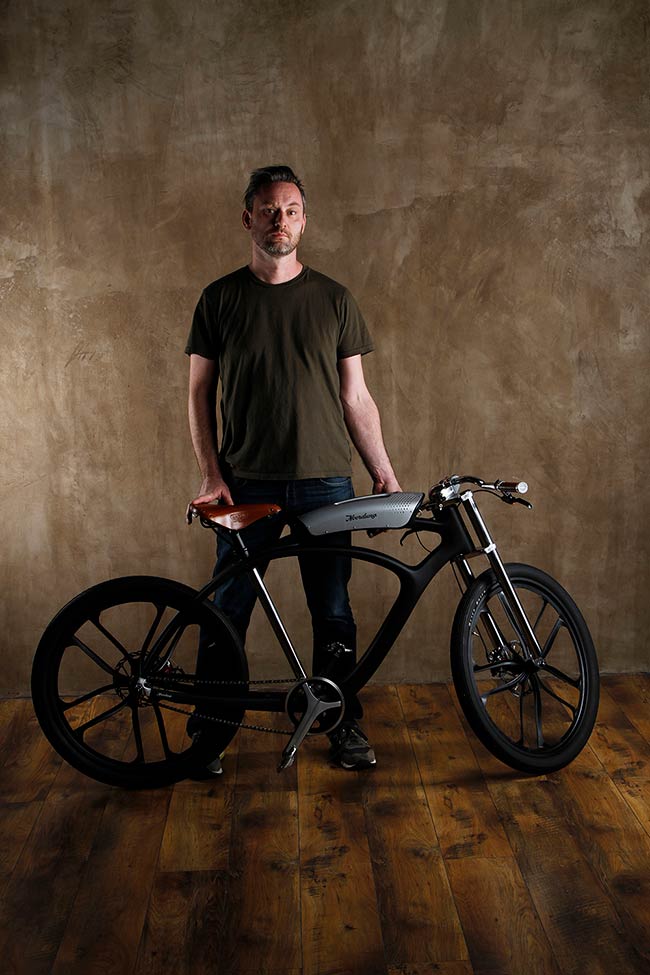 Article 25 unveils the artworks by leading architects, designers and artists to be auctioned at the RIBA 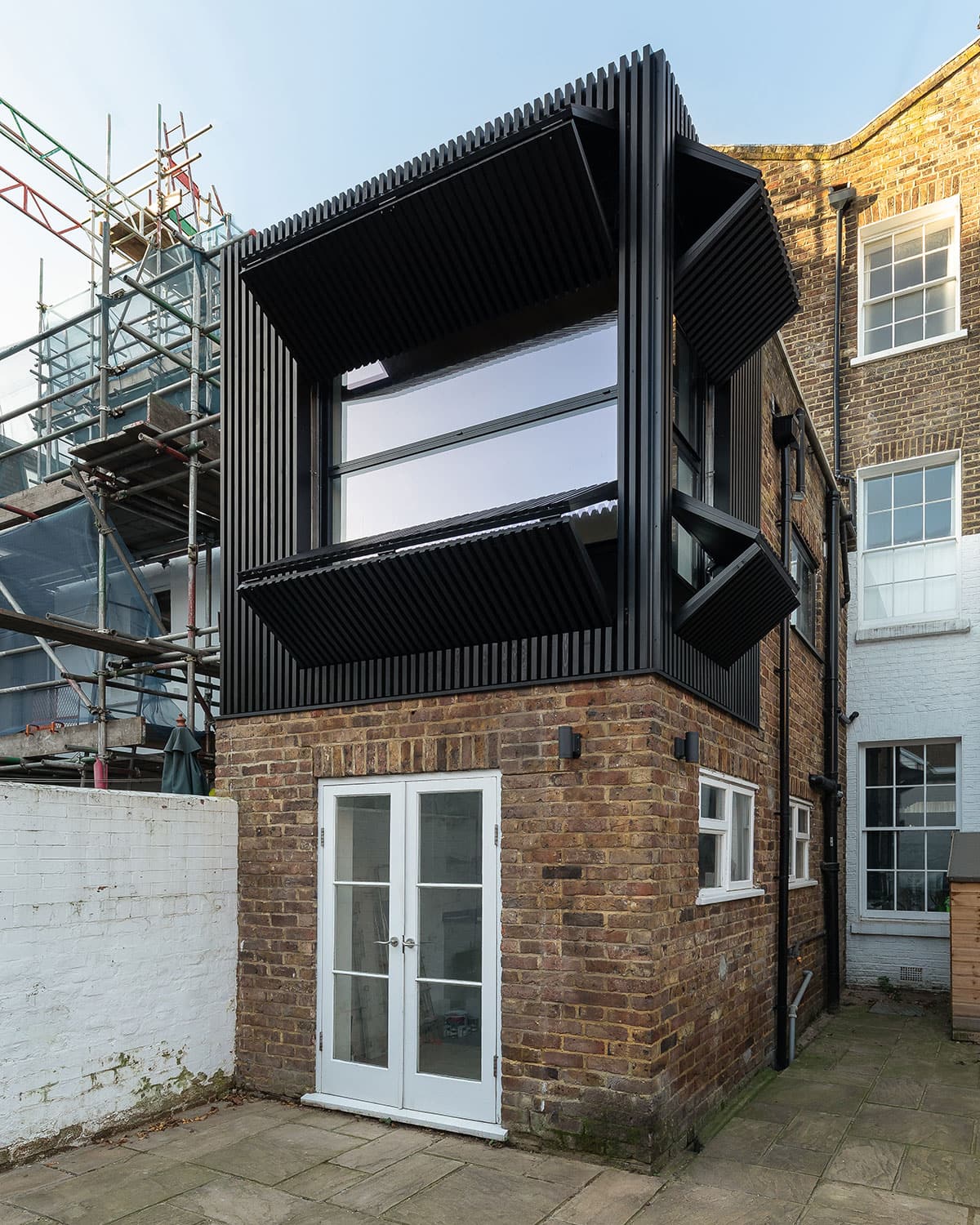 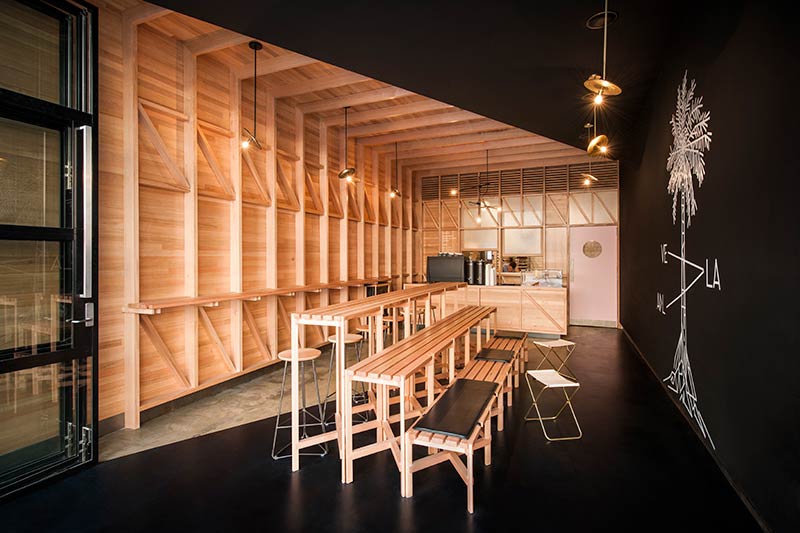 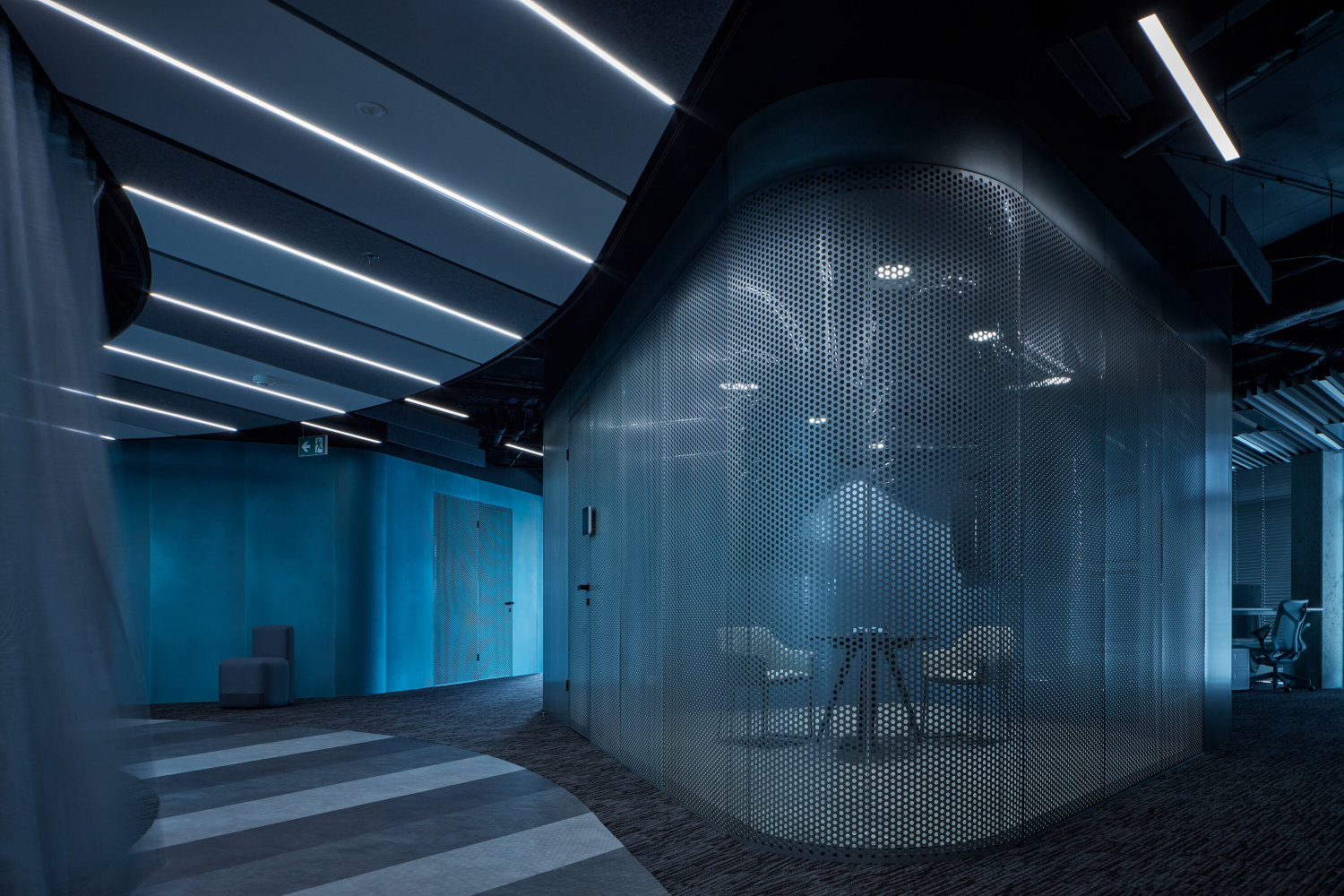