Insanis – a Clothing Store by ANGATU

Trying to attempt all the longings of two young partners and friends, and print the identity of the brand in the architecture, ANGATU was hired to make the Insanis Clothing first store’s project. The store is located in a bohemian neighborhood of São Paulo called Vila Madalena.

Insanis is a streetwear brand, and street and luxury were main guidelines on the construction of the brand concept in architecture. There two ideas were vigorously applied on the design, and can be naturally reproduced and assimilated in all the next Insanis stores.

The store carries internally black color with two types of finishes: matte and bright. The proposal seeks to bring the urban atmosphere from matte applied to the walls, ceiling and steel bars. The luxurious atmosphere from the brightness applied to the floor and provided through the unusual tubular lighting and neon.

The steel bars used to make clothes rack, caps exhibitors were used in raw form, revealing the essence of the material, striking urban character. The lighting was designed in order to be a strong architectural identity and can be taken for future brand stores. It was proposed as a lighted tunnel. It guides the user to the end of the store, where there’s a neon with the brand’s icon.

The trimmed facade in black and white set the client to the internal universe. And only then the White was applied with the intention to provide lightness to dark total would bring.

On store access level were designed two benches on bent iron bars. The benches introduce the industrial style adopted in and talk with the urban brand proposition. The steel’s flexibility provides a comfortable seat, despite the gross appearance. 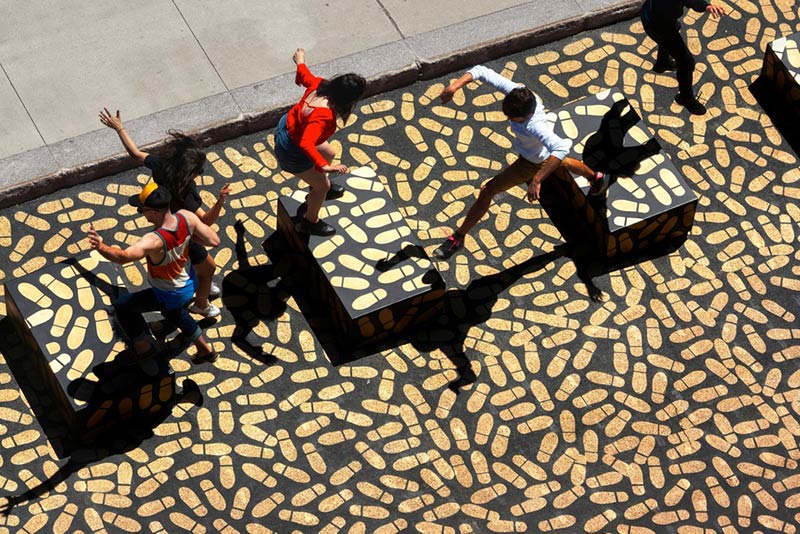 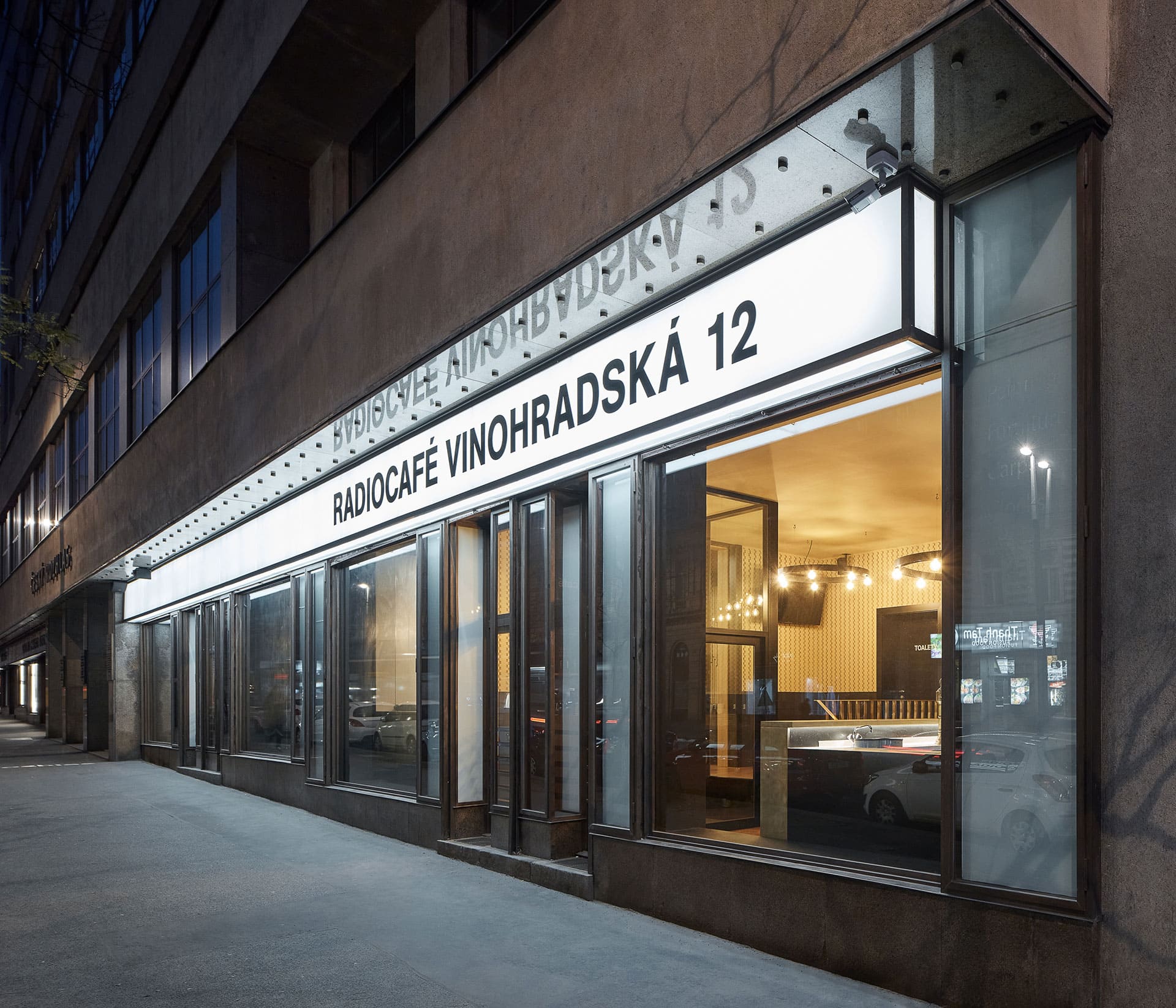