Design Raid | Videos | William Kentridge: Reduced to Being an Artist

”One can always write ones biography in the terms of the failures which have saved you.”

Meet South African artist William Kentridge in this extensive and humorous reflection upon life and his relationship with art.

William Kentridge (b. 1955) is South Africa’s most important contemporary artist, best known for his prints, drawings and animated films. He has been compared to Buster Keaton and Gerorge Méliès and mentions Hogarth, Francis Bacon, Manet, Philip Guston, Picasso, the Dadaists, Samuel Beckett and Mayakovski as his inspirations.

Kentridge was born in Johannesburg to Sydney Kentridge and Felicia Geffen. Both were attorneys who represented people marginalized by the apartheid system. He was educated at King Edward VII School in Houghton, Johannesburg. He earned a Bachelor of Arts degree in Politics and African Studies at the Unversity of the Witwatersrand and then a diploma in FINE Arts from the Johannesburg Art Foundation. He originally hoped to become an actor, but reflects today: “I was fortunate to discover at a theatre school that I was so bad an actor that I was reduced to being an artist, and I made my peace with it.”

For his art work in such different fields as drawing, animated films, opera and sculpture, Kentridge has received numerous prestigious awards such as the the Carnegie Medal (1999), the Kyoto Prize (2010), the Dan David Prize (2012) and the Commandeur des Arts et des Lettres (2013). 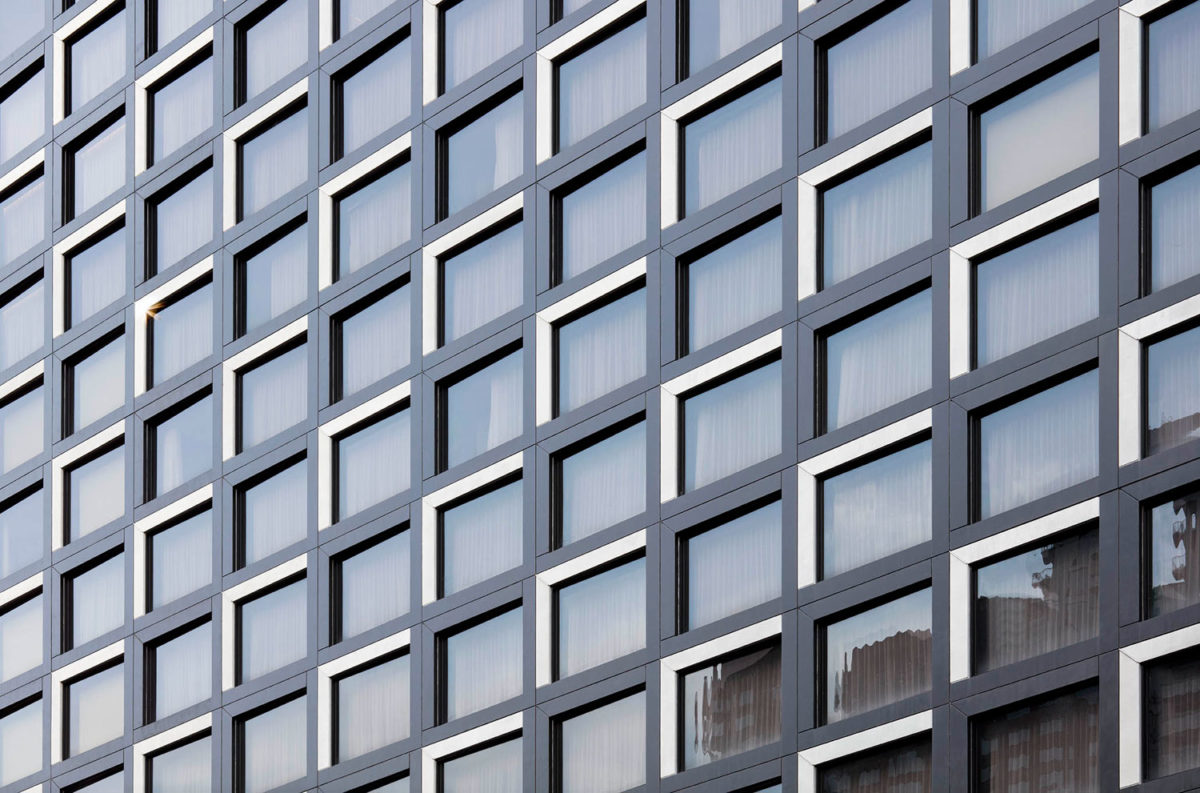 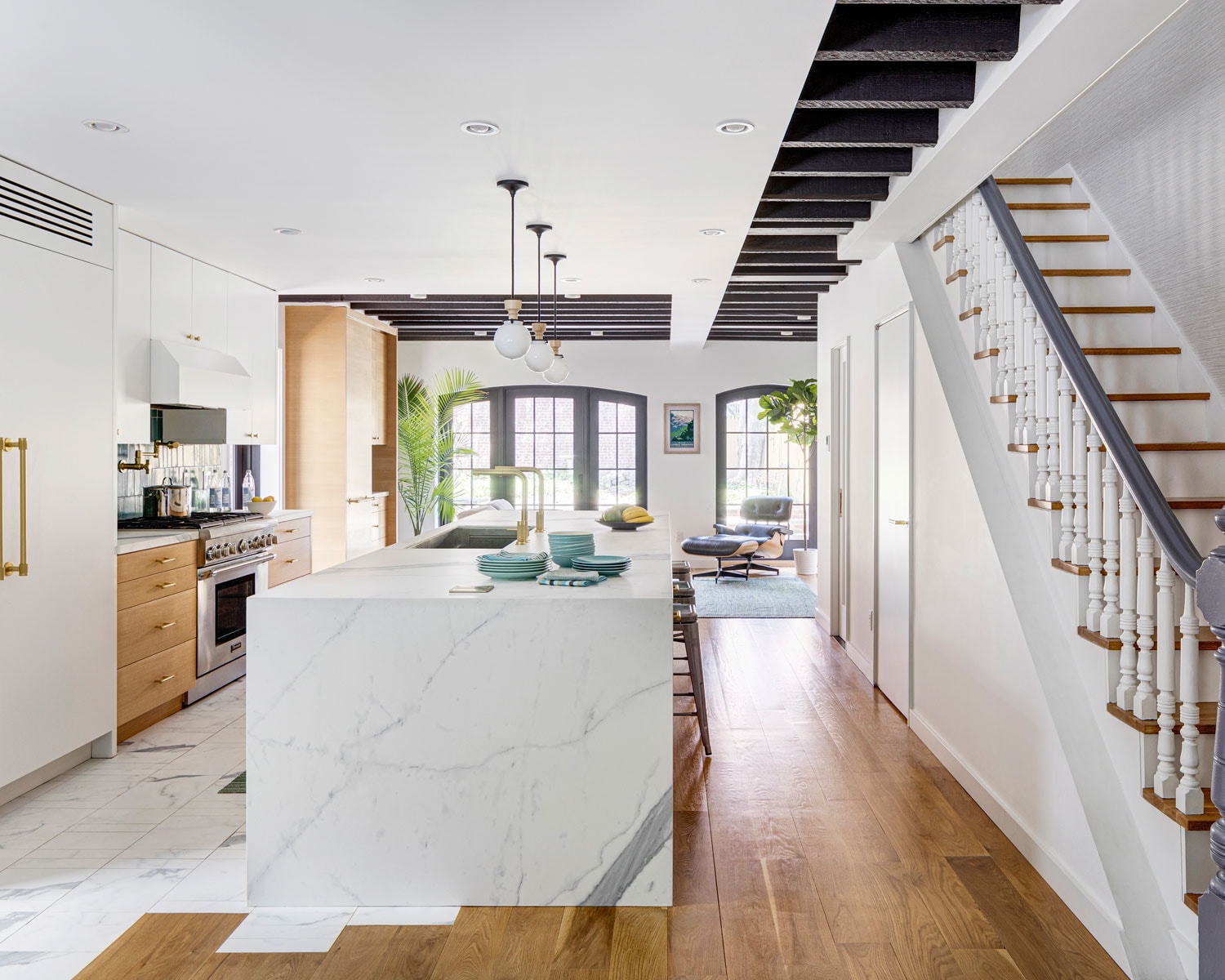 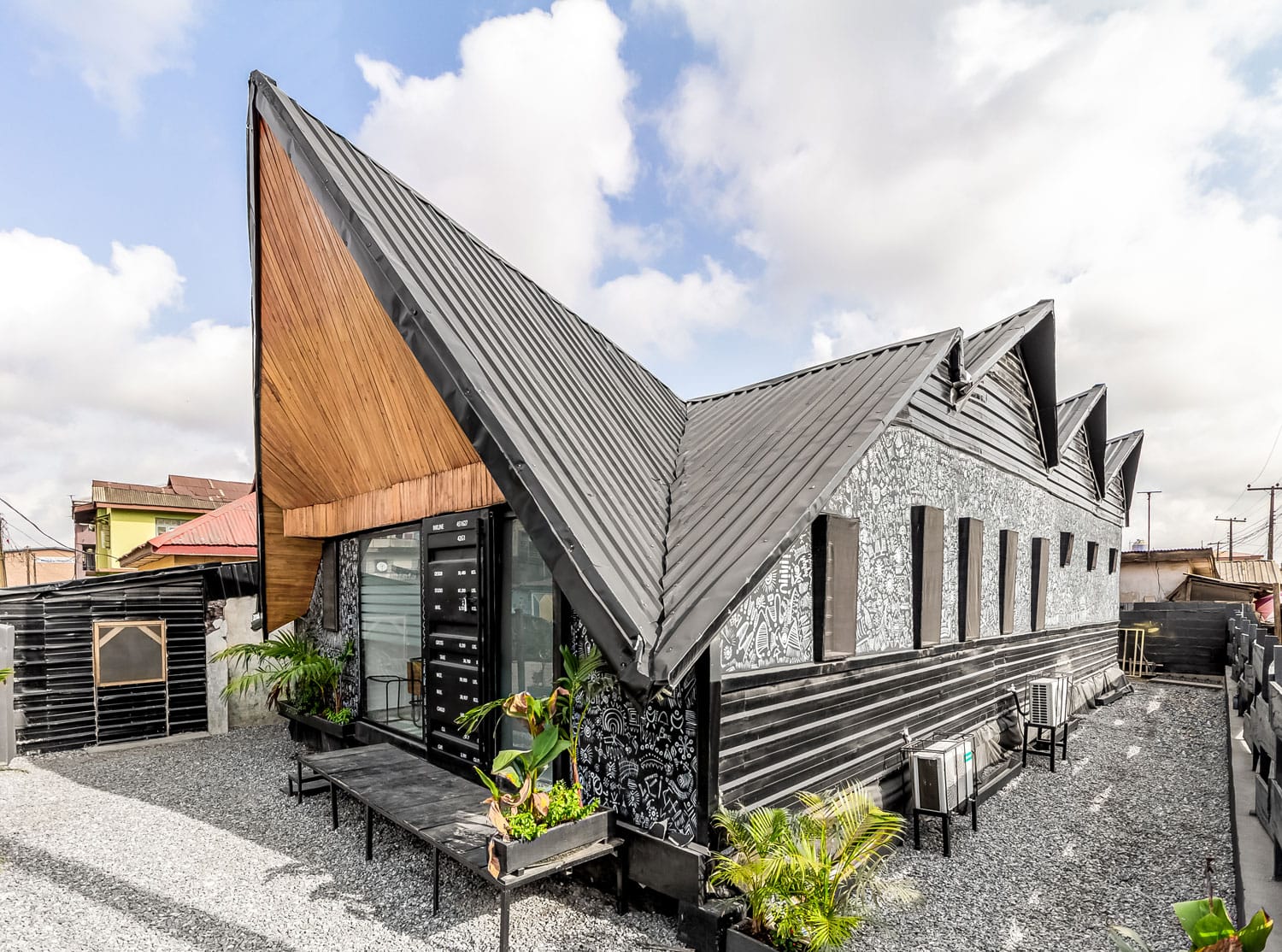