When LD2 architecture was appointed to complete the designs for the renovation of a stunning neoclassical building in the heart of the Belgian capital the balance between preservation and modernisation was paramount. The end result combines stunning oak parquet floors, classical structural pillars and frescos with modern features such as a stylish contemporary staircase and new glass balustrades by EeStairs.

A former bank building dating back to the reign of King Leopold II, with links to the Belgian overseas colonies the building was home to a collection of historically and culturally significant pieces; but a mediocre office conversion had left the building looking tired. LD2 architecture decided to carry out an extensive renovation of the wing and atrium to show off the period features of the property and create a building that could perform to modern standards.

The resulting space would become home to a law firm and required the creation of individual offices, a large meeting room, library and canteen. Reinforcing the floor to support the weight of the library was a significant undertaking and LD2 architecture had to incorporate a series of stilts into their designs.

Specialised craftsmen, in collaboration with the Heritage Brussels Administration, were drafted in to restore the original features of the property as well as specialist suppliers to bring the building up to modern standards. Engineers have created infrastructure for technical access functions, such as lifts, whilst ensuring that these changes blend seamlessly with the original building.

One of the largest challenges was bringing light into the atrium, which is occupied by a dynamic helical staircase that flows effortlessly between floors. The staircase, created by EeStairs, has been constructed from a white concrete stringer, teamed with natural stone treads and a glass balustrade.

“We knew that we would need support from a specialist to create a staircase from robust materials such as concrete and stone, whilst maintaining a feeling of lightness and space in the atrium,” explains Frédéric Devos, Partner, LD2 architecture. “EeStairs had numerous references and was the obvious choice for project.”

Mark Geerts Creative Director of EeStairs BE adds, “Striking the balance between a staircase which could hold its own amongst the structural pillars and bold features of the building and deliver a sleek contemporary style at the same time was vital for this project. The result is perfect – the staircase stands up to the imposing classic architecture and connects the old and new elements of the building wonderfully.”

EeStairs has also created a new glass balustrade to replace an outdated design that did not fit with the architect’s vision for the building. The glass on the old balustrades was not translucent enough and no longer complied to safety standards. Because of the historic significance of the marble floors, EeStairs designed a fixing system that would fit into the holes from the old balustrade and preserve the floors. The new glass balustrade is completely transparent and leaves the views of the floor and other original features uninterrupted.

It took seven years of painstaking planning to safeguard all of the historical features of the building, which resulted in an exceptional renovation that is ranked as ‘very good’ according to BREEAM standards. 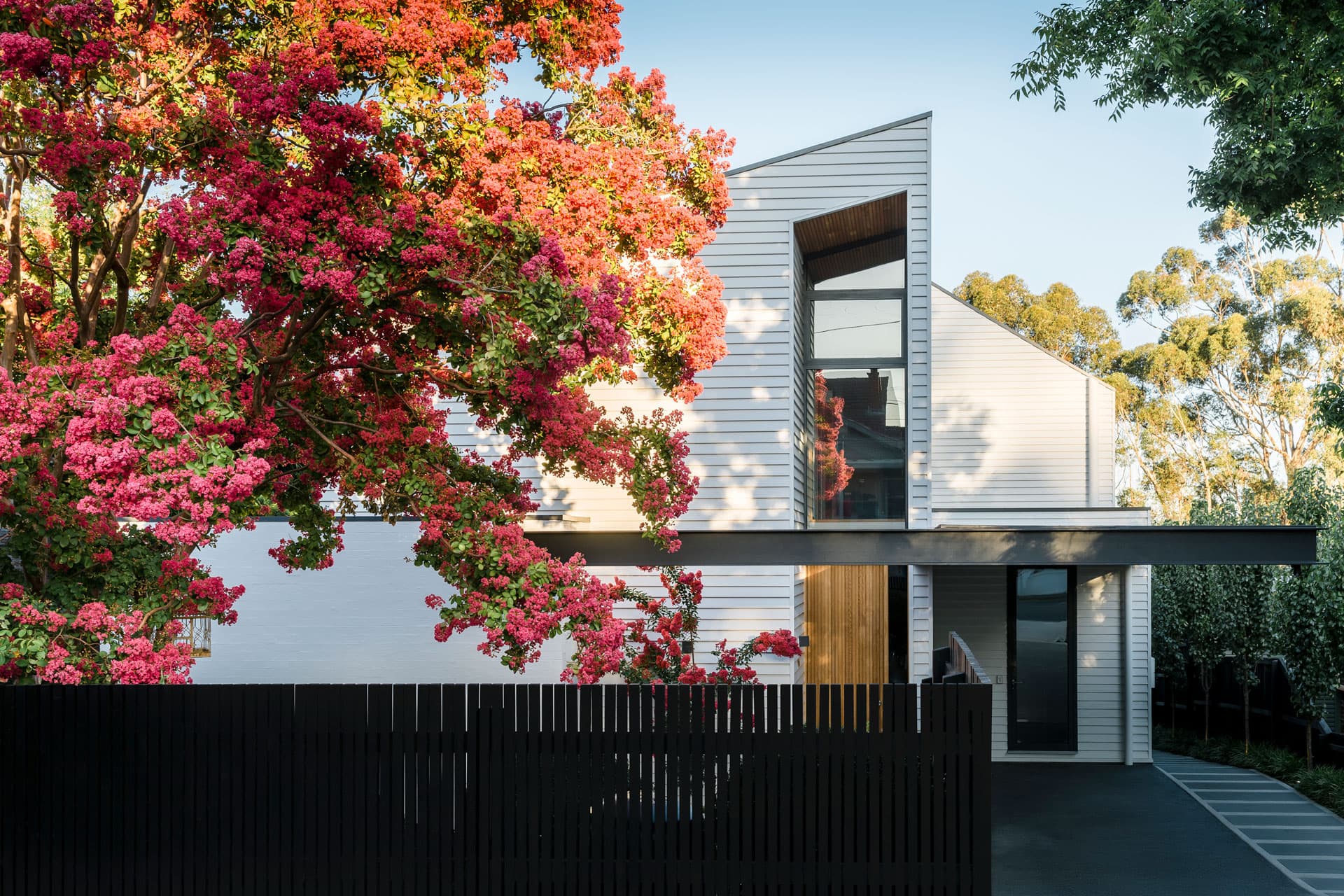 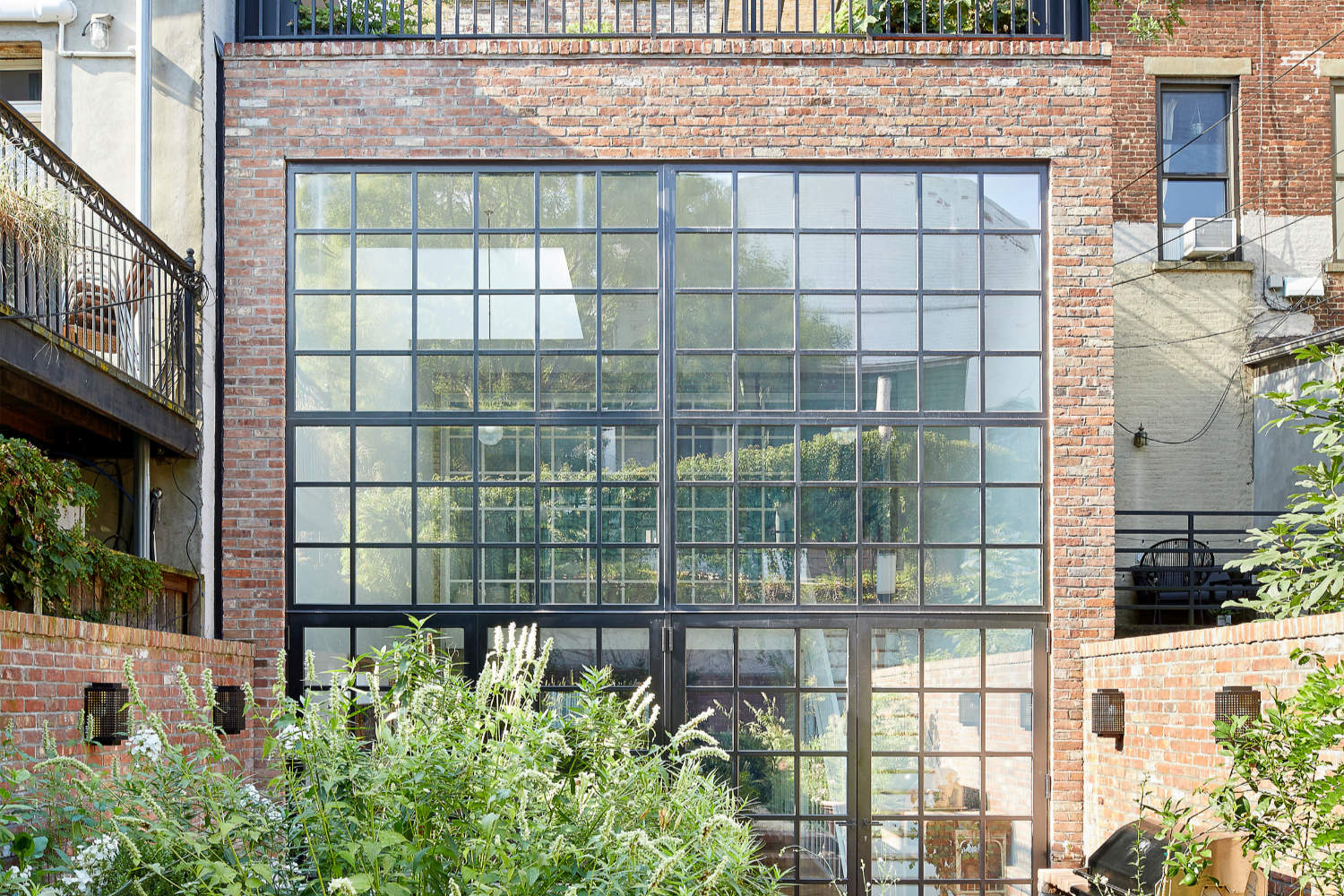 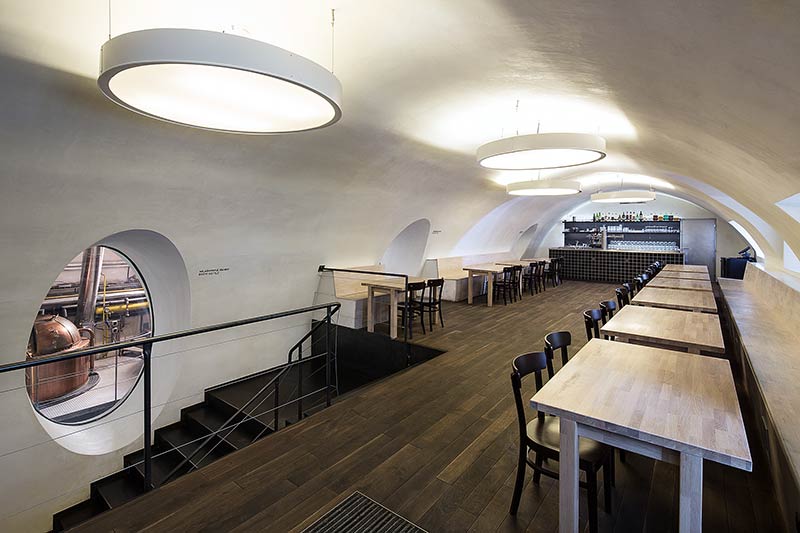