An unsophisticated scene is needed to stage a gentle encounter. How to paddle a mood to allow you to feel shuttle-like light and shadow? How to weave a wave of forest to allow you to purposely sway with wind? How to brush the outline of water expressions to allow you to experience the lingering breath freely, as ripples but indescribable.

Qiandao Lake, in China, is a blessed place surrounded by myriad mountains. In the past few years, the developer has a crush at this place, and the buildings of this project – 12 soho-style villas designed by German GMP, have already been completed two years ago. However, by cherishing this landscape, the develop is very careful about this investment. Till the beginning of 2014, the developer finally decided to build a self-managed boutique resort hotel here after multiple considerations, which unveils the designer’s fate with it.

Architecture – the 12 buildings uphold the consistent German route of GMP, clean, simple and tidy. Each two-storey building covers an area of 300 m2 and rests firmly half way up the hill, half hidden, half revealed. Overlooking the water and sky, it seems to be both harmonious and independent. This premise, is more challenging than the limited time for design and construction that required by the developer.

I am not talking about anything about the style of the hotel, but just imagine the feeling at the moment when it leaps to the eyes. I cannot define the elegance or grandeur of the external landscape, but turn my sight and sense to a microcosm into the space. As the space is a drawing board, and I am a painter to paint what I saw into the frame.

Frame and painting, stage and protagonist

As mentioned earlier, the architectural style is modern and simple, in combination with the limited time that requested by the developer, the designer proposed that the hard decoration should be simple. Therefore, the canvas and stage starts with the pure and clean base. The white floor and the simply whitewashed wall will straightforwardly bring out the interior and exterior dialogue to be staged here, an imaged landscape, and a play without words.

The focus of the design logic is to express the form of each set of furniture, and every detail of the expression. Furniture is the protagonist of the play. In the lobby, we have caved two leaf boats out of real wood. One of the boats is dangling and floating in the air with a support, like being filled up water here. Oars are artistically screen and ornaments, complemented with the “floating chair” as upright as lotus.

Meanwhile, the suspended ceiling is made of the grid weaved with the locally produced thin bamboo. Trough the light, the bamboo shadow casts on the white wall. In such a way, create the artistic conception of boat floating on the water. In the restaurant, we embed the withered twig on the surface of the table, in combination with the interaction of light and shadow, to create the feeling of mountain forest.

In each guest room, the moment fluctuation of pebble touching water embodies in the form of sofa and spreads out several rounds of graceful arc as ripples, which achieves the dynamic and static state of water in the space. We selectively look for a tree, a vine, a pebble, and a creel and carefully put them to their due places as the destined emergence to fill out the primary and secondary roles of the entire composition.

The overall design is wood- and bamboo-based, to express an ecological sense. With dominate tone of pure white, it highlights the tranquility brought by wood, and also reveal a succinct and contemporary fashion.

The dynamic state is mixed and integrated with static state to indicate the mutual spread of dynamic line and static things. The primitive simplicity and the exquisite carve is crushed by each other. The native texture coexists with the artificial whitewash, to draw a fantasy landscape in the mind of the designer.

Wura-Natasha Ogunji – Beauty in the Streets of Lagos

University of Toronto’s Food and Ancillary Services by dpai architecture 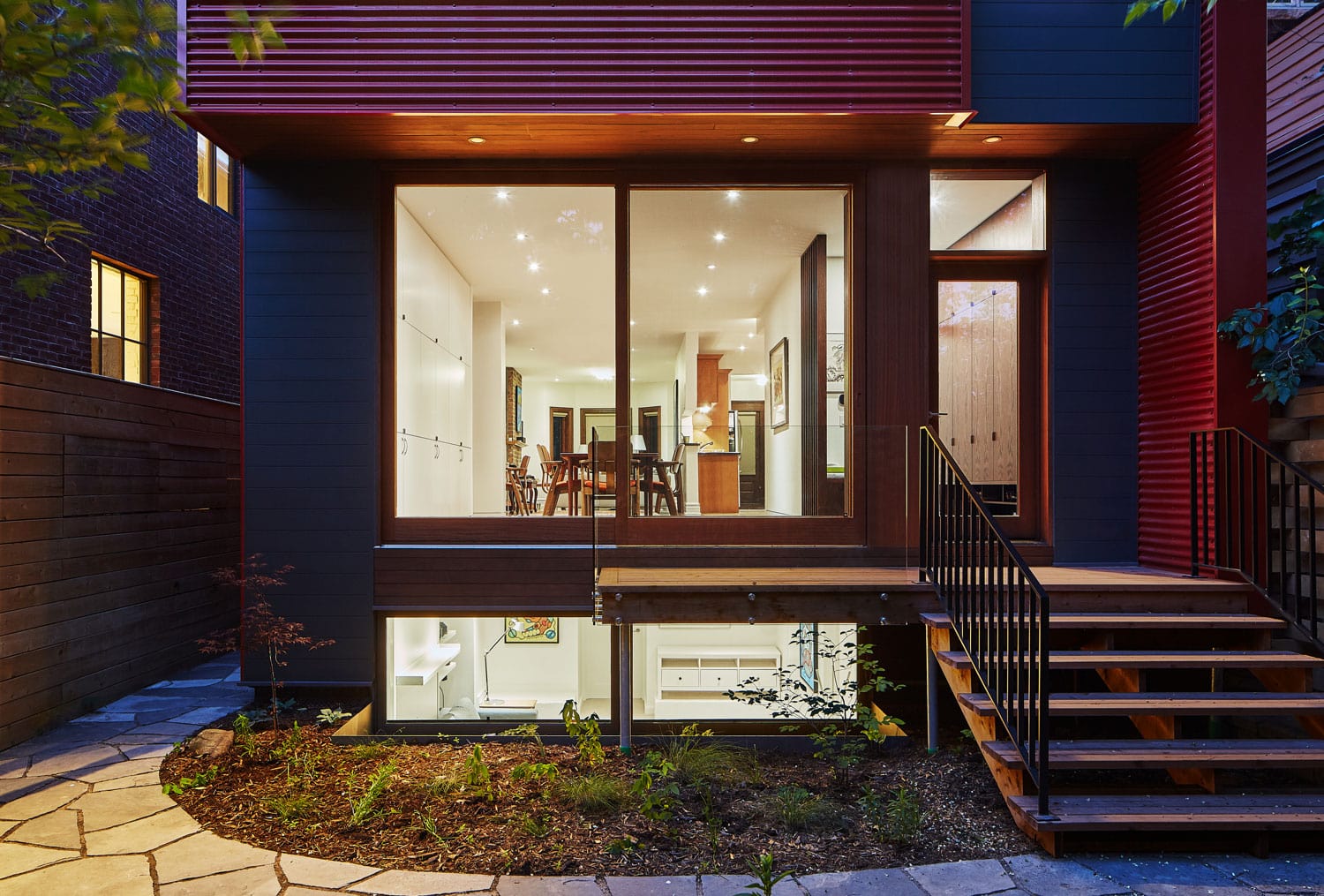 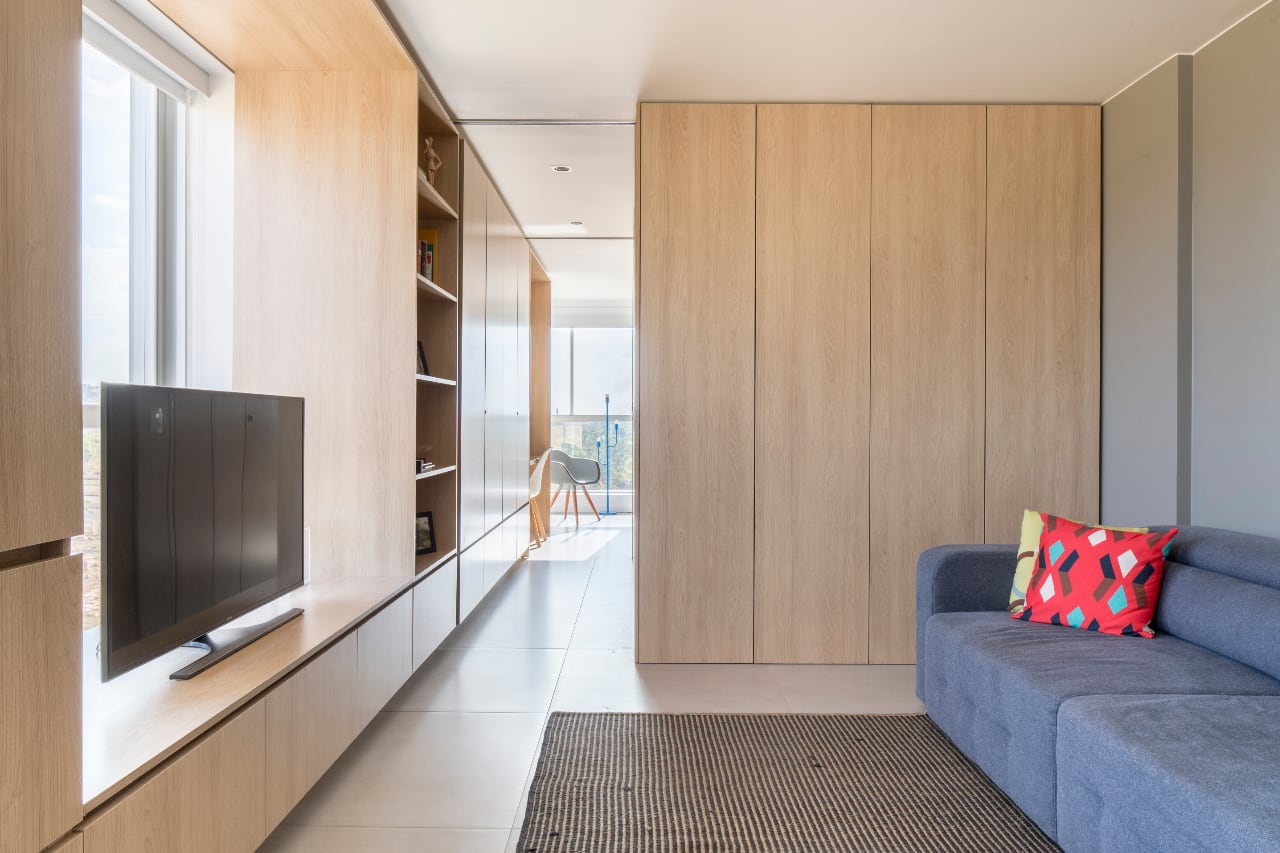 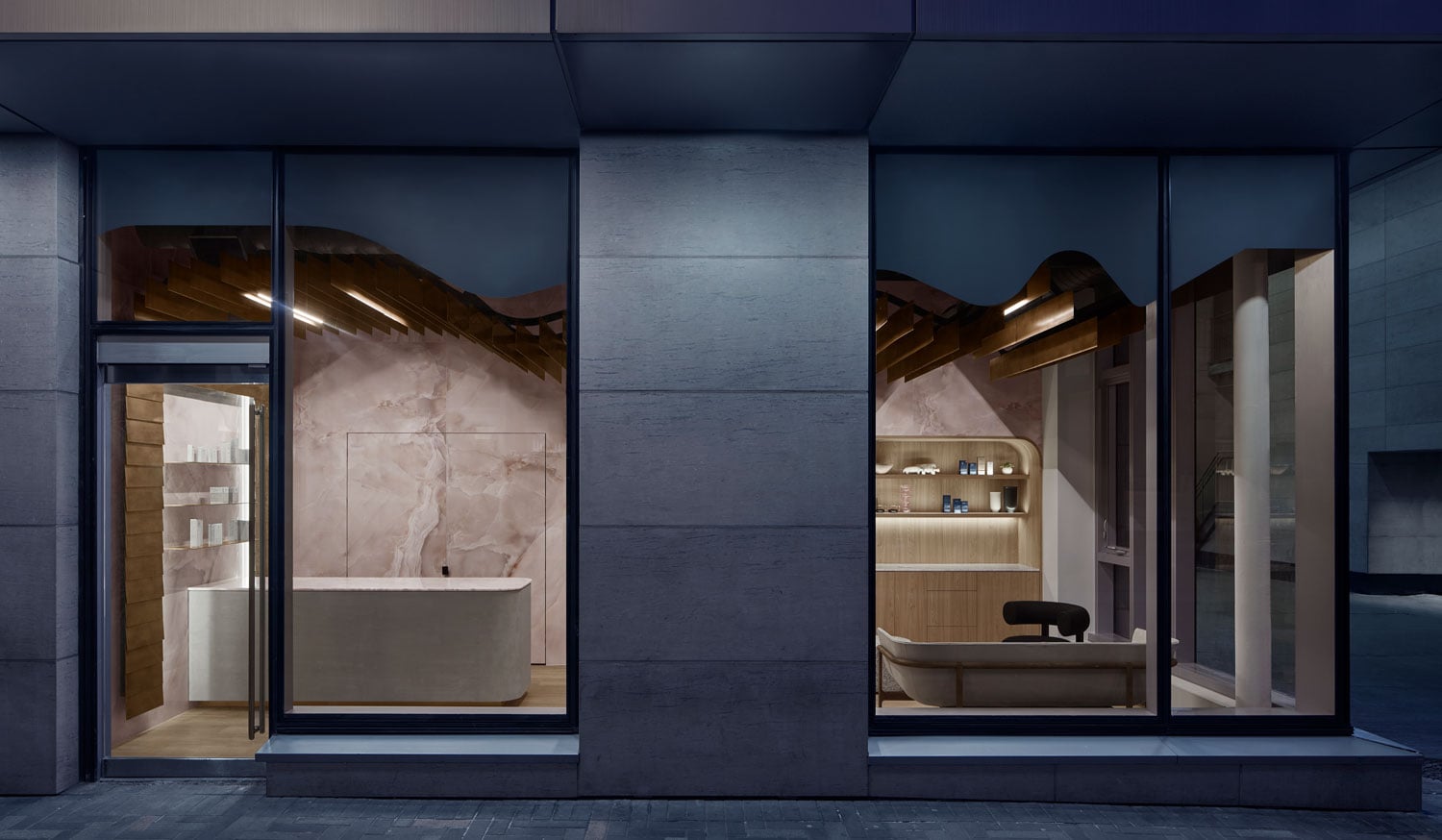