From paper to pixels: HNI exhibition “The Living Archive of a Studio” opens 6 November

Opening on November 6th at Het Nieuwe Instituut in Rotterdam, the exhibition MVRDVHNI: The Living Archive of a Studio looks back to the roots of MVRDV’s design philosophy. Centred upon three themes – “human”, “green” and “dream” – the exhibition traces the connections between the firm’s early projects and their more recent designs, taking visitors on a virtual journey through thirty years of work. The exhibition will be held on the sixth floor of HNI, overlooking one of the firm’s much-discussed recent designs, the Depot Boijmans Van Beuningen.

The first thing that springs to mind when you think of an architectural firm’s archive is a scale model, but MVRDVHNI: The Living Archive of a Studio contains much more, from sketches to correspondence with engineers and contractors about the execution of designs. MVRDV, founded in 1993, was among the first generation of firms to create a mostly digital archive; it is the first digital archive of this size acquired by Het Nieuwe Instituut. This acquisition began in 2015, and with 1,200 projects now in MVRDV’s portfolio, the archive will only grow.

The Living Archive of a Studio is an exhibition that is as incisive for an audience of architects as it is approachable for non-architects, inviting visitors to actively engage in the agency’s exciting early days. This can be done by walking past the tables with explanations and models or by making a journey through the digital archive with Projectscape, a digital tool developed especially for this purpose by the MVRDV NEXT studio. HNI curators reflect upon the projects to add new layers to the story, and explore the possibilities of further opening up the archive by looking for cross-references. MVRDV founding partners Winy Maas, Jacob van Rijs and Nathalie de Vries use archive documents to recall projects in which they were closely involved.

“With this exhibition we want to show how the first 400 projects we did influenced later work”, says MVRDV partner Jan Knikker. “We think it’s important that our archive is accessible to everyone. Sharing knowledge makes our profession richer, which is why it was good for the HNI curators to regularly work in our offices during the preparation period. I also think that this exhibition will provide depth to people who will soon visit the Depot Boijmans Van Beuningen that we designed. It’s not a coincidence that the exhibition opens on the same day as the Depot.“

The Living Archive of a Studio will be furnished with used furniture and, after the exhibition, it will generate minimal waste because all the material will be reused. This approach suits MVRDV, which has been concerned with sustainability since its inception. Having grown up with the warnings of the Club of Rome, the office wants to contribute to global measures to combat climate change – from the densification of cities and working towards CO2-neutral construction to the development of future visions of green cities in collaboration with think tank The Why Factory.

Some of the Best Tips You Should Remember when Restoring Old Oak Beams, Furniture, and More 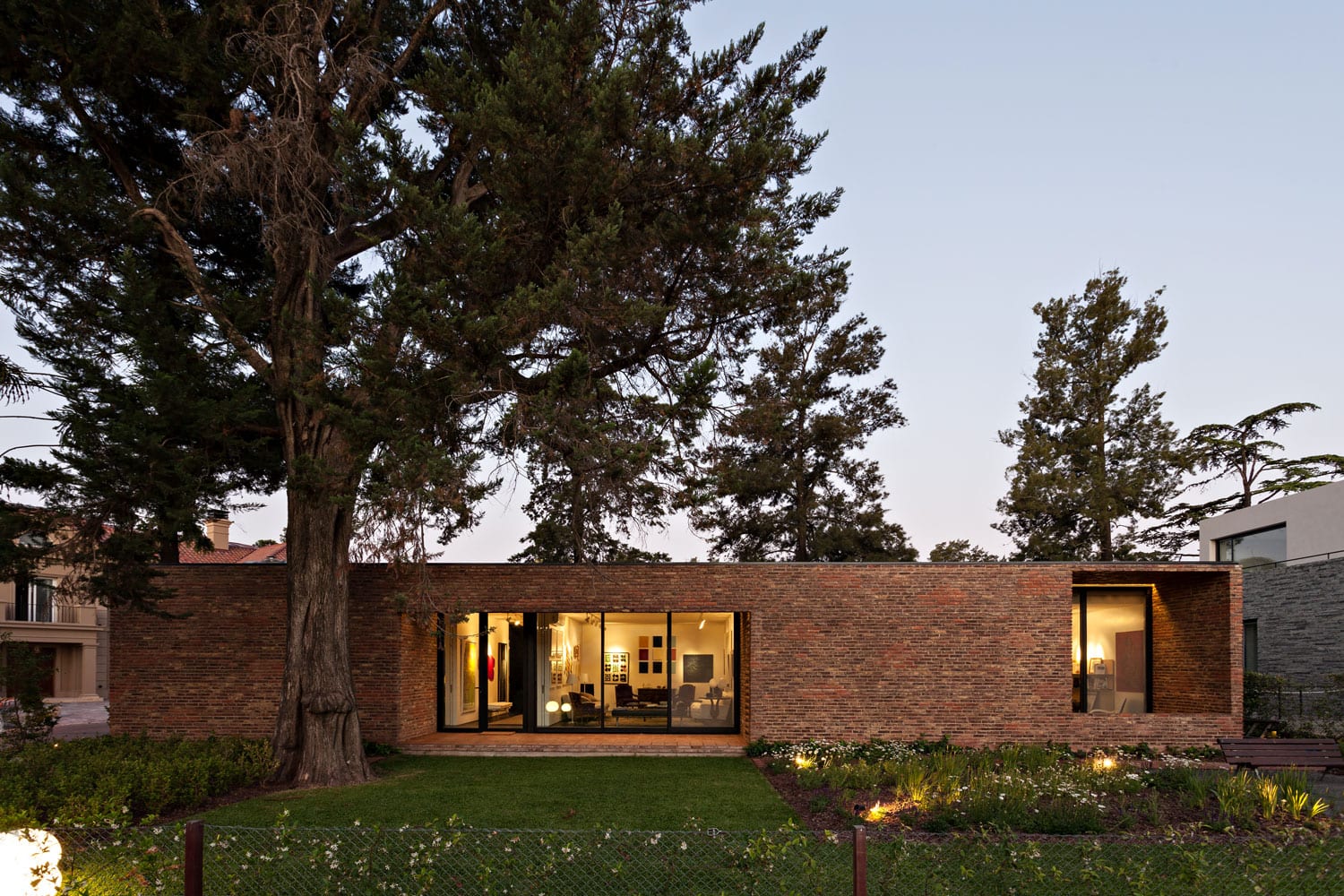 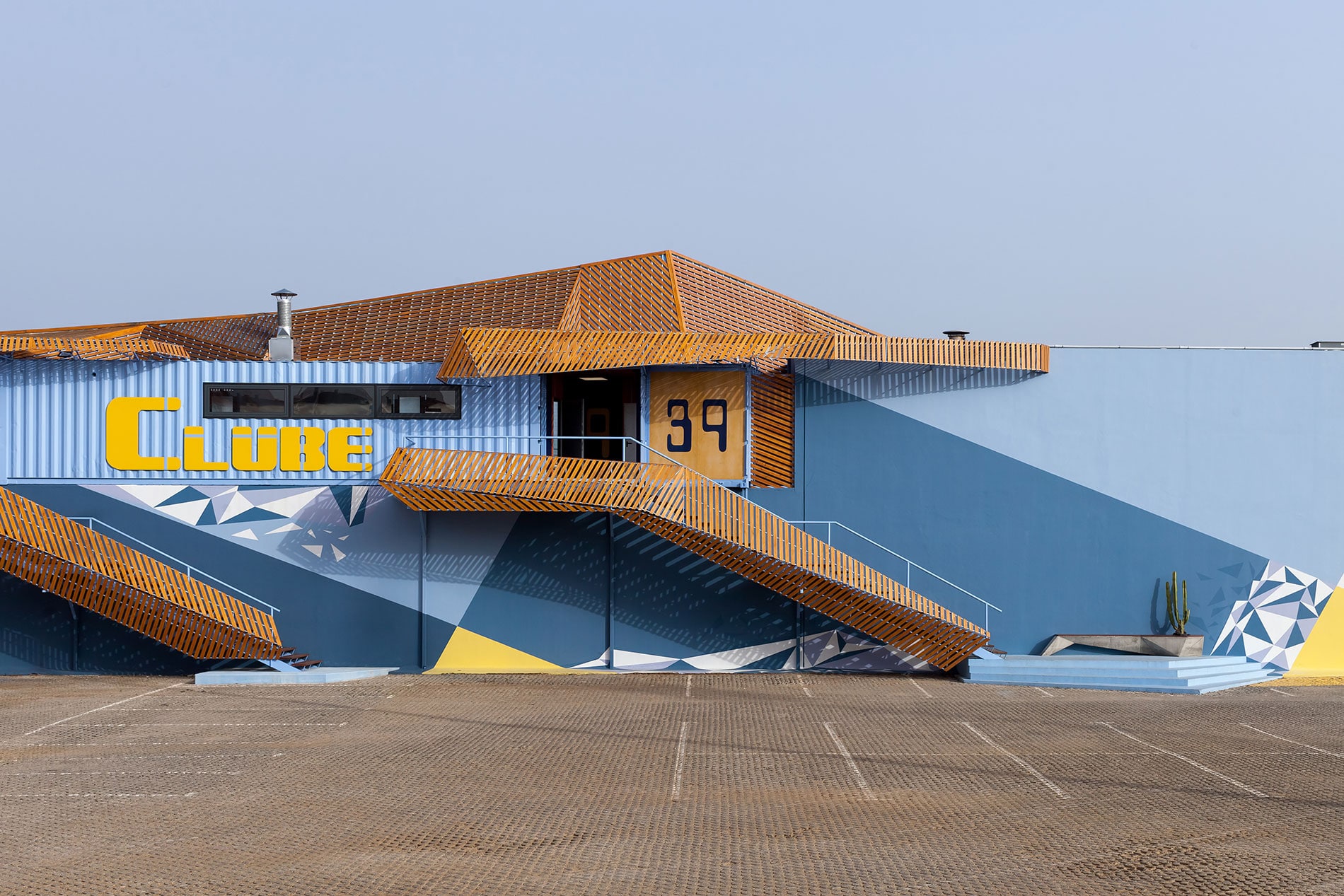 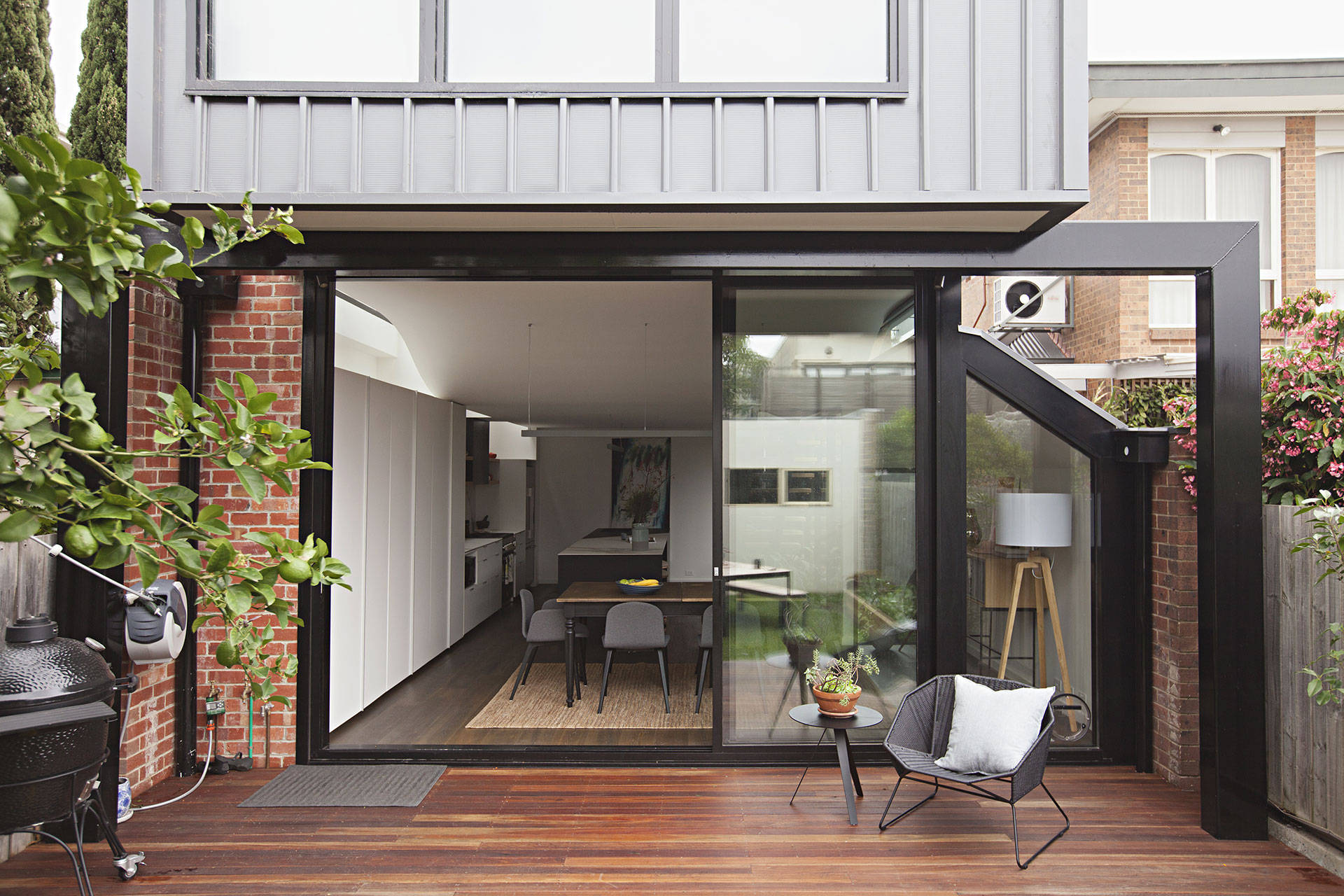