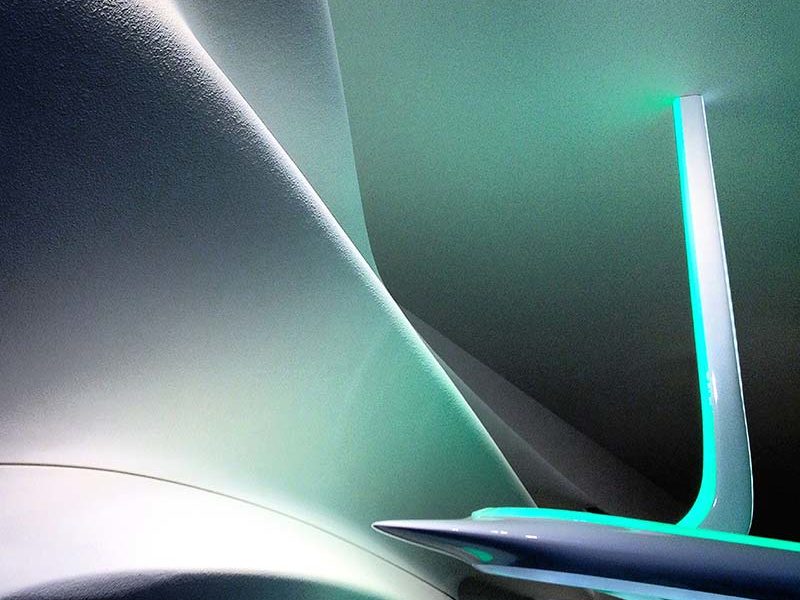 Kurt Schwitters: Merz, is a major retrospective exhibition that builds and expands on Galerie Gmurzynska’s five decade long exhibition history with the artist, bringing together a unique selection of seventy works across all media.

Key works of each period are presented in a fully transformed gallery space designed by Zaha Hadid. This collaboration results from the idea of an architectural homage by Zaha Hadid to the famous Merzbau of Kurt Schwitters. Having successfully realised a similar project seven years ago, where Hadid transformed Galerie Gmurzynska, Zurich into a Suprematist space in reference to Kasimir Malevich, this collaborative project pays tribute to the second important artistic influence on Hadid’s work – Kurt Schwitters.

Schwitters’ Merzbau has been described as a living, inhabited collage, ever-shifting and expanding, and this was the starting point for Hadid’s exhibition design which pushes beyond mere random collage to embrace the unpredictable richness and the complex variegated order found in nature. Seminal paintings and sculptures by Schwitters are married with Zaha Hadid’s works to define an evolving ecology within the gallery; a process of mutual adaptation facilitated by a mediating connective tissue that morphs between the aggregated objects, receives them, embeds them and thereby connects them into a complex, unitary spatial construct.

This design process is capable of delivering an intricate order, open ended and unpredictable, but at any time highly articulate. It is full of contingencies, but forges a unique, path-dependent identity,

said Mathias Rastorfer, CEO and co-owner of the Gmurzynska Galleries.

As Galerie Gmurzynska, Zurich, is within the same building complex that once housed the famous Galerie Dada run by artists Tristan Tzara and Hugo Ball, and with the city celebrating 100 years of DADA this year, this retrospective is both overdue and extremely timely. The exhibition will be realized in curatorial collaboration with Adrian Notz, the director of Cabaret Voltaire where the DADA movement originated in 1916 and one of the main locations of this year’s centennial festivities. Adrian Notz will create sections devoted to archival documents covering Schwitters’s important ventures into poetry, theatre, stage design and sound which complement and further contextualize his unique visual praxis.

The retrospective will also shine a light on Kurt Schwitters’s significant influence on a whole range of artistic generations succeeding him – from David Bowie to Damien Hirst – or as the renowned curator Norman Rosenthal put it: “there is no artist working today that has not been influenced by Kurt Schwitters”.

The gallery actively supports the conservation and legacy of Schwitters’s art as a major donor to the Littoral Arts Trust’s effort in restoring the artist’s damaged Merzbarn in Elterwater, England. 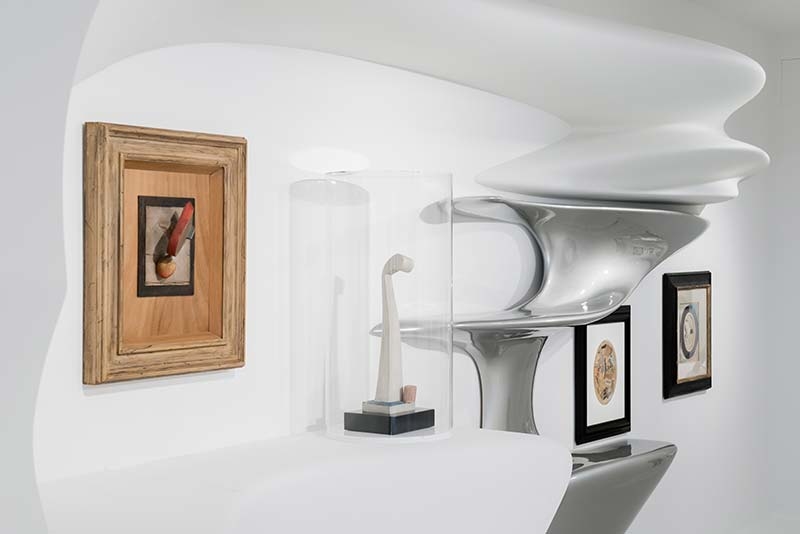 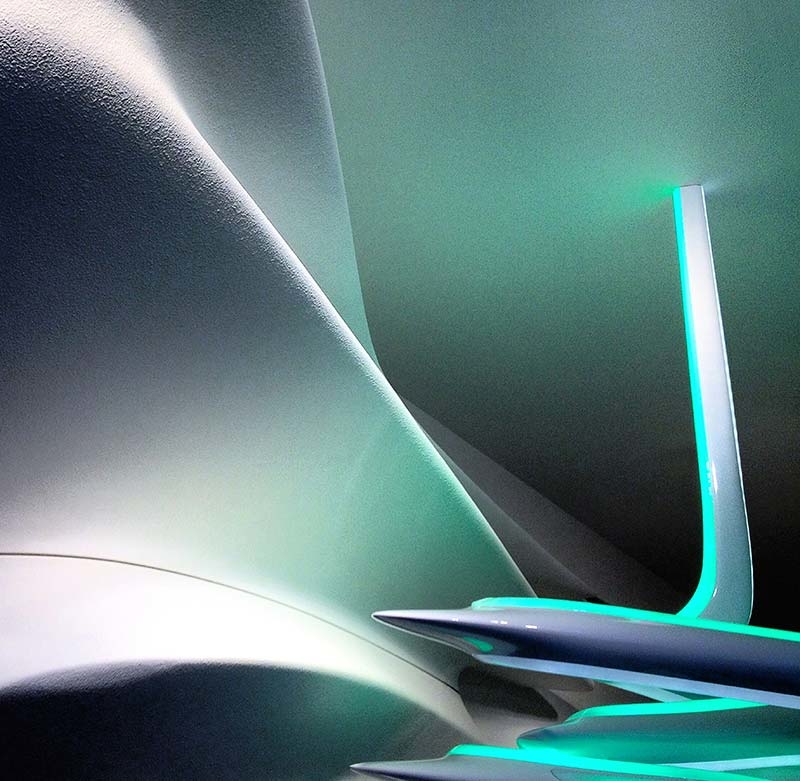 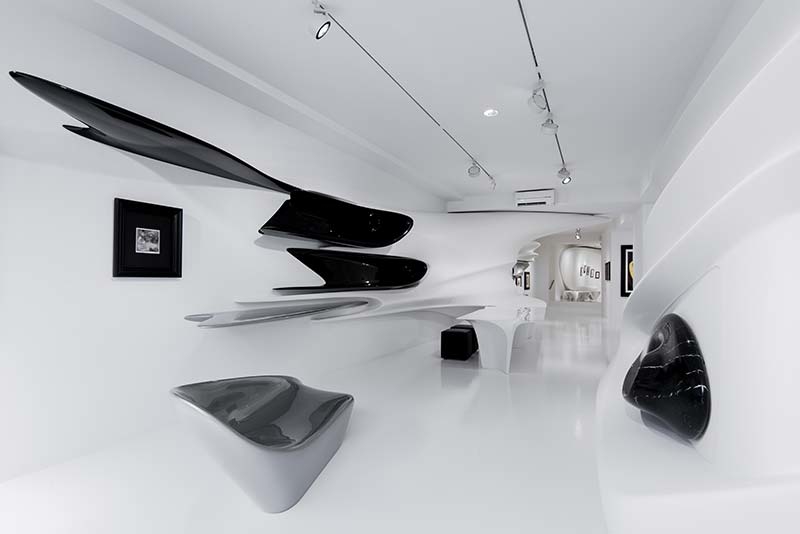 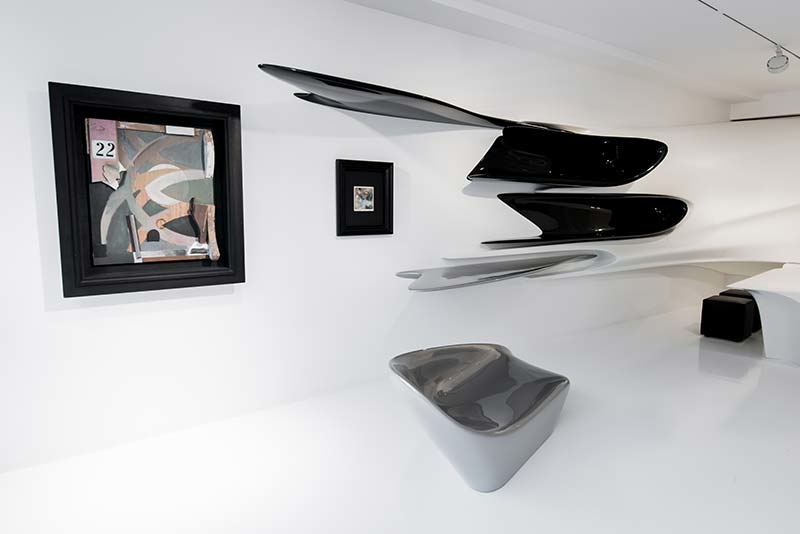 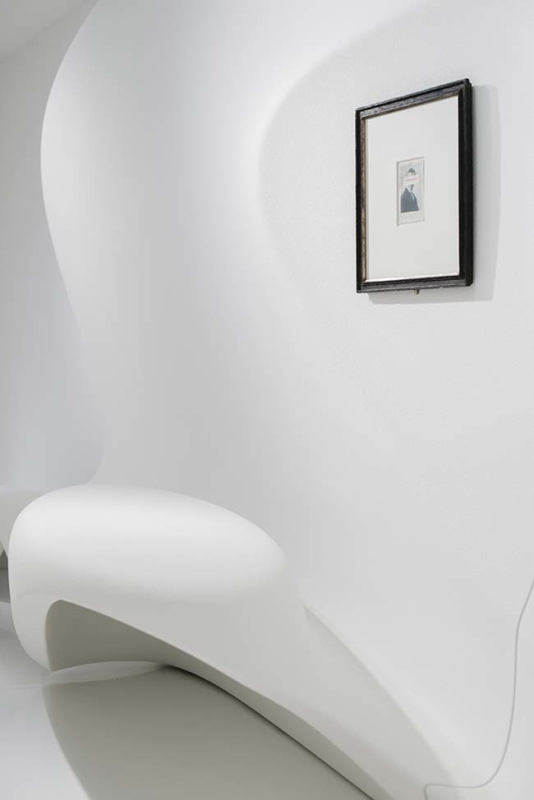 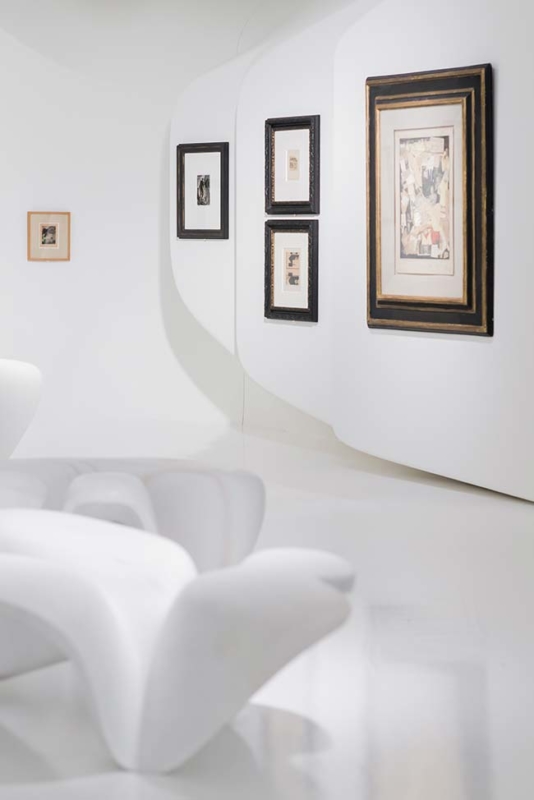 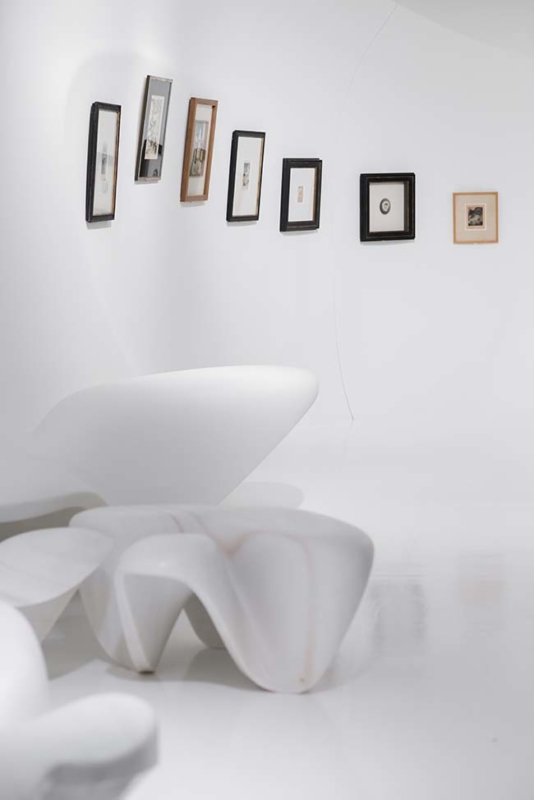 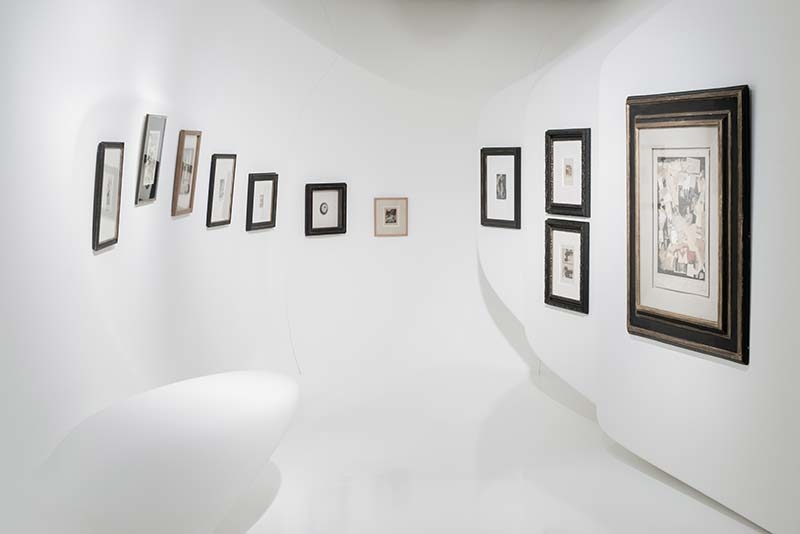 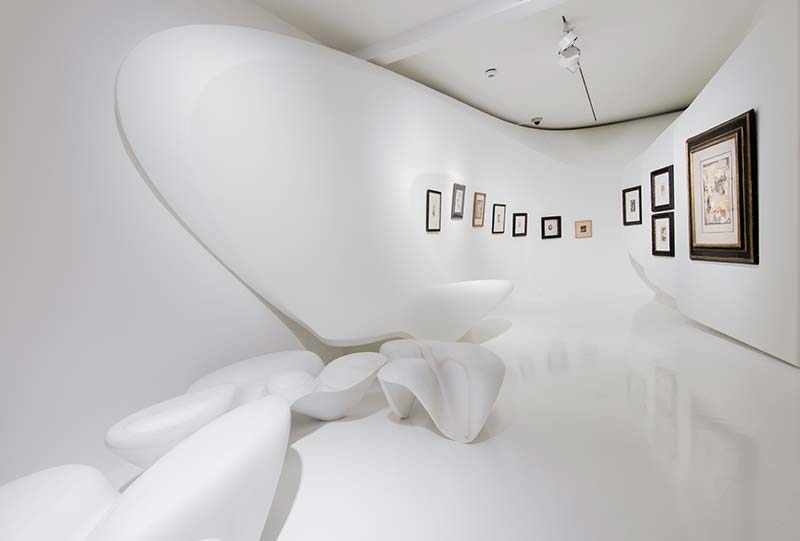 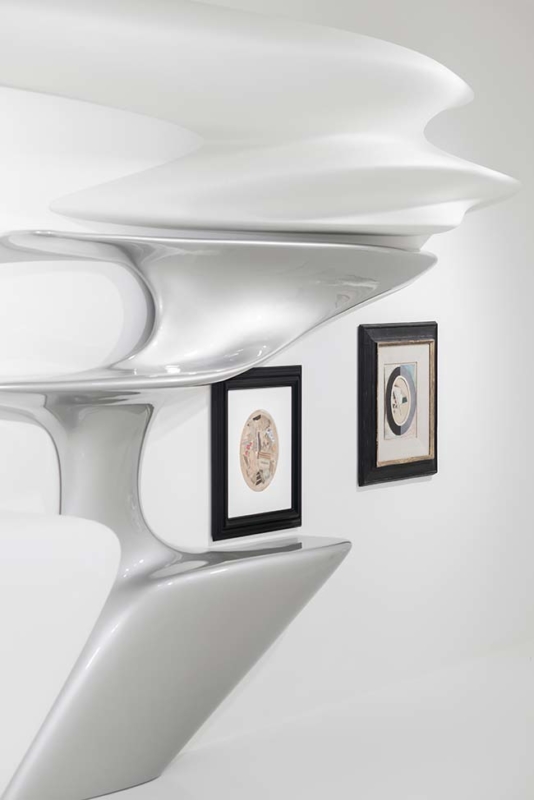 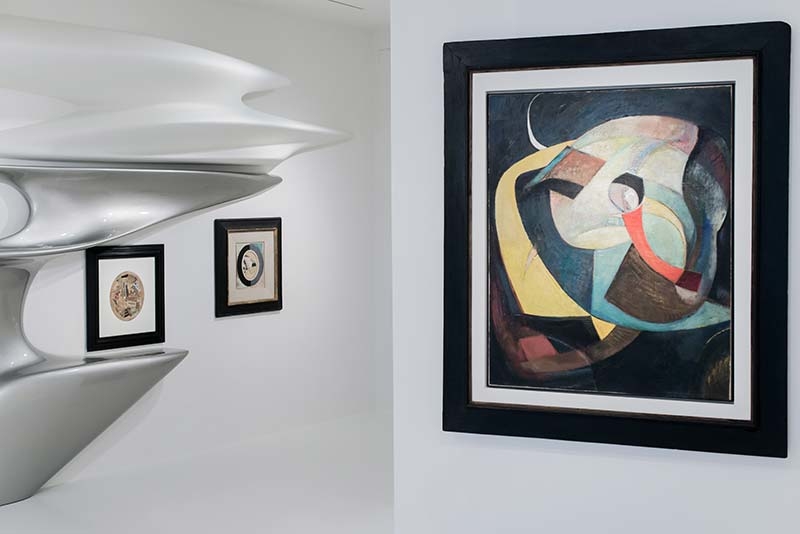 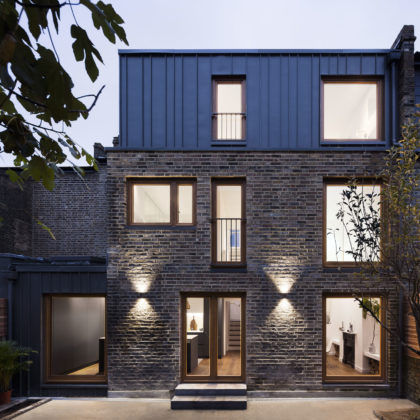 This project, a Victorian terraced house in Islington, comprises of a side and roof extension, as well as extensive internal refurbishment. 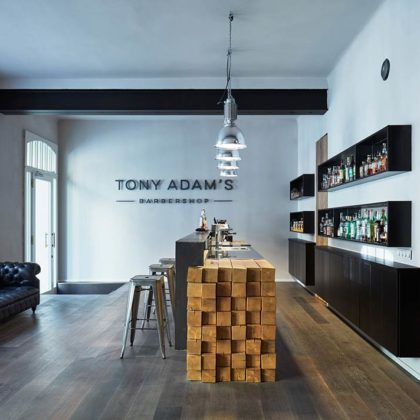 The aim was to create a manly interior, both with the colour scheme and the materials. Static modifications have already been implemented in the current space 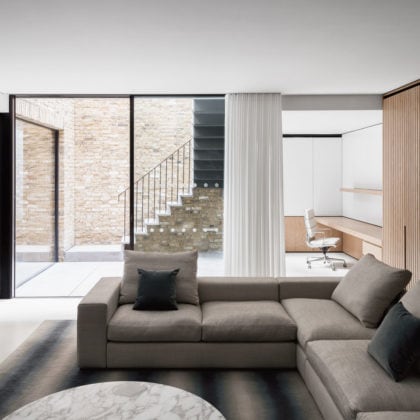 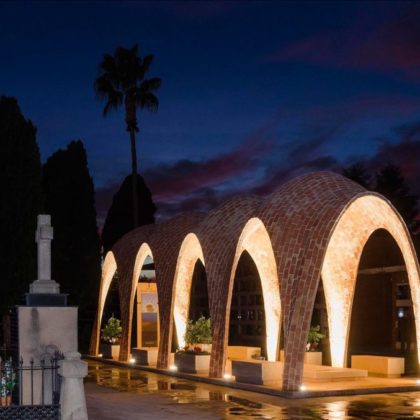 The vault was created as a tribute both to the region’s rich ceramic-making tradition and to the characteristic tile vault technique, historically widespread throughout the East of Spain.