From September 23 – 29, a design week completely dedicated to select Swedish design is being arranged in Stockholm – the first of what will become an annual happening.

With the capital city’s vibrant silhouette as a backdrop, showrooms, studios, exhibitions, and pop-up spaces will be opening up to welcome people interested in design. Behind the initiative is the multidisciplinary concept & design studio Attar, which aims to create an annual meeting place to showcase the best of Swedish design right now.

Sweden and not least Stockholm have a rich and unique ecosystem of successful design companies of different sizes and specializations. Stockholm Creative Edition will provide them with the opportunity to create exhibitions and showcase their work in a new, exciting way, in which the experience aspect takes center stage. What’s more, collaboration is encouraged between enthusiasts and prominent players in many different fields, for example, gastronomy and food have a clear link to the event, and several restaurants will be taking part in the Stockholm Food Tour, combining top-notch cuisine with exclusive design in the best restaurants the city has to offer.

“It’s a network-based way of working, featuring progressive, handpicked players in each industry, all with the same high level of ambition and intent to establish a concept that will evolve and grow stronger over the coming years,” said Ulrika and Philippe Attar, who are behind the initiative.

Design hub with Sergelstan as the starting point

Stockholm Creative Edition will also have a dedicated hub in central Stockholm, for which some creatives are currently curating unique exhibitions, among them Beckmans College of Design. In parallel, other events will be unfolding in showrooms and studios all over Stockholm. In addition to exhibitions, the event program will also feature several seminal design discussions and other elements. To make the event accessible to a broader audience, the exhibitions and hub will be open for the entire September 23-29 period.

“We want to invite people to a new kind of meeting place where they can share knowledge, inspire and be inspired, and take pride in the Swedish design industry. Architects, designers, students, buyers, media, and design enthusiasts – we’re creating the kind of event that we like to visit ourselves,” said Ulrika and Philippe Attar.

After more than a year without in-person cultural contexts and gatherings – due to the global pandemic – and general saturation of digital compensation, a large part of the creation of Stockholm Creative Edition is about being able to offer a physical meeting place as safe as possible. Vasakronan is therefore involved as a partner in the project, making it possible for several of the program highlights to be held in newly renovated premises in a regenerated area of downtown Stockholm, now known as Sergelstan.

“We believe there’s a longing for more sensual ways of showing design that really draws attention to Swedish design and puts it at the forefront. We are especially looking forward to using Stockholm as an exhibition backdrop and creating a context where the whole city opens up and shows its most generous and welcoming side,” said Ulrika and Philippe.

Additional participants and information about all participating companies will be communicated on an ongoing basis at www.stockholmcreativeedition.com 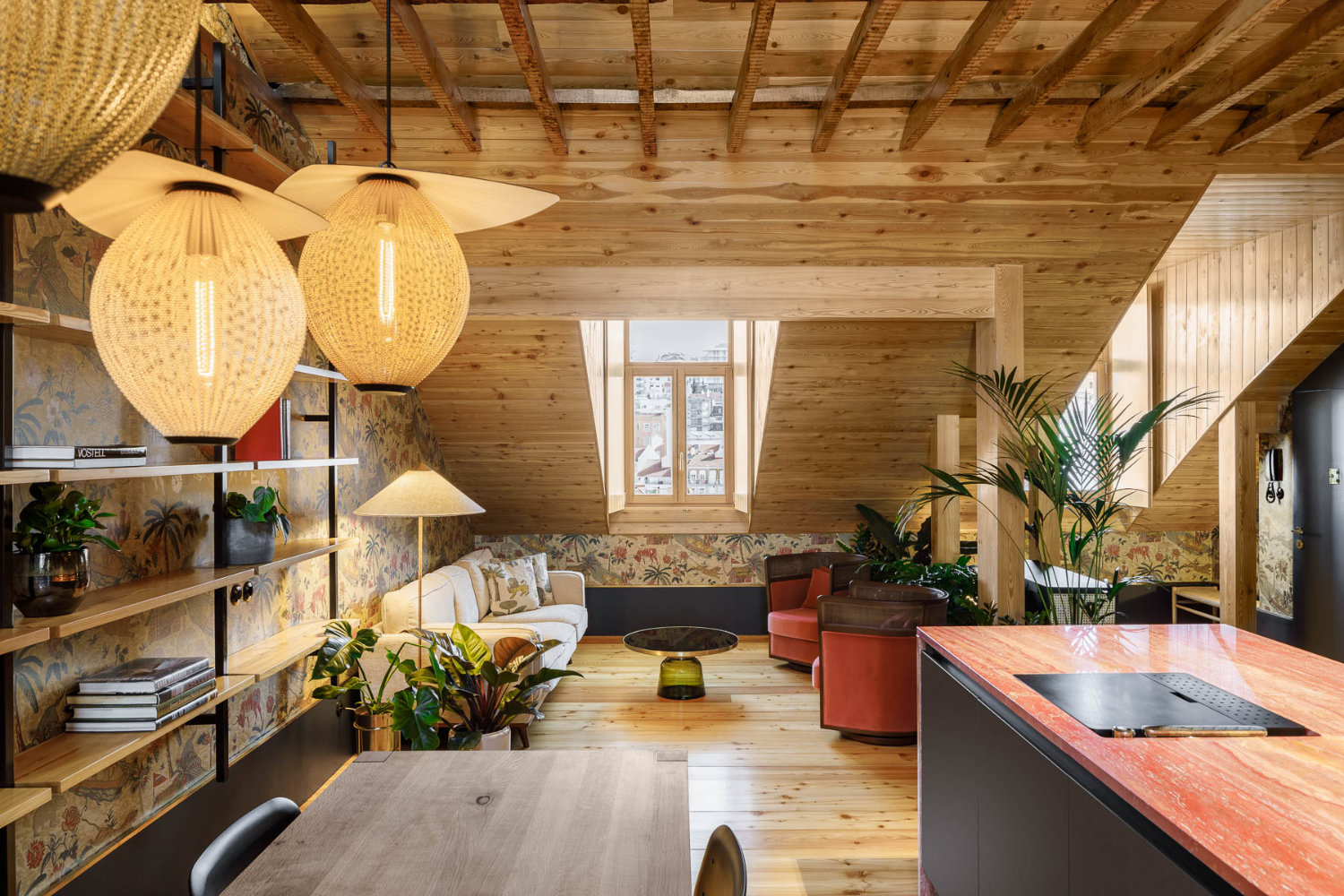 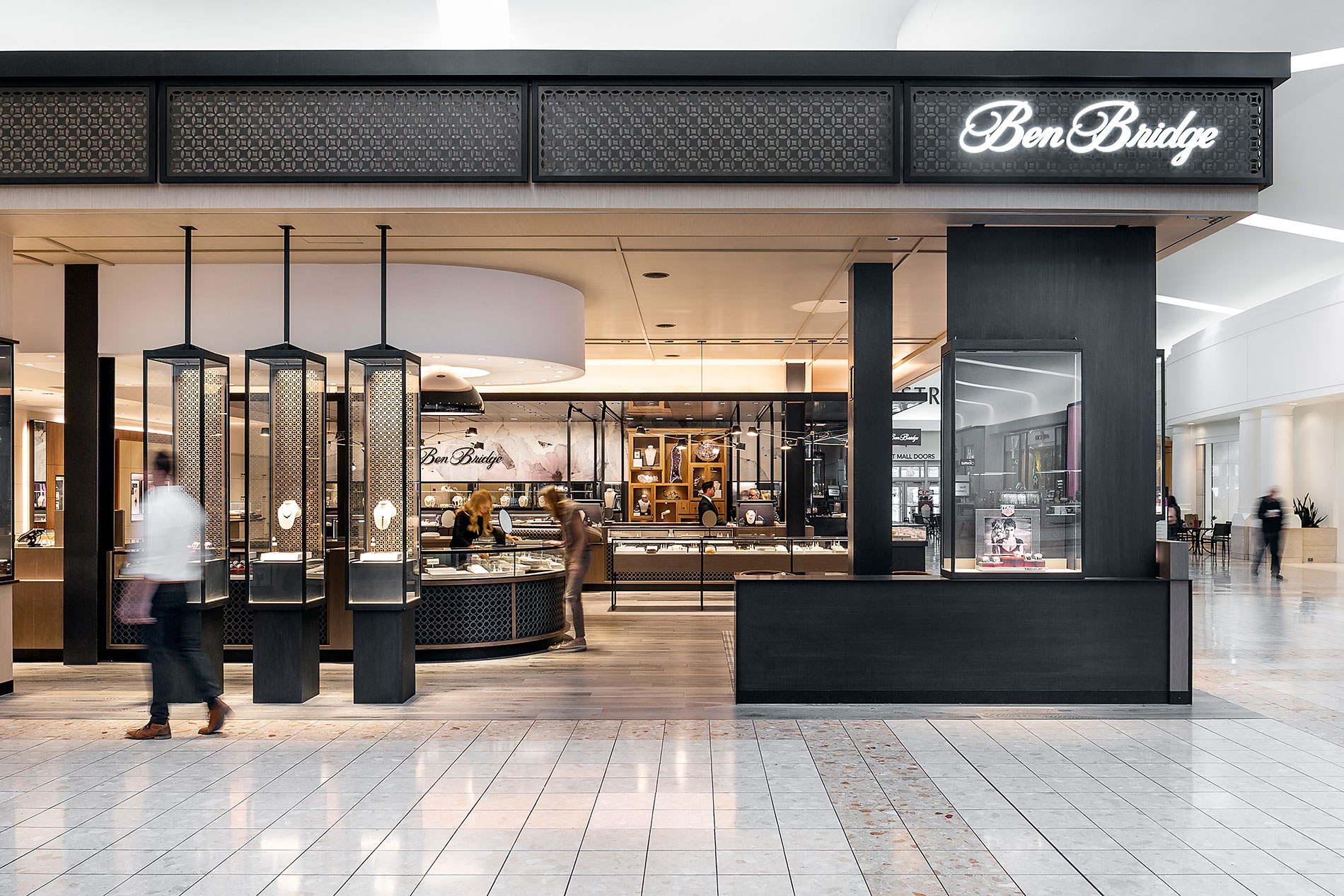 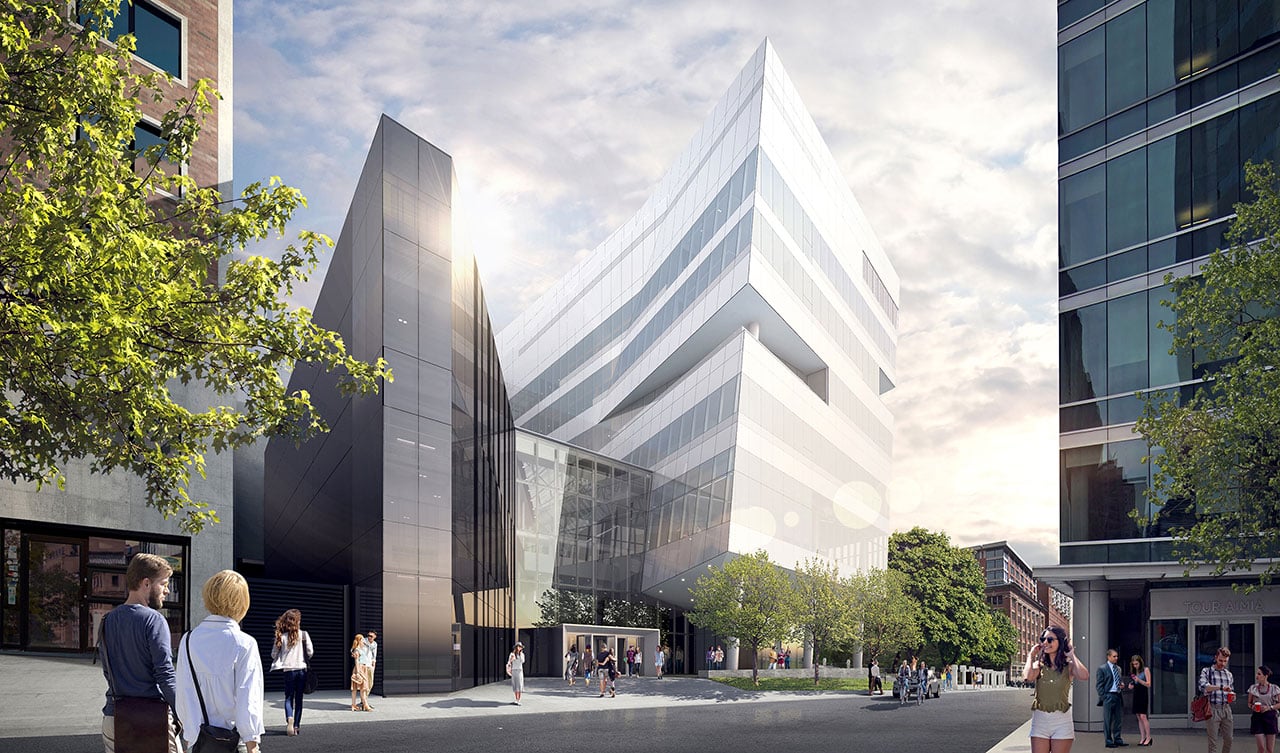