In Western England, the City of Bristol has been working for years on partnerships and schemes designed to improve environmental quality and reduce emissions. The hard work paid off in 2015 when Bristol was honored with the award of European Green Capital by the European Commission. The work had only just begun. Bristol continues to play host to a great many innovative new green initiatives. The city once had far lower quality air than the national standard – partly because of its valley location and partly because it is densely populated. It is now one of the greenest places to live in the UK and is only getting better. It is an example of what a major city can do to turn environmental fortunes around while also kickstarting the green economy and tempting outsiders to make a home there.

A Culture of Environmentalism

Since the late 1960s, Bristol has been a hub for people interested in fostering alternative ways of living that do not involve hurting the earth. As the reality of climate change dawned, and almost all sectors of society were made aware of its causes and consequences, Bristol was in an ideal position to accept environmental innovation into the mainstream. Groups of activists have long been campaigning for environmentally friendly council policies in the city, and the council was wise to listen (eventually) to the cultural mood of the cosmopolitan west country metropolis.

Bristol has embarked upon a series of very ambitious clean air initiatives. These are broad in scope and specific enough to be considered part of a well-researched and economically viable environmental plan. One of the most drastic clean air initiatives introduced by the council in recent years is the Clean Air Zone – or CAZ for short. The Clean Air Zone prohibits high pollution diesel vehicles from entering the crowded city center. The CAZ has been a resounding success. Diesel vehicles produce particulates in large quantities, and despite being more fuel-efficient, the fuel they do burn is more harmful. By banning such vehicles from the city center, the council has managed to reduce the amount of standing traffic. Standing traffic accounts for a huge amount of particulate release in urban zones.

As in many other cities around the world, Bristol has put a huge amount of effort and money into public transport as a way of combatting climate change and encouraging green behavior. The mass use of public transport takes cars off the streets and reduces the amount of carbon and particulates that are released into the air. Less standing traffic also means less time on the road burning fuel.

Besides investing in increased public transport options, Bristol has upgraded many of its busses to reduce emissions. Hybrid busses have the ability to switch to a regenerative braking charged electric motor when traveling slowly. Busses have also been fitted with particle traps, which has increased air quality significantly.

Perhaps the most interesting technological innovations utilized in Bristol’s public transport network are the geofencing GPS systems attached to busses put into service from 2016 onwards. These systems recognize when a hybrid bus is entering a part of the city with poor air quality and automatically switches to the electric-powered vehicle.

Bristol is investing heavily in the creating of energy-efficient homes. A great deal of pollution, water wastage, and emission output is created by running an inefficient house. Using modern insulation technology, solar power generation, and flow regulation devices, a house can be designed to be very environmentally friendly indeed. Bristol city council has high standards when it comes to newly built homes. From 2005 to 2010, Bristol reduced domestic energy use by around 16 percent.

Rewilding is the process of reintroducing naturally perpetuating and biodiverse environments in areas stripped of these things by human beings. It is especially important in semi-rural areas where green space has been sanitized and stripped of life. Biodiversity helps maintain healthy levels of carbon through the pollination of plants and the spreading of seeds by animals. It also ensures that species are not wiped out by human manipulation of the landscape.

Bristol has taken a proactive role in the rewilding process. In one recent experiment, an area of woodland was protected, and plans for the reintroduction of bears and wolves were drawn up. The idea behind this is to help foster a self-sustaining biodiverse environment, acting as a natural way of keeping animal populations under control. 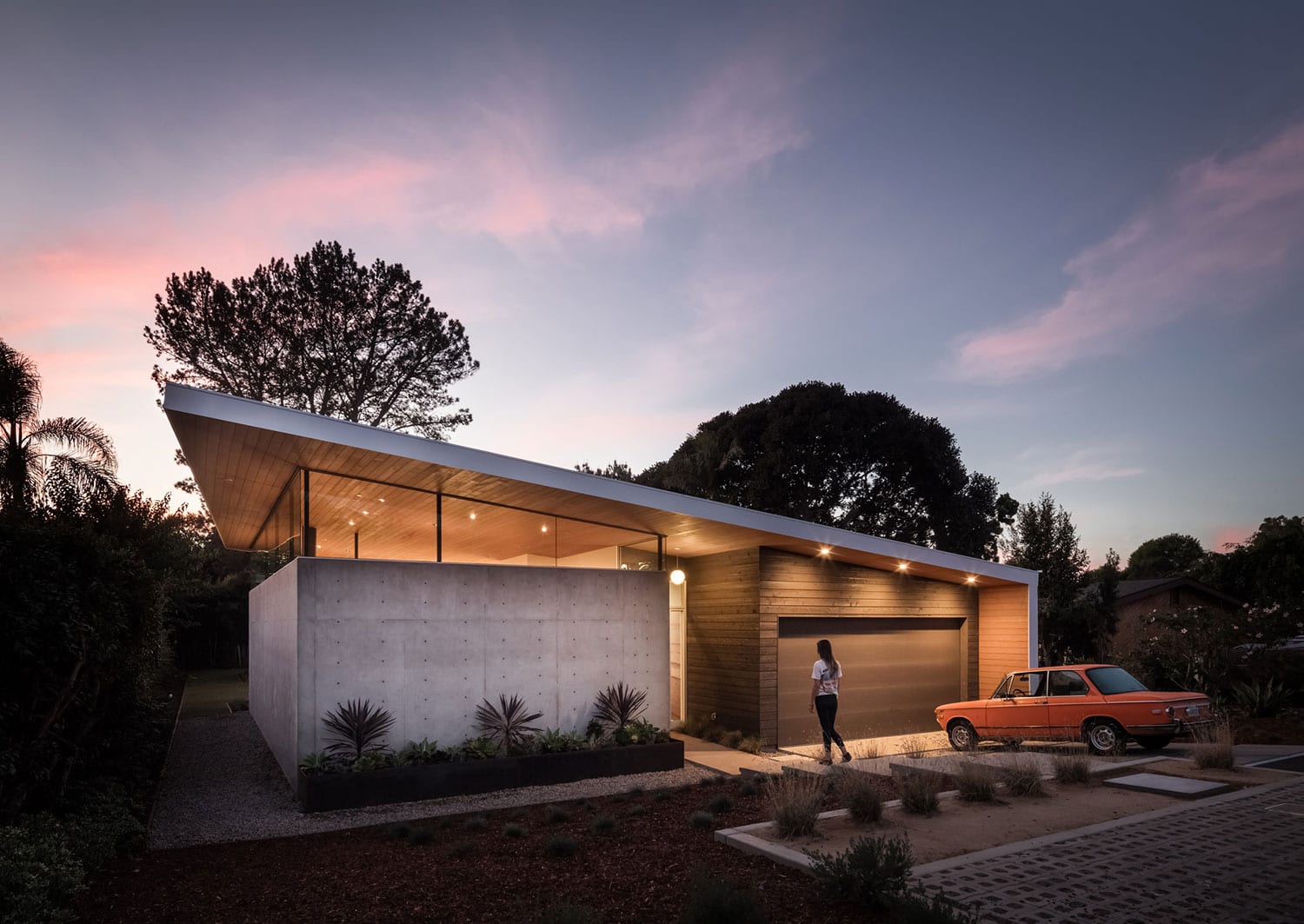 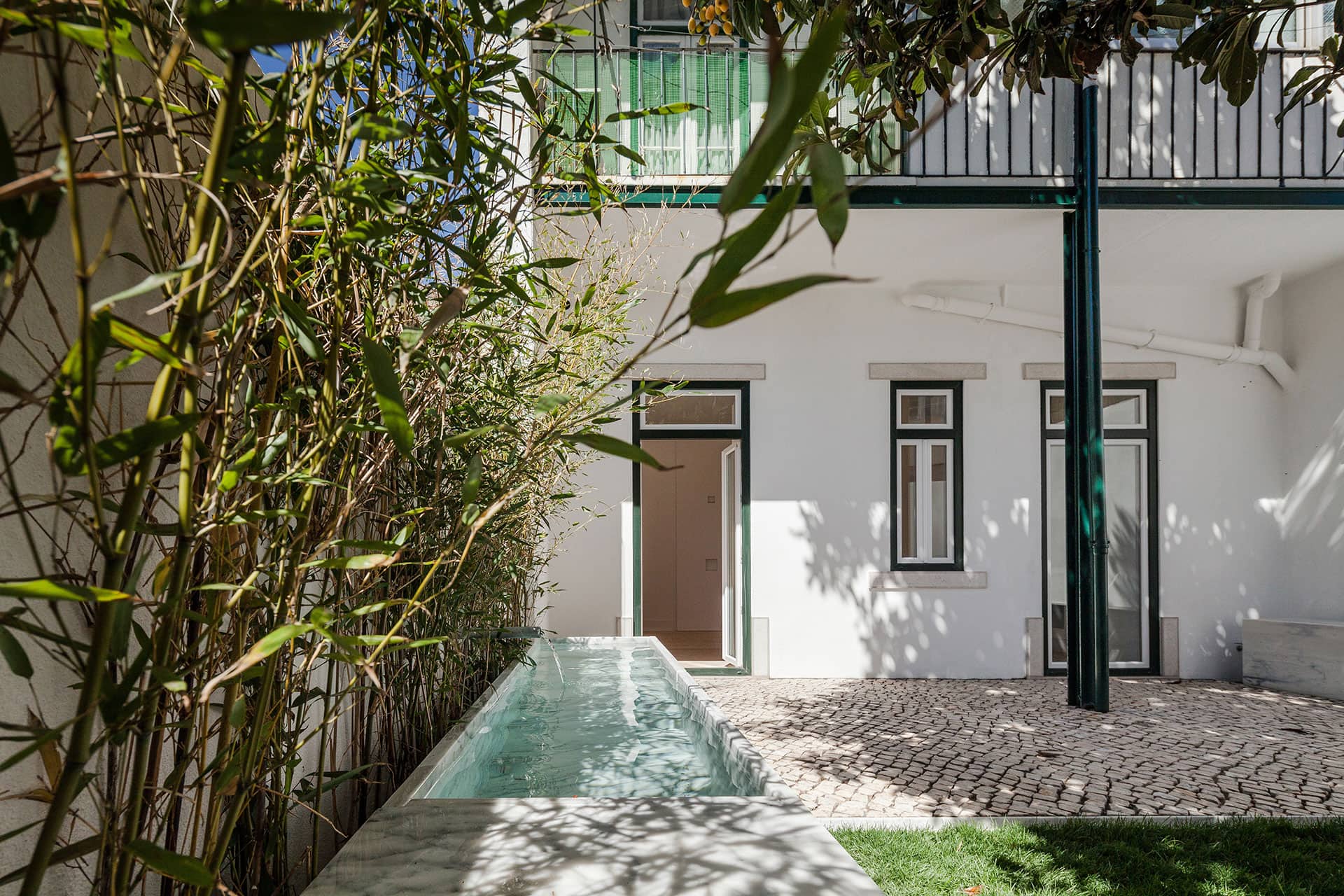