Indirect light is a concept most architecture students learn about in their first week at university, and then proceed to pay lip service to for the rest of their career. This tiny bathroom project turns that notion on its head and highlights (no pun intended) the potential of indirect light as a concretely meaningful and measurable design element. It is used, not just to illuminate a space, but to be the fundamental central design feature around which the rest of a project is framed.

This project makes a lot happen with very little. It somehow takes the most awkward of spaces – a barely-there sliver stolen from between two bedrooms (in one case from the inside a walk-in robe!) and under an attic, and somehow turns it into the most elegantly whimsical of tiny-yet-fully-functional bathrooms, walled on one side by a built-in ladder leading to the attic, thus somehow also managing to tie together the bedrooms and the attic (previously only accessible via one of those fold-down ladders no one uses). This has added considerable functionality: the attic is now used daily as a home office, a timely addition in an era of being forcibly stuck at home.

That built-in ladder goes further and is actually a translucent, two-way geometric feature, so that the light from a newly-added skylight indirectly illuminates the bathroom in the daytime, reducing the carbon footprint of the house by reducing the need for artificial lighting, while conversely adding illumination to the attic space at night when the light in the bathroom is on.

This project is an example of how a precise design sensibility can paradoxically add space while removing it, create multiple new functions while technically designing only one, and cram a whole lot of ideas into a few simple strokes. It is also an example of how one might radically rejuvenate old, narrow, dark inner-city Melbourne houses with small, simple interventions, highlighting the possibility of reinvigorating our city’s existing housing stock without breaking the bank or incurring huge environmental costs. 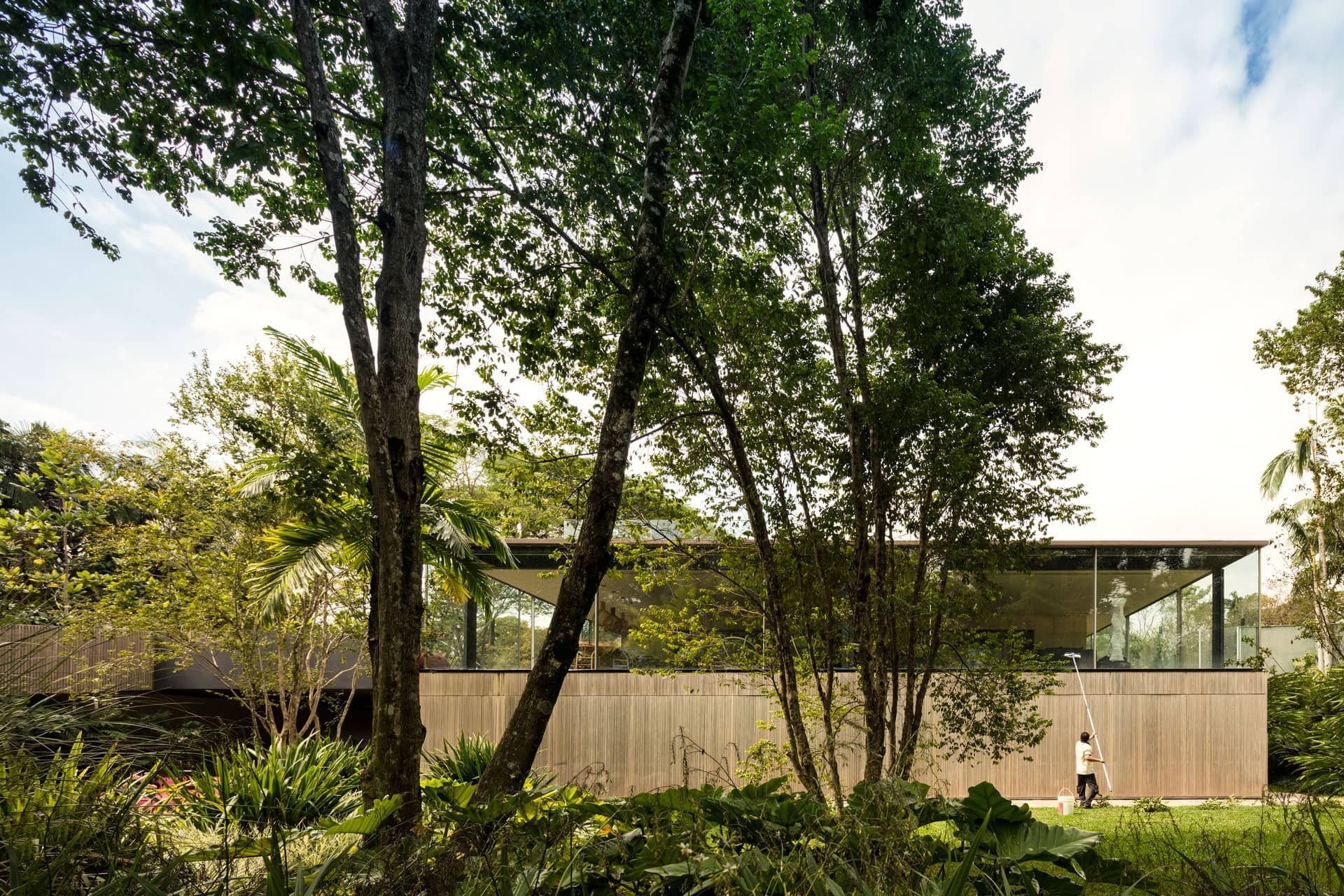 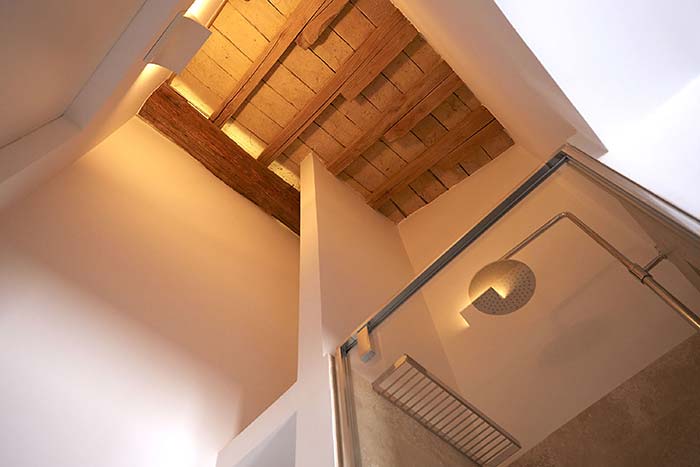 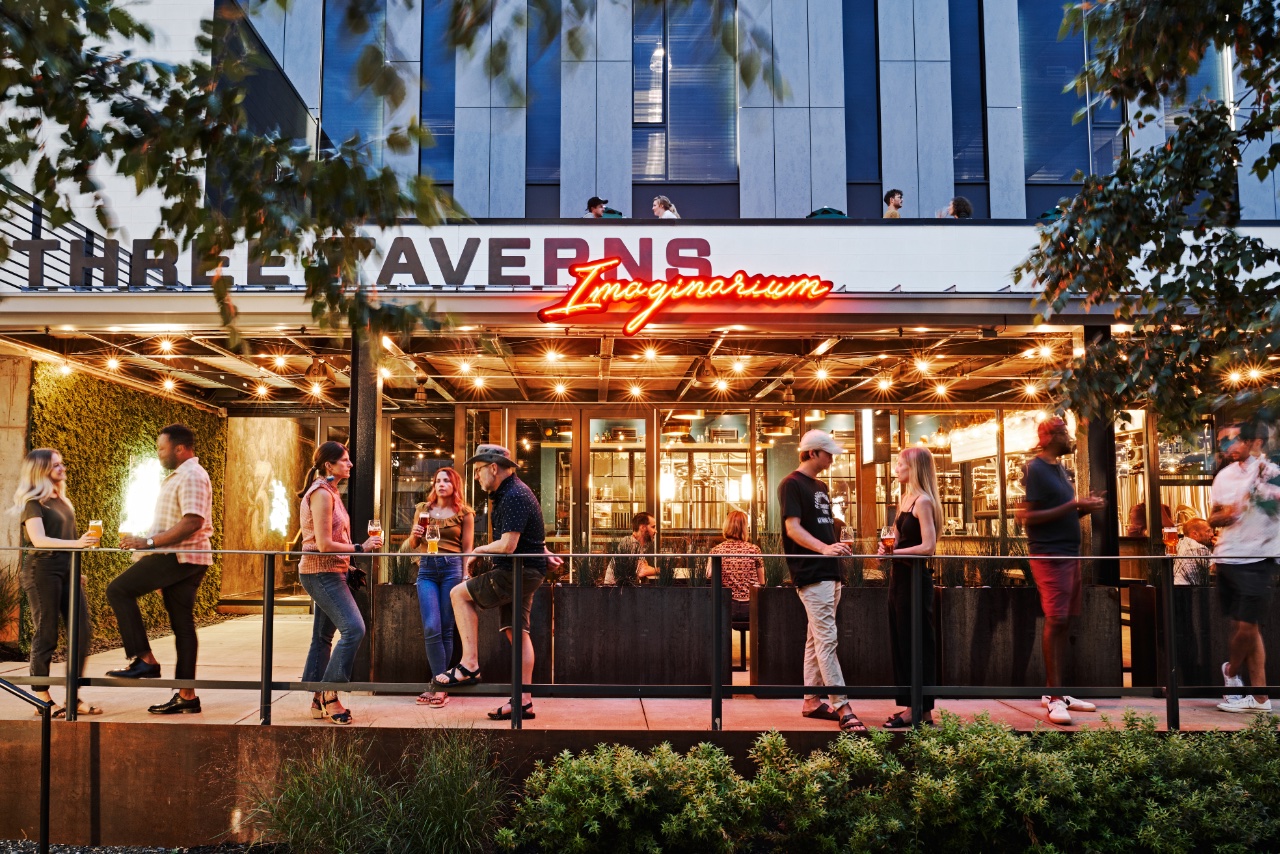