The first line of a (architectural) drawing begins with an idea – no matter where it takes one and what form it will become. To Thom Mayne everything starts with an idea that leads to complex forms, to something unpredictable – unattainable. In the course of his outstanding career, Mayne has challenged the nature of architectural drawing; creating improvisations, sculptural paintings that although completely random, influence his architecture.

In the seventies, a group of architects with shared cultural and pedagogical relationships came on the scene in Venice Beach, known as the so-called L.A. Ten. These ten architects, one of whom was Thom Mayne, were shifting away from the form follows function idea exploring new possibilities of experimental Los Angeles architecture. With the climate in Southern California, coupled with the remains of materials left behind by manufacturing and aerospace industries in Los Angeles, the L.A. architects were given an exciting platform for experimentation. Around that time, together with the architect James Stafford, Mayne founded his experimental practice Morphosis of which he is the principal today.

The name Morphosis describes the philosophy of the architectural practice: different techniques are morphed together to form something new. With this idea, projects like the Caltrans District 7 Headquarters in Los Angeles, 41 Cooper Square for the Cooper Union in New York, and Bill and Melinda Gates Hall for Cornell University in Ithaca, New York, as well as the Hypo Alpe-Adria Center in Klagenfurt were realized – all of which count as architectural icons. Mayne is also the co-founder of the Southern California Institute of Architects (SCI-Arc) in Los Angeles, where his dedication to academia and research continues at the Now Institute in L.A. He received the Pritzker Prize in 2005 and served on President Barack Obama’s Committee for the Arts and Humanities from 2009 to 2016.

The exhibition Thom Mayne: Sculptural Drawings presents only a fraction of Mayne’s tremendous and always idiosyncratic body of work: personal sketchbooks, serigraphs, hand and so-called sculptural drawings dating from 1979 through 2020. It encompasses both “traditional” works on paper and two-and-a-half-dimensional drawings titled Drawdels – an invention combining drawing and model, as well as 3D paintings, an experimentation with form and materiality. Mayne’s visionary composition conceived for the exhibition Berlin – Monument or Theoretical Model from 1988 is a part of a conversation that this exhibition enters.

With an insight into the shifting and always evolving nature of architecture, the selection in this exhibit presents the viewer with Mayne’s continued interest in challenging the norm, not only in terms of his artistic language, but also his architectural idiom. This selection outlines how Thom Mayne’s interest in transformation and invention changed the formal vocabulary of modern architecture not only in Los Angeles but also abroad.

Please register at [email protected]. You will receive a confirmation of the registration 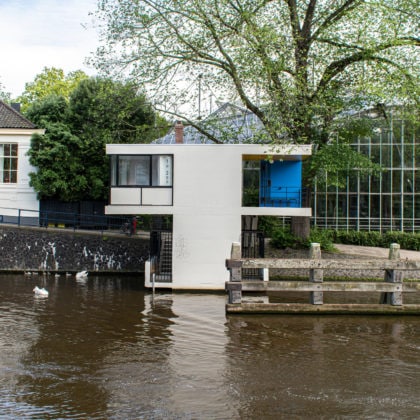 SWEETS hotel is a new hotel that is dotted across Amsterdam in 28 different bridge houses, built along and on Amsterdam’s canals between 1673 and 2009 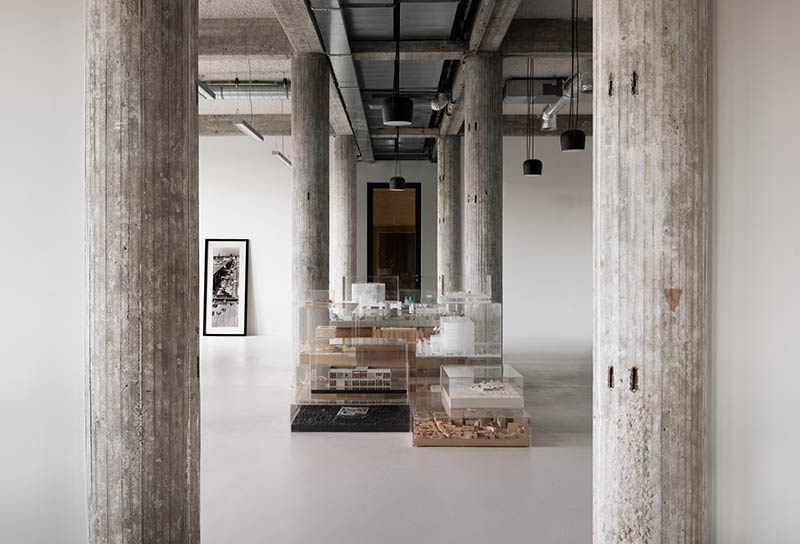 KAAN Architecten has moved to a new office in Rotterdam, marking a page-turn for the expanding architectural practice. 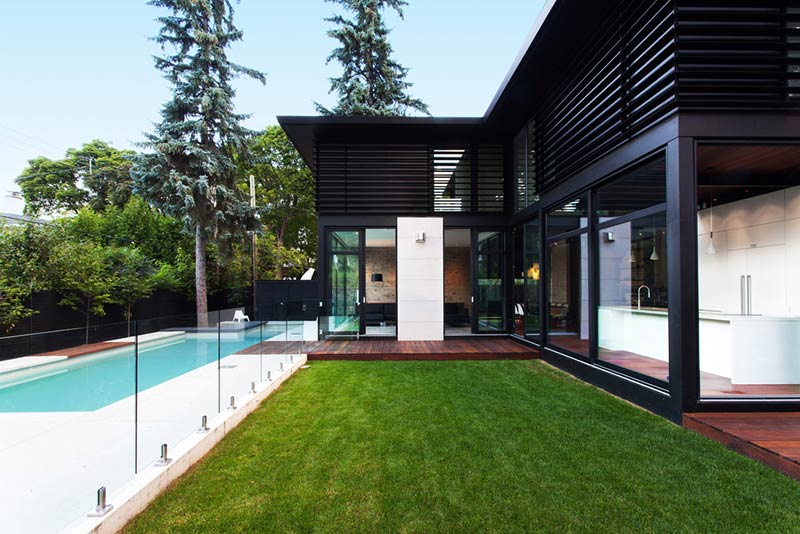 Coupée Croisée is the extension of a Ville Mont-Royal cottage, the enclosed garden-city of Montreal 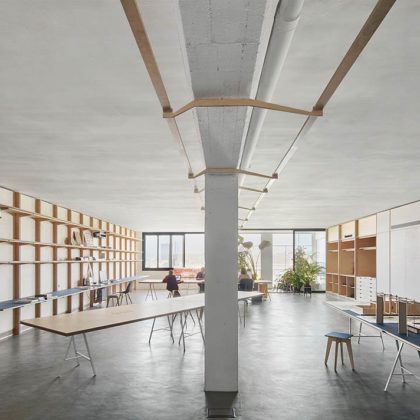 APPAREIL has converted a Barcelona warehouse into co-working office and maker space, on the top floor of a building in Poblenou, the city’s former industrial quarter.