La Fab – The agnès b. collection by SOA Architectes

In the heart of the 13th arrondissement of Paris, SOA Architectes have completed a building with a mixed-use program comprised of 75 social housing units, a nursery with 30 cribs and La Fab., home of the new agnès b. contemporary art collection. Inserted into a plot which had never been inhabited before, the project’s unique technical requirements included the particularity of being over the void on the platform built to cover a railyard.

A totemic form of architecture for a mixed-use program

When Paris Habitat launched the competition in 2014, the Avenue de France was still primarily composed of an alignment of buildings with glazed façades giving it the look of a generic European avenue. Thus, the need for social housing provided the perfect opportunity to question the current architectural dictates of transparency, glass and aluminum.

The project’s first goal was to ensure a truly homey feel in the apartments and, through the design and the materials, to knit architectural ties with the Tolbiac-Masséna neighborhood. The second was to use the project to express the fact that this section of the city is built above a void (railyards) and to ensure the building was attractive from the public space. Thus, the project was designed to resemble the form of a totem pole in that it assembles a stacked set of architectural styles in one construction. Each part of the building, dedicated to a function of the program, refers to a salient element of the architectural landscape of the 13th arrondissement.

The building’s overall composition consists of an ensemble of architectural styles as varied as their functions and whose superposition conveys a message about the part they played in the creation of the city at this precise location. Here, gravity is turned upside-down with the thick brick walls resting upon the lobby. This treatment placing heavy atop light is a signal for the Place Basquiat, which overlooks train tracks, while the different architectural imaginaries evoked together here form a timeless language.

The agnès b. collection

In 2018, agnès b. acquired the base of the building and engaged SOA Architectes, the building’s architects, to design the exhibition spaces and offices as well. Subsequent to the intervention of the architectural programming consultant Yves Dessuant, La Fab. proposed an innovative assemblage combining an exhibition space for the agnès b. collection, a gallery, a bookstore and offices.

The volumes of the spaces now housing the collection, initially intended for shops, were organized to form two large galleries linked by a staircase, which is integrated into the direction of the visit. The imposing concrete pillars of the street level gallery are spaced to correspond to the width of the train tracks below and rise to a double height of 9 meters. 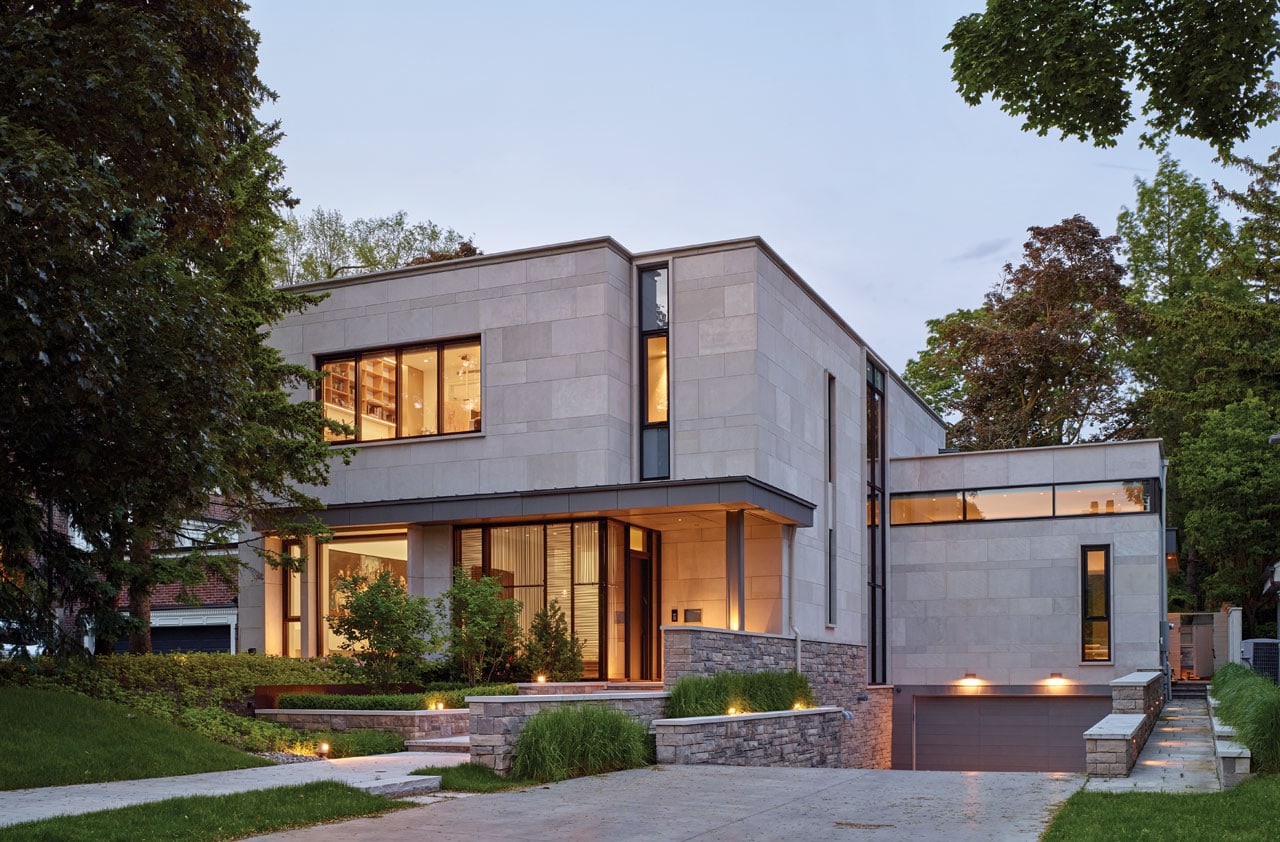 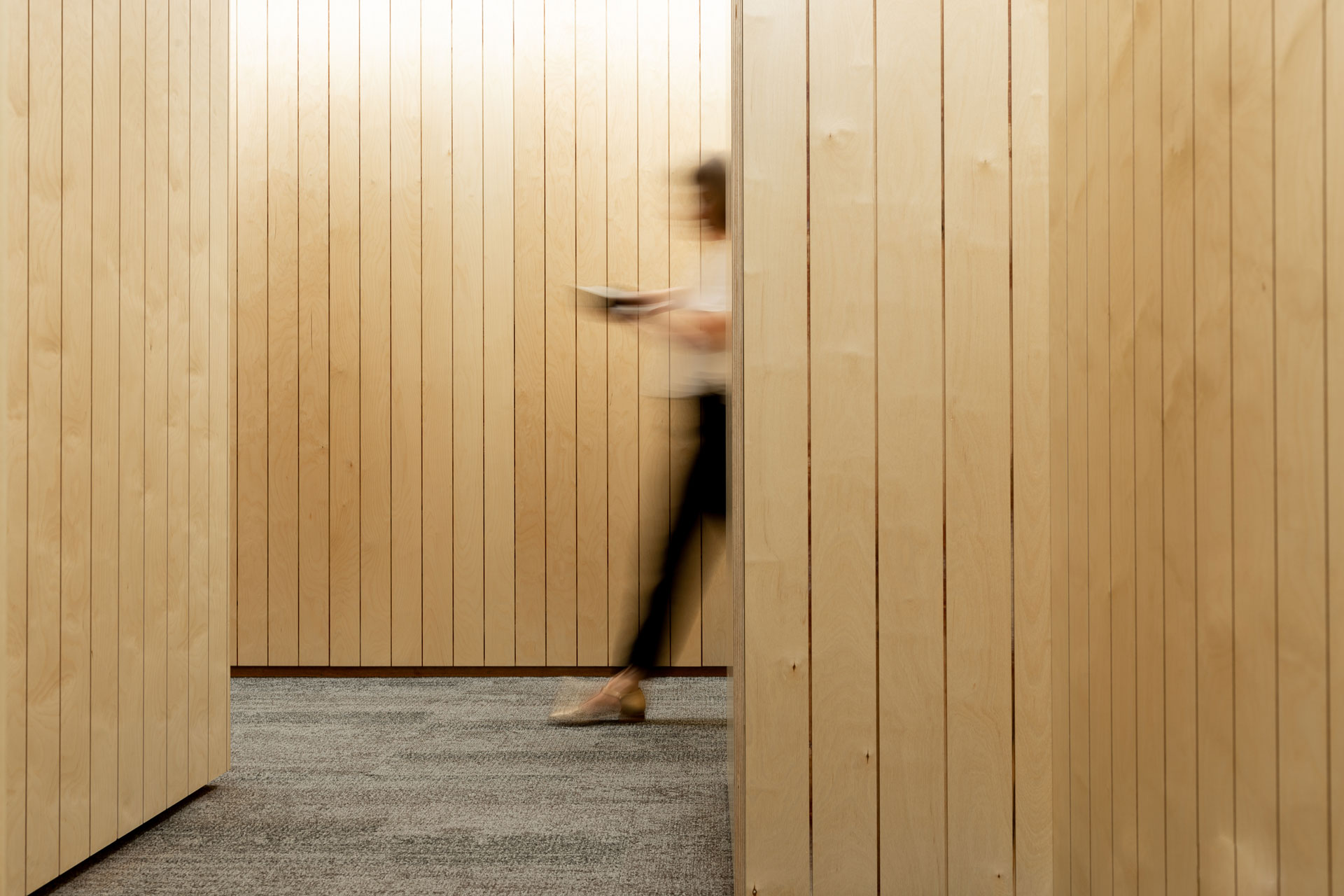 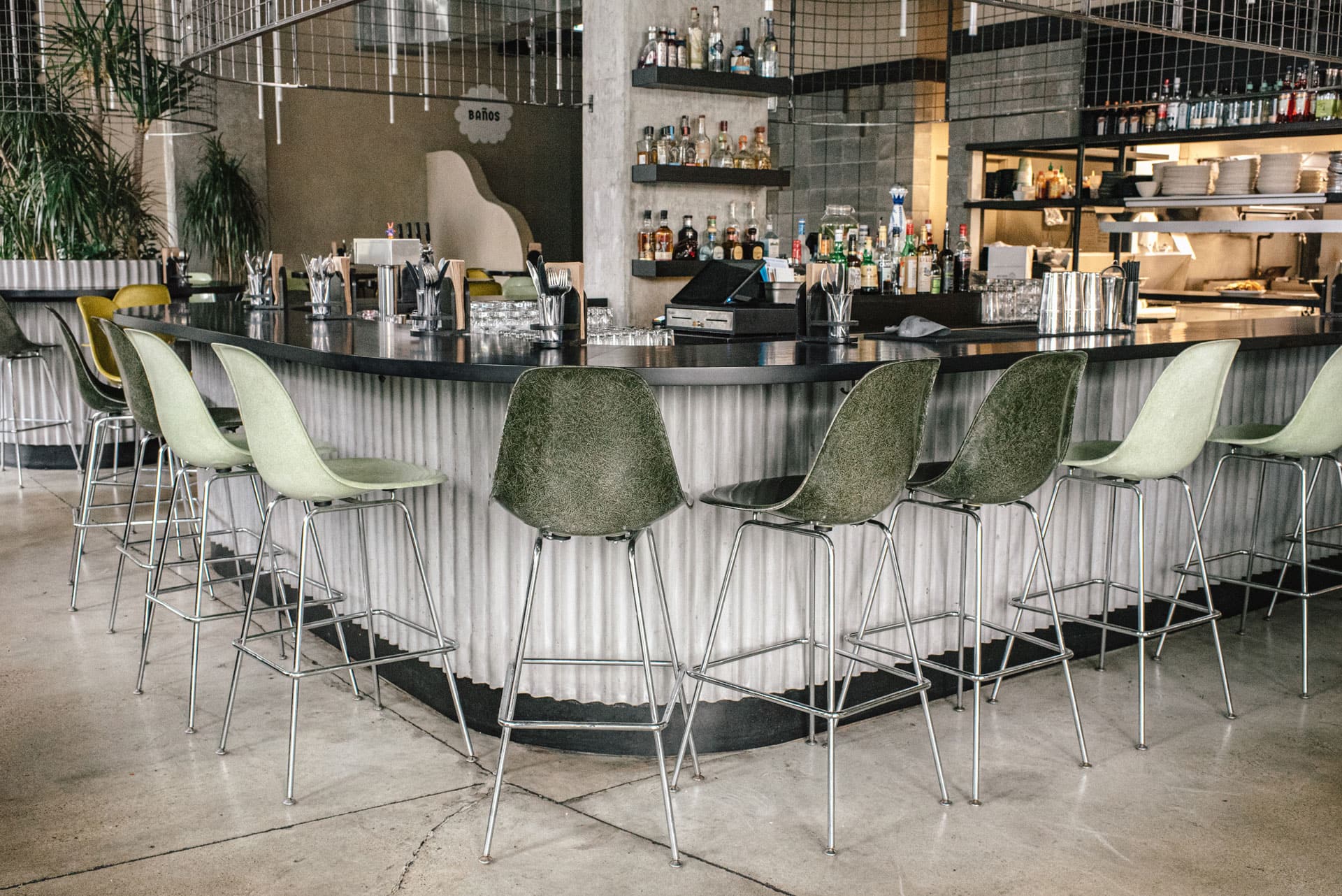