The Forest Chapel (Metsäkappeli) is a new addition to the Tervajärvi campground owned by the parish of Lempäälä. The chapel will mainly serve as the camp church for confirmation camps and as a venue for small weddings or christenings.

As the assembly of the chapel was carried out by volunteers, professionals were entrusted with the more demanding individual phases. All the glulam parts, for example, came prefabricated from a factory. The volunteer team’s commitment to the project and the close cooperation between the wood component supplier and the principal designer made it possible to explore various design solutions and try them out on site.

“I​nstead of institutional built symbols and their associated traditions, I see future church buildings as being smaller sacral spaces that emphasize joy and communality, yet also afford consolation.​T​he form and proportions of the sacral building should convey the message of a place that provides space for tranquillity.”
-Lassi Viitanen

The architecture of the chapel is an interpretation of the evolving role of sacral spaces. Instead of institutional built symbols and their associated traditions, future church buildings could be seen as being smaller sacral spaces that emphasize joy and communality, yet also afford consolation. The form and proportions of the sacral building should convey the message of a place that provides space for tranquillity.

The single most important component of the forest chapel is the glulam timber roof truss. The design was based on a visually appealing structure inspired by the nature, a nearby lake and ecclesiastical rituals. Besides being visually striking, the glulam beam structure should play the focal structural role. The architectural objective was to keep the cross-section of the components in a harmonious proportion to their height. In the final design, the beams curve along the length of the roof, acting as their own diagonal stiffening structure. Since no transverse structures were desired in the relatively small interior space, the corner joint had to be moment-resistant.

It was difficult to reconcile the appearance, structural function and cost-effective production. This required a lengthy development time with several rounds of comments. To ensure the quality of the final result, structural models were made of the corner joint in the scale 1:1. It took four separate attempts to find the correct shape for the arcs.

The glulam beam is formed of four 15 mm lamellas with a total cross-section of 60 x 240 mm. The wood is Finnish spruce. The wooden parts were manufactured industrially without having to sacrifice the precision and finish of the end result. The visual part of the corner joints is a surface lamella that continues along the length of the roof. The structural part is inside the joint: a horizontal section that leads vertical loads downwards. The rotational stiffness of the joints was achieved by placing the screws in a circumferential pattern. The screw holes are plugged. All the rest of the structures are also designed so that no fasteners are visible indoors.

The chapel’s movable larch furniture, including the brass components, was custom designed for the building and made to order by local carpenter Puusepänliike Hannes Oy. The joints and other details of the furniture were developed in collaboration with the carpenter. 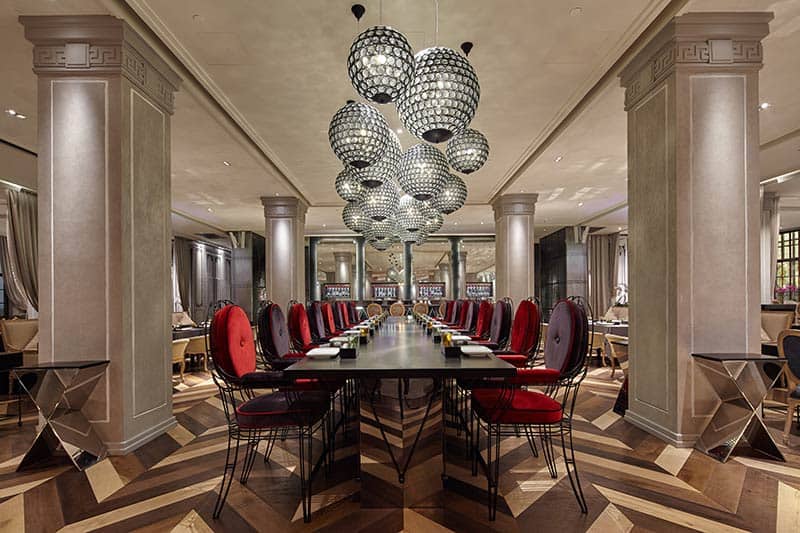 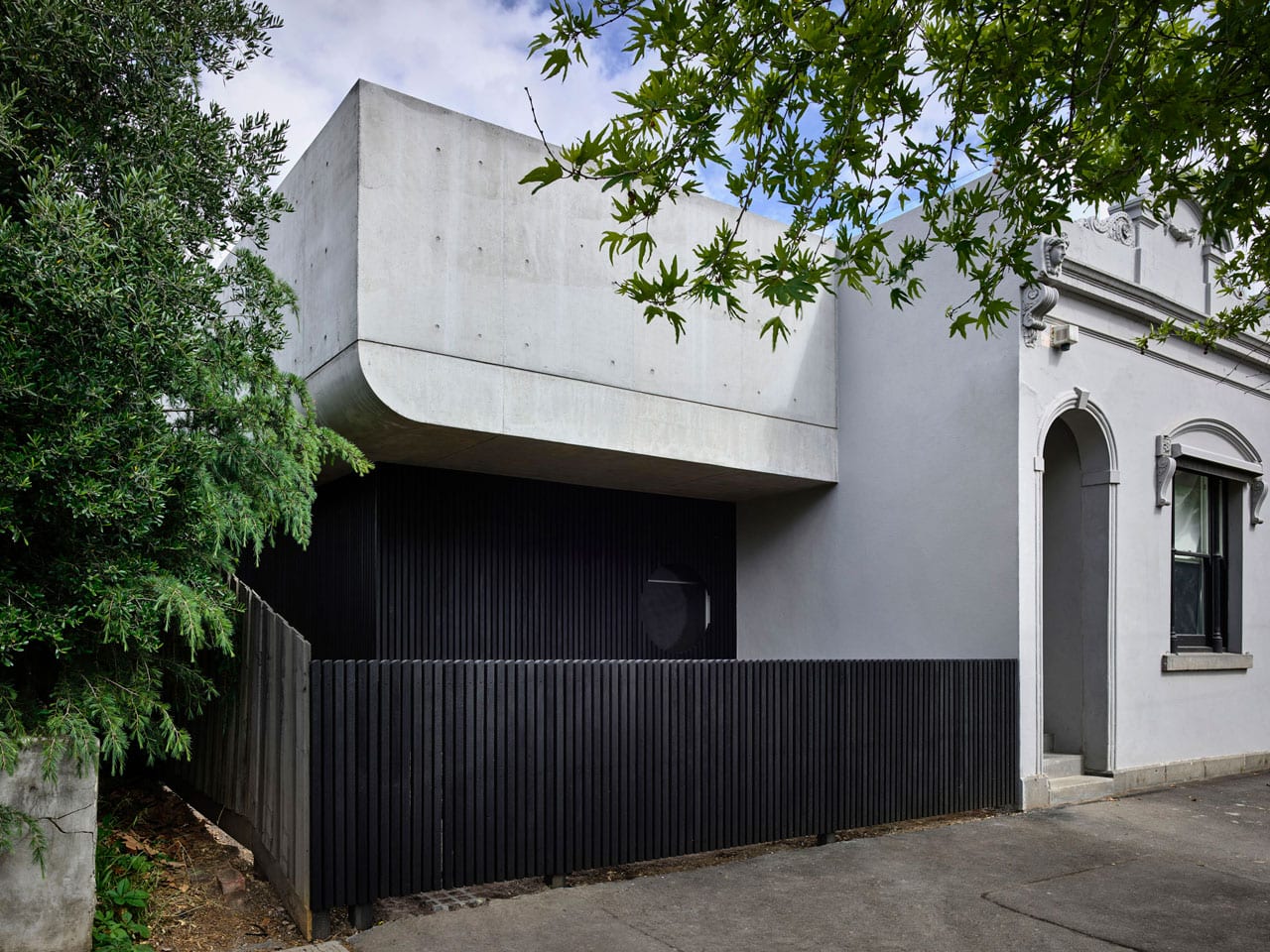 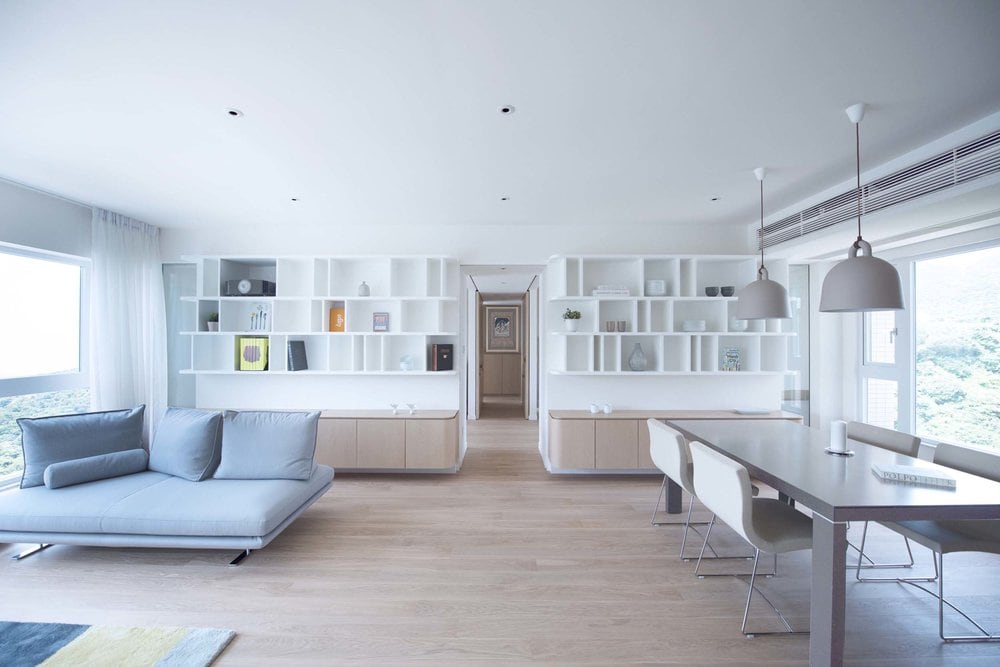