Standing on a blank site, you are struck by its magnitude of beauty. Called the “Rio de Janeiro of North America” by Alexander Graham Bell, due to the picturesque Bras d’Or Lake punctuated by the sizeable island just offshore, the rolling mountains that form the backdrop of the building site are almost completely evergreen and deciduous trees, which are particularly well known for their fall showing of colour.

Amongst the sea of emerald green, you see the elongated shape of the white St. Andrew`s Presbyterian Church that sits along the shore in the town of Whycocomagh. As the only point of reference to the township, the house was designed with two aspects. The entryway provides a framed view of the white church sitting across the lake in the background while allowing a foreground view of a piece of the house at the edge of the framed view. As you enter along the corridor you see another limited framed view looking out through the zen garden to the view beyond, before you then open up to the expansive panoramic Bras d’Or Lake views in the open living and dining area. Orchestrating the procession in this manner demonstrates the architectural expression of compression and release of spaces and views.

The kitchen was intentionally brought to the rear of the house, so as not to interrupt the spectacular views. The house was designed to be a single row of rooms, giving each room natural light from the south side, and views to the north side. The form of the house was designed like an abacus, a long one-storey bar with three two-storey sheds. Two of the sheds are attached, while the other sits apart. The singular shed features the master suite on the ground level allowing for increased accessibility and ageing in place. The form helps to disguise the 6000 square foot (557 square metres) home by breaking it into smaller components. The long bar in the middle allows for expansive panoramic views, while the sheds allow for more focused, framed views for the three bedrooms, yoga studio, and a two-car garage. The form also allows for maximum privacy within the wings; giving the primary residents and their guests each their own independent retreats to reflect on the landscape.

The structural strategy and material palette are sensitive to the site’s vernacular influences. The primary structure of the house is standard wood framing with natural cedar shingles cladding the sheds and horizontal cedar boards covering the bar between, enhancing the building’s long, lean articulation. A galvalume standing seam roof was used on the sheds as a nod to the traditional Cape Breton Island barn typology. The front of the middle bar is almost entirely comprised of expansive glazing exposing sweeping vistas beyond.

Despite its primarily northern exposure, sustainability was top of mind throughout the entire design process. To minimize disruption to the site and to allow the house to rest lightly on the landscape, the building was constructed without a basement. It was imperative to the success of the design that all living areas were given southern exposure for natural lighting and passive solar heating. Protected from the wind by the house and the surrounding trees, a south-facing courtyard and garden were among the landscaping strategies to maintain the connection to the south and to provide a micro-climate environment for the homeowners to enjoy throughout all seasons. The house also features many innovative green technologies including a ground-source heat pump, roof water collection, and a greywater system.

Messner – a dream house in Bolzano 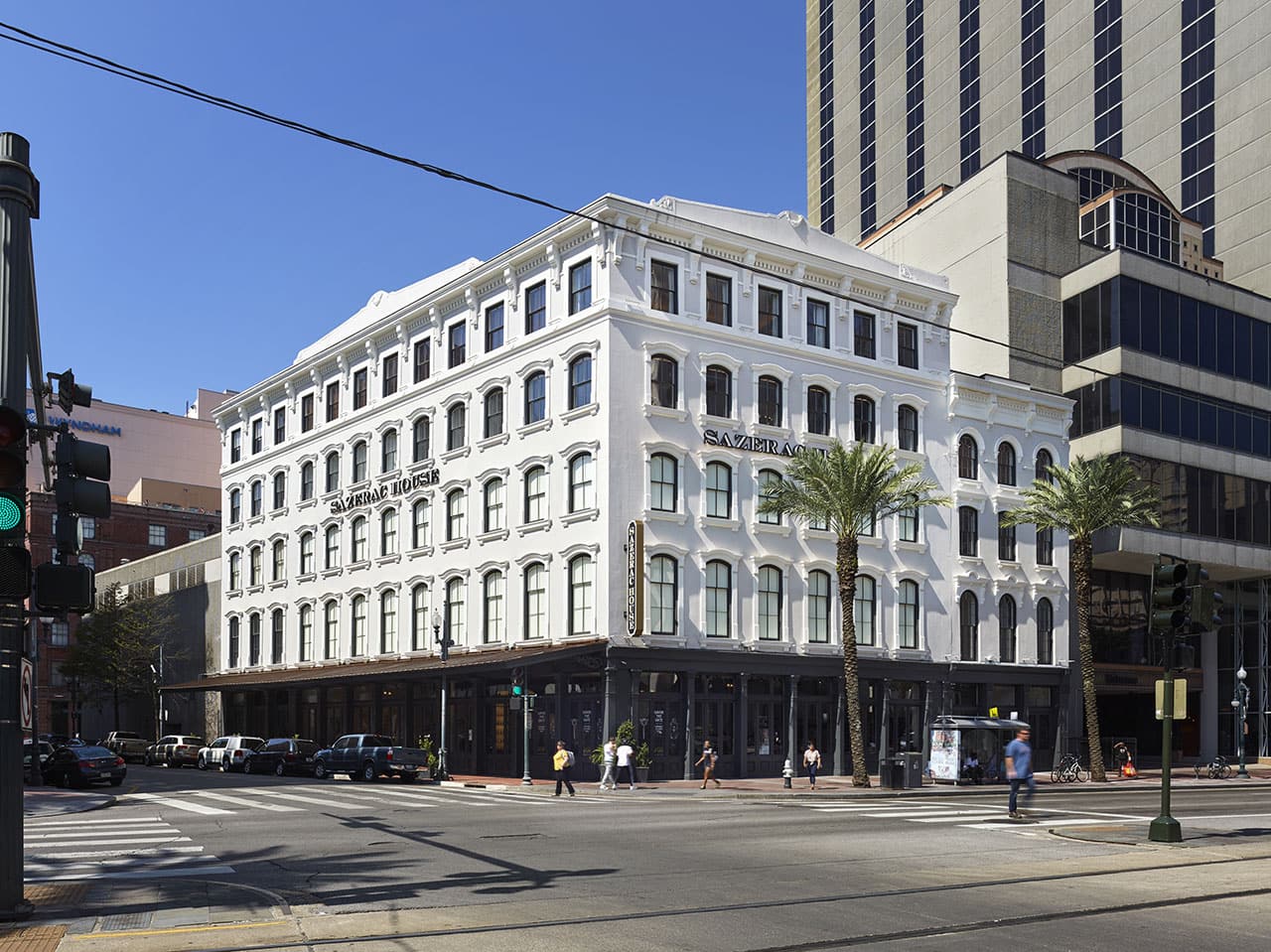 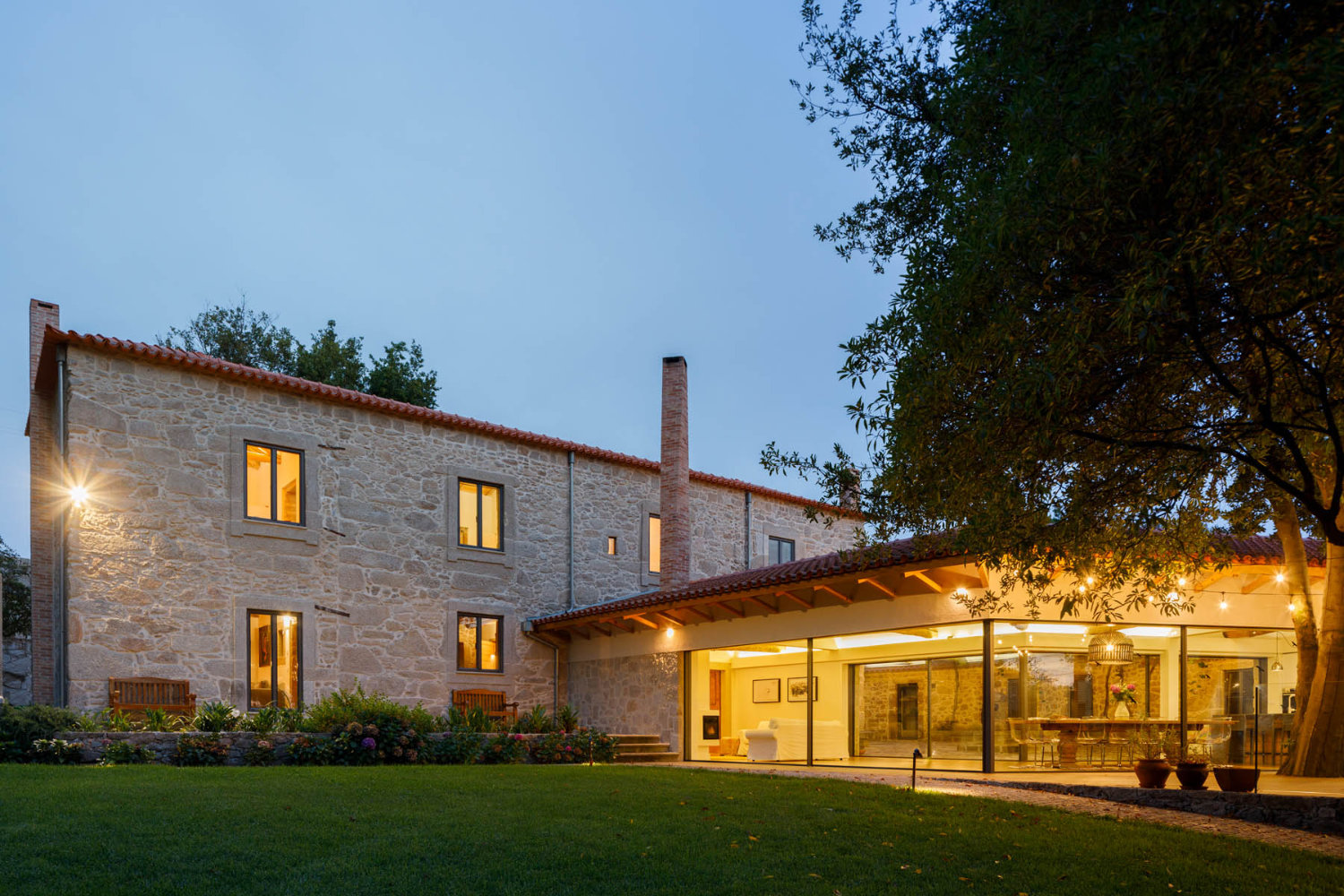