Hamilton Townsend, a Toronto architect of the early 20th century, designed the original Magnolia house in 1905. He is also responsible for the design of many of its neighbours, establishing a sense of unity, community, and character in the historic Rosedale neighbuorhood of Toronto. The bond has endured for over a century as the owners of Hamilton Townsend houses now come to support each other in the revival of Townsend’s work into modernity. The go-to recommendation between neighbours was William Dewson, an architect who has become established as the Hamilton Townsend specialist.

The Magnolia House is the latest example of a Hamilton Townsend house that has been given a new life by William Dewson Architects. Dewson renovated his “Rosedale Revival 1” at 39 Chestnut Park in 2004. The stream of projects he has worked on since has demonstrated a progression and evolution on his definitive method of cultural sustainability: He maintains the house’s critical characteristics, leaving the facade nearly untouched, only adding and adjusting features for balance, like an elegant front porch. He opens the interior and rear of the house to flow and functionality.

The “Rosedale Revival 1” was its first demonstration, followed by “Rosedale Revival 2” at 77 Chestnut Park. The Loft House on Farnham Ave, is a complete, LEED-Certified new build (the first of its kind in the Greater Toronto Area) designed to fit in the character of the neighbourhood, employing many of the lessons learned from the Rosedale revivals 1 & 2. His “Mass timber prototype” is re-imagining the traditional and ever-popular Toronto mass-timber warehouse typology as a highly sustainable, commercial mid-rise rife with contemporary technology. Finally, the Magnolia House, is the culmination of all the lessons learned from his past project and pinnacle of his concept of cultural sustainability, preserving the spirit of the house while updating it with decidedly contemporary features and technologies and giving it another 100+ year lease on life.

Further info on the Magnolia house:  a century old home by early twentieth century architect Hamilton Townsend in Toronto’s characteristic Rosedale neighbourhood. In 2016, it was revived by architect William Dewson, who has done comparable work to Townsend’s Rosedale homes for over a decade. With the Magnolia House, Dewson strikes a thoughtful balance between a number of dichotomies that he confronts. Principal among them is the balance between the classical character of the original Townsend house and the unique character of a client with decidedly contemporary tastes. This expresses itself in opposite, but not contradictory characteristics of the space, which meet in balance: elegance and warmth, line and curve, rich textures and clean slates, dark and light. Dewson has achieved a sense of balance in the Magnolia House that spans time, space, and detail, and one that translates into the rest of his portfolio.

About William Dewson: A Toronto-based architect who has cultivated a style that is simultaneously culturally and environmentally grounded. He has worked on various residential projects in Toronto and its surrounding area, and particularly in Rosedale in the past decade. Many of these Rosedale homes are a century + old and share the same original architect: Hamilton Townsend. Dewson has become the contemporary counterpart to Townsend, expertly translating his work into modernity.

With the Magnolia House, Dewson demonstrates an acute ability to revive the century old structure with all of the benefits of modernity without sacrificing a crucial sense of character left by Townsend. Dewson’s clients commend him for his personability, professionalism, and collaborative ability. He takes dreams and ideas and puts them into space. He understands personality and works with it as an asset rather than as a limitation. The resulting space belongs to the client’s psyche as much as it is does his own.

Dewson is attracted to residential projects for their personality, intimacy, and character, yet it is his ability to bring these same elements into commercial structures that make his commercial work so unique. Dewson is positioned at the forefront of a transformation in the urban fabric of Toronto with his concept of the mass timbre structure. Balancing style and sustainability, these structures point to a promising future for Toronto.

Article was co-authored by Natalie Kim

The Burleigh Pavilion by Alexander &CO.

Two and a Half Storey House by Bradley Van Der Straeten 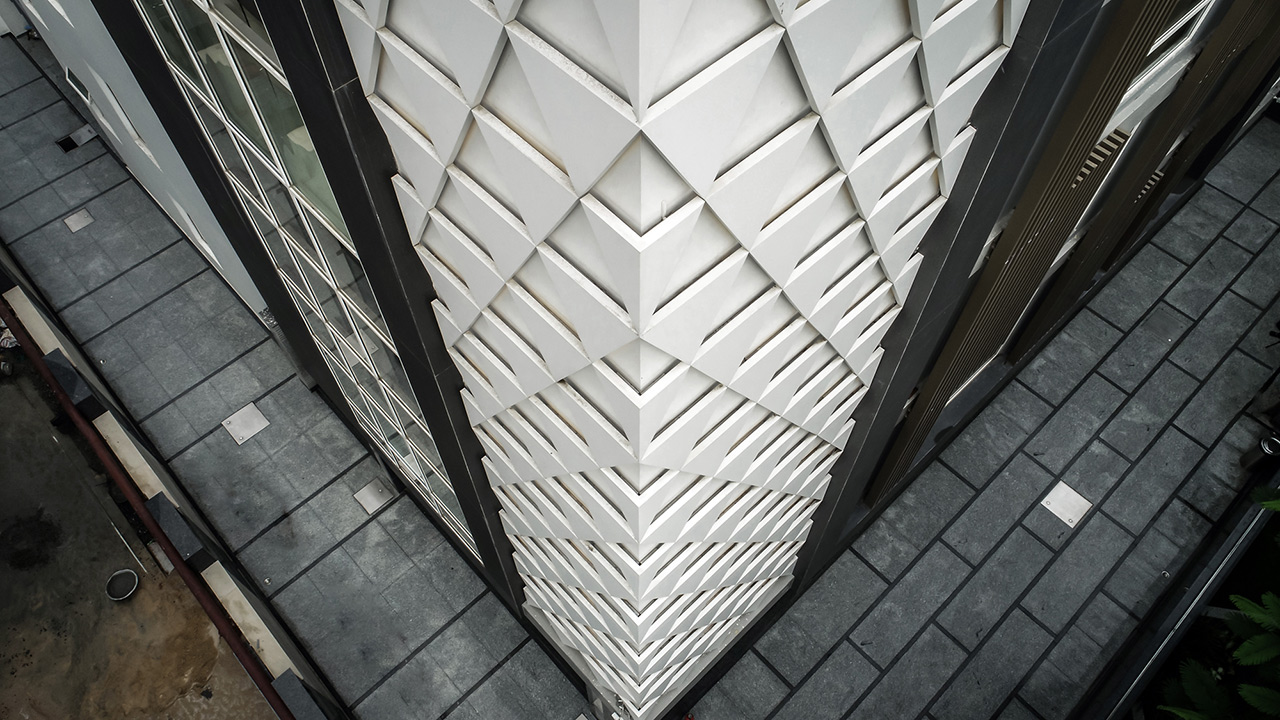 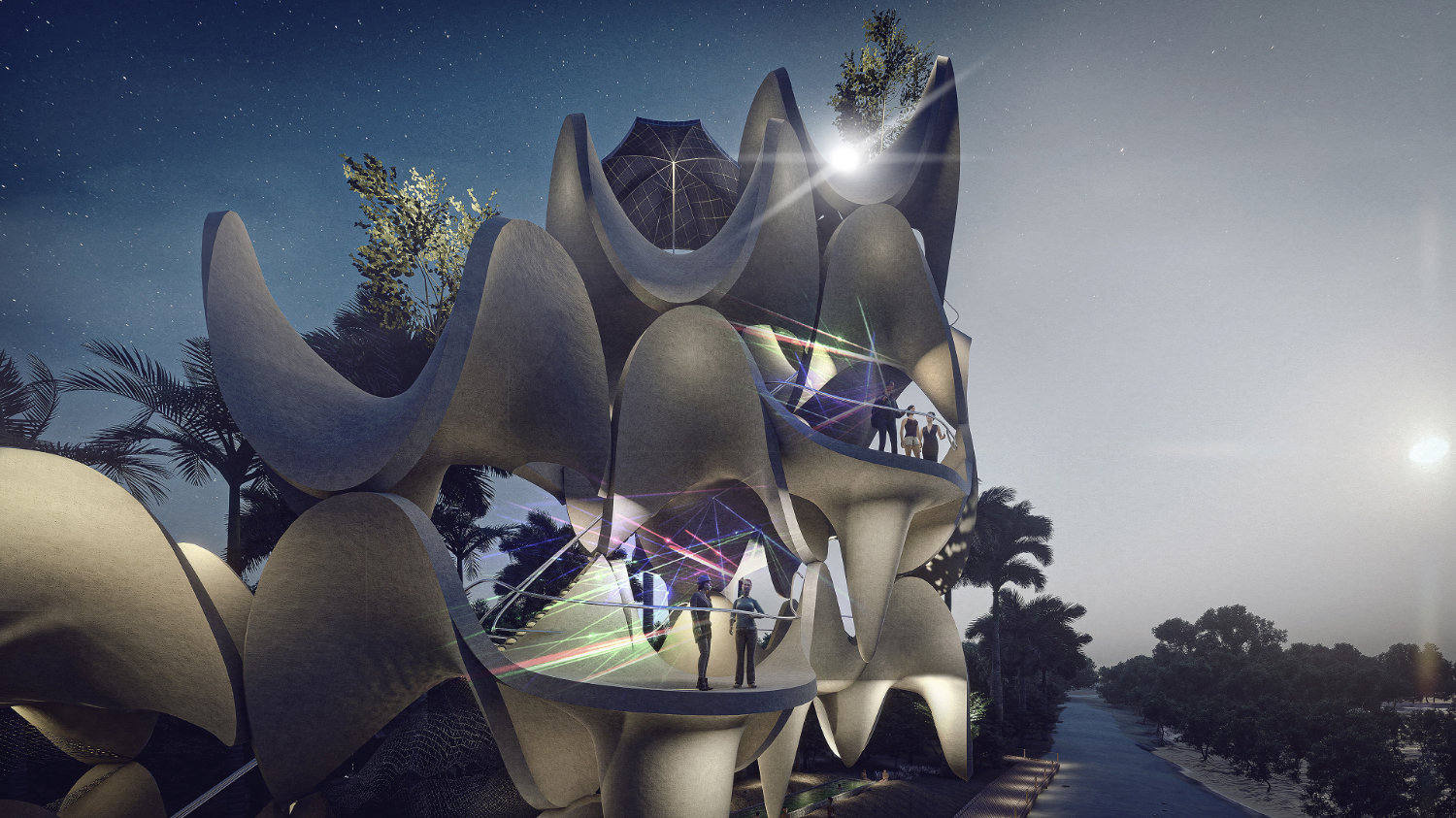 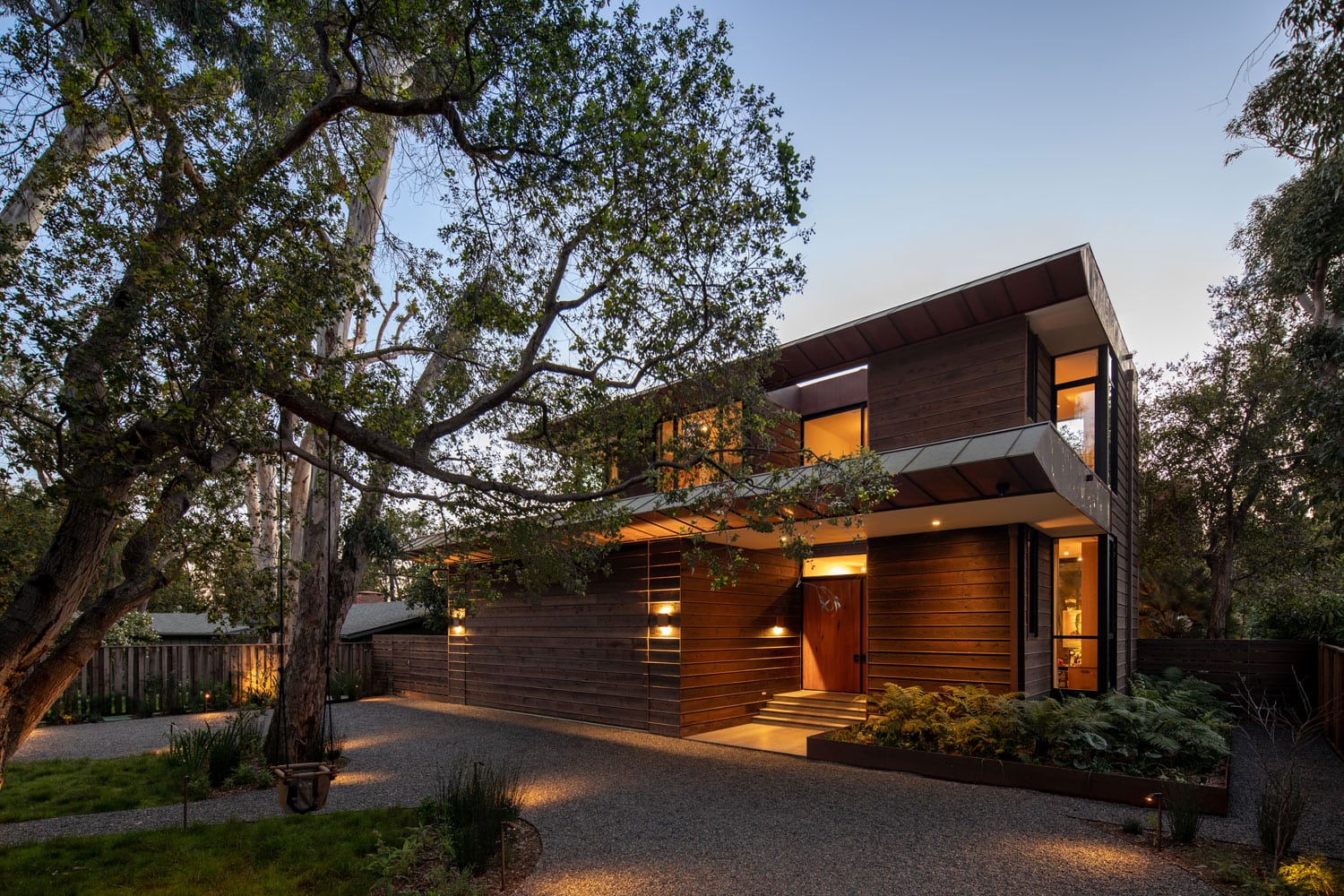