The new competition Emotions, Architecture, Opioids seeks to explore the emotional impact of architecture: how the built environment can make people feel and behave in certain ways – similar to art or music.

At the same time, the brief asks participants to consider the ongoing opioid crisis in the United States, and how architecture can be used to solve problems both for the individual and for society as a whole.

The goal of the competition is to present an idea that combines opioid treatment through methadone distribution with ways to combat stigma relating to drug dependency, located at a site in Venice, Los Angeles.

Every environment you are in triggers an emotional reaction. Strong or faint, the built environment has an impact on how we feel and behave. Just like art, or music, or anything else that makes people feel something.

Whether it’s a street with colorful buildings making you feel happy, or a crowded train station with low ceilings that makes you feel uncomfortable, our surroundings play an important role in shaping our mood. Sometimes tangible aspects like scale, design or materiality can make a large emotional impact, other times qualities like color, light or acoustics leave a lasting impression – positive or negative.

The fact that the built environment has an emotional impact on people also means that architecture can be used as a tool to influence people’s behavior. Although nothing new, it is an aspect of architecture that isn’t always explicitly considered by designers – much in the same way one might not always reflect on the relation our surroundings have with the way we think and feel. Furthermore, it’s more likely that someone’s home has been designed with emotional impact in mind than, say a factory – but nonetheless, they both have an effect on people in their vicinity.

Combo Competitions wants to explore the subject further by asking participants to actively use it as a design tool.

Today’s opioid epidemic in the United States likely began during the 1980’s, when pain was characterized as something that could, and should, be treated long-term with opioids – drugs previously reserved for short-term treatment during recovery from surgery or for patients with terminal conditions such as advanced cancer, due to their highly addictive nature. During the 1990’s pharmacy companies started producing opioid-based pain medication (like Purdue Pharma’s OxyContin), aggressively – and falsely – promoting it to doctors as a safe and efficient way to treat pain with a very low risk for addiction. This in turn led to an increase in prescriptions by doctors, snowballing into the epidemic of today.

The stigma surrounding drug addiction and the approach to treatment has helped turn this into the worst drug crisis in US history.

As an indicator, around 17,000 people in the United States died from overdosing prescription opioids in 2016, compared to 3,400 in 1999. When adding overdose deaths from heroin, fentanyl and other synthetic opioids (excluding methadone) – to which prescription opioids often serve as a gateway – the figures increase to 70,200 in 2016, compared to 16,800 in 1999.* As a comparison 37,800 people died from gun-related deaths the United States in 2016.**

In addition to the immense emotional cost in lives and suffering, figures show that the opioid epidemic is financially burdensome for society as well. In 2018 alone it cost the United States $696 billion – that’s 3.4% of the country’s GPD.***

Opioid use disorder (OUD) can be treated through medication-assisted treatment (MAT): the use of medication combined with behavioral therapy. Along with counselling and social support, methadone is administered to patients to reduce withdrawal symptoms and opioid cravings. Compared to going to rehab for long periods of time, treatment at a methadone clinic is both cost- and time-efficient by allowing patients to continue living their lives once enrolled, attending the clinic mainly for counselling and to receive medication. This allows patients to work, stay close to their families and, in extension, re-enter society. MAT programs have been shown to reduce opioid death by 50% or more.****

Methadone is a synthetic opioid that was developed in Germany during the 1930’s. Since the 1960’s it has successfully been used to reduce heroin withdrawal symptoms and cravings. Nevertheless, a common misconception about methadone is that it is a drug in the same sense as other opioids, and that using it means replacing one addiction with another. This is not correct. While methadone is also an opioid, proper administration blocks the effects of illicit opioids while also reducing withdrawal symptoms and cravings for drugs, without providing the high other opioids give.*****

The effects of methadone last for 24-36 hours, which means new doses must be collected from a methadone clinic daily. While vital to OUD treatment, the task of procuring methadone every day can be burdensome, especially if your methadone clinic is located far from where you live or work. The shortage of methadone clinics is a problem not only in the countryside, but also in urban areas.

To ease access to methadone, medication units are being introduced as a complement to existing methadone clinics: small facilities (connected to a main methadone clinic) where those enrolled in an MAT program can receive methadone, making it easier for people not living near a main clinic to collect their daily dose. Patients will still have to attend the main clinic for counselling and therapy.

Drug use has long been regarded as a criminal problem rather than a health concern. This has over time established the idea that a person addicted to drugs should be punished rather than be given help to overcome the disorder. Even individuals struggling with OUD can share these preconceptions, and might hesitate to seek help believing they don’t deserve it – or because they don’t want to be judged by society.

The stigma of addiction has played a huge role in why the opioid epidemic has spiralled into a national health crisis. Consequently, it is also a fundamental part of the solution.

Solving the opioid crisis requires efforts from the government by making addiction treatment available and accessible to those who need it, regardless of geographic location or socioeconomic factors – but as with many other issues, politicians won’t act until enough members of the public demand so. And if the general public believes addiction is a moral failure and a crime, it will continue to be treated as such. Conversely, if enough people started viewing addiction as a health problem – and demanded it be treated as such, policy, health care and more would soon be reformed to address the demand.

This would also make a difference on an individual level, making those struggling with addiction more comfortable in addressing the problem and seeking help, knowing they won’t be judged when doing so.

The goal of Emotions, Architecture, Opioids is to design a methadone medication unit located in Venice, Los Angeles.

Proposals should address the stigma surrounding opioid dependency: in addition to administering methadone, the medication unit and its setting should offer an environment that is appealing regardless if you struggle with OUD or not.

Inviting two disparate groups to share the space has the aim of dispelling prejudice and building trust, on both sides: someone struggling with OUD isn’t necessarily a bad person, and someone with limited exposure to addiction isn’t necessarily judgemental.

Whether this is achieved by design, concept, the incorporation of a secondary function – or a combination of all of the above – is left to the discretion of each participant.

The site is located in Venice, Los Angeles, at the intersection of Electric Avenue and Broadway Street.

It’s within walking distance from Venice Beach and adjacent to Abbot Kinney Boulevard, a highly popular LA destination renowned for its shops, restaurants and bars.

Founded in 1905, Venice has a short but intriguing history: during the first half of the 20th century the “Venice of America” went from being a booming beach resort with residential canals and a popular amusement pier, to become a neglected part of Los Angeles, turning into an oil field during the Depression. In the second half of the century Venice became home to counterculture residents like beatniks and hippies. Due to its vibrant history, its location by the sea and the human scale (one of the few areas of Los Angeles where you are more comfortable walking than driving), Venice has since the end of the 20th century seen a shift in demographics, with more affluent people moving to the area. This gentrification has helped bringing down the crime rate, but has also led to the displacing of many of Venice’s original residents. Today Venice is one of the wealthier neighborhoods of Los Angeles, at the same time housing the largest homeless population in the city.

By locating a methadone medication clinic in Venice an actual need would be met, providing people in the area with aid. At the same time, as the popularity of the neighborhood attracts many visitors, more people would potentially be made aware of the opioid crisis on a human level. Finally, a successful project would show that a facility like this can actually be a positive addition to an area, regardless of demographic. 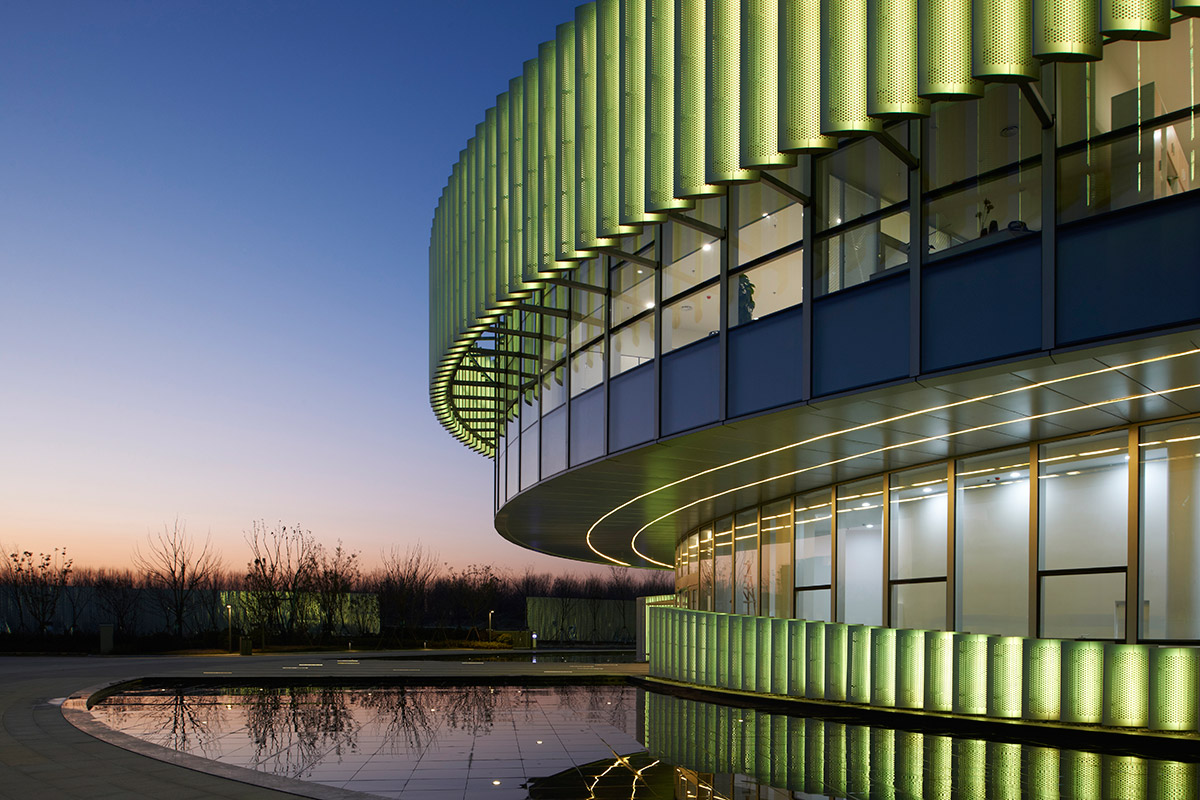 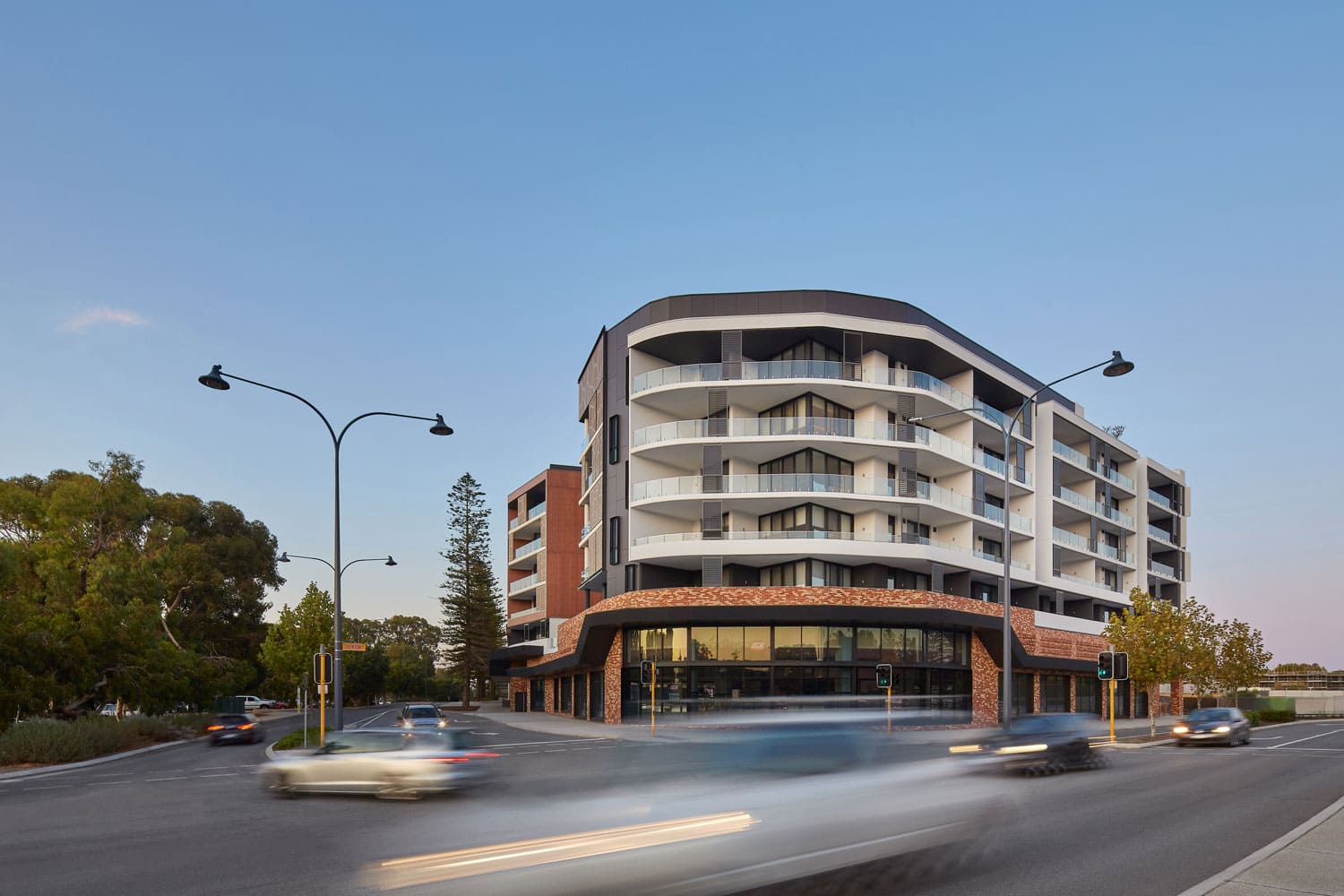 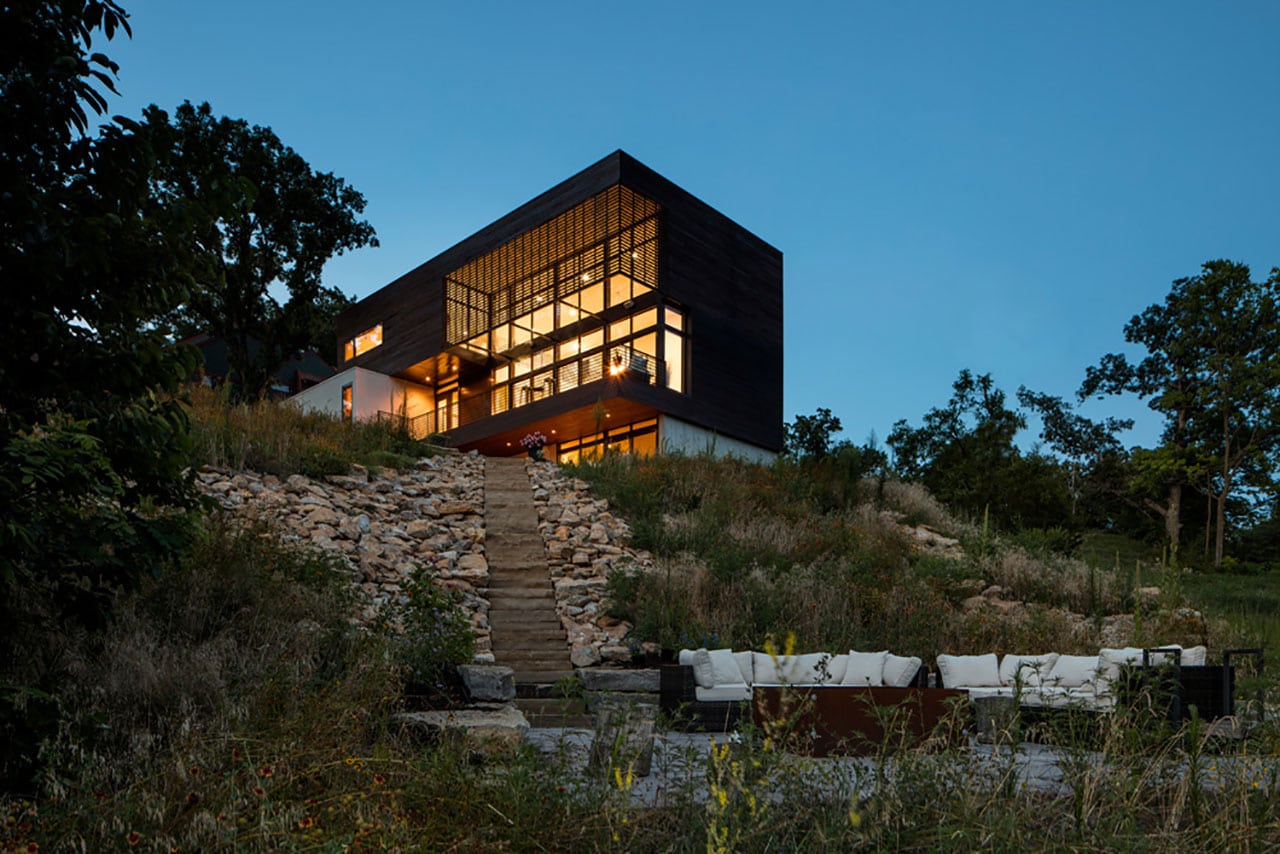