The two designers behind Larose Guyon have created their own world haloed in poetry, romance, elegance and beauty. Since the launch of their objects collection in November 2015, they have ramped up their creativity and are now offering three new sculptural lighting fixtures. For Larose Guyon, creating a new fixture is not only about style but about the light itself. During the creative process, the magic and warmth that create light and shadow are, for them, as important as the object itself. Larose Guyon’s lighting fixtures are as attractive as the atmosphere they create. It’s at the International Contemporary Furniture Fair (ICFF) 2016 in New York City that you’ll have the chance to admire for the first time, all of their creations!

Félix Guyon, founder and designer of Les Ateliers Guyon, will also have the opportunity to introduce his new hanging chair, The Méliès. Inspired by the abstract and absurd world of the famous director Georges Méliès, The Méliès chair is an homage to dreams and creativity. The Squarespace headquarters in New York City has already purchased the first three chairs of the series.

A Seductive Design
Based in Verchères, on the outskirts of Montreal, Larose Guyon matches the use of choice materials with a great formal purity to create high-end, original, distinctive items; meticulously crafted down to its finest detail.

In 2014, Audrée L. Larose and Félix Guyon’s paths finally crossed. After progressing for many years on the parallel fields of environmental design and industrial design, today they are two designers in love.

By combining both complementary visions, Larose Guyon provides simple, elegant, functional objects. Through a romantic aesthetics of items of blatant luxury, haloed in warmth and humility, they infect daily life with poetry and beauty. As their approach is imbued with refinement and distinction, they get their inspiration from nature, art, past aeons and traditions. Branded with their love, Larose Guyon products are created, drawn and crafted objects cast in their image with the help of local artisans and their know-how.

Anders Ruhwald: Anatomy of a Home 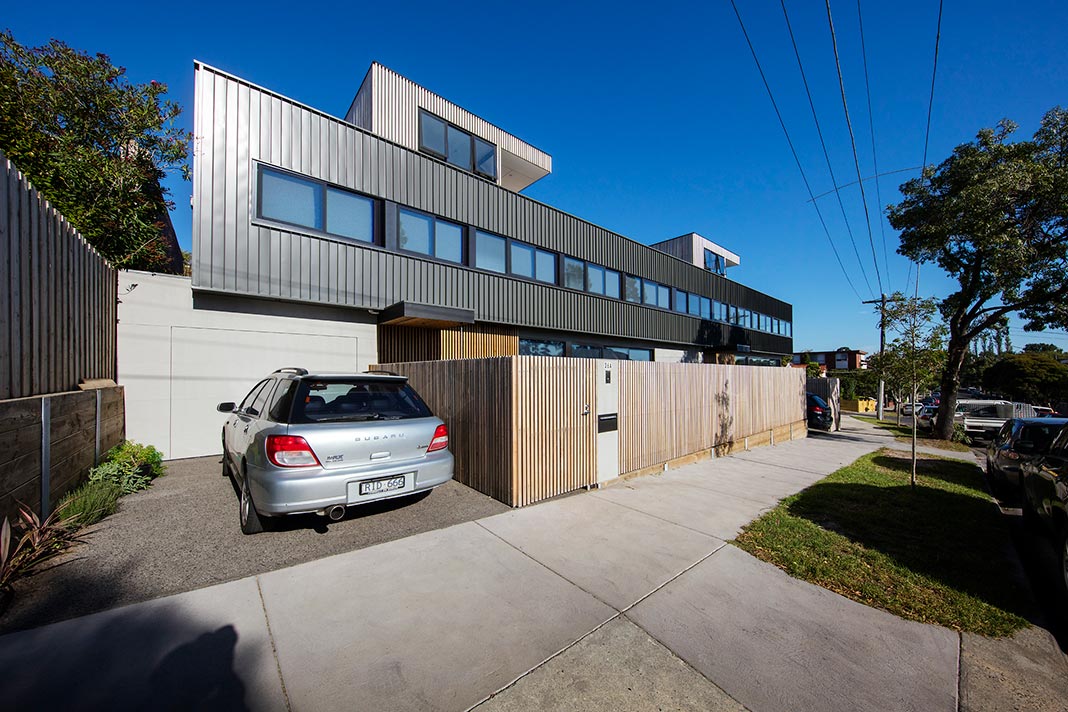 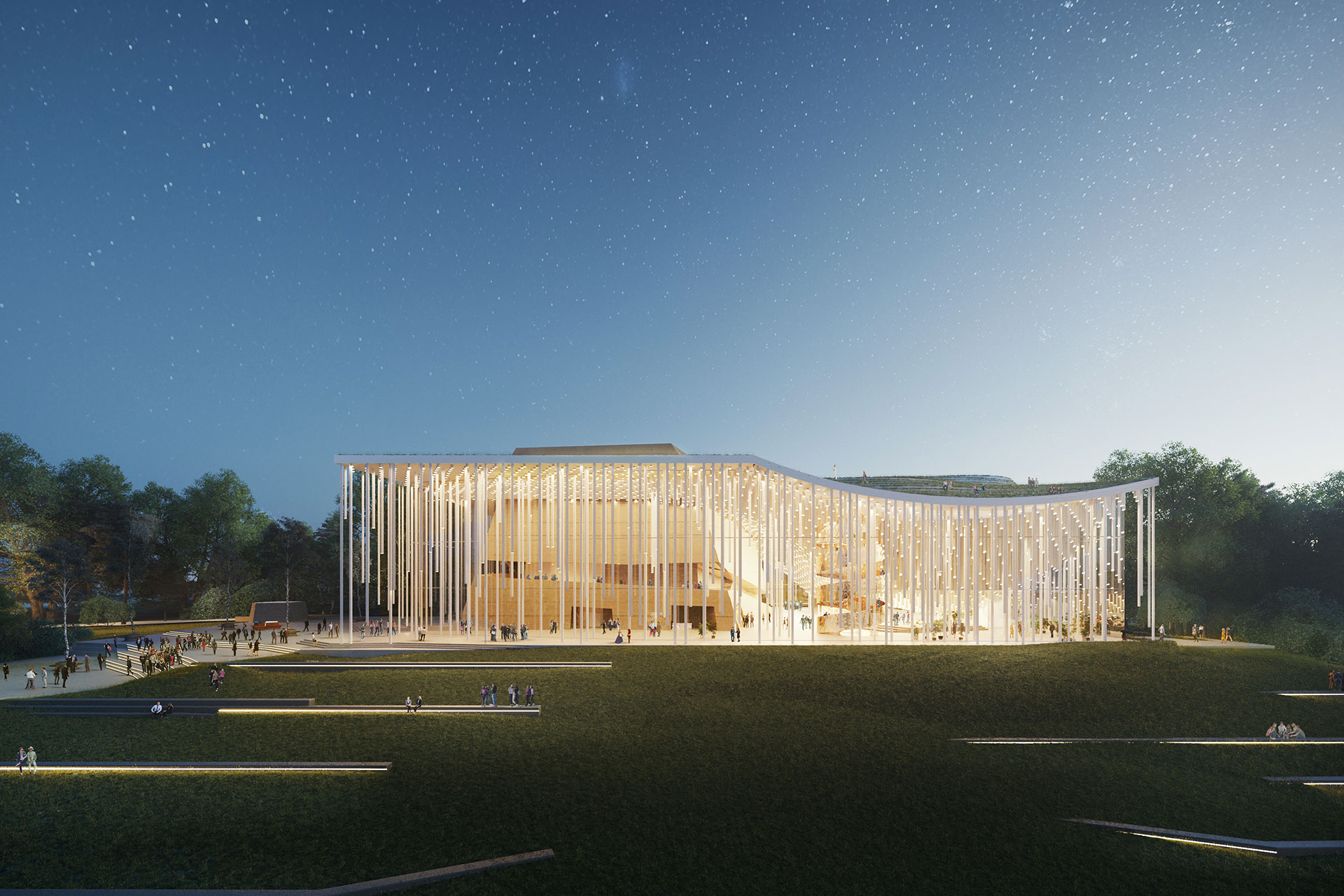 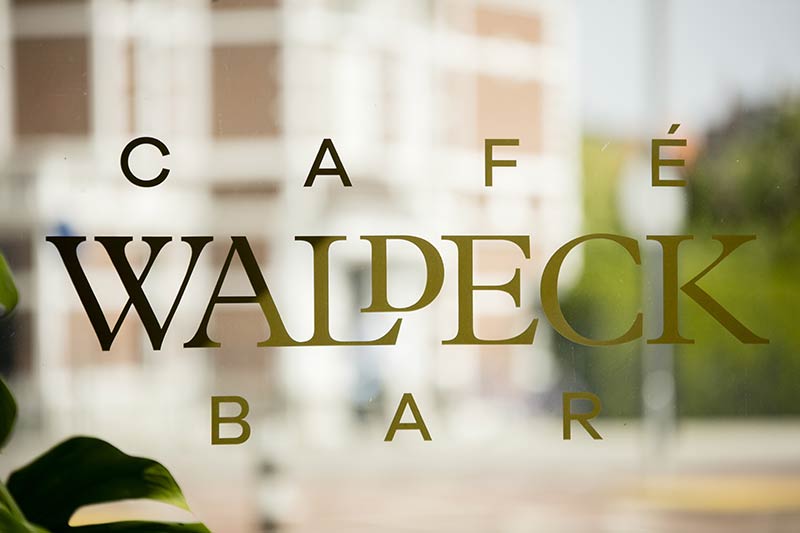