Tultepec is an urban municipality just north of Mexico City revered for its incendiary veneration of John of God, patron saint of fireworks. In the days leading up to the first week of March, the streets of Tultepec are at fever pitch in preparation for one of the world’s wildest pyrotechnic displays. Nomadic photographer and director Patrick Fileti traveled to the city to meet the families who have been involved in making fireworks for over 200 years.

The production of firecrackers, ground spinners, missiles and all manner of decorative explosives is a dangerous combination of science and art that has killed scores of Tultepec’s residents over the decades. Their commitment to pyrotechnics is not just a cultural phenomenon but a generational career that forms the economic backbone for many families who export their work across South America.

“I’m drawn to stories that confront preconceived ideas of people and communities,” says the director, whose project won Best Short Documentary at the 2019 Palm Springs International Film Festival. “It opens up a dialogue about diverse traditions and subcultures that often exist in our own backyard.”

At the center of this short docudrama is the tale of a young man’s hazardous role in the main festival event—the bull parade. This is where approximately 300 handmade, papier-mâché bulls are loaded with hundreds of fireworks and set on fire as an explosive offering to John of God.

“Pyrotechnics honor the passion and spirit of people celebrating life while acknowledging the ever-present proximity of death,” says Fileti, whose film culminates in a cinematic eruption of silver sparks, shooting stars and jet streams of fire burning across the night sky. “All of this is for the rapturous applause of a hundred thousand people screaming in shared catharsis. Dying to make this day possible is considered heroic and holy.”– Nowness

Cabin A by Bourgeois / Lechasseur architects 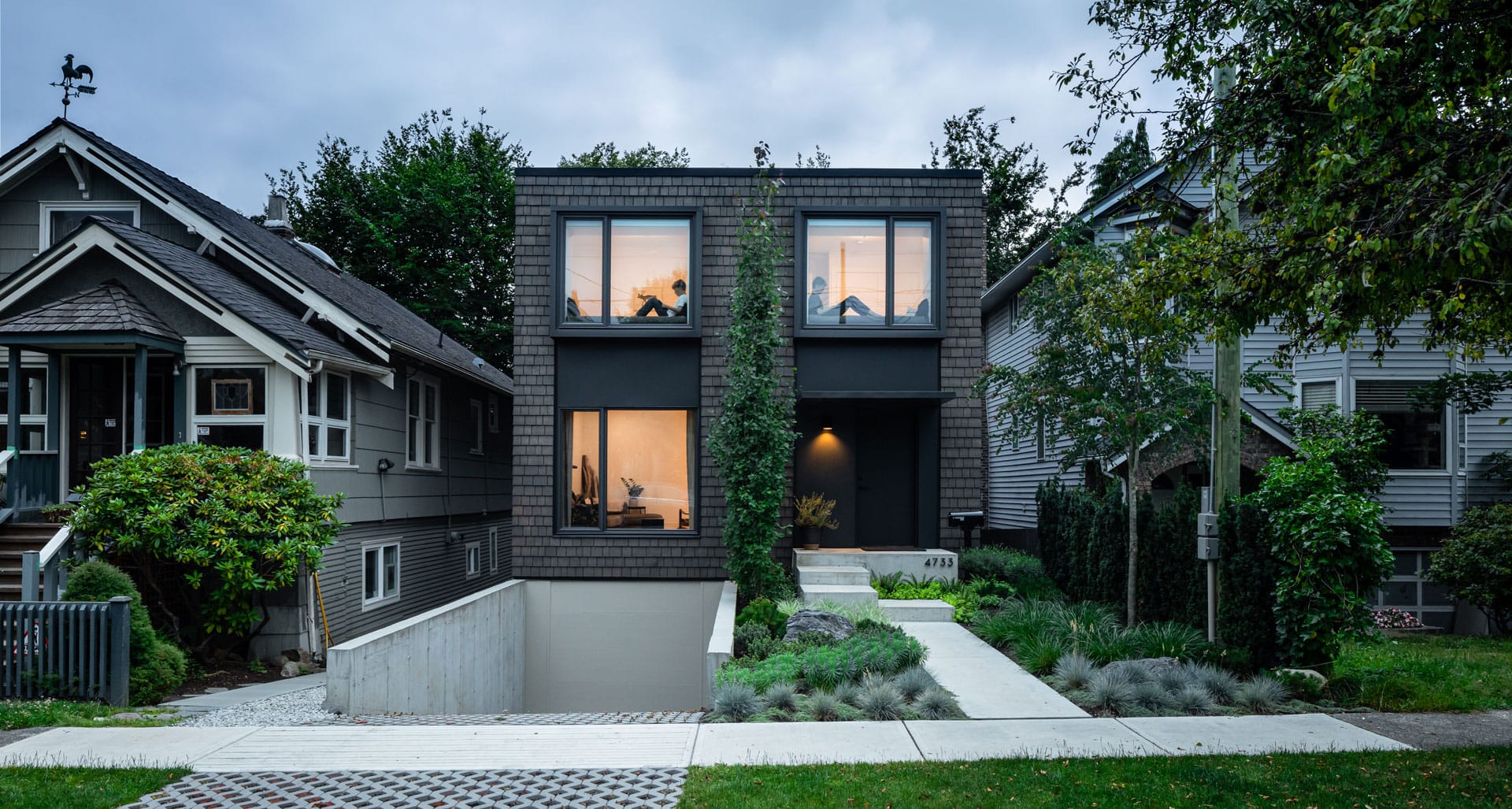 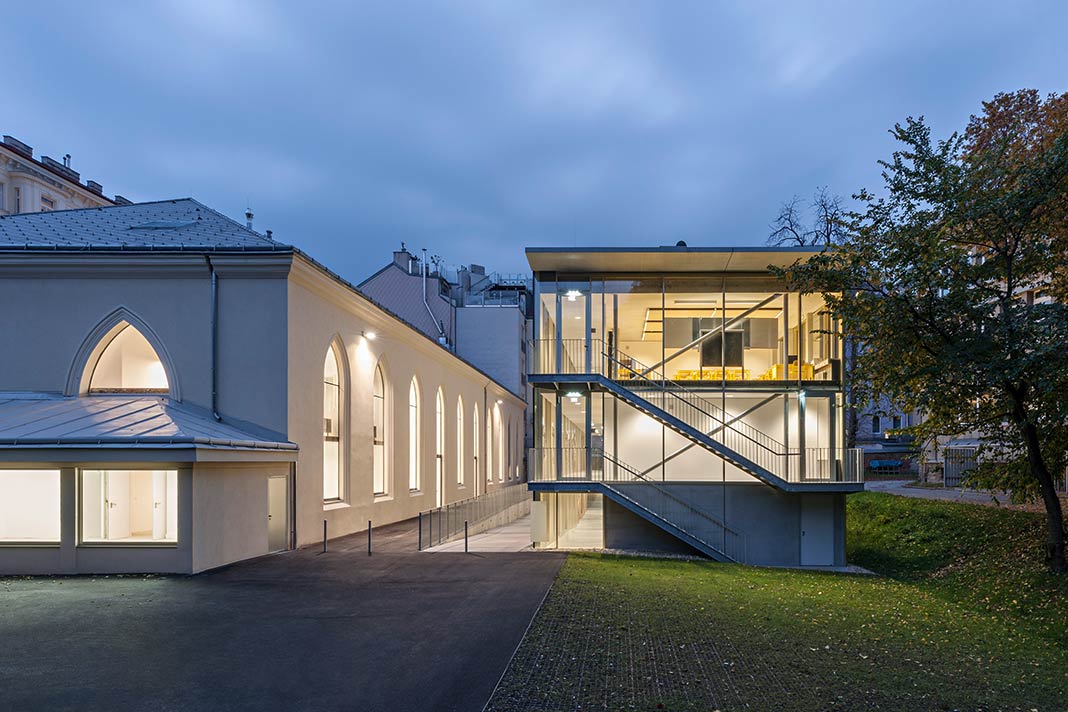 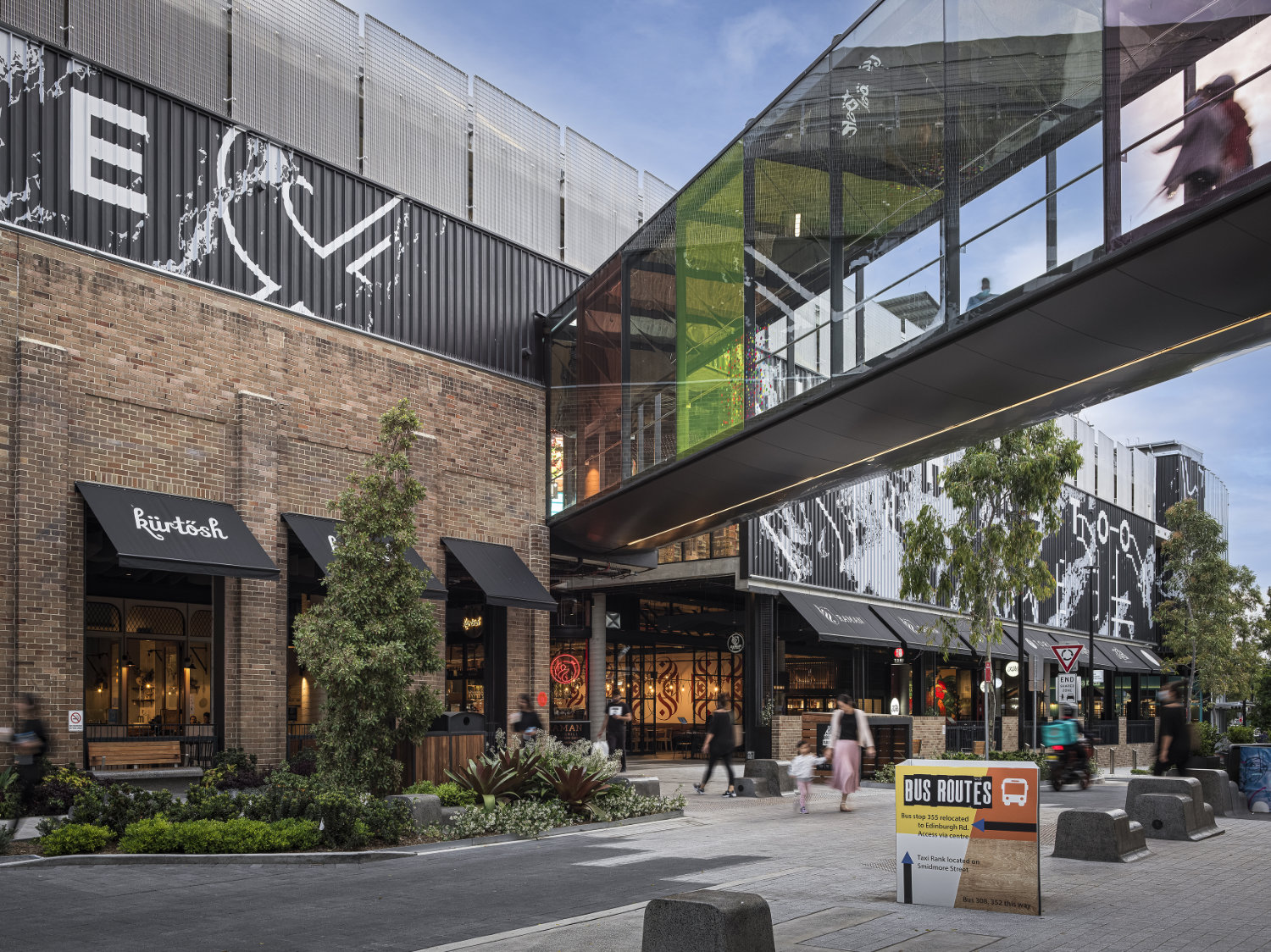