The future of the European city is the central theme for Sergei Tchoban. It is evident that the language of contemporary architecture and the size of urban gestures contrast with the structure of the historical or traditional European city. Is it possible to harmonize and regulate these two positions? Is there a quality in the spontaneity or even in the chaos that can arise?

The exhibition “Une ville dessinée” (“A drawn city”) reflects the high-contrast interplay between historical and modern architecture, as it is so strongly traced in modern cities. It brings together visualized and constructed ideas on paper, presents a selection of projects and architectural fantasies that explore the ways of contrast between contemporary and historical, iconic and background architecture and show which role new layers play in creating the contemporary European city.

As it is the case for many architects, Giovanni Battista Piranesi has been a big inspiration for Tchoban´s artistry. Known for his architectural fantasies, Piranesi was the master of including his fictitious worlds into the ruins of the Antiquity. So it doesn´t come as a surprise that Sergei Tchoban created a multilayered view of the drawing similar to the style of Piranesi´s Vedute di Roma. In the drawing real and imagined comes to light: the antique Arch of Titus located close to baroque church with glassed bridges floating above them. This drawing is fantastical and at the same time filled with classical sensibility captured through ruins and staffage dressed in historic costumes. The topic of how contemporary architecture can exist in historic urban areas is one of the main themes Tchoban is dedicated to and that is constantly recurring in his architectural fantasies.

“Urban layers” and “the contrasting harmony of the city” are the main topics of the exhibition. Tchoban’s works show visions of today’s architecture in forms and materials. His examination of these themes can be found in his drawings and architectural projects. Depending on the role a building plays in the city, it is given a specific setting unobtrusive with haptic details or significant with contrasting forms and surfaces. Ecological construction methods, such as wood or wood-hybrid buildings, play an important role in the project considerations that are to form the contemporary layers of the city.

Fantasy about a Museum for Architectural Drawing
Charcoal on paper, 2010

Sergei Tchoban often approaches his projects through the act of drawing by hand. His first line could result into a fantasy drawing and an architectural fantasy could become a built project; just like we see in his series of drawings for the Museum for Architectural Drawing in Berlin.
In this charcoal on paper drawing the focus lies on to the artist´s interest in ornaments and details in architecture. The silhouette of the four floors is reminiscent of casually piled up blocks and its closed surface is filled with fragments of architectural drawings. The traits of the building mirror its function. The individualistic form of the museum highlights the contrasts between contemporary and historic architectural language and creates an outstanding completion of typical row of Berlin houses.

The harmony of contrasts is based on what the politicians of the Renaissance called “balance of power”, that is, the attempt to balance a force by one or more forces. This concept of the balance of forces can be applied to architecture, to the dynamic equilibrium in the cityscape: contrast harmony is created in 30 percent so called iconic buildings, that reflect sharply the language of contemporary architecture, in relation to 70 percent urban environment, that should be more modest but deep and exact in details. It is about a proportion for urban ensembles, in case the urban ensemble is still important for us, and that is why it should be regulated. Modern architecture is thus a field in which the two forces must balance each other, the provocative architecture of manifestos and their modest but rich in detail urban environment.

This architectural fantasy What We See and What We Design is a red and black chalk on paper drawing and is part of a series that Sergei Tchoban created during his preparation for his book titled 30:70 Architecture as a Balancing Act. This book offers a foray through the architectural history and shows what contemporary architecture must consider, if it is to achieve a balanced architectural impression that is filled with harmony.
The fantasy captures a strong contrast between the magnificent historic structures and the simplicity of the modernistic landscape. Observing the drawing closely one can´t help but wonder about the précised and beautiful almost poetic quality drawn in color depicting the historic part, while the black and white elements are boxy, gloomy and lack any details – perhaps a critique on the post-war modernist architecture.

For buildings that are to take on a special position within the urban ensemble –whether as a contrast or as a background– details are particularly important. A building is not only effective from a distance. When we look at it from close up, we must be able to discover new, exciting details. Highlighting the form, highlighting a part of the spatial composition should not lead to neglecting details and the qualities of the surfaces. Particularities of the composition, complexity or simplicity, should be balanced by the attention to detail. Only when composition and detail are in balance with each other and equally well thought out, they will work together and form an ensemble.

Museum for Architectural Drawing, Berlin
Construction of a new Museum for the Tchoban Foundation

This four-story building represents a stack of solid cuboid volumes with a glass penthouse on top. Solid jutties loom at different angles from each of the four floors below, spraying the building’s basic geometrics. By means of pictorial concrete moulds showing large scale architectural representations the lightly died exposed concrete alludes to the role and content of the building. On the ground floor and along the height of the staircase the massive concrete body is perforated by small cathedral-glass windows in special shapes that derive from the drawing fragments.
Access is located on the front and the rear of the building differentiating the access for the public and for management and service. On the building front two spacious openings on the ground and on the second floor have been formed as entrance niche and a glazed loggia. Interior functions have been clearly organized along with the vertical partition: reception and ticketing on the ground floor, exhibition cabinets on the first two upper floors, archives on the third and office and conference space on the fourth floor including two roof terraces offering splendid views onto the Pfefferberg premises in the East and the square of Teutoburger Platz in the West. Although complying with the highest conservational conditions for artworks, the construction reveals an inviting appearance piquing the curiosity of passers-by and adding distinctively to the surroundings of protected industrial monuments, historical apartment houses, quiet streets, courtyards and the landscaped square in front

Sergei Tchoban, born in 1962 in St. Petersburg, is an internationally active German-Russian architect, architectural draftsman, curator and lecturer. After his studies at the Academic Institute for Painting, Sculpture and Architecture Ilya Repin of the Russian Academy of Arts in St. Petersburg, he worked as an architect in Russia and came to Germany in 1991. In 2009 he founded the Tchoban Foundation – Museum for Architectural Drawing in Berlin. His most important architectural works can be found in Germany and Russia, including Berlin, Moscow and St. Petersburg. His drawings have been displayed in several museums and galleries and are part of private collections as well as the collections of the Hermitage in Saint Petersburg, Victoria & Albert Museum in London and the Architectural Archive of the Akademie der Künste in Berlin.

Opening hours: Tuesday to Saturday 11am to 7 pm 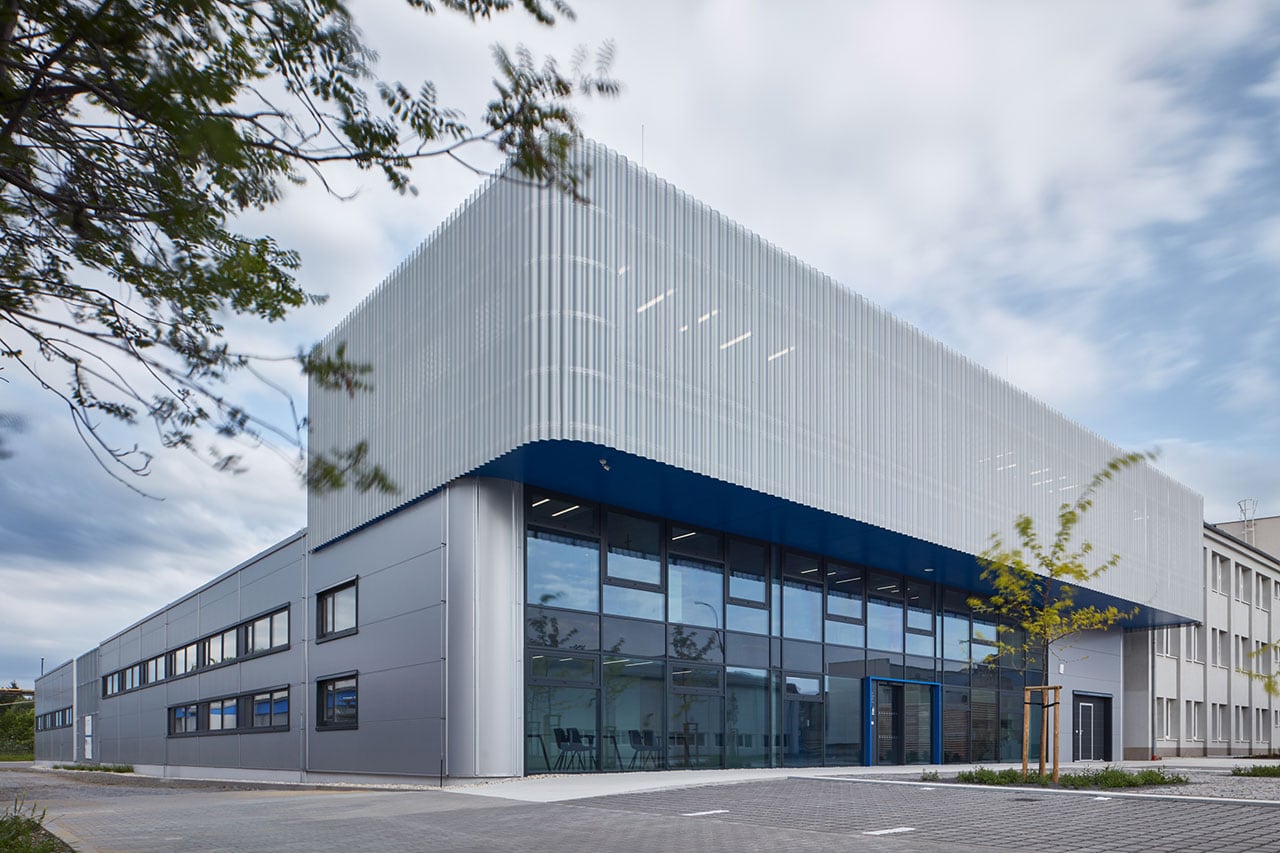 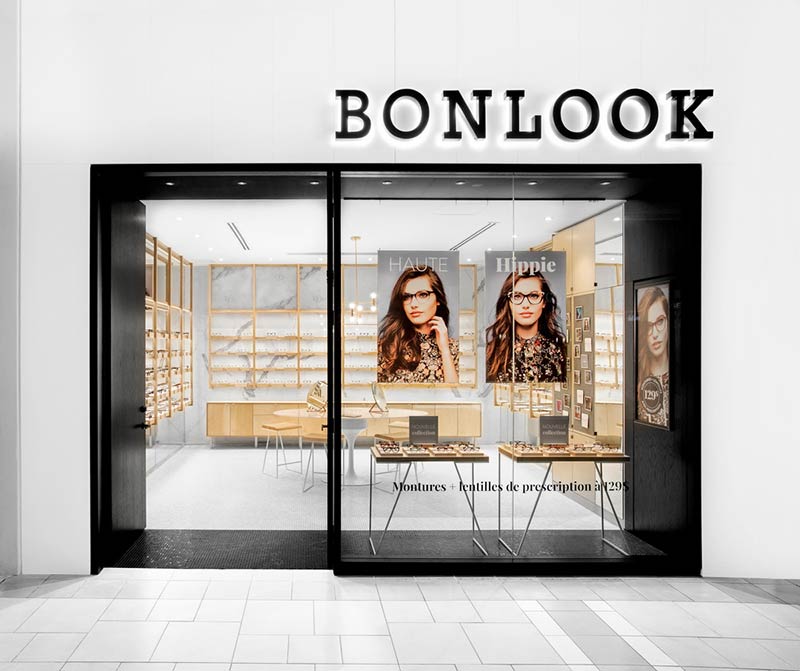