The Pokémon Company decided to hold a press conference in Tokyo this month to explain the concept. The game idea is for players to collect and battle Pokémon by exploring the real world.

So far, so Ingress, but the weirdest aspect of the whole affair is Pokémon Go Plus. It’s basically a Nintendo-built Bluetooth smartwatch-a-like that gives you a presence in the Pokémon Go world without having to actively use your phone. So, if a virtual Pikachu is hanging out in your local train station, your watch will buzz and flash to notify you that there’s a Pokémon ready to be captured on your commute. Pokémon Go Plus isn’t essential to playing Pokémon Go; it’s just meant to make the experience smoother.

Much of Pokémon Go remains under wraps, but I was at least able to see the Pokémon Go Plus wearable for myself. As you’d expect, we’re not exactly dealing with an Apple Watch level of fit and finish here. But the Pokémon Go concept is intriguing enough alone, and feels like the perfect fit for Ingress — a cool project that never really resonated with a wide audience. If anything can get people hooked on AR gaming, Pokémon can.

Via The Verge
Previous 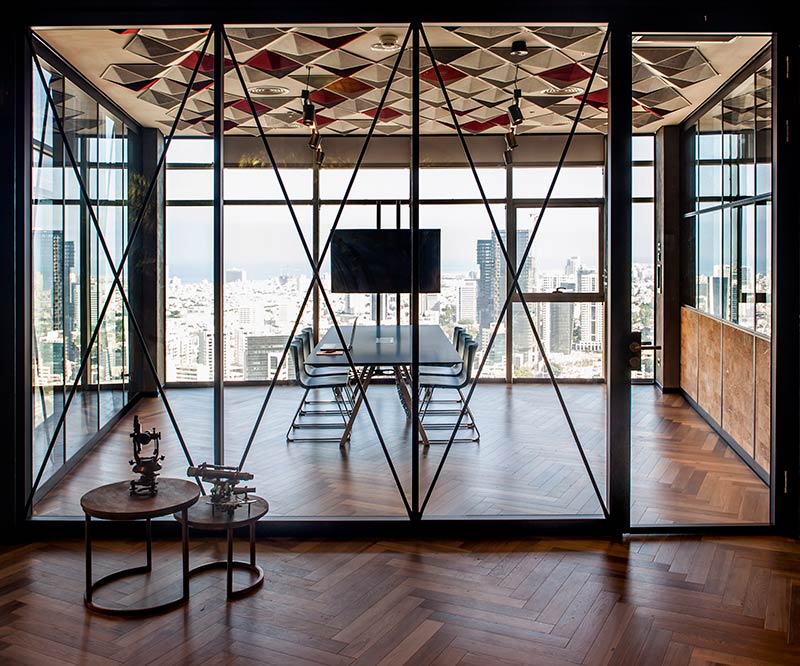 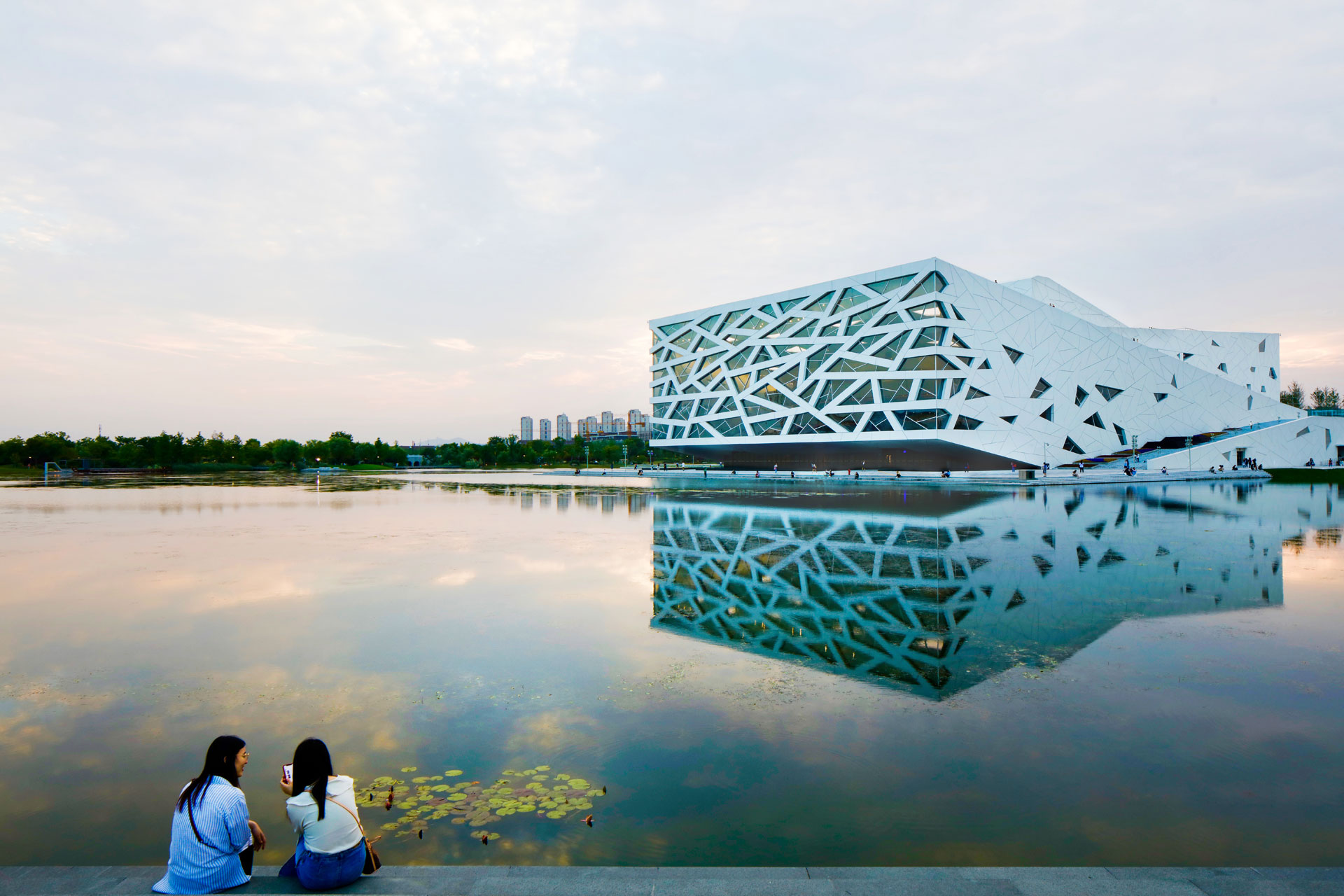 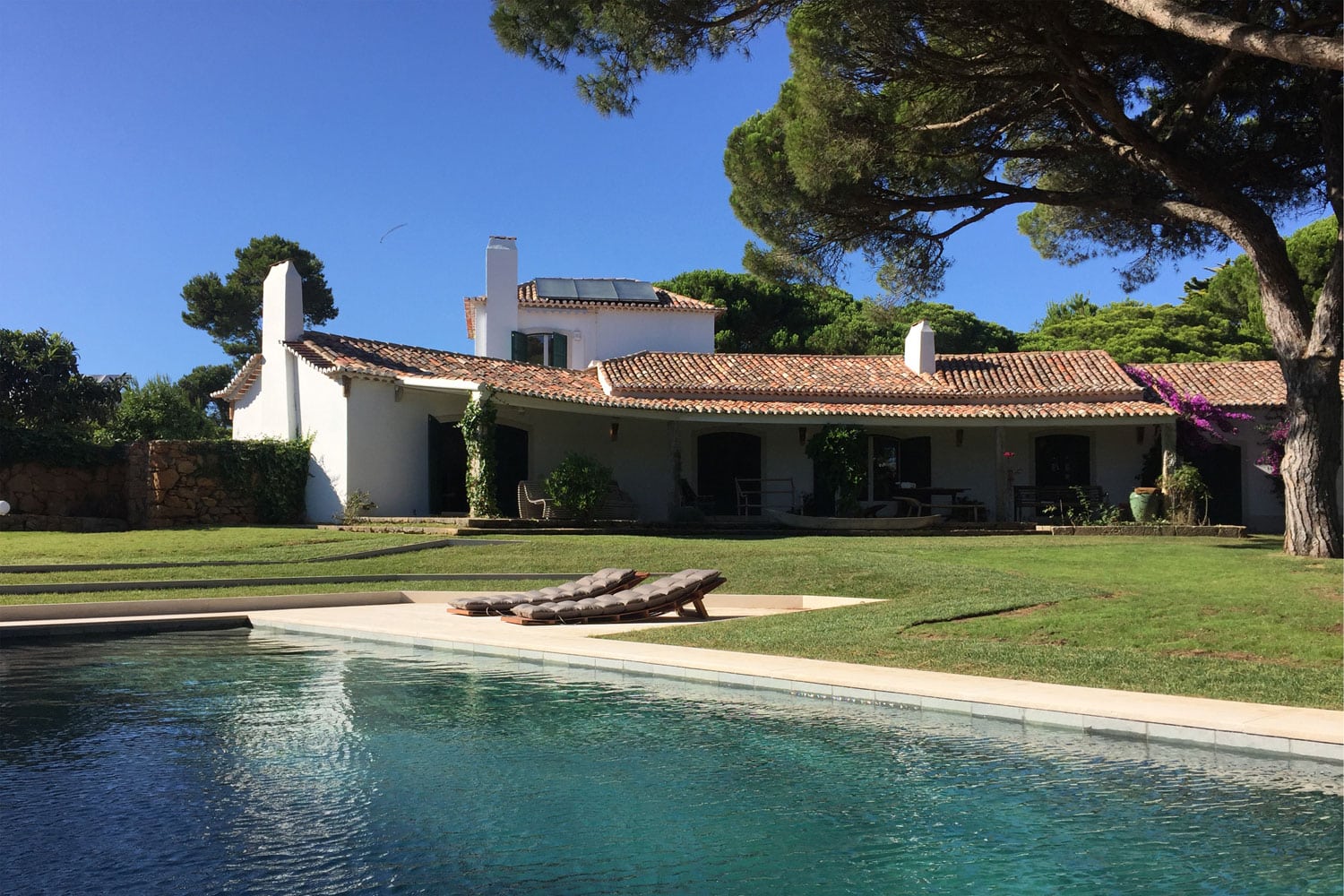