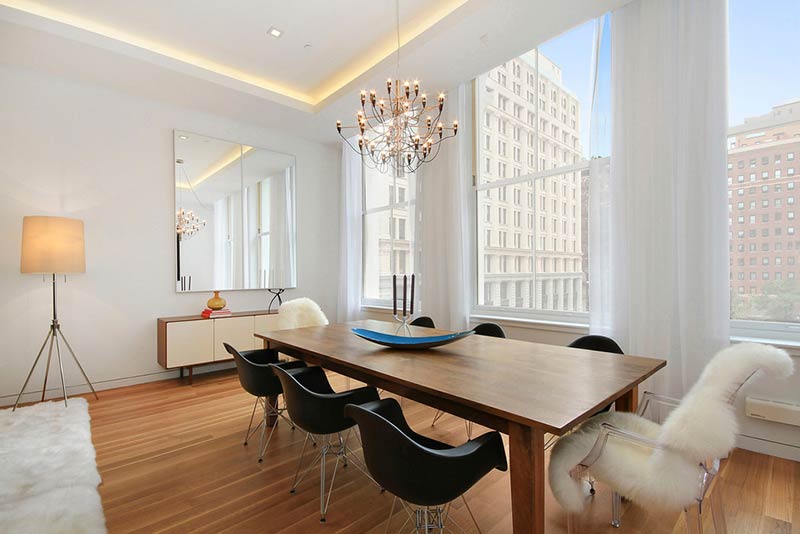 Industrial past dressed in white
The Broadway McKenna Building was originally a Greenwich Village industrial warehouse, built in 1867. During the industrial revolution, New York becomes steel armoured and dedicated to the growingly trending ‘’Cast-iron architecture’’. This fast, sturdy and inexpensive technique was then widely used in the construction of mills, stores and warehouses particularly in the SoHo, NoHo and Greenwich Village areas. A century later, time has surprisingly converted this once working class neighborhood into the elite and sophisticated yet young and carefree living district that it is today.

Dressed in white, the building brilliantly preserves its original architecture. The purity of the white enters beyond the building’s threshold, spreading inside and flowing on the walls, floor and ceiling. That’s when your attention is captured by the impressive Italian mosaic mural featuring a typical NYC scene with its skyscrapers and yellow taxis, a splendid piece entirely custom designed by Escobar and his team and created by SICIS. Then, guiding you towards the elevators and creating a punctuated graphic frame, are these thin LED light strips intensifying the already bright and immaculate space.

Infinity and sobriety
Wide open areas, lighted drop ceilings to emphasize on the height, colossal windows and clear, bright tones are gracefully used throughout the lofts to fully accentuate their spaciousness. The Italian Calacatta marble fireplace is the undisputed star and center of attention in this fine balance between splendor and sobriety. The 17 feet long monolith is magnified by concealing its summit in the drop ceiling above, an architectural technique that skillfully wraps and embeds the fireplace giving it the illusion of infinite height.

This notion of continuity, intently associated with the absence of constraints, – and isn’t that, after all, the meaning of luxury? – is subtly found throughout the apartments’ features. The kitchens are equipped with Miele and Sub-Zero appliances concealed within quality custom designed Italian cabinets. The master bathrooms, dressed in Calacatta marble and textured Porcelenosa Cubica tiles, feature an overflow bathtub, ceiling concealed faucets and a television emitting mirror. Finally, the cutting edge Creston automation system controls lighting, music, heat, air conditioning, security, etc. The apartments are therefore utility device-free allowing magnificent, streamlined and modern areas where luxury meets solemn and timeless simplicity. 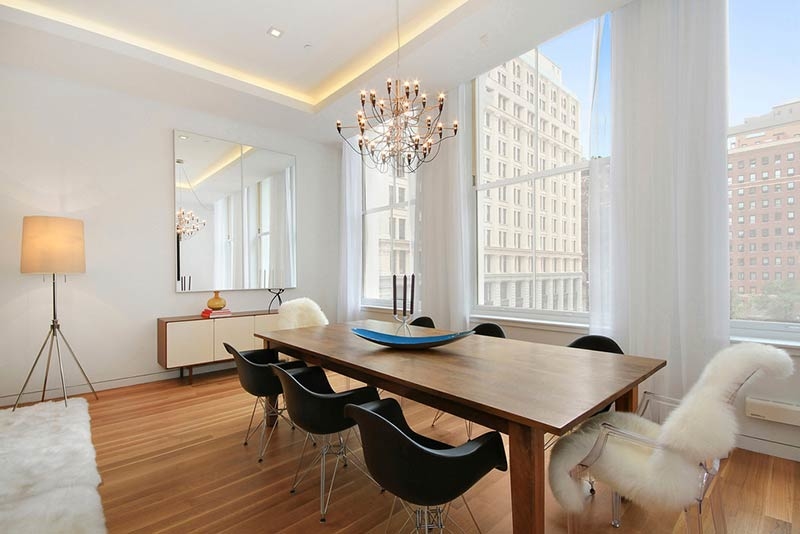 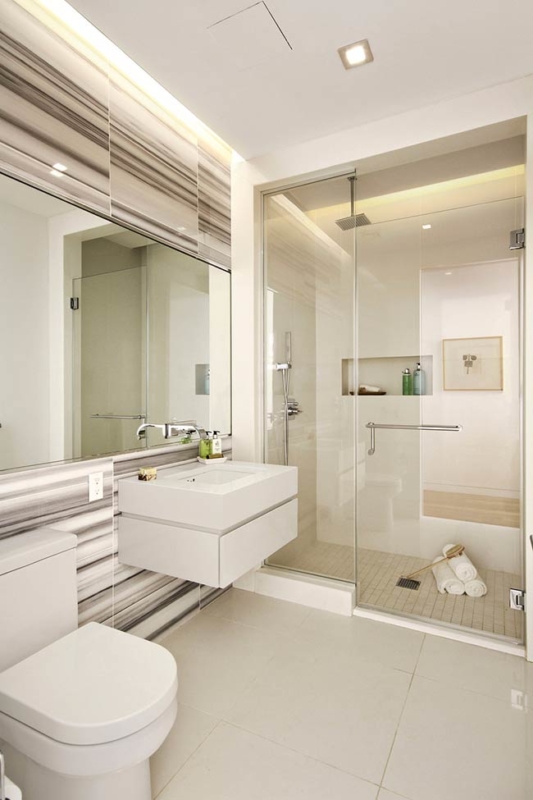 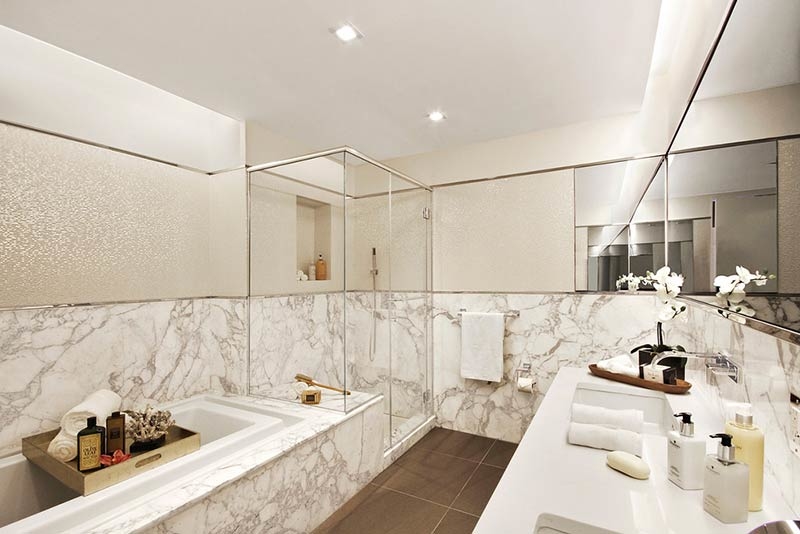 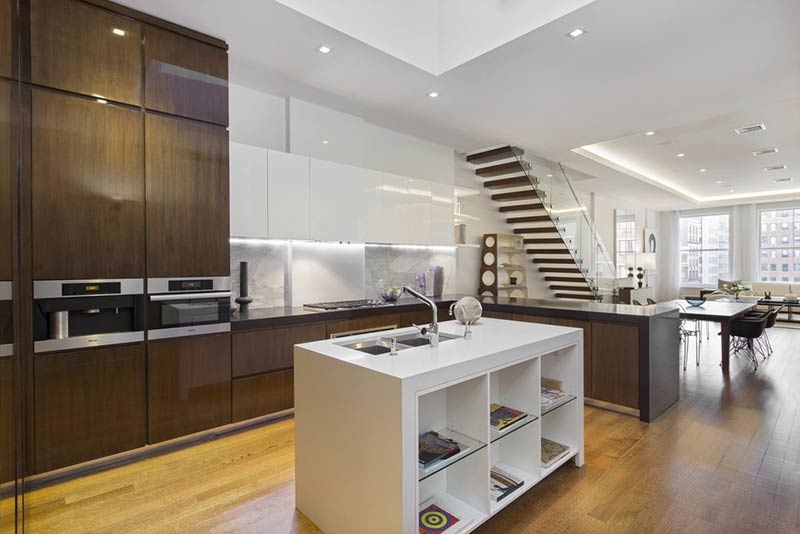 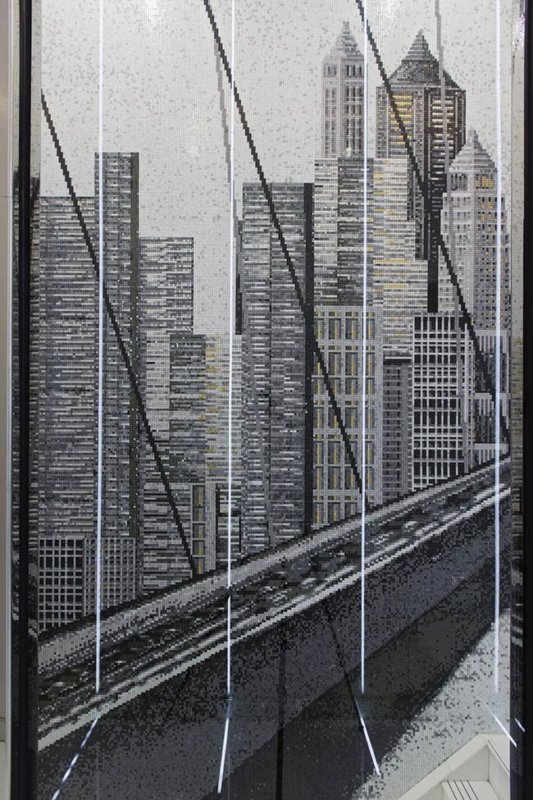 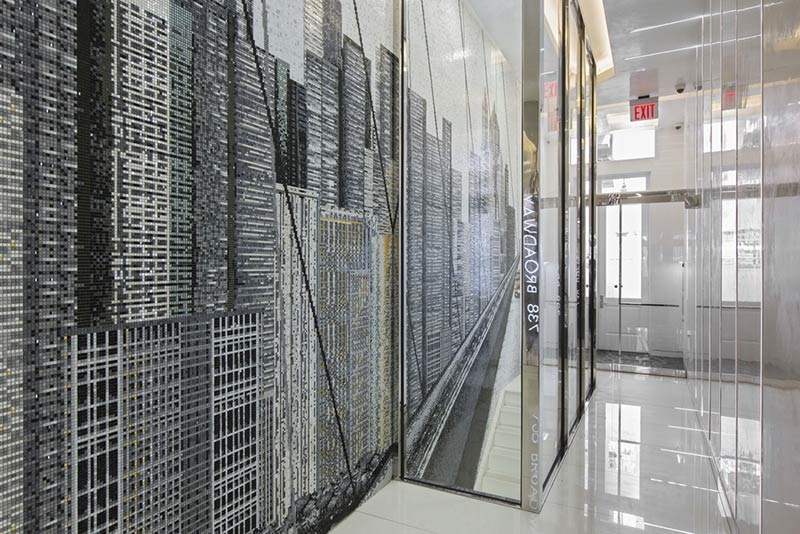 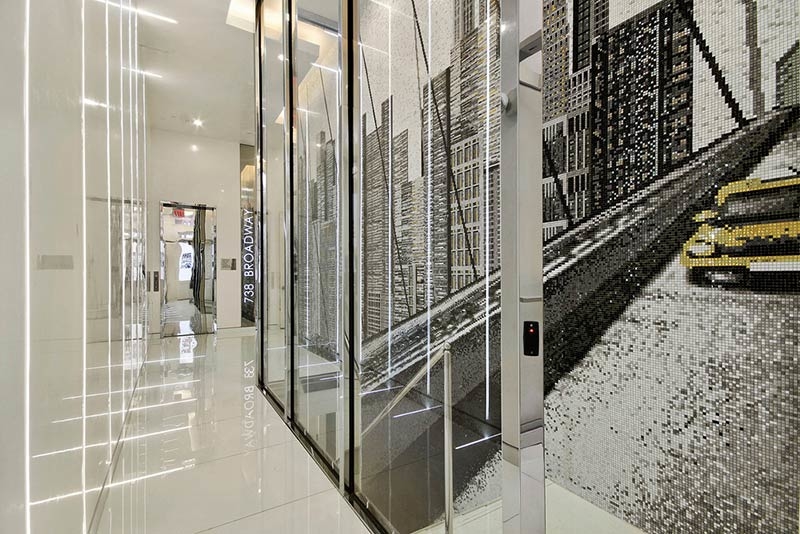 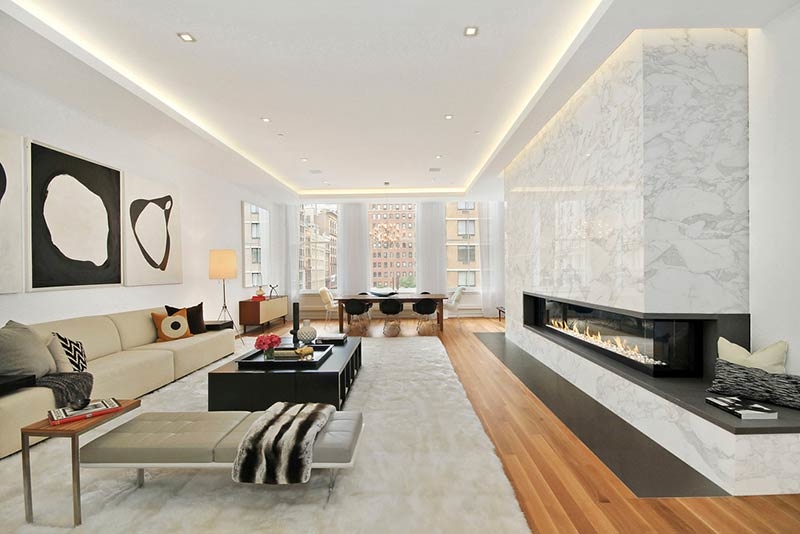 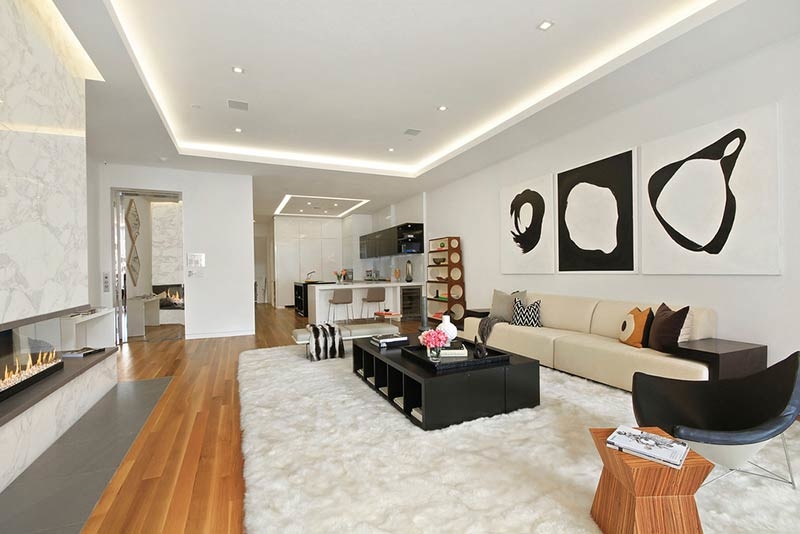 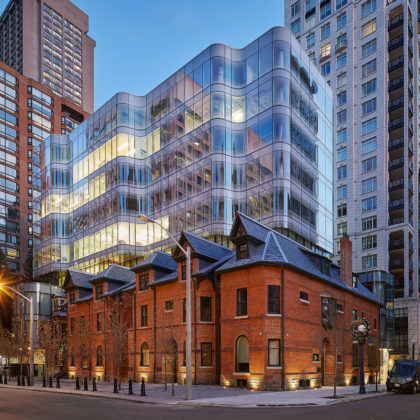 Located around the corner from the busy Toronto’s Bay/Bloor intersection, this commercial development is seamlessly integrated into the existing fabric of the neighbourhood 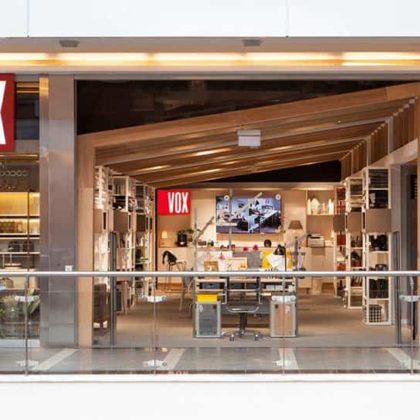 A change is a moment when you have the courage to think in a diferent way. Human needments are being changed at on unprecedented pace Meble VOX decided to open up to a new form of trade in shopping malls. Designers from mode:lina architekci helped them to realize the idea of global creative thinking about the […] 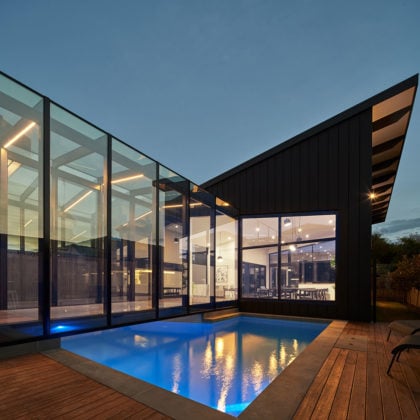 Jenkins Street is a juxtaposition in many ways. It flawlessly mixes private & intimate spaces with open plan living… 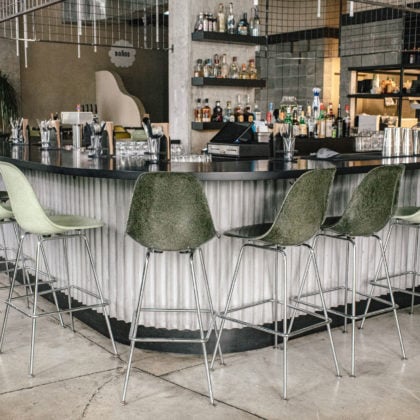