Ferrier Marchetti Studio has completed a mixed-use scheme adjacent to Saint-Lazare station, consisting of retail, restaurants, and workspace, alongside an auditorium, hanging gardens, rooftop terrace and public promenade. Emerging from the heart of Paris’ bustling metropolitan centre, Grand Central Saint-Lazare represents one of the most complex new projects to be built in central Paris over the last decade.

In development since 2013 for The Carlyle Group, Grand Central Saint-Lazare is a flagship project for Paris-based practice Ferrier Marchetti Studio, situated beside one of the busiest urban infrastructure hubs in Europe. Drawing inspiration from Gare Saint-Lazare’s extraordinary heritage as the first railway station in France, and its presence within the impressionist paintings of Claude Monet, the project is designed to reshape the district’s dense urban environment, and reconnect visitors to the spirit of Paris.

The project is part restoration, part rehabilitation of a significant protected Haussmann building, with the addition of a contemporary 20,000m2 structure, reaching up to seven- storeys. The striking contemporary intervention is characterised by a delicately tinted glass grid façade, rising above peristyle lower floors.

The building is organised around an auditorium overhung by hanging gardens, reimagining the district as a fertile urban landscape, and calm city retreat. Permeable forecourt and peristyle feature entrance lobbies open the building up at street level, and lead to the entrance hall, restaurants and shops within. Above ground floor, the commercial space is innovative and flexible, with a façade grid and ceiling frame structure allowing for multiple configurations. Straddling the entire building is a public promenade, 2,000m2 of terraces and a green roof that will be used for agricultural purposes, including environmental workshops and learning sessions for the building’s 2,000 occupants.

The design of the new building is directly inspired by the chromatic palette of Monet’s Gare Saint-Lazare paintings, and Ferrier Marchetti Studio has infused the contemporary façade with colour, light and history. Its angled glass surfaces subtly reflect the shifting skies and differing qualities of light throughout the day, creating a relaxing ambience to counter the activity of the station – which over 100 million passengers pass through a year – offering travelers new aspects, and experiences of the space.

On the station side of the building, Grand Central’s façade reflects the historic glass roof of the adjacent French National Heritage site, sensitively shaping itself within the context of this iconic architecture. On the rue d’Amsterdam side, the elevations of softly coloured glass interweave with the building, and the original Haussmann architecture.

The eco-nourishing system on the rooftop offers 800sqm of urban field with views over Paris, accessible to all of the tenants within the building’s workspaces. The terraces include a wide variety of flora, from edible plants to native varieties of flowers, as well as rainwater management systems, beekeeping, and natural habitats for insects and birds. The plantings of these spaces have been selected to produce year-round edibles, reduce air pollution in the atmosphere, and create a healthier, more sensory environment for the building’s users.

Jacques Ferrier said: “In our transformation of Grand Central Saint-Lazare, we have created an architecture of ‘sensations’ based on the emotional heritage of the site. In the manner of the painter Claude Monet who depicted his impressions of Saint-Lazare, we have mixed the modernity of metal structures with the recollections of steam locomotives and juxtaposed them against the movements of clouds and variations of light to create a truly sensory experience.”

Guaecá I House by AMZ Arquitetos 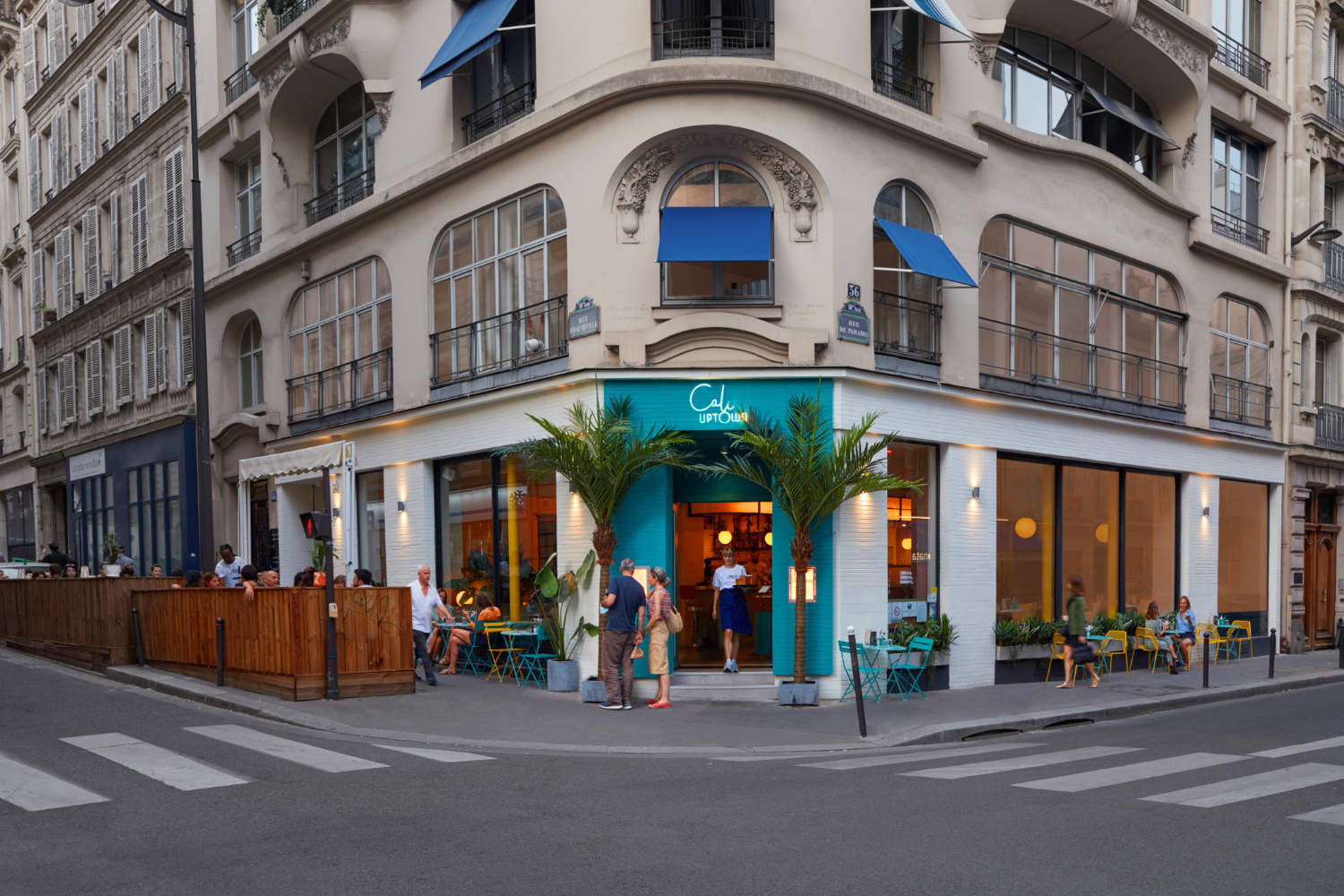 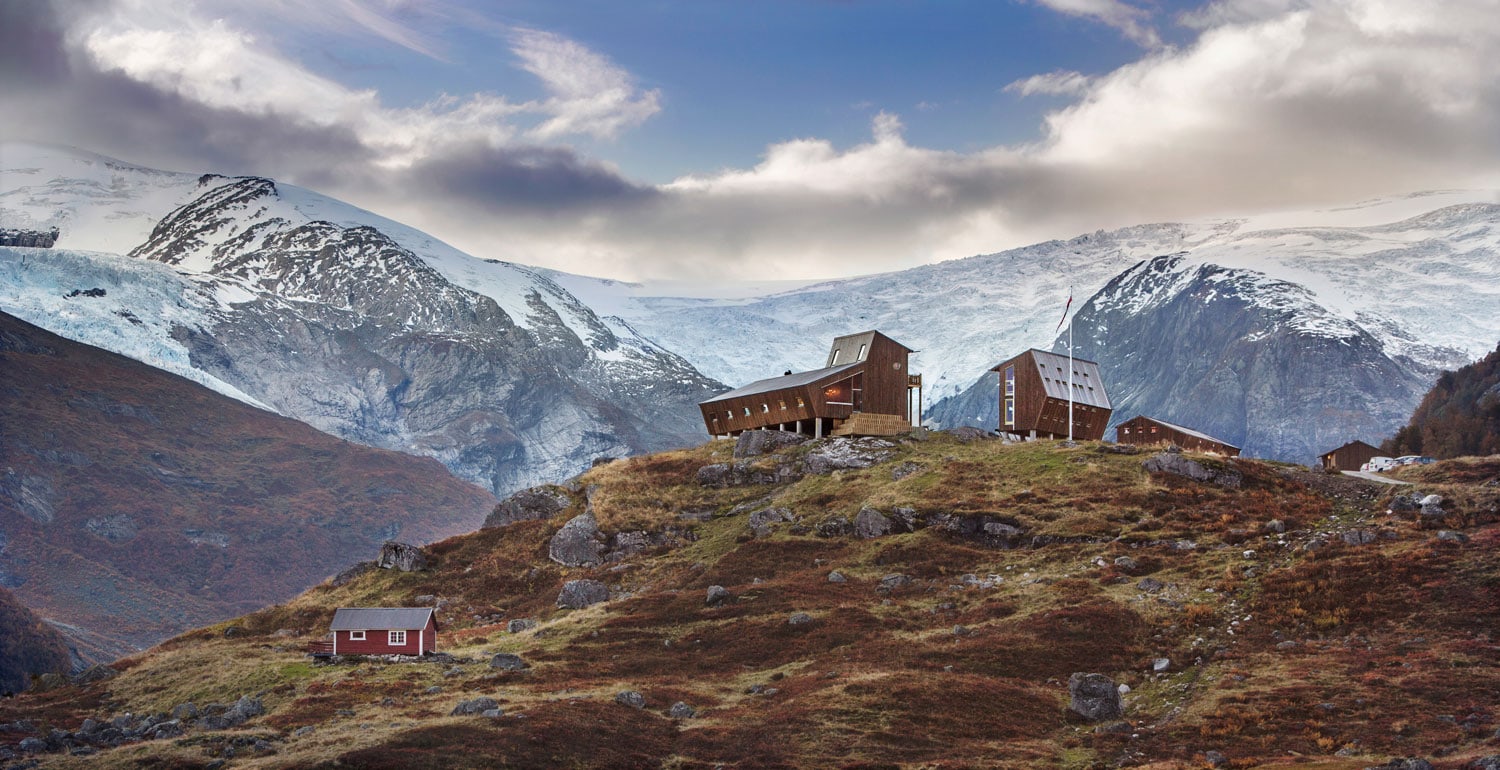 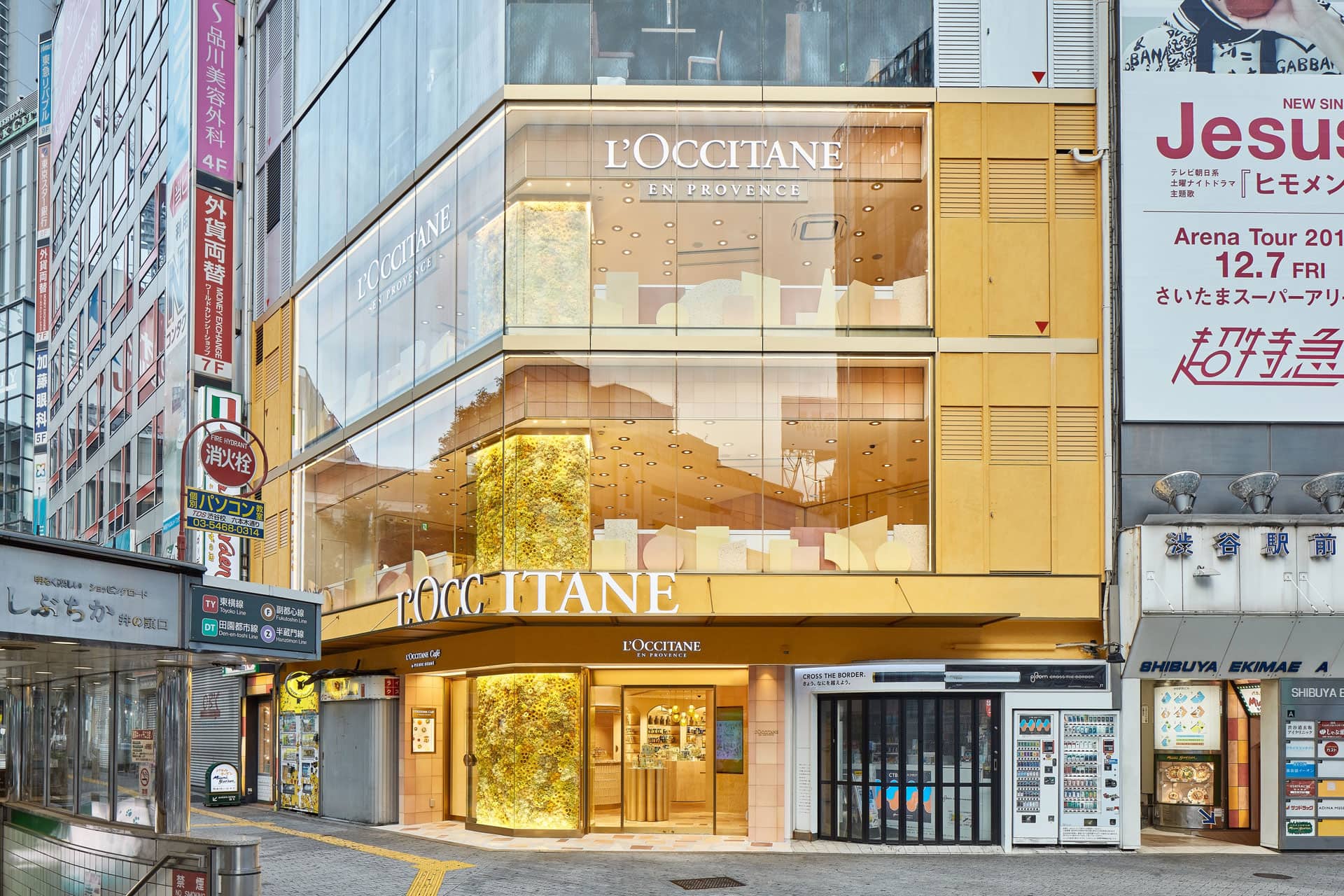