When an entire residential road lost power and an eight-foot sinkhole opened up in the street, the north London council of Hackney could no longer turn a blind eye to the rumours surrounding the ‘mole man house’—a property owned by notorious amateur tunneller William Lyttle.

“When British artist Sue Webster purchased the property at auction in 2014, she was well aware of the former owner’s illustrious history. In the 1960s William ‘mole man’ Lyttle began excavating the foundations of his house to build a wine cellar, but failed to stop there. Instead, he spent the next forty years digging a complex labyrinth of tunnels up to twenty meters long, leading from his house to the surrounding neighborhood.

Decades of local complaints, more sinkholes and 100 cubic meters of soil later the local government eventually evicted the ‘mole man’ after structural engineers deemed his home was no longer safe. Lyttle died in 2010 but not before witnessing the local council clearing 33 tons of debris from his house, of which included three cars and a boat.” …Nowness 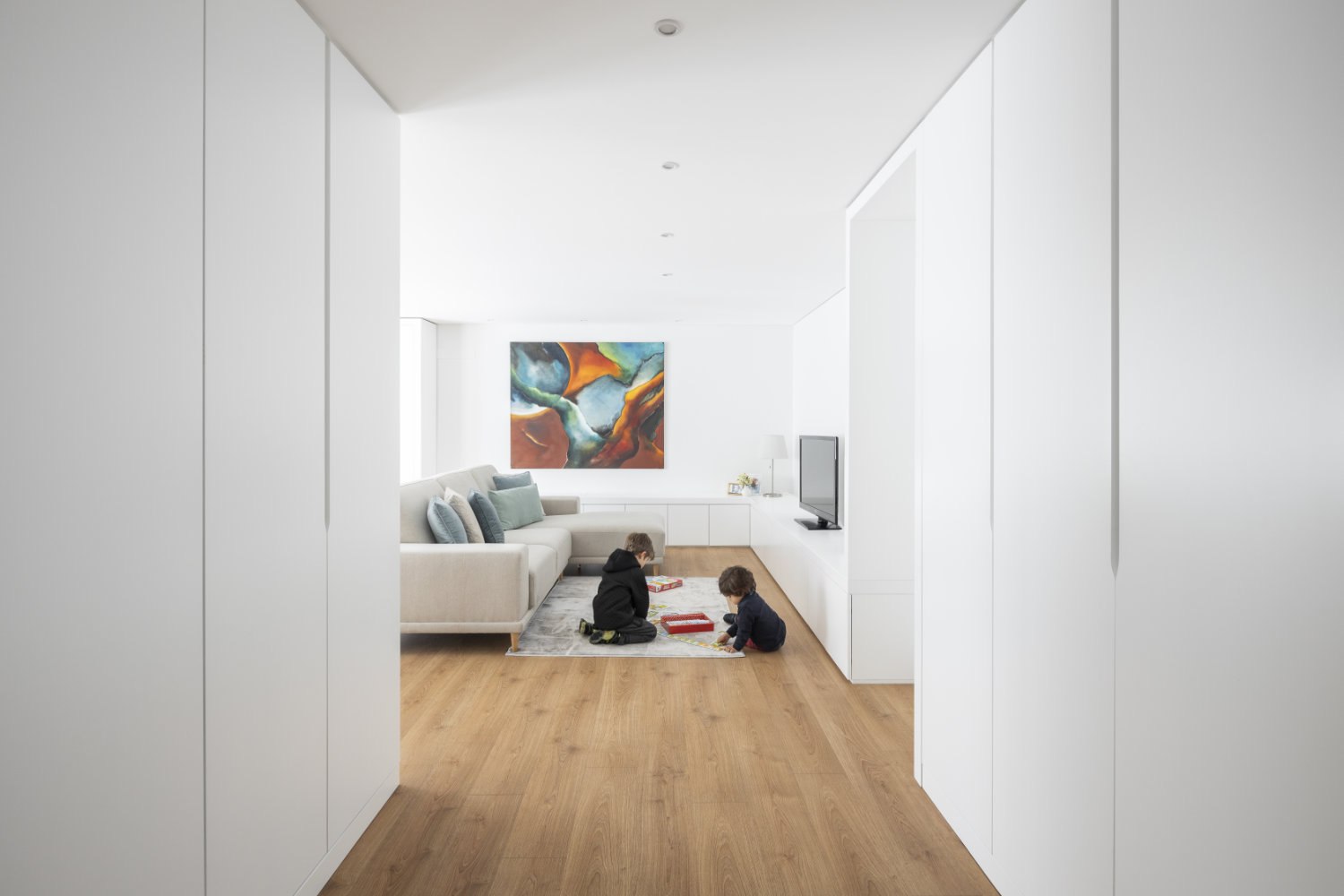 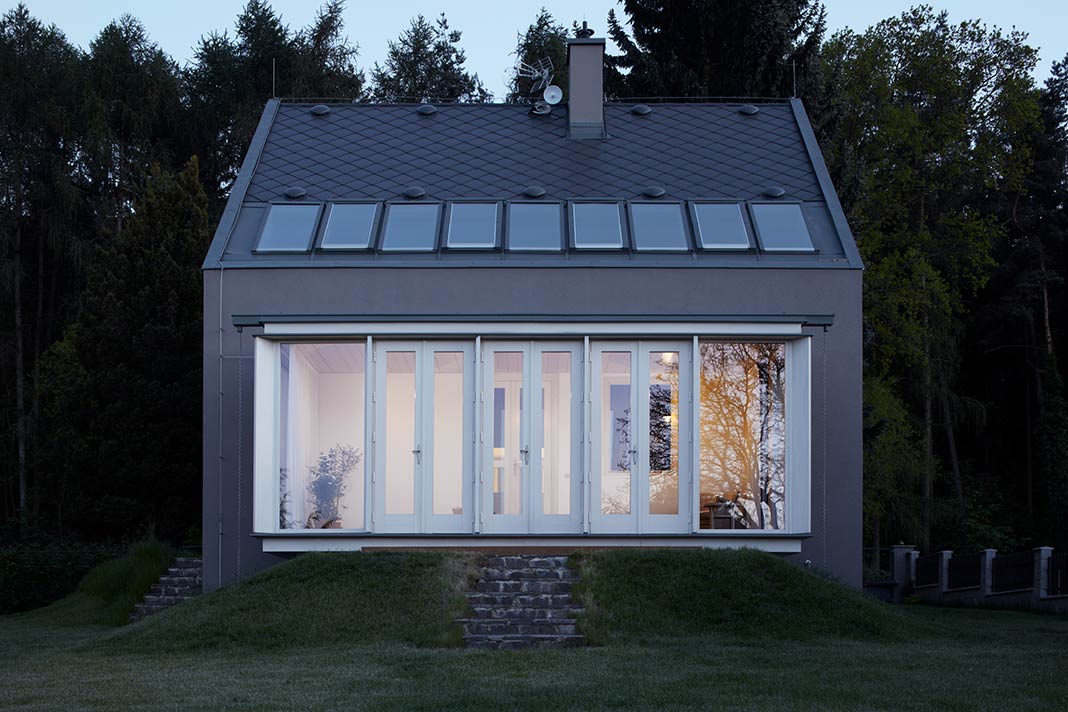 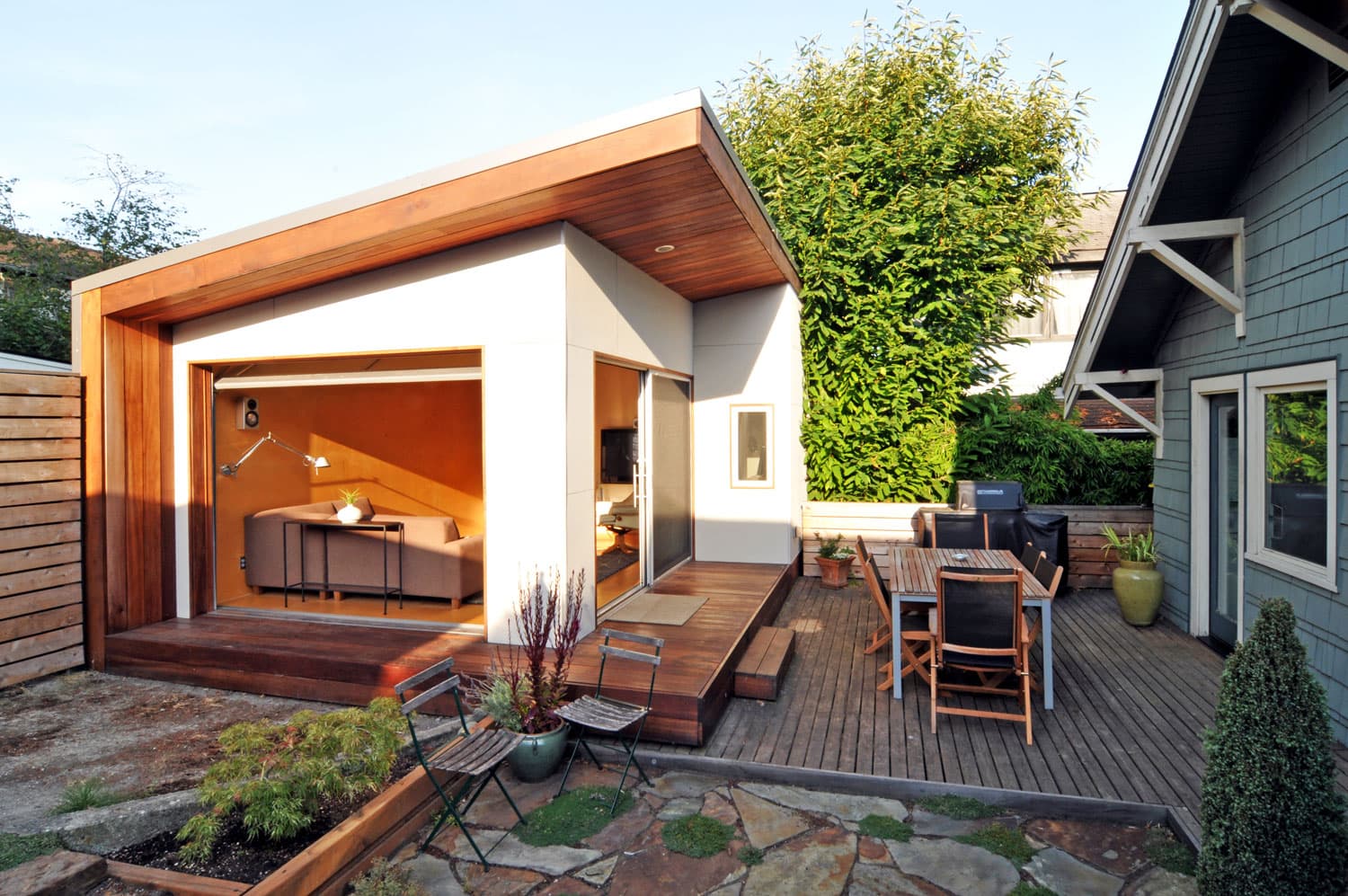