Design Raid | News | In the Making: Ilya & Emilia Kabakov. From Drawing to Installation

In the Making: Ilya & Emilia Kabakov. From Drawing to Installation

The Museum for Architectural Drawing is pleased to announce an exhibition featuring the acclaimed conceptual artists Ilya and Emilia Kabakov. Since the late eighties the artist duo has created fantastical spaces that they call ‘total’ installations immersing the viewer in stories not only about their past in the USSR, where they both were born and raised, but also and most importantly about utopian dreams. The Kabakovs always create the concept for an installation together and Ilya transfers their ideas to paper.

Ilya’s graphic skill can be traced back to his classical education from the Surikov Art Institute, and while working as children’s book illustrator in Moscow long before the West paid any attention to him. In the 1960s, a small group of dissident artists – among whom Ilya was a central figure – created an unofficial art movement later called Moscow Conceptualism, addressing the dilemmas and failures of socialism.

In the eighties Kabakov created the installation The Man Who Never Threw Anything Away consisting of personal little objects. The use of common objects – things which help to create an atmosphere of memory – becomes a key instrument in his work and he began to incorporate them in the artists’ walkable room installations. He first garnered public attention in the West when he showed his works in a large solo exhibition at the Kunsthalle Bern in 1985. Two years later he took a six months residency at Kunstverein Graz, Austria and in 1988 began working with Emilia, who at the time was working in New York as an art adviser and curator. Like Ilya, she comes from Dnepropetrovsk (today Dnipro) and knew him as a teenager. They married in 1992 and continued their collaboration.

The show In the Making: Ilya & Emilia Kabakov. From Drawing to Installation brings together a selection of sketches and colourful drawings for opera and their famous installations The Toilet realized at the IX Kassel Documenta in 1992, The Palace of Projects permanently installed at the Zeche Zollverein, and The Red Pavilion, which was exhibited at the 45th Venice Biennale in 1993. Along with these and other drawings for built projects as well as set designs, we see ideas for their unrealized installation Vertical Opera to be performed in the Guggenheim Museum, and for an angel that falls from the sky called The Fallen Angel, an installation that was proposed for New York’s Whitney Museum. Most of the drawings on display do not reflect a thinking process that leads to their large-format installations, but rather an idea that exists from the very beginning in the minds of the
artists and then through various sketches and drawings is realised.

For Kabakovs installation is largely connected to architecture and he often incorporates architectural elements in his work. What links them the most is space. The variety of drawings presents us with their beautiful body of work, and at the same time underlines the nexus between installation art and architecture.

Along with the exhibition a light installation will be projected on the museums façade featuring the drawing How to Meet an Angel.

A catalogue accompanies the exhibition. 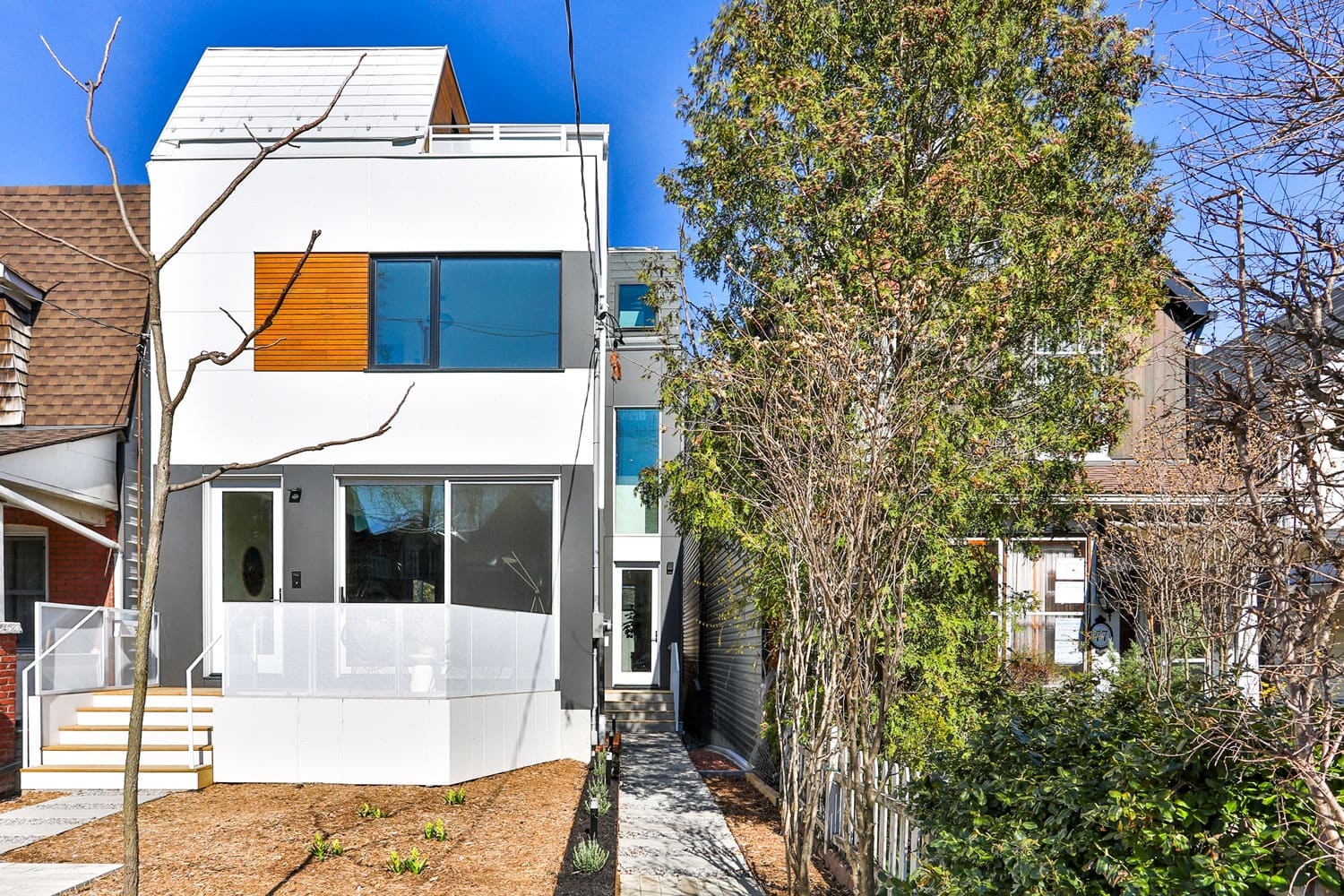 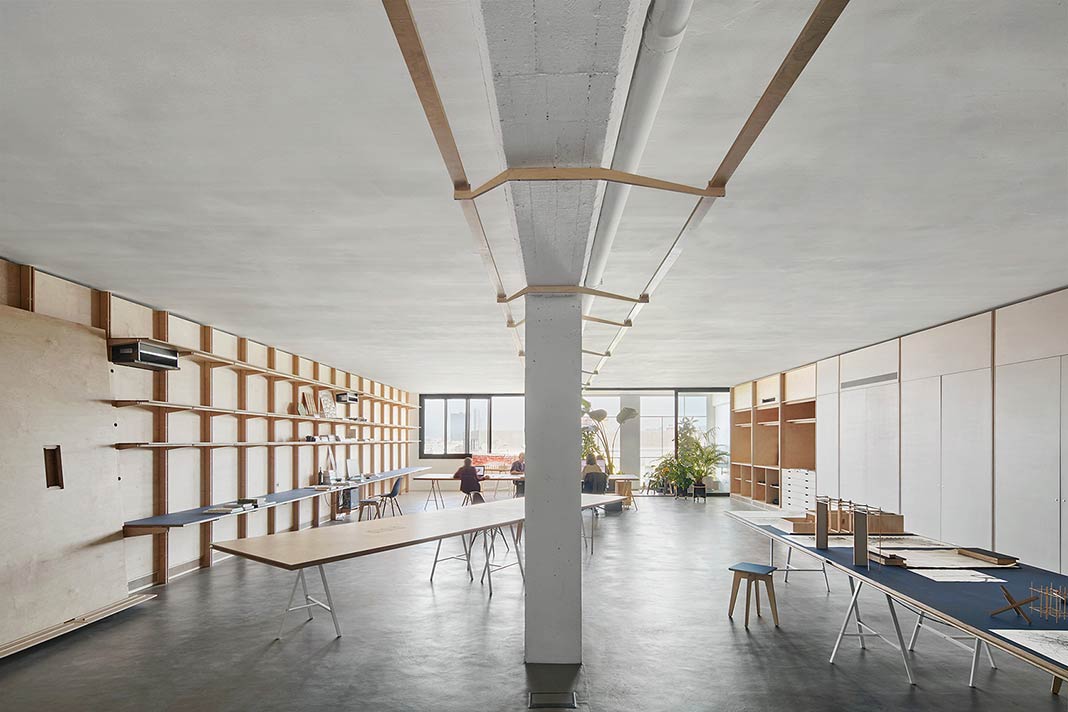 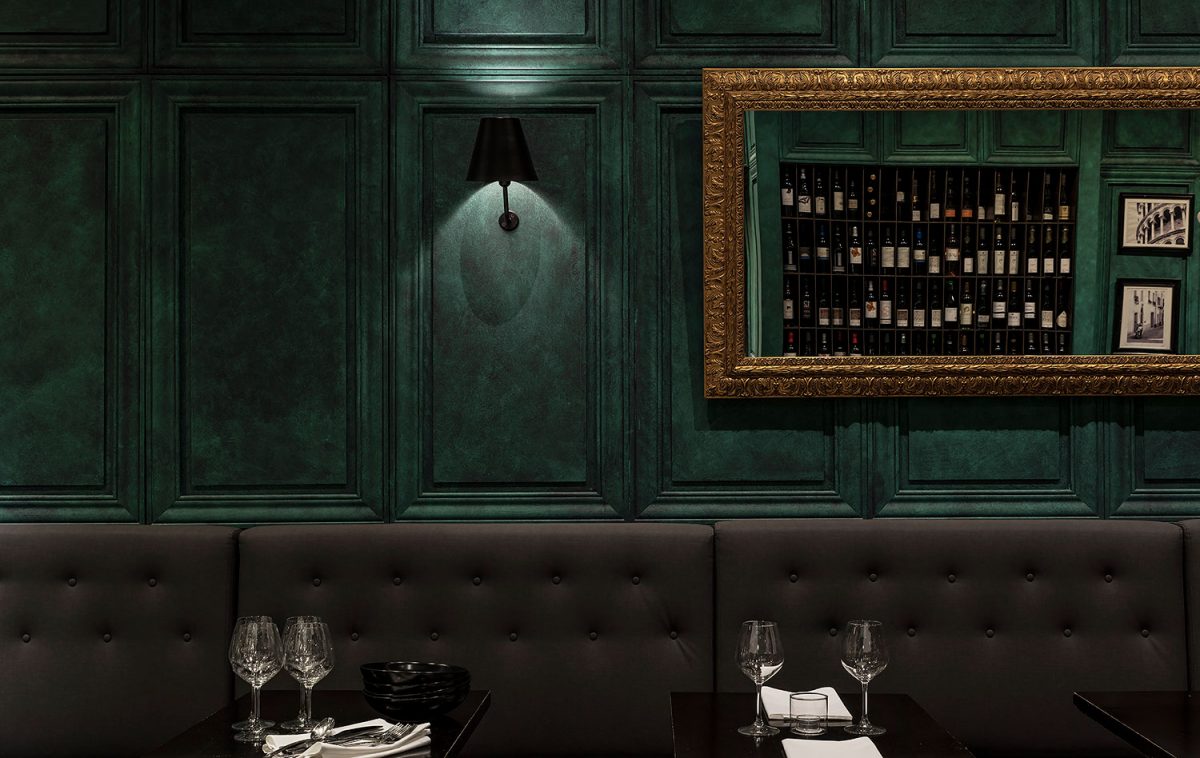