The painters talk about their initial fascination with Hartley, his personality, his contemporary times, his landscapes, male attraction, style and legacy. “I think painting for him was a struggle. I think he was always struggling with those basic problems of being alive,” American painter Sam McKinniss (b. 1985) says of Hartley, whom he believes was simultaneously convinced of his genius: “And that’s enough to keep a person going.” Swedish painter Karin Mamma Andersson (b. 1962) explains how the more she tries to grasp Hartley, the more she becomes aware of his stubbornness, and American painter Shara Hughes (b. 1981) agrees with this feeling of tenacity: “I feel like he’s probably confident and stubborn within his own studio and within the paintings, but maybe not so much in the real world.”

American painter Dana Schutz (b. 1976) feels that there is a certain tenderness in Hartley’s male figures in spite of their muscular physique, which English painter David Hockney (b. 1937) describe as “big, hunky guys” as well as “a little fantasy.” American painter David Salle (b. 1952) follows up on this by pointing out how these men are highly idealized: “There’s a heroic core to the build-up of these male bodies.” Speaking of Hartley’s style, Danish painter Tal R (b. 1967) finds that he with time became “worse and worse in a good way,” and refers to one of Hartley’s painting, which he feels is “the most ridiculous idea, but it’s also one of the most beautiful paintings I’ve ever seen.” Andersson considers Hartley a true naïve painter: “A naïve painter thinks he’s a realist, and that is clearly the case with him,” and McKinniss adds that Hartley is “not trying to finesse reality, I think he’s trying to beat reality out of the thing that he’s looking at.”

Marsden Hartley (1877-1943) was an American painter, poet and essayist, who has been hailed as “America’s first great modern painter of the 20th century.” The work of Hartley, who lived most of his life nomadically between Europe and the USA, can be regarded as a bridge between European and American modernism. His first critical success came with an exhibition at the photographer and gallerist Alfred Stieglitz’ 291 Gallery in New York in 1909. Financed by Stieglitz, he went to Europe in 1912, spending much of his time in Germany, where he met Franz Mark, Wassily Kandinsky and other members of the innovative group of painters Der Blaue Reiter group with whom he exhibited at the famous Erster Deutscher Herbstsalon in Berlin in 1913. Despite his central position on the art scene of the time, Hartley has largely remained a neglected name in the USA and an unknown figure in Europe, perhaps because of the many-faceted character of his oeuvre, which has made it difficult to place him in the history of art.

All artists were interviewed by Marc-Christoph Wagner and Mathias Ussing Seeberg in spring 2019 in connection with the retrospective exhibition ‘Marsden Hartley – The Earth is All I Know of Wonder’ at the Louisiana Museum of Modern Art in Humlebæk, Denmark. The retrospective is the first major exhibition of his work in Europe since 1960. 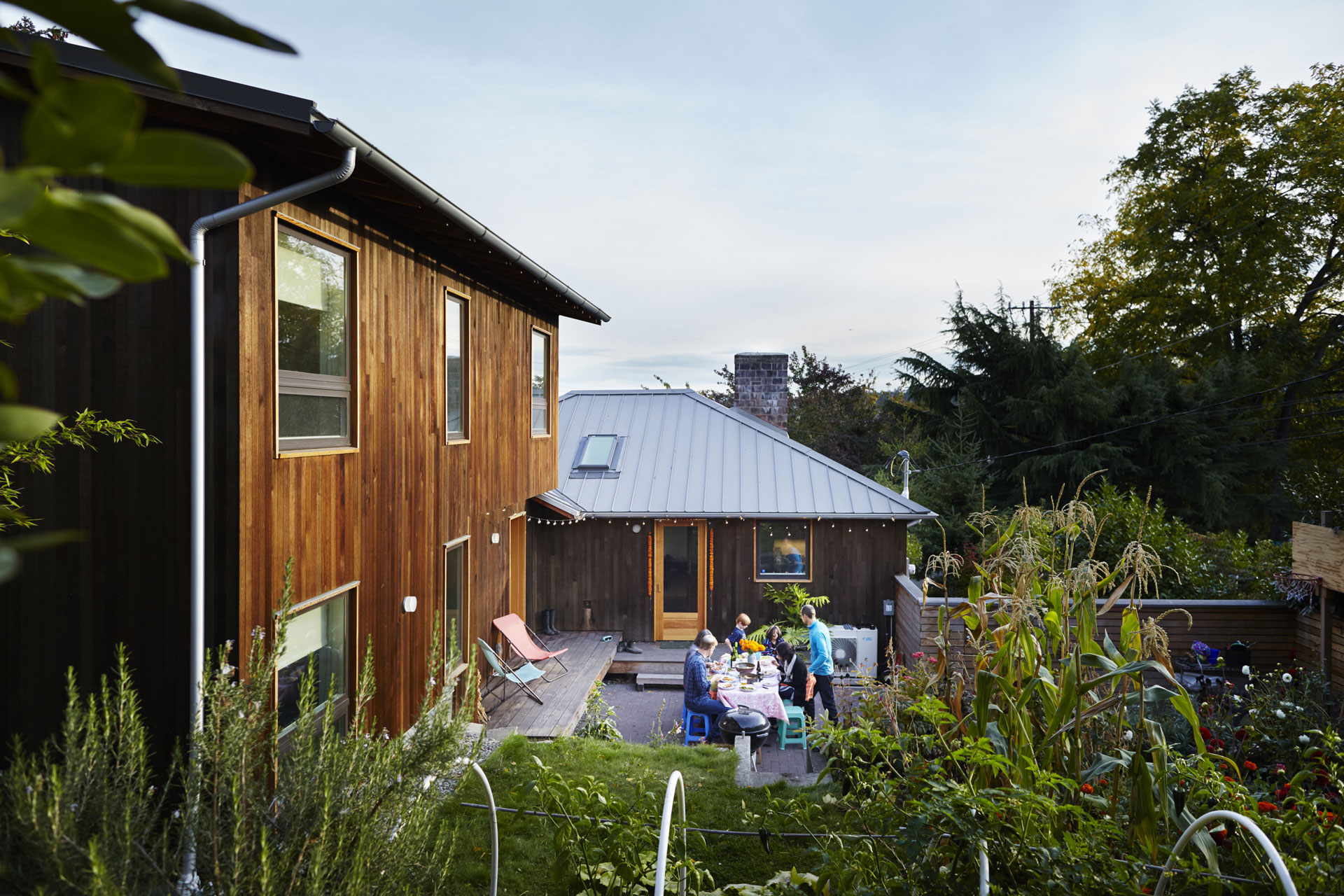 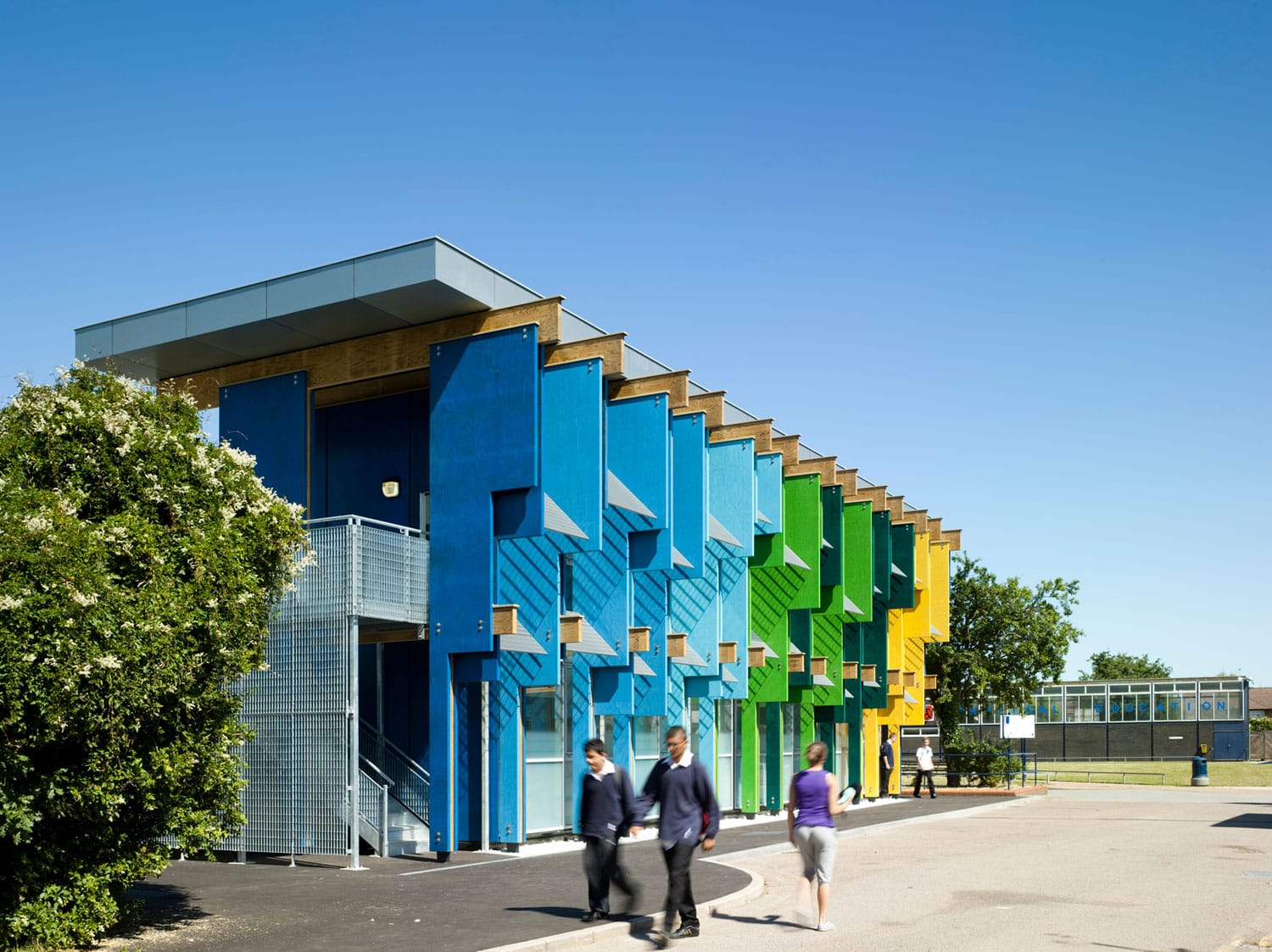 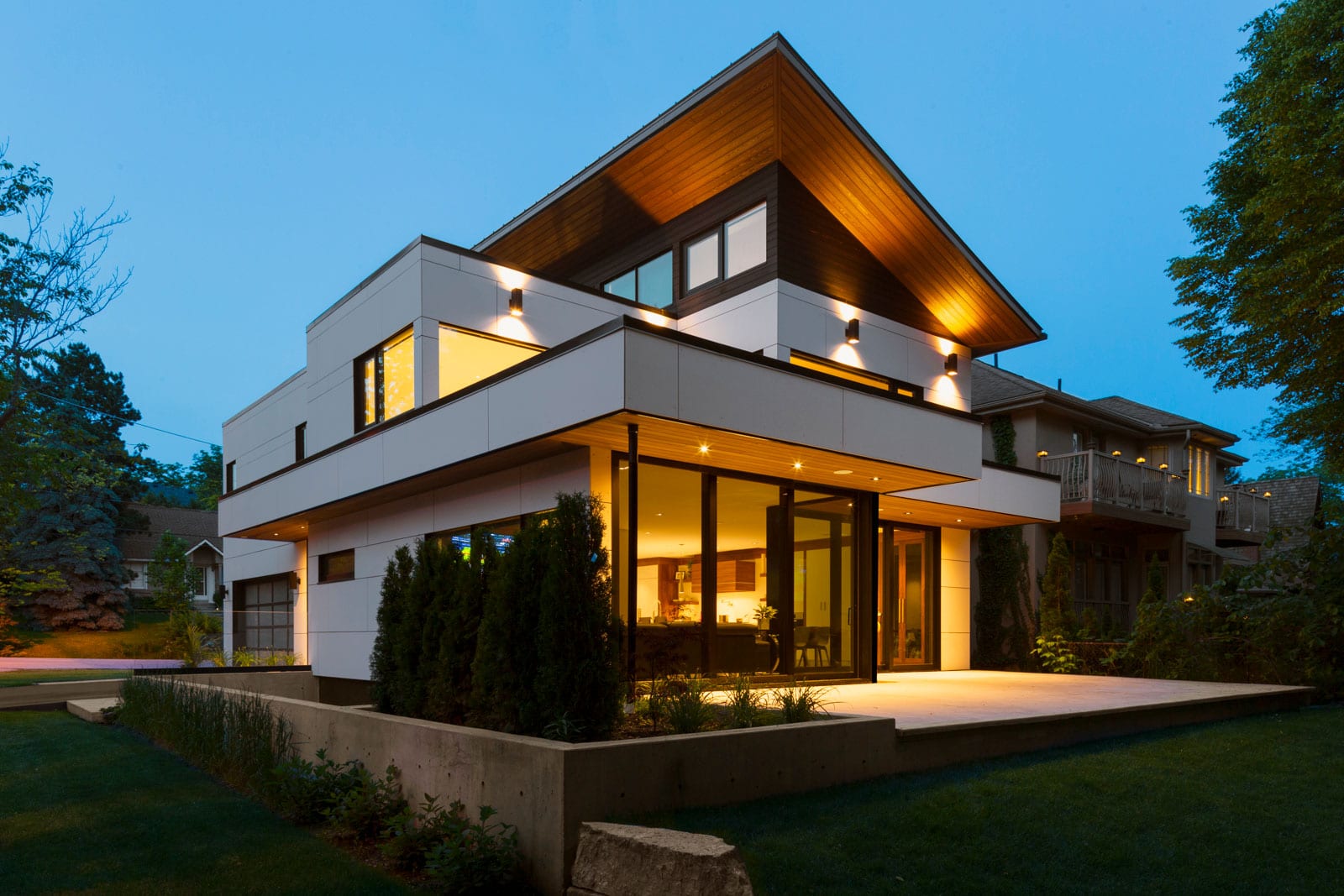