SET Architects signs ALBUM “Bff016”, a temporary installation for Florim during the Fuorisalone 2016

Designed by SET Architects, ALBUM “Bff016” has been declared the winning proposal of Exhibit!, a competition promoted by Florim4Architects. It will be on display during the Milanese Design Week inside the central flagship store of Florim, a world leader in ceramics.

The proposal was awarded by a jury comprised of Odoardo Fioravanti (industrial designer), Ippolito Pestellini Laparelli (OMA/AMO), and Amelia Valletta (Domus Academy) (among other members). The installation consists of photographs of the Azerbaijan Pavillion of EXPO 2015, which was realized with ceramic products of Florim.

ALBUM “Bff016” is an essential object composed by two elements: a steel free-standing structure, which can be infinitely reproduced, and juta black cloth, which is durable and biodegradable. The steel frame is based on modular elements that are easy to assemble thanks to a bolt-less system that allows maximum flexibility. The juta cloth wraps the structure delineating five distinct exhibition areas; ten photographs are distributed among these spaces. The black cloth gives rise to a chequered pattern, which consists of a modular grid of 1 square-meter spaces. Thus, the cloth serves not just as a discreet background for the photographs but also as a tool to highlight the value of the images. ALBUM “Bff016” is much more than a simple showcase: it does not impose itself on the content but gives it value and conveys it with great elegance.

The installation, which is located in the vicinity of the flagship store’s windows, stimulates and attracts visitors allowing for a fluid circulation within the exhibition space. The wings created by the steel freestanding structure and the juta cloth generate diverse paths and ways to interact with the space. The spotlight points at the concept of art fruition.

The temporary installation ALBUM “Bff016” is open until April 17th, on the occasion of the Fuorisalone 2016, and it is part of the city exhibition programme focused on design.

How One Artist Has Changed the Face of Barcelona 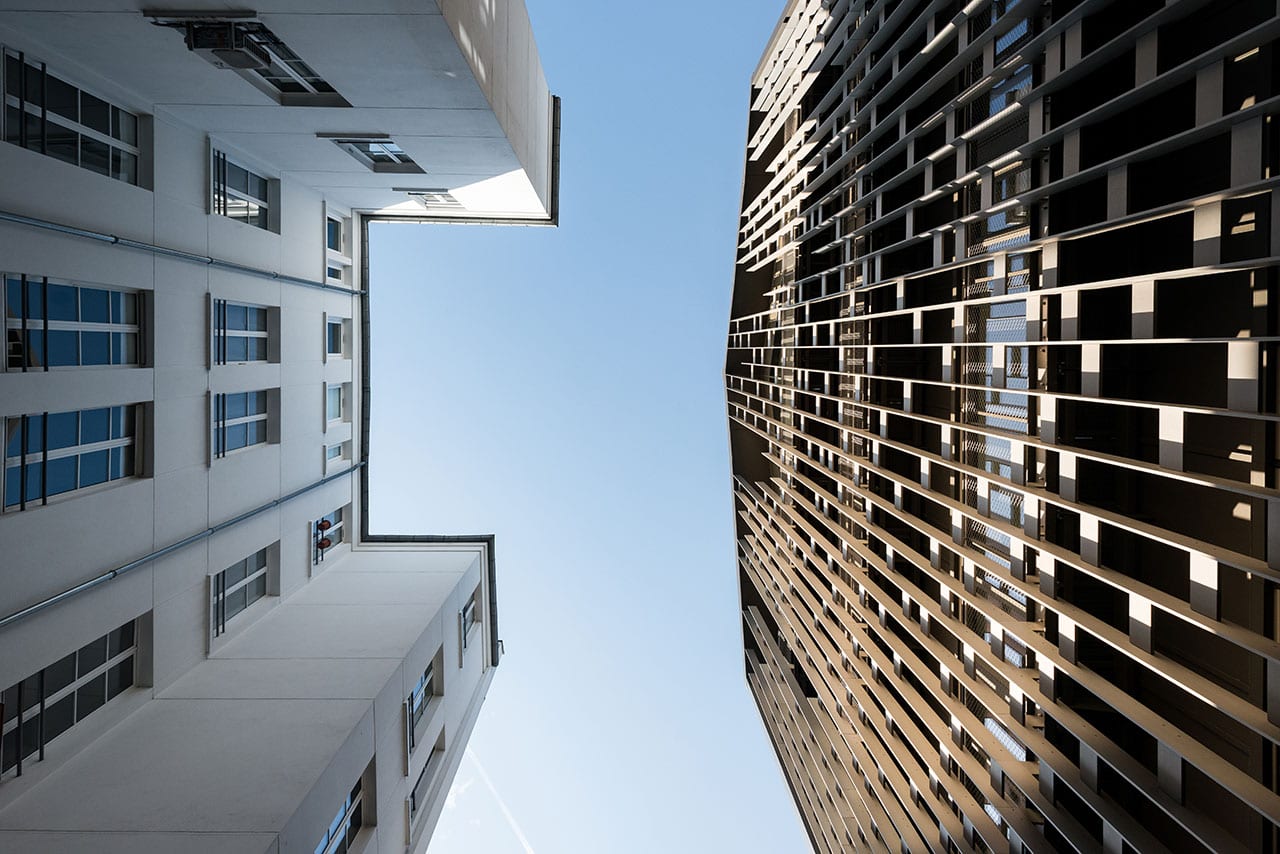 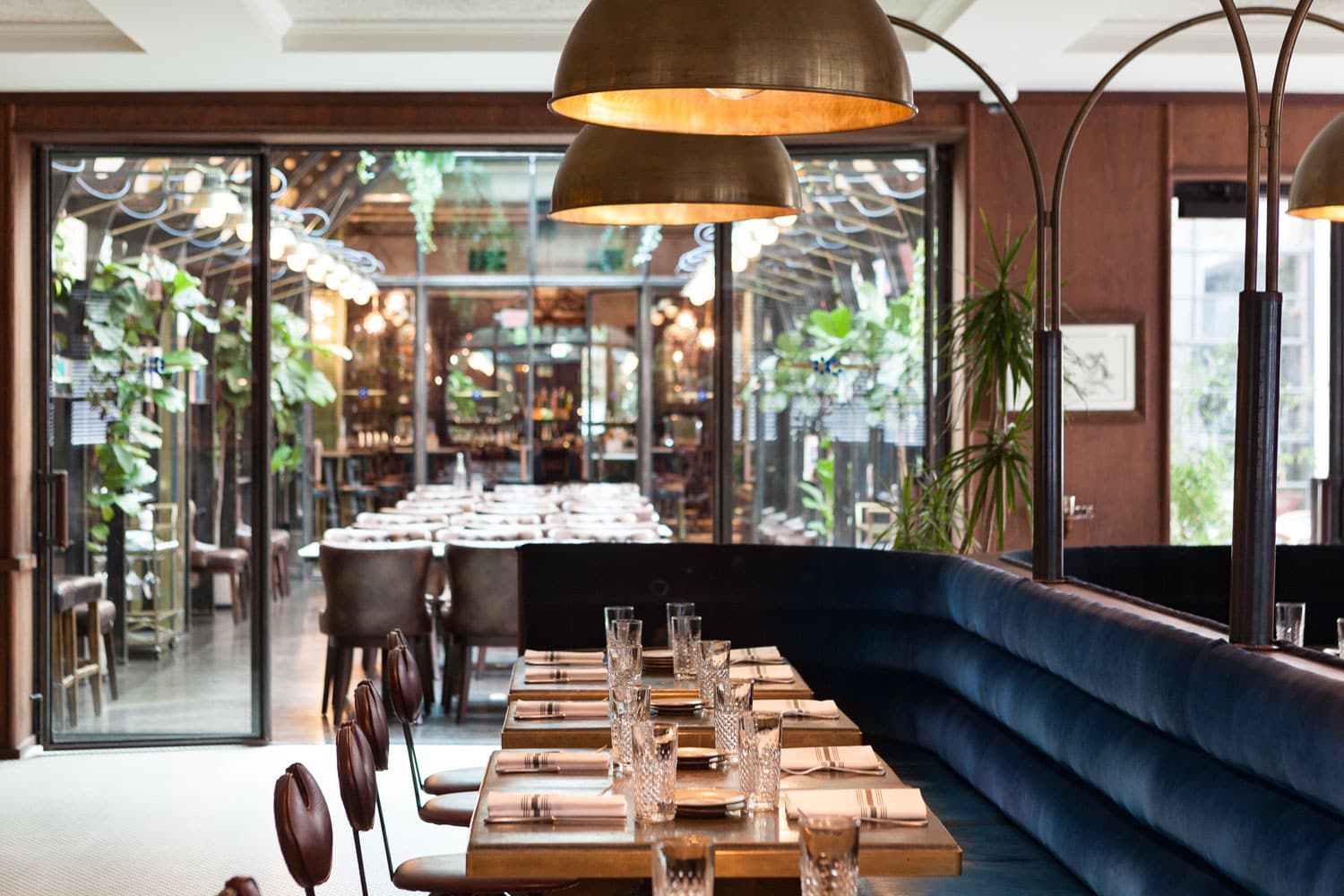 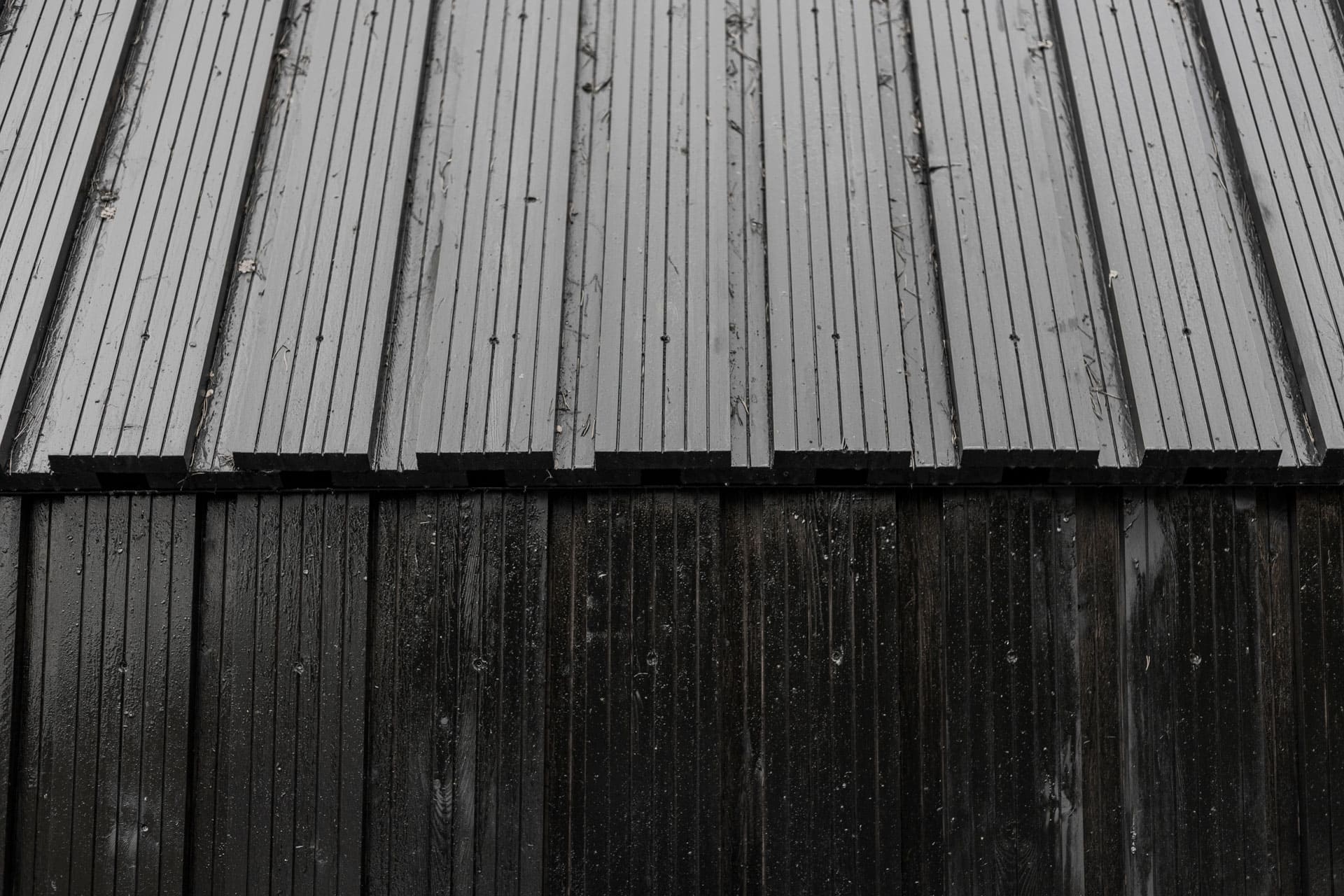