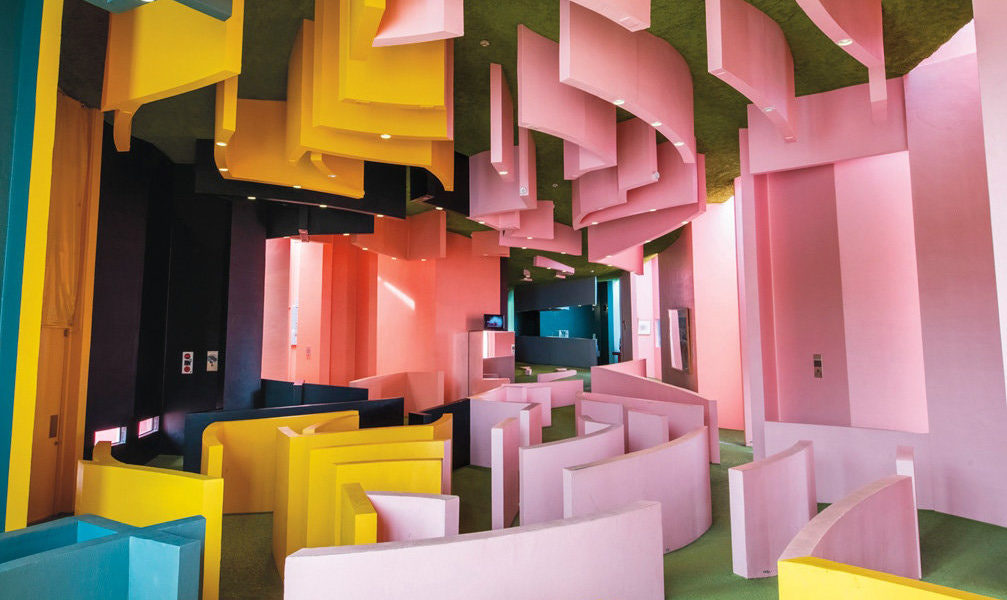 The search for immortality has always been a subtext of architecture. From the pyramids, thought to have been designed as massive stairways so the soul of the deceased pharaoh could ascend to the heavens, to the aspirationally named New York Coliseum, the 1956 exhibition space, demolished in 2000, that was Robert Moses’s bid to join the company of the Roman emperors, many structures are created with an eye toward a life everlasting.

But Madeline Gins and her husband, Shusaku Arakawa (who went only by his last name), 1960s New York conceptual artists and amateur architects who are regarded as a bridge between the Dada and Fluxus movements, had a more literal, if whimsical, take on cheating death: The pair purported to believe that their structures could actually allow their inhabitants eternal life.

Their philosophy, which claimed a vast array of fans, from the Italian novelist Italo Calvino (who wrote text for their gallery shows) to the poet Robert Creeley, was called Reversible Destiny. Living too comfortably was catastrophic to the human condition, they argued. Instead, the Long Island-born Gins, who was also a poet, and Arakawa, who came to New York from Japan in 1961 and attended art school, thought humans should live in a perpetual state of instability. They posited that buildings could be designed to increase mental and physical stimulation, which would, in turn, prolong life indefinitely. An aversion to right angles, an absence of symmetry and a constant shifting of elevations would stimulate the immune system, sharpen the mind and lead to immortality. 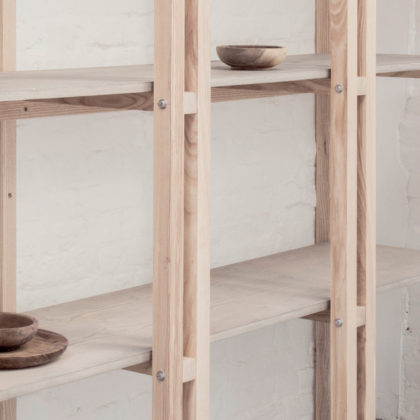 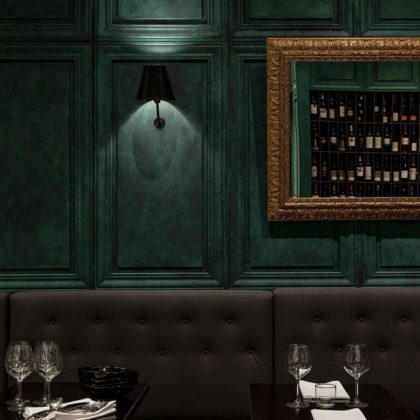 An exploration of texture and tone, Vanto Restaurant embraces saturated colour to reflect the richness of hearty Italian cooking 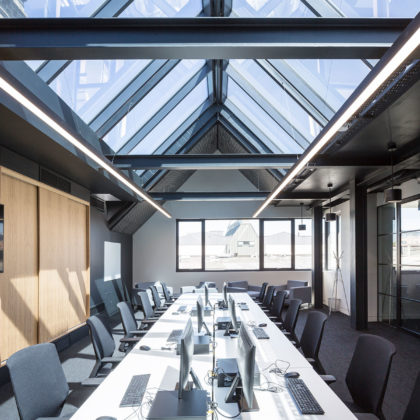 Designed by ODOS Architects, the Staycity HQ is located within an existing protected former mission hall in Dublin City Centre 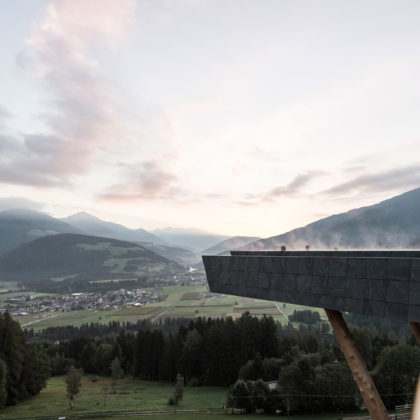 The Hotel Hubertus is located in Valdaora, at the foot of the famous ski and hiking area Kronplatz in the Puster Valley at an altitude of about 1350 m