In an ill-conceived attempt to restore the natural balance between living creatures and computers, an AI machine inadvertently becomes the harbinger of widespread destruction and chaos.

Paris-based director duo AB/CD/CD create a collage of real and digitized landscapes where faces melt into wavelengths of color, scenic valleys are reduced to topological maps, and a roaring waterfall disappears into an ocean of pixelated static.

The directors overlay the film’s boundless visuals with a recital of “All watched over by machines of loving grace,” a poem by American novelist Richard Brautigan that envisions a time where people live in symbiotic euphoria with machines.

“Dystopia is no longer tomorrow. It is here, now and today. Entropy is real and will never stop,” say the directors. “That’s how we understood Brautigan’s poem when we read it. Global warming scares us because the harmony between nature, animals and humans is broken. We hope technology can solve our problems, but instead it takes us away from reality.” 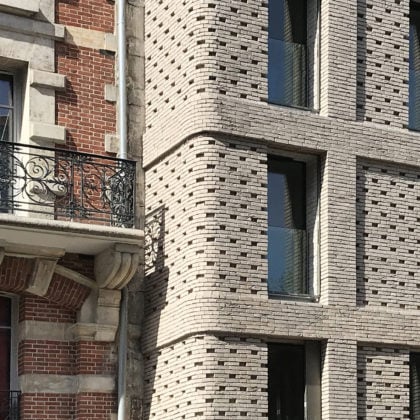 This project developed by architects Avenier Cornejo faces all Parisian characteristics. It is located between a classic Haussmann building and a fully ornamented brick construction from 1900 with Art Deco accents. 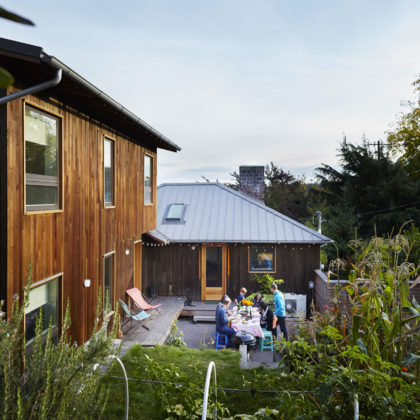 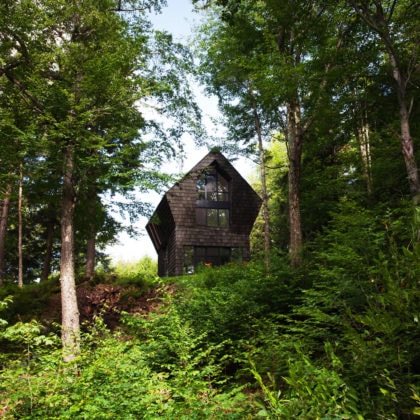 Initially built as a small storage space by the first owner who was a lumberman, the shed was later rearranged into a forest refuge by its next owners. 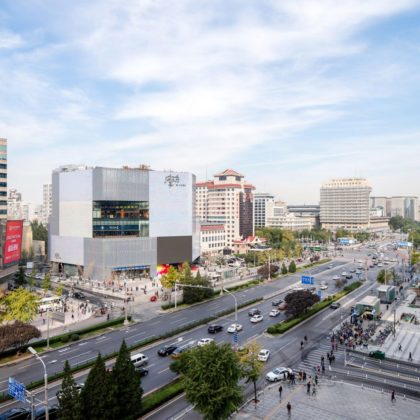 The Beijing KWG·M·CUBE, a 40,000-square-metre shopping centre designed by MVRDV, has completed construction in Beijing.