Chosen from a shortlist of six, the entry by Foster + Partners, and LM Uriarte Arkitektura S.L.P, under the pseudonym “Agravitas” was unanimously declared by the jury as the one that “carefully respects the existing, recovering the historical values of the museum and projecting it towards the future with a new grand gallery that rises over the constructions of 1945, 1970 and 2001 to write a new chapter in the life of the institution.”

Norman Foster, Founder and Executive Chairman, Foster + Partners, said: “We are delighted to have this opportunity to create a major new extension and remodel the Bilbao Fine Arts Museum. Our design will restore the existing mid-twentieth century building and setting to its original glory, create a new publicly accessible atrium space and add major new galleries for contemporary art in a floating pavilion. We, with Luis María Uriarte, look forward to working with the director, Miguel Zugaza and his team to create a museum fit for this forward-looking city.”

The proposal seeks to reorient the museum towards the city by restoring the façade of the existing building and making it more permeable, while enhancing the institution’s unique identity. The guiding principle behind the project is to make the 1945 building the primary protagonist by restoring its original entrance and its logical internal sequence of spaces. A unique structure rests respectfully across the 1945 and 1970 buildings at the rear, equipping the museum with 2,000 square-metres of new galleries on a single open, flexible floor – an ideal gallery space for any museum curator.

The revitalisation turns Plaza Arriaga into the new heart along the museum’s spine, with light streaming in from the rooflight piercing through the new gallery spaces above. The ground floor is on a single accessible plane allowing visitors to orient themselves easily. The new addition is characterised by a modelled façade with viewing terraces to enhance its slenderness, with minimal supports placed away from the footprint of the existing buildings. The design creates a new and sympathetic relationship to the city of which it is an important part.

The jury’s statement added, “Technological in its image, humanistic in its approach and ecological in its sustainability, the proposal combines architectural quality, urban sensitivity and social responsibility to raise a luminous landmark in the historic heart of Bilbao.”

The Bilbao Fine Arts Museum will be the practice’s second project in the city, following Bilbao Metro, which was completed in 1995.

Restoration of the Tomáš Baťa Memorial in Zlín

Robinson Tower – A gravity-defying tower – has opened in Singapore 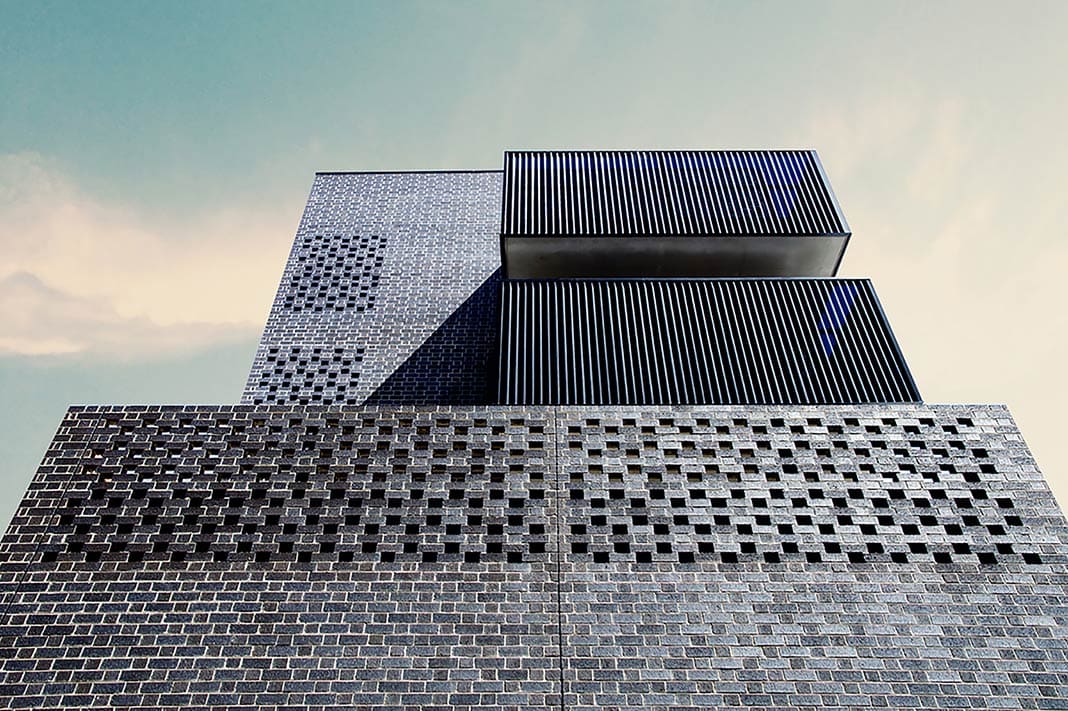 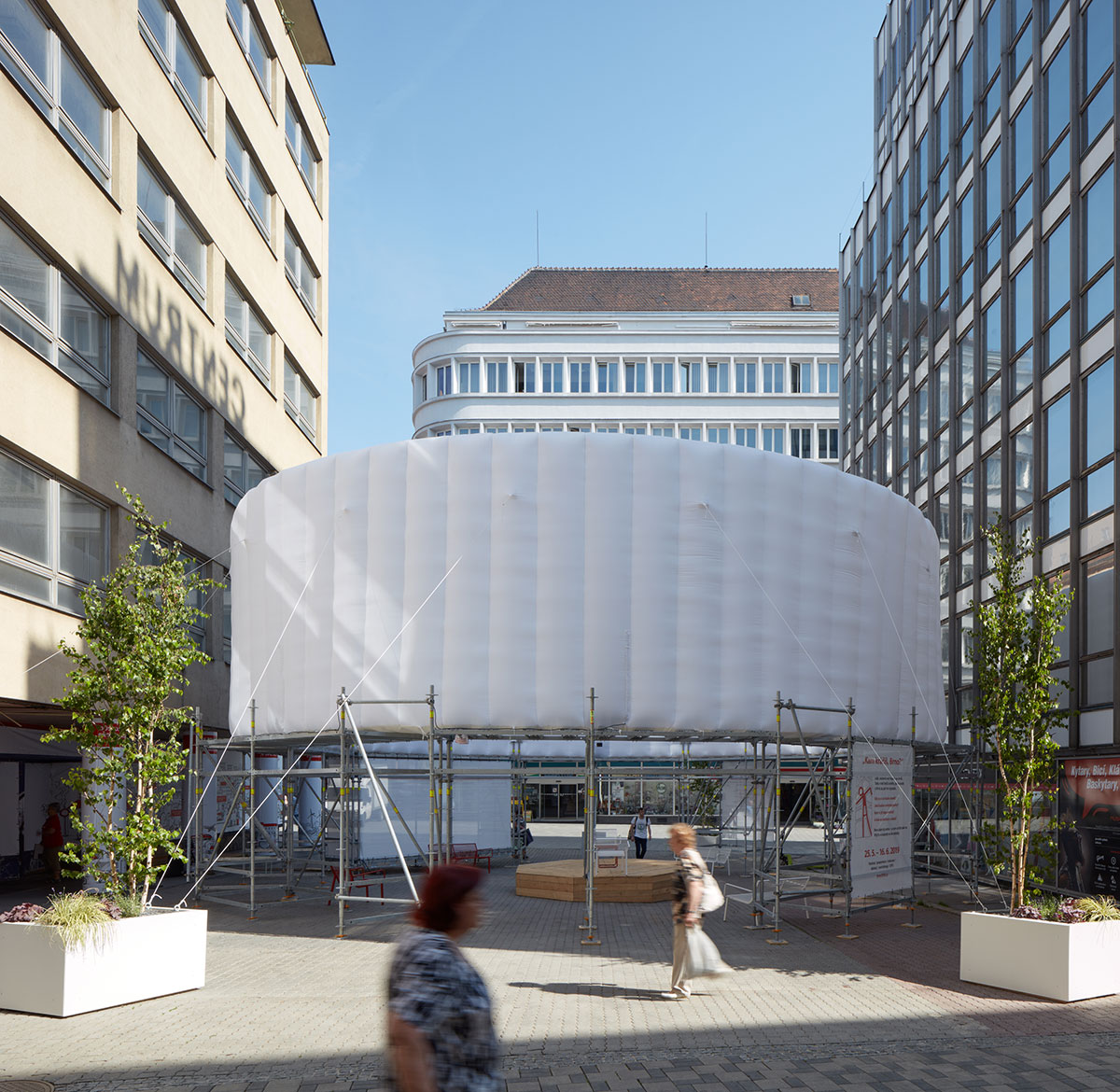 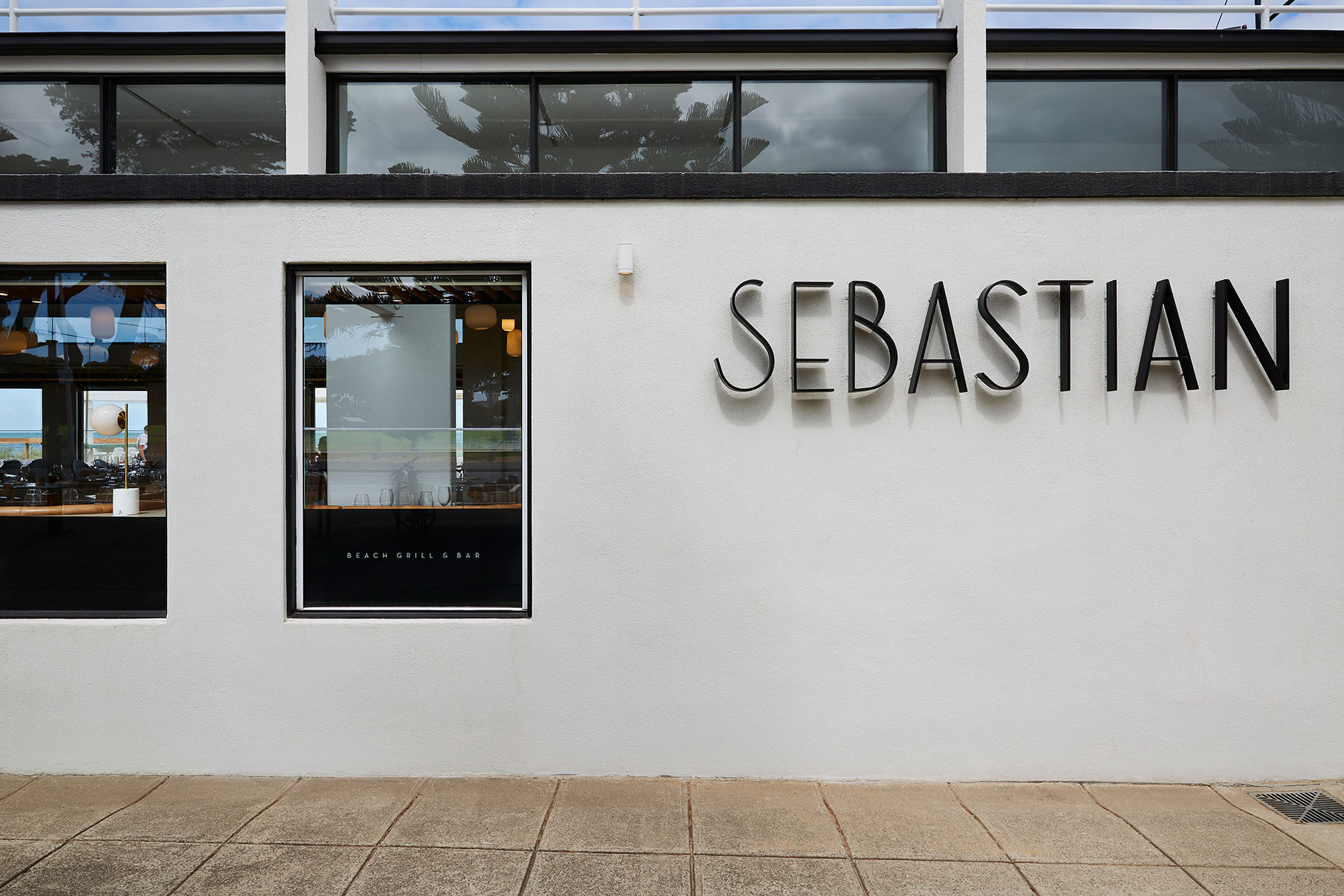