Design Raid | Projects | The Port of Montreal’s Grand Quay: a new cruise terminal and a promenade on the green esplanade

Visitors and tourists can now walk along all of the green spaces on the site and contemplate wonderful views of the city. Thanks to this new, privileged access to the river, Montrealers have reconnected with these grounds.

Located along the banks of the Saint Lawrence River in Montreal’s Old Port, the Grand Quay is the first stop on the itinerary of cruise passengers: their first point of contact with the city. Since the public opening in 2018, pedestrians have been free to stroll along Promenade d’Iberville, a landscaped esplanade located on the roof of the cruise terminal and featuring a vast wooden terrace and over 30,000 flowering and aromatic plants. Wide steps and a staircase, all in wood, have been built to grant pedestrians access to the upper pathway made of fire-resistant red cedar. The large wooden staircase at one end of the garden roof leads the public to Commencement Square, a green meadow that gently slopes down toward the river. This vast plain, located at the tip of the Grand Quay, is a place for reflection, gathering and sunbathing, and will host numerous events.

This pedestrian path completes the Old Port’s network of public spaces and rebuilds, in admirable fashion, the ties between the city, the port and the river. Access to the site is more than ever facilitated, whether for pedestrians, cyclists, or users of public transit or electric cars.

“From the project’s inception, it was our intent to extend the Old Port’s linear park onto the pier. We wanted to create a space that emphasizes the richness of the site while also providing a park, a place to relax, and a space that people could make their own,” explains Sonia Gagné, partner and architect at Provencher_Roy.

Five light wells dot the elevated promenade and bathe the cruise terminal below in natural light. Green zones and numerous trees have been integrated into the site design. The landscaping also enables more fluid circulation, significantly simplifying vehicular access to the port facilities and to the parking spaces still available in the former hangars.

The firm restored this pier and transformed it into a cruise terminal of great architectural and landscape quality, connected to the existing pedestrian network along the Saint Lawrence River. Since 2007, passenger and crew member volume has risen from 35,000 to nearly 127,000 in 2018. Previously, few people visited this site, and did so for the sole purpose of boarding a cruise ship. The Port of Montreal was willing to think outside the box and to offer, with the architects from Provencher_Roy, a modern, integrated vision of the port infrastructures that better meets its needs. In turn, this newfound openness to the river has revitalized the neighbourhood.

A brief history and upcoming works

The Alexandra Pier was one of the major docks built in the early 1900s, a time when Montreal ranked among the world’s busiest ports for the export of cereals. Covering an area 380 metres long by 100 metres wide, it originally housed four immense, two-storey hangars. In 1967, the Iberville International  Passenger Terminal, not especially suited to pedestrian circulation, was reserved for cruise passengers and automobile traffic, a situation exacerbated by the hangars’ conversion into parking lots. Despite substantial investment in maintenance work in recent years, the infrastructures showed advanced signs of aging and operational obsolescence that compromised their ability to keep providing the services expected of them.

This was the backdrop against which the Port of Montreal undertook major renovation work for the cruise terminal in order to welcome cruise passengers arriving in Montreal with modern facilities and a first impression worthy of the city. Work will resume imminently with Phase II, which calls for the erection of an observation tower whose inauguration is slated for 2021. Finally, a sculpture roughly 16 metres tall in honour of three pioneering Montreal women will be installed at Commencement Square. This work of art’s structure and architectural vocabulary will evoke the Port of Montreal’s rich industrial heritage.

4Cs: from Conflict to Conviviality through Creativity and Culture 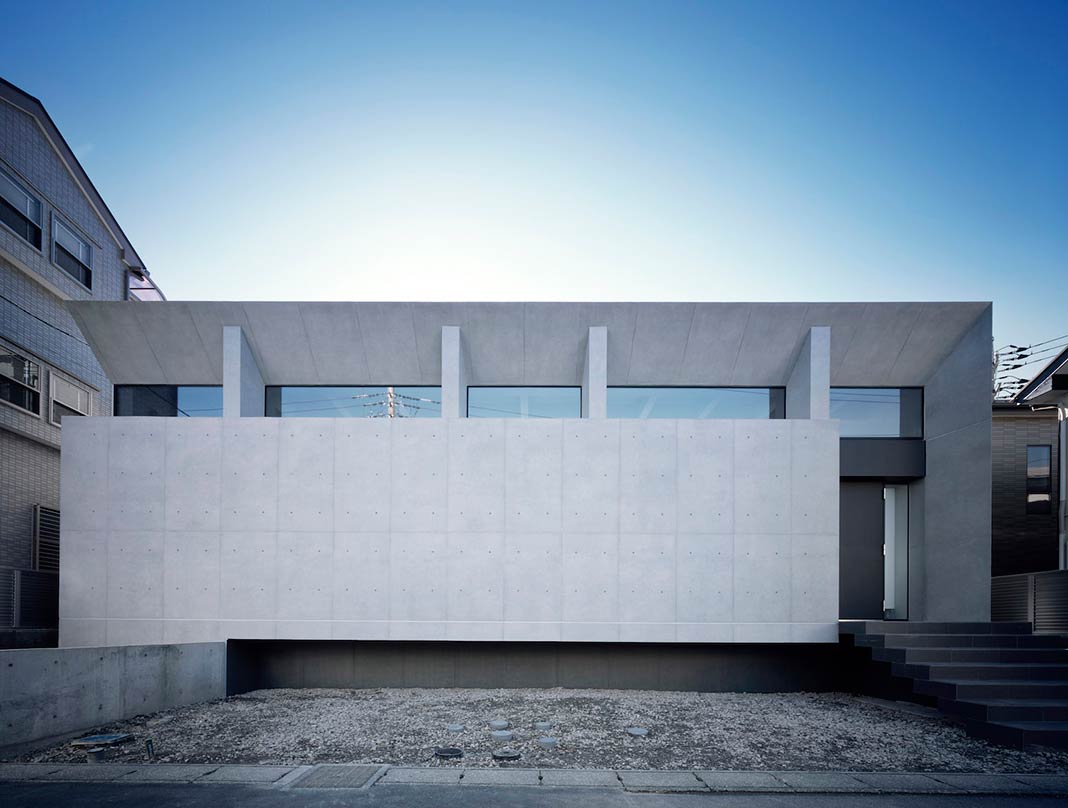 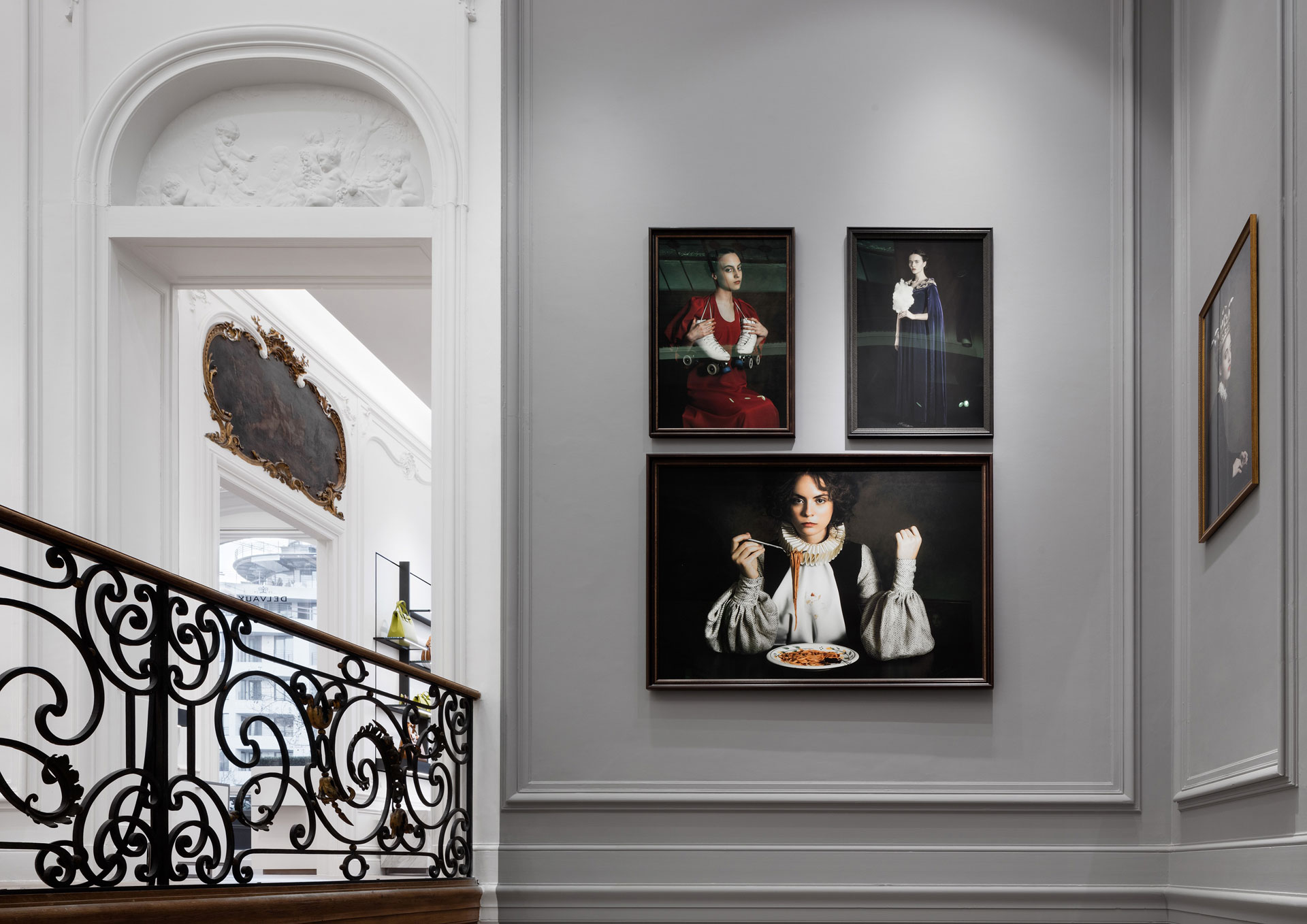 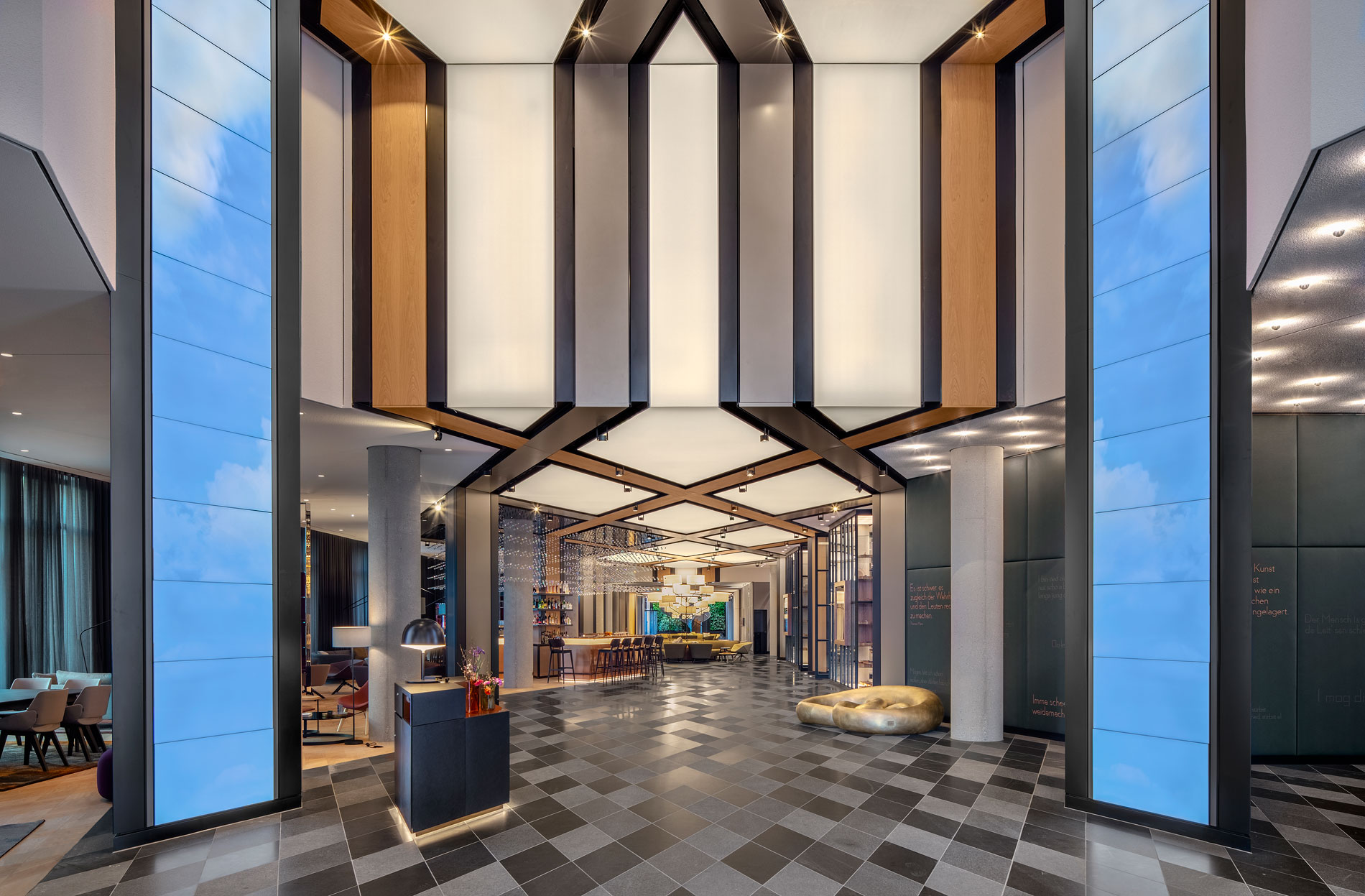