Fifteen leading designers from the world of textile design have been invited to pay tribute to one of Britain’s greatest designers by customising Robin Day’s iconic 675 chair.

Initiated by Case Furniture in partnership with Heal’s and the Robin and Lucienne Day Foundation the project, entitled ‘A Day to Remember’, will help improve the future of young British designers by supporting the educational work of the Foundation through an exhibition display and live online auction.

The bespoke designs, alongside the launch of two new fabric ranges by Case, will form part of a three-week window display and in-store presentation at Heal’s flagship store on Tottenham Court Road from 1st to 21st August 2019. Each design will be previewed in newsletters in the lead up to the event before the three-week bidding window opens. All proceeds will be donated to the charity.

Why does this matter?

Robin Day (1915 – 2010) was one of the most acclaimed British furniture designers of the 20th Century whose outstanding body of work made a major contribution to world design. With his wife, textile designer Lucienne Day, he pioneered a new modern idiom which transformed British design after World War II.

Robin Day helped shape the post-war furniture industry by introducing new materials such as plywood and polypropylene to bring contemporary design to the wider public at affordable prices. He was convinced that good design could improve the quality of people’s lives.

In 2014, Case launched an authentic new production of Robin Day’s 675 chair, originally designed in 1952. The continuing success of the chair lies in its elegant minimalist design which perfectly marries functionality, engineering and style.

The Days’ legacy lives on through the work of the Robin and Lucienne Day Foundation, a design education Charity set up by the couple’s daughter in 2012. As well as running an Awards programme for design students, the Foundation collaborates on educational projects and is developing a digital archive which is an important resource for exhibition curators, design historians and writers.

Visit casefurniture.com/675-chair-charity-project for further information on the designers involved and their creations, the Robin and Lucienne Day Foundation and further details on the silent auction. #ADaytoRemember 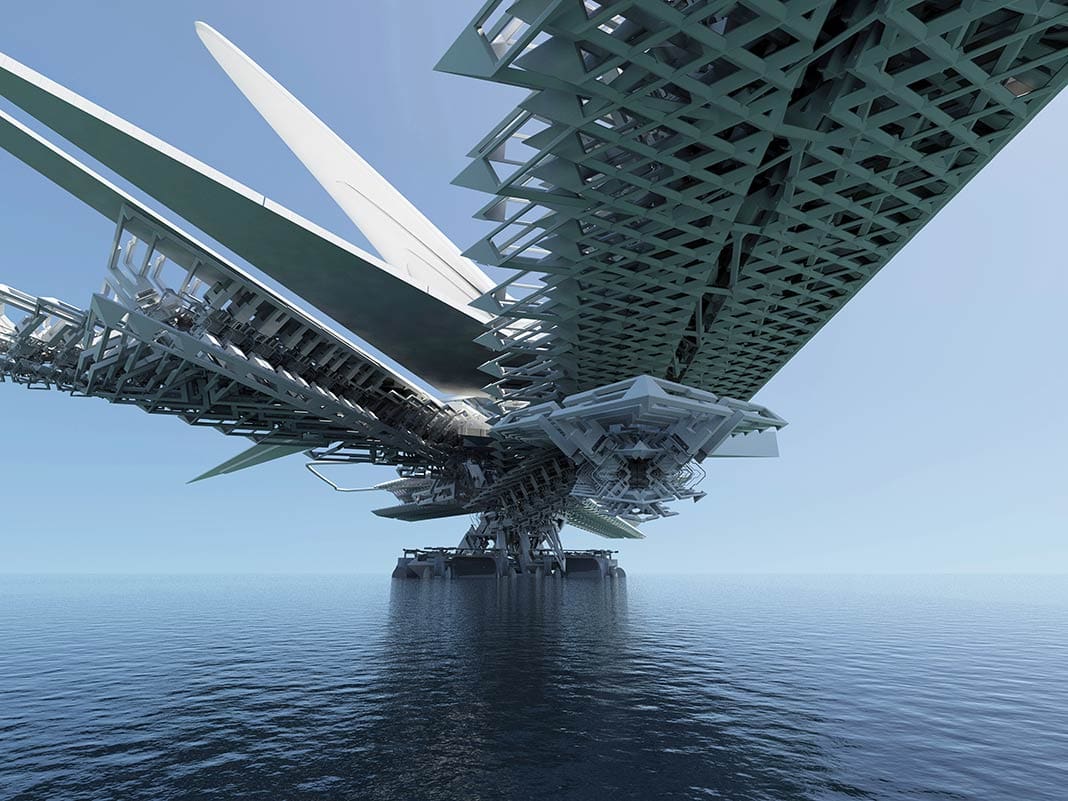 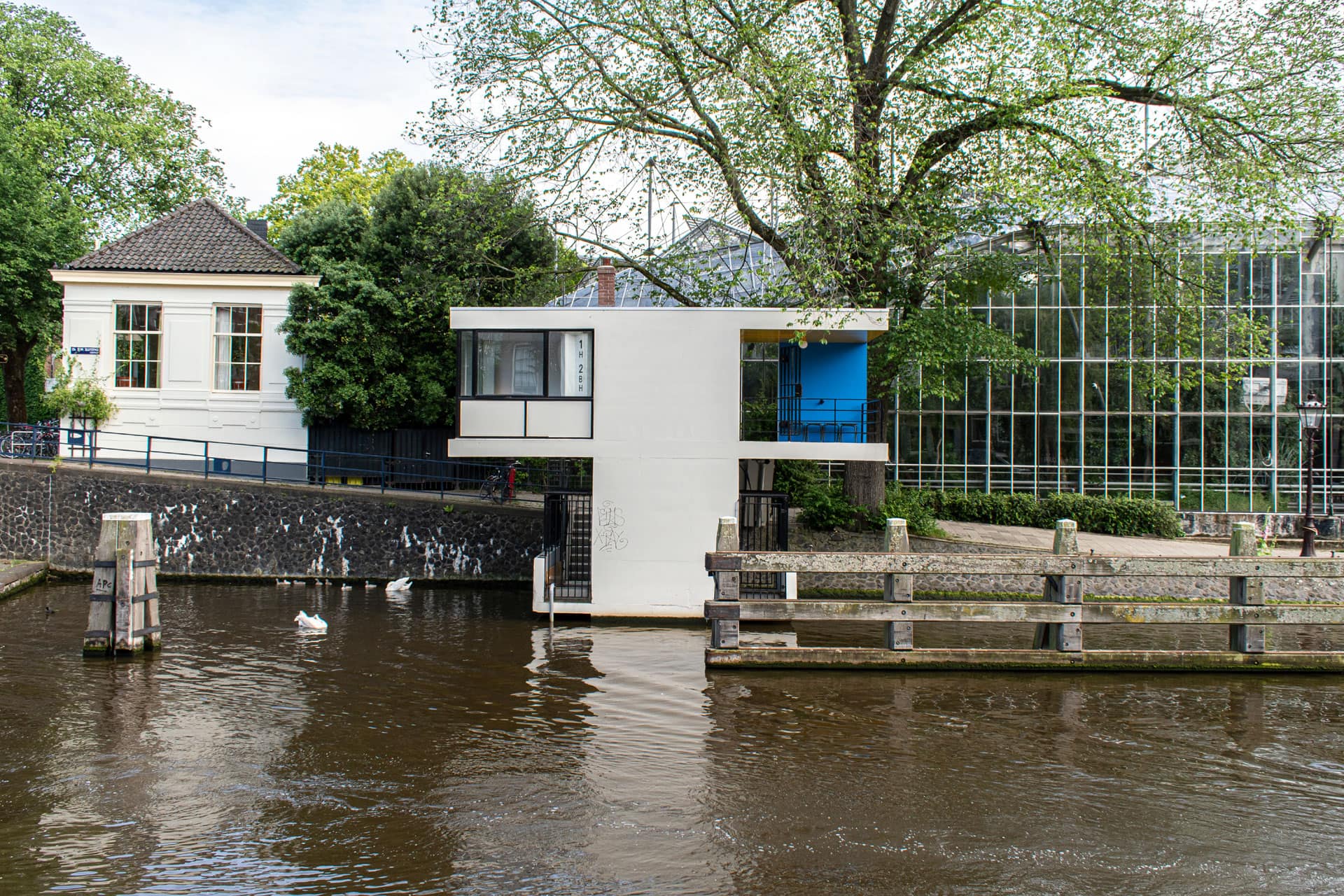