UAP announced their involvement in casting and fabricating Kehinde Wiley’s monumental bronze sculpture Rumors of War, to be unveiled in Times Square on September 27, 2019. After its presentation in Times Square, Rumors of War will be permanently installed at the entrance of the Virginia Museum of Fine Arts on Arthur Ashe Boulevard in Richmond, Virginia.

As the artist’s first public sculpture, and in direct response to the pervasive Confederate monuments throughout the United States, Rumors of War depicts a young African-American man sitting atop a colossal horse and enormous plinth.

A leader in the delivery of bespoke art and design projects, UAP was appointed to cast and fabricate Rumors of War. After first consulting with the artist through the pattern making phase, UAP is then moving into complete production using fine art bronze casting processes. The resulting, towering bronze statue will stand atop a large stone plinth that UAP will also be constructing.

Daniel Tobin, Founder and Creative Director of UAP stated:
“UAP is pleased to be able to play a part in the creation of Kehinde Wiley’s first public sculpture, ‘Rumors of War’. Our team of highly skilled makers have worked alongside the artist’s studio, Sean Kelly, New York and Times Square Arts to transform Kehinde Wiley’s extraordinary vision into a monumental public sculpture for Times Square.”

From mold making and casting, down to assembly and finishing, UAP is collaborating closely with Kehinde Wiley throughout the making of Rumors of War. Given the prominent locations of the statue’s installation, UAP is also working with Times Square Arts and the VMFA to carefully consider the two sites and the nuances that will go into installing the monumental work.

Jamie Perrow, Senior Principal of Art + Design at UAP commented:
“I’ve always believed one of the great virtues of public art is its perpetual ability to both stimulate new, and challenge hardened perspectives. This collaboration with Kehinde Wiley and Sean Kelly, New York firmly reinforces this quality, and I cannot think of a more phenomenal and befitting stage to present this artwork than Times Square, followed by its installation at the VMFA. We are proud to have fabricated this monumental project and to be associated with its significance. “ 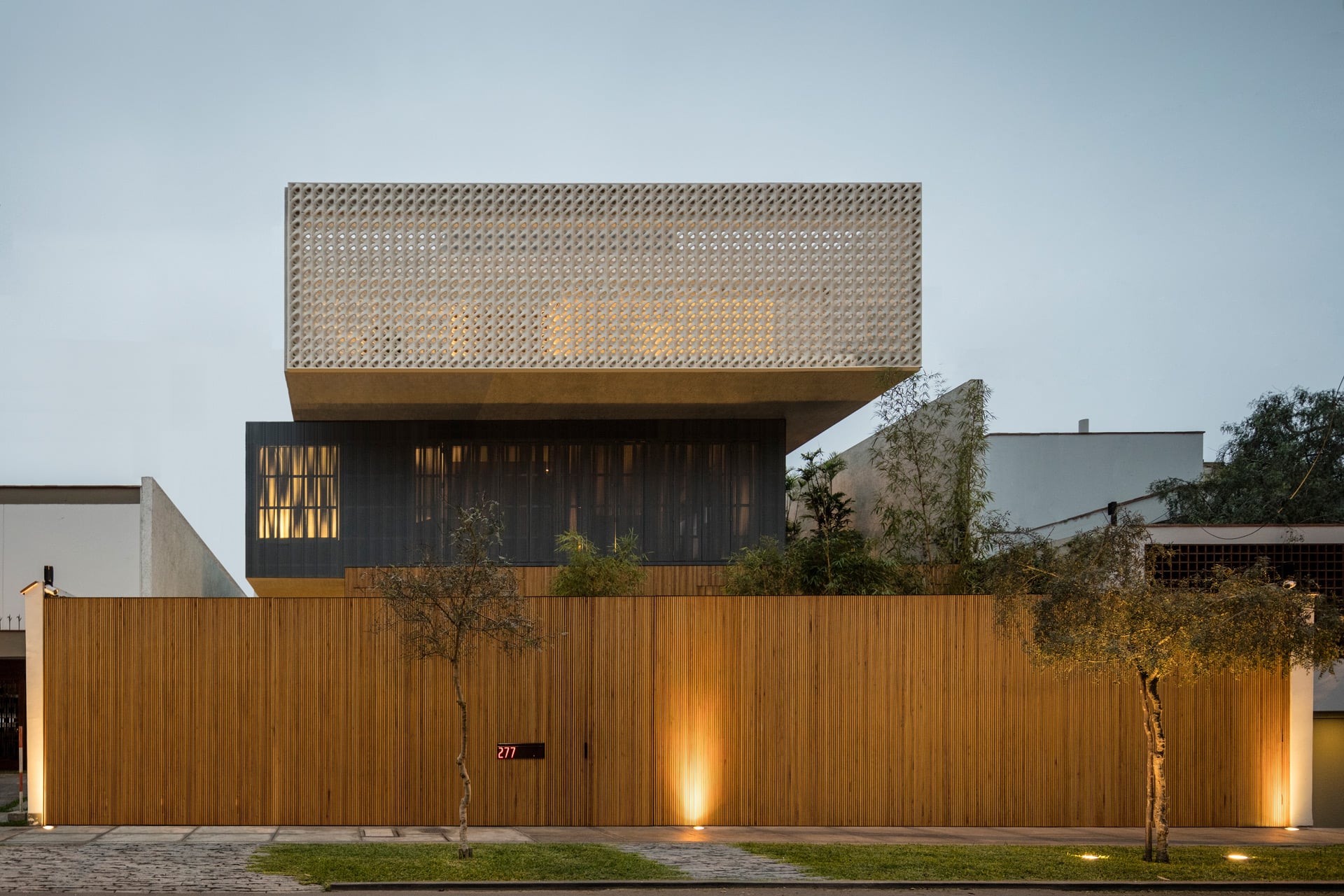 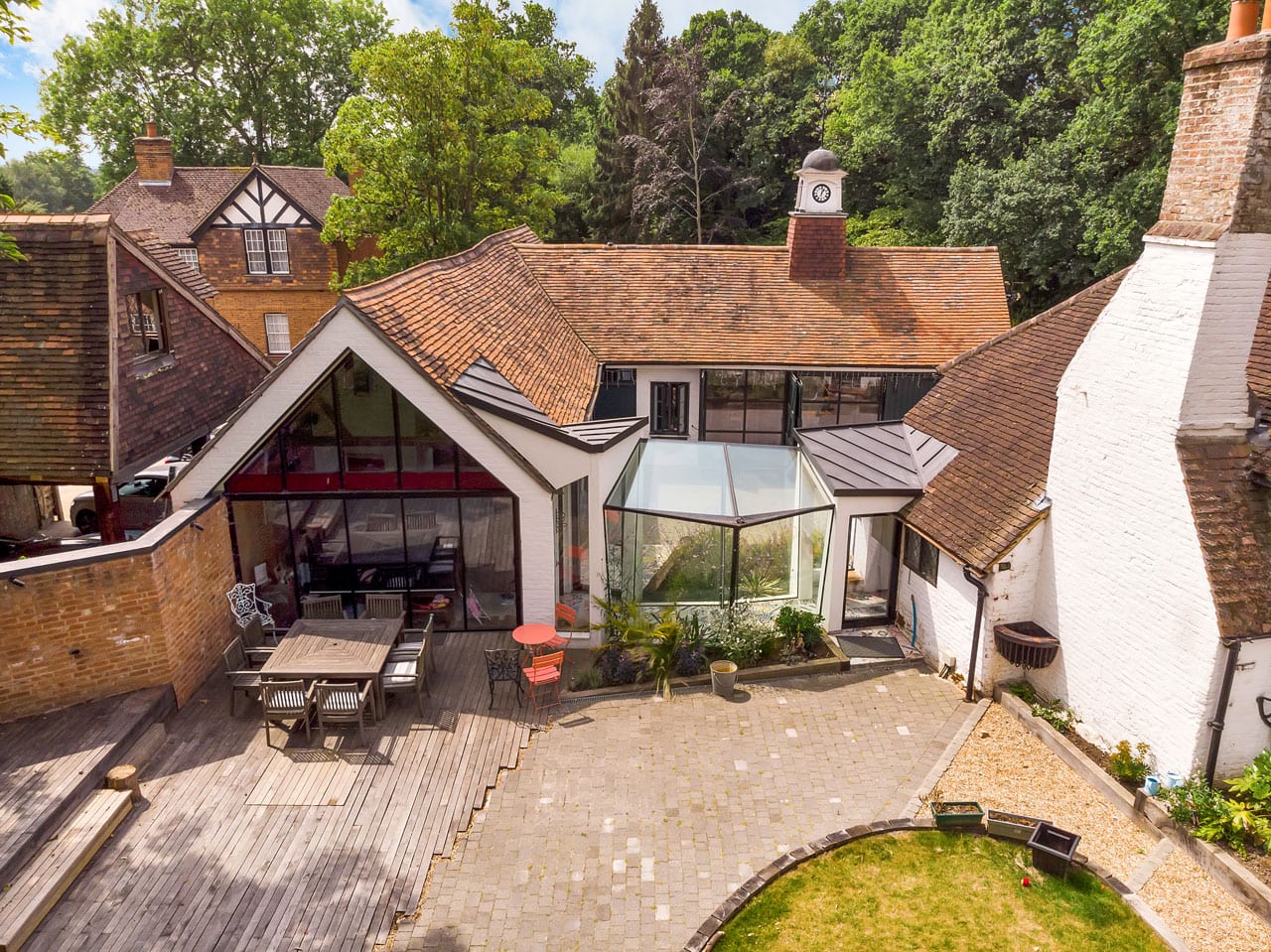 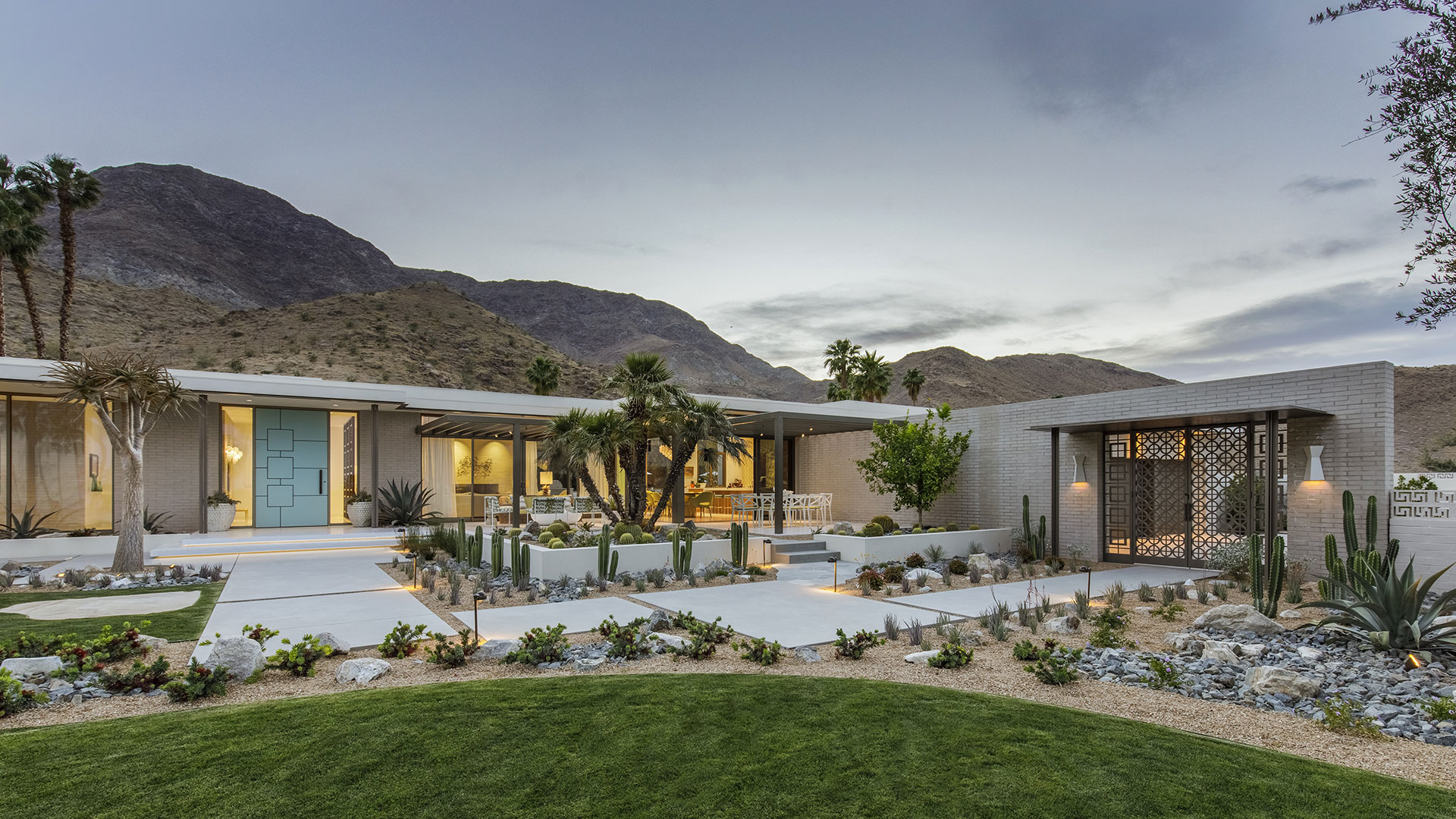