The hay fields in summer were lush and green, and heavy rains had broken the beaver dams on David Trew’s farm. When I called to get directions, he tried to convince me not to come. “Not sure if you’d still be interested,” he said. But of course I was; change was the whole point. Trew’s hundred acres lay along the Mora River, about an hour’s drive over the mountains from Taos, New Mexico, in an isolated valley settled by Spanish colonial farmers before the U.S. public land survey. The long, thin parcels are stacked perpendicular to the river, oblivious to the national grid. Mora was a pocket of resistance in the Mexican-American War and, a century and a half later, the first U.S. county to ban oil and gas operations, starting a nationwide movement. They do things differently here.

I was beginning a road trip through the Mountain West, studying the return of the North American beaver, which has lately gained something of a cult reputation as an environmental engineer.  I had heard stories about humans and beavers working together to restore wetlands and river systems, and I wanted to see for myself. That might sound weird — working together — but as a landscape designer you have to be open to unusual collaborations. If farmers and ranchers were turning into “beaver believers,” I could respect that.

I drove past a small Catholic church, down a dirt road, across the river shrouded by coyote willows, to reach the farm that Trew manages. A thin irrigation ditch had overflowed, inundating the hay fields. Agriculture is complicated in Mora. The valley gets about 22 annual inches of rain and snow, more than twice the state average, but it falls unevenly. Between the spring snowmelt and the late-summer monsoons, there are dry spells, and farmers draw water from the river through community-managed acequias, an intricate network of historic canals. 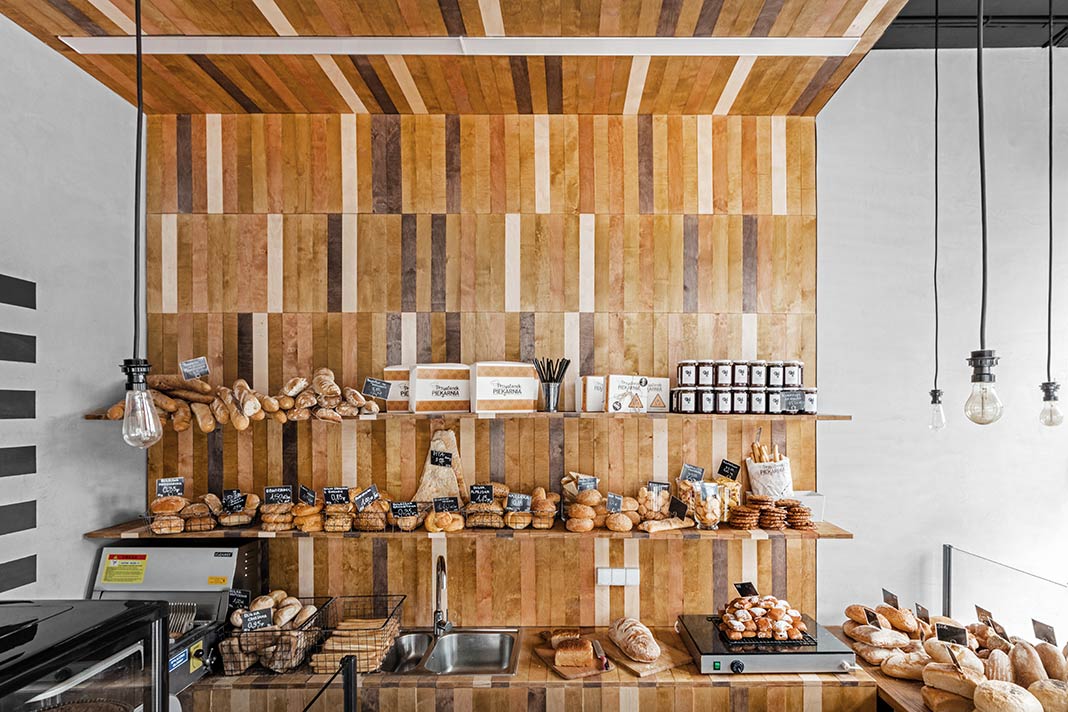 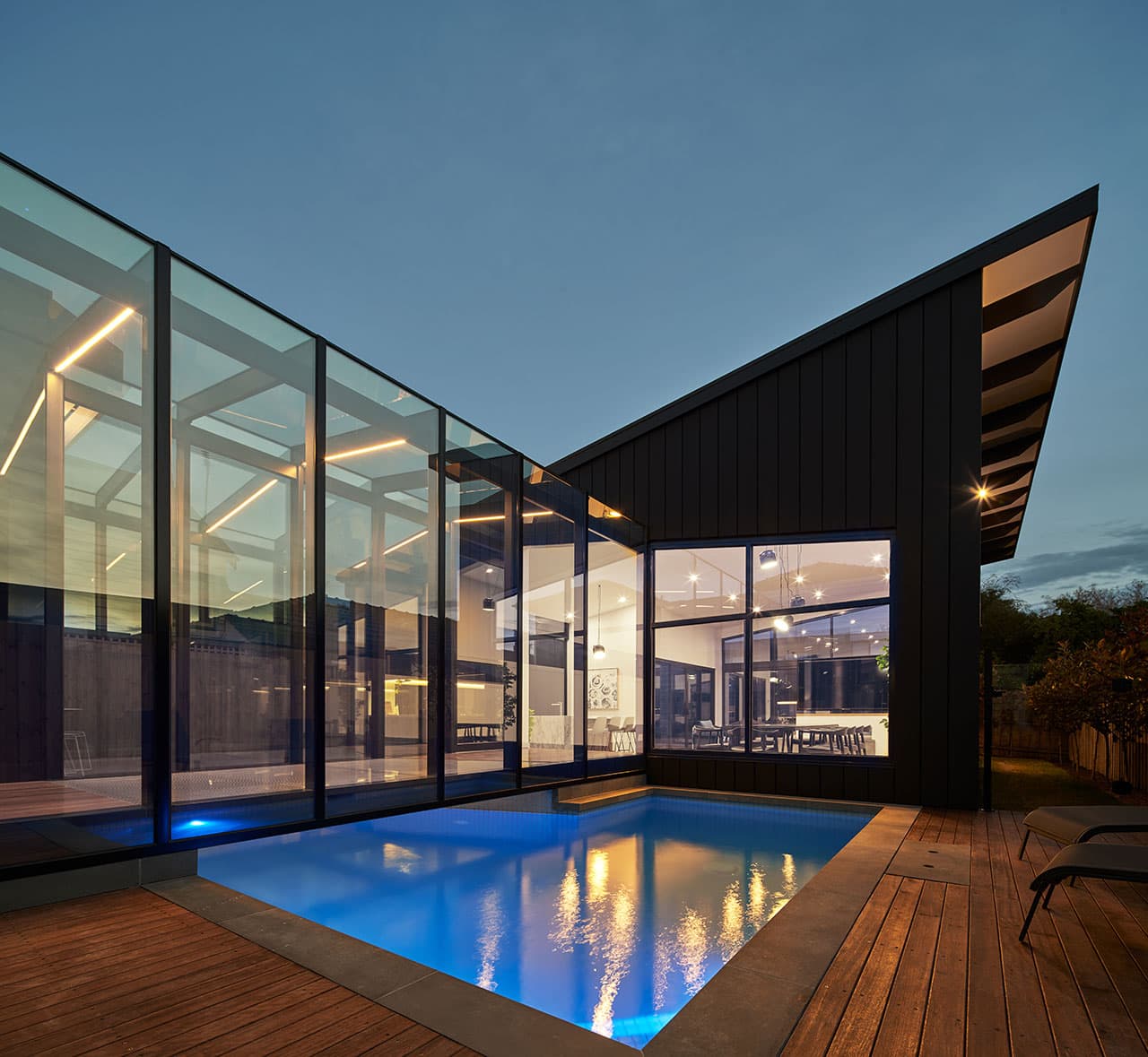 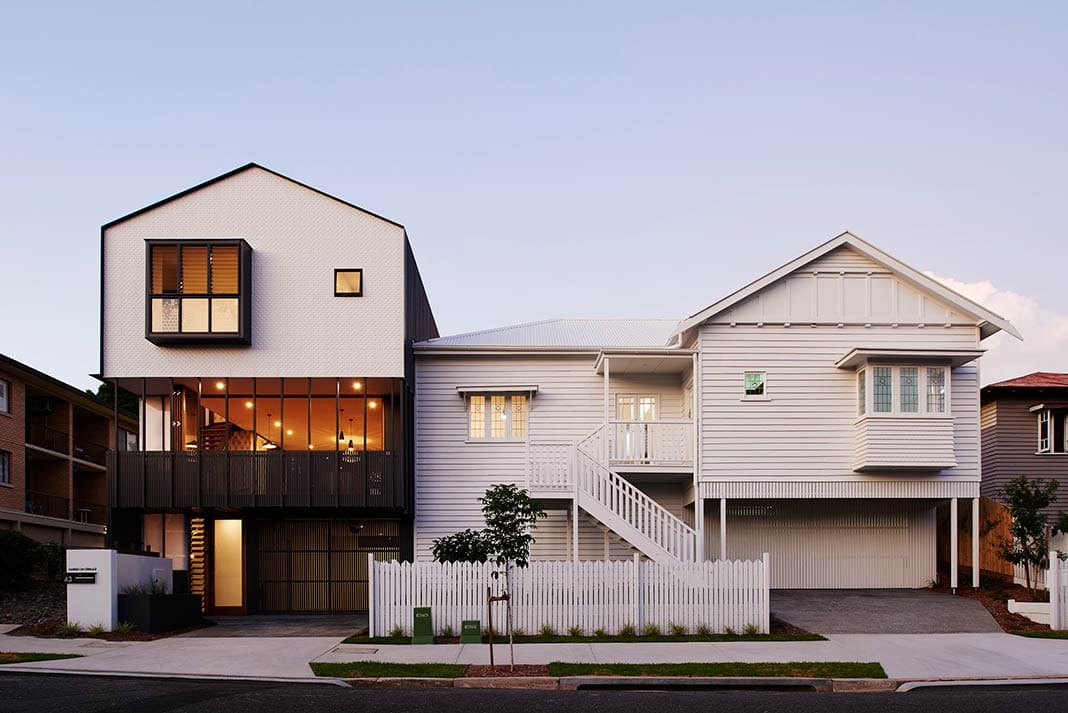