A slim hotel tower slated to rise on a Historic Core parking lot is slated to begin construction in spring 2020 and wrap up in 2022.

The Spring Street Hotel is developed by Lizard Capital and designed by Asap/Adam Sokol Architecture Practice. It would hold 170 rooms—20 of them suites—as well as a restaurant, bar, conference rooms, a screening room, and a gym.
The rooftop would be a multi-layered area with a pool and bar.

From the street, the building has a geometric facade that’s intended to blend in with both the height and the look of the older buildings that will flank it. But emerging from that facade is something that looks looks like it was developed by or for Gozer the Gozerian. It somehow appears both very ancient and modern, and it kind of looks like a potato.

The unusual design impressed the Westside Urban Forum, which recently gave an award to the project for its architecture, which the jury called inventive. “It’s a piece of geology growing out of the ground that on the inside creates myriad environments,” the jury commented.

Read more: An unusual historic hotel might be built in Downtown Los Angeles by 2022 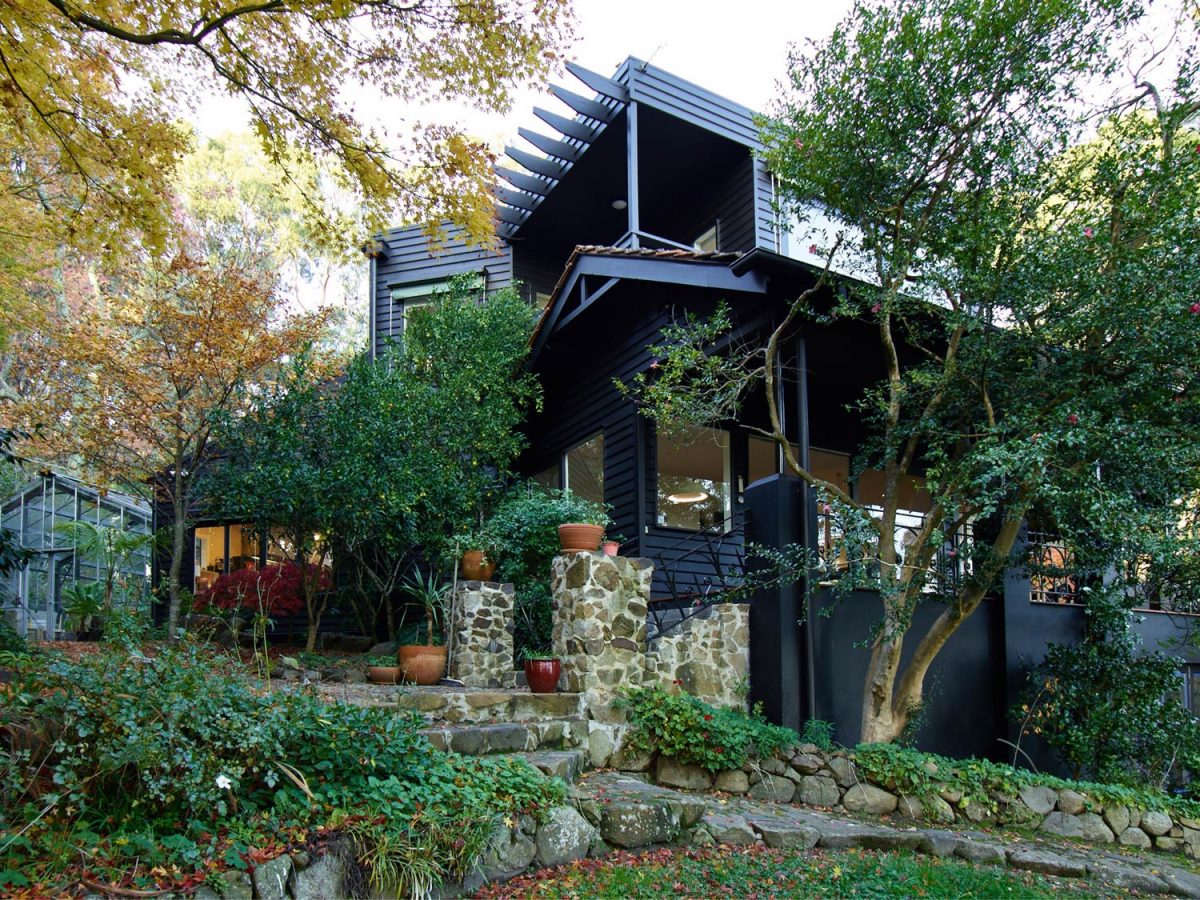 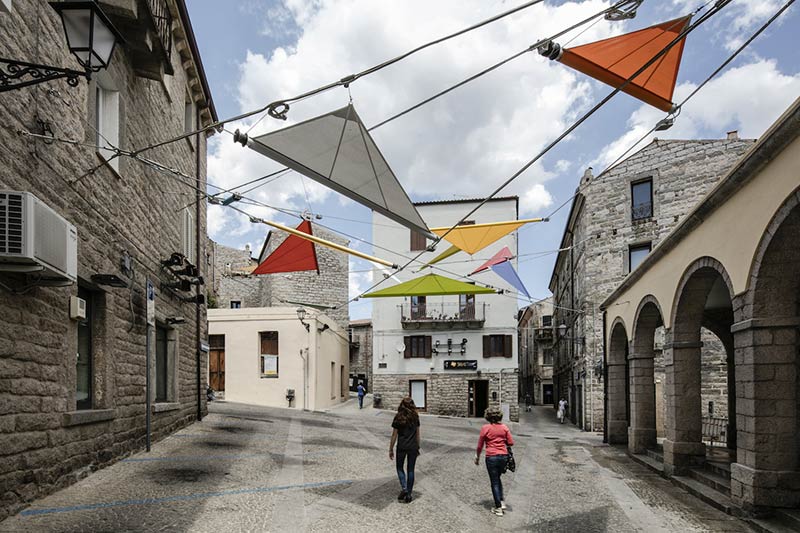 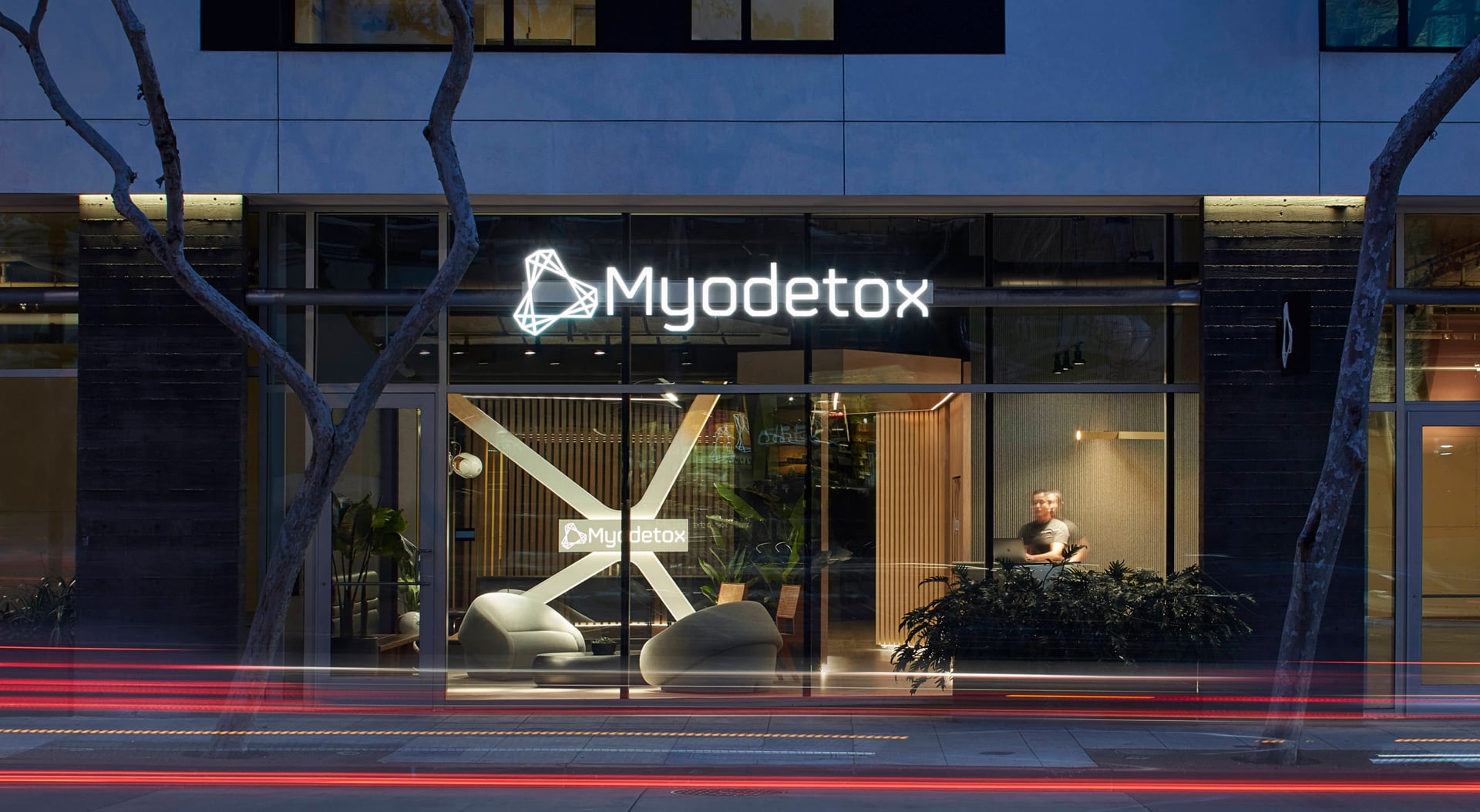