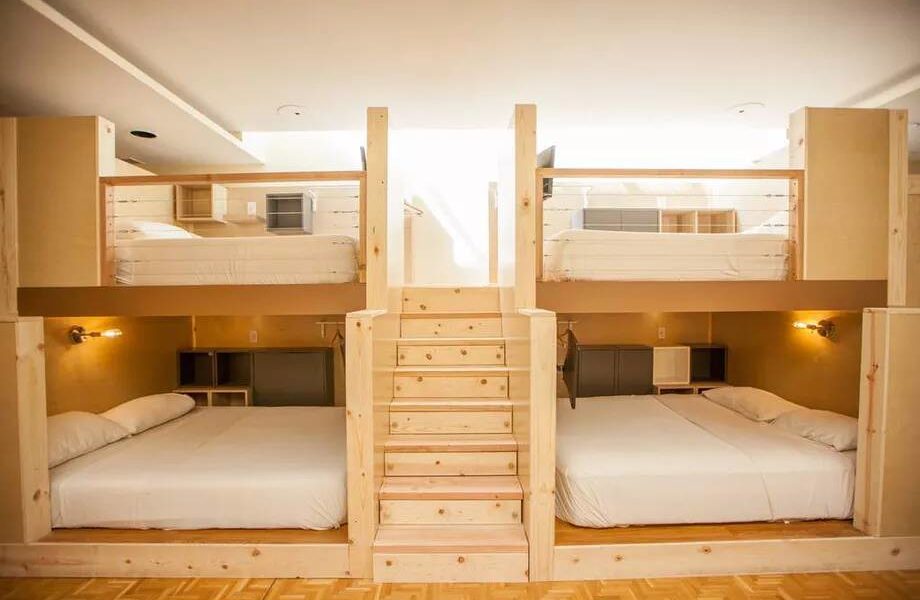 Housing costs have become so expensive in some cities that people are renting bunk beds in a communal homefor $1,200 a month. Not a bedroom. A bed.

PodShare is trying to help make up for the shortage of affordable housing in cities like San Francisco and Los Angeles by renting dormitory-style lodging and providing tenants a co-living experience.

A PodShare membership allows you to snag any of the 220 beds — or pods — at six locations across Los Angeles and one in San Francisco. There’s no deposit and no commitment. You get a bed, a locker, access to wifi and the chance to meet fellow “pod-estrians.” Each pod includes a shelf and a personal television. Food staples, like cereal and ramen, and toiletries like toothpaste and toilet paper, are also included. […]

[…] Although PodShare may seem a lot like a hostel (bunk beds in a shared room, for example), the company prefers to call it co-living.

PodShare may not have as much privacy as an apartment, says Rayyan Zahid, 23, a software engineer living in San Francisco, but that’s not a priority for him at the moment. “What does matter is if I’m in the right place and surrounded by the right people and if it is efficient.”

PodShare allows him to live close to work, eliminating the two-hour commute time he would have if he’d moved to a suburb he could afford.

As an immigrant from Pakistan, Zahid says he struggled with all of the requirements to get an apartment.

Read more: The Pod life – giving up privacy to live in America’s … 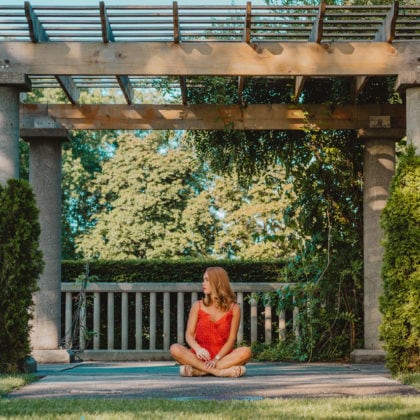 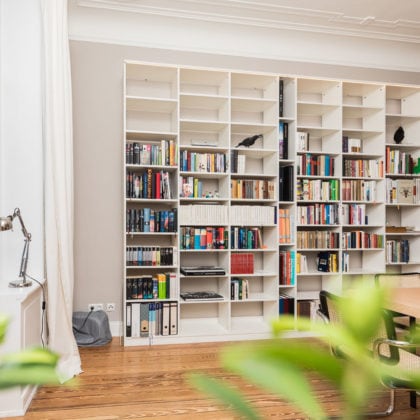 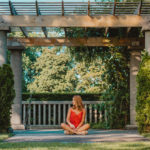 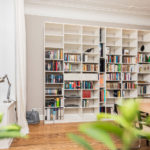 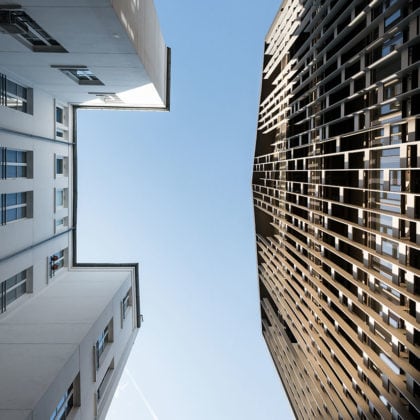 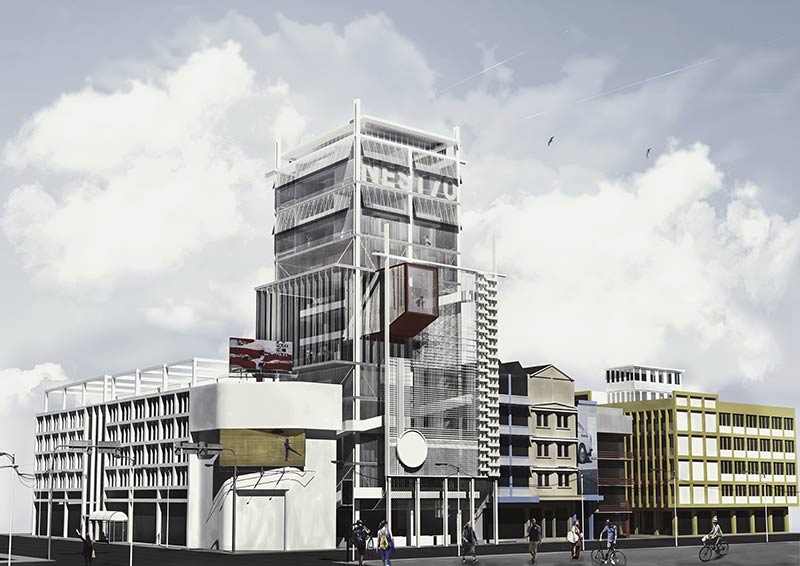 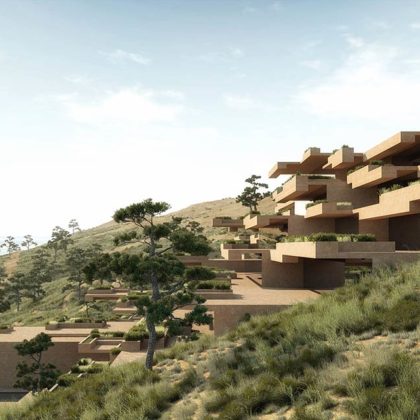 Stone Terrace Hotel is set on steep slope in an idyllic bay on Pag Island in Croatia. 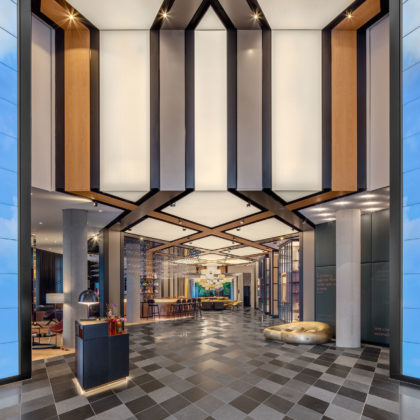 Like a kaleidoscope, the Andaz hotel reflects the culture and tradition of the neighbourhood, creating a stimulating and inspiring atmosphere …