Along the southerly coastlines of Denmark, aluminum and glass stretch skyward over 17th century brick.

Henning Larsen’s Hotel Alsik brings new life to the Danish port town of Sønderborg, completing a masterplan by famed American architect Frank Gehry that concentrates new cultural and commercial attractions in the town center. In addition to restaurants, wellness facilities and event space, the 19-story hotel features some 190 rooms, doubling overnight capacity in Sønderborg. For a town of some 30,000, traditionally characterized by its bucolic cultural heritage, Hotel Alsik promises a framework for growth as a rising destination in Denmark.

Among the weathered brick and pastel storefronts of Sønderborg’s cobbled streets, Hotel Alsik offers a contemporary architectural interpretation of the extant urban fabric. An abstracted brick motif weaves its way up the hotel’s aluminum and glass façade – Where traditional building mate-rial meets its modern reimagining, the hotel balances context with contrast. At the top of the ho-tel’s 19-story tower is a 360-degree observation deck, open to the general public for unparalleled views of the surrounding town and countryside. This illuminated deck crowns the hotel with a band of light, evoking the beam of a lighthouse – A tribute to Sønderborg’s maritime heritage.

The hotel completes a waterfront masterplan by Frank Gehry, the American architect behind the Guggenheim Museum Bilbao in Spain and the Louis Vuitton Foundation in Paris. Gehry’s master-plan transforms a former waterfront industrial district into new a new cultural and commercial centerpiece in Sønderborg, introducing new cultural venues, restaurants, shops, and residences to the city center. Hotel Alsik is the largest building in the masterplan, at once driving and amplifying the town’s urban resurgence.

“Our vision was to design a unique piece of architecture that displays Sønderborg as a city in development, to create a beacon for new visitors and growth,” said Louis Becker, principal and partner at Henning Larsen. “We wanted this building to rise as an homage to local history – The mate-rials and color palette speak to its architectural context, while emerging in new form. We see Hotel Alsik as a new dimension of growth in Sønderborg, adapting heritage toward new horizons.”

Measuring 70 meters tall with 24,800 m2 of floor space, the hotel accommodates regional travels and global conferences alike. Visitors can enjoy four restaurants, a terrace bar, the open observation deck, 1,500 m2 of event and conference space, and a 4,500 m2 spa and wellness facility, the largest of its kind in Denmark. In tandem with Gehry’s masterplan, Hotel Alsik establishes a meeting point for visitors both local and international. 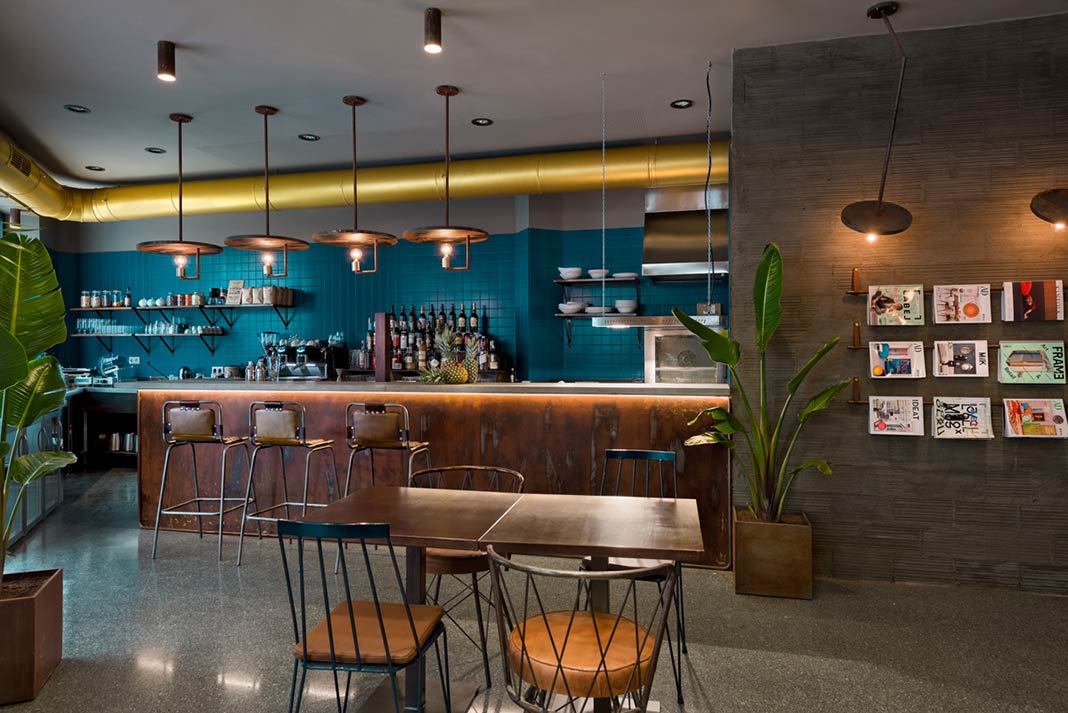 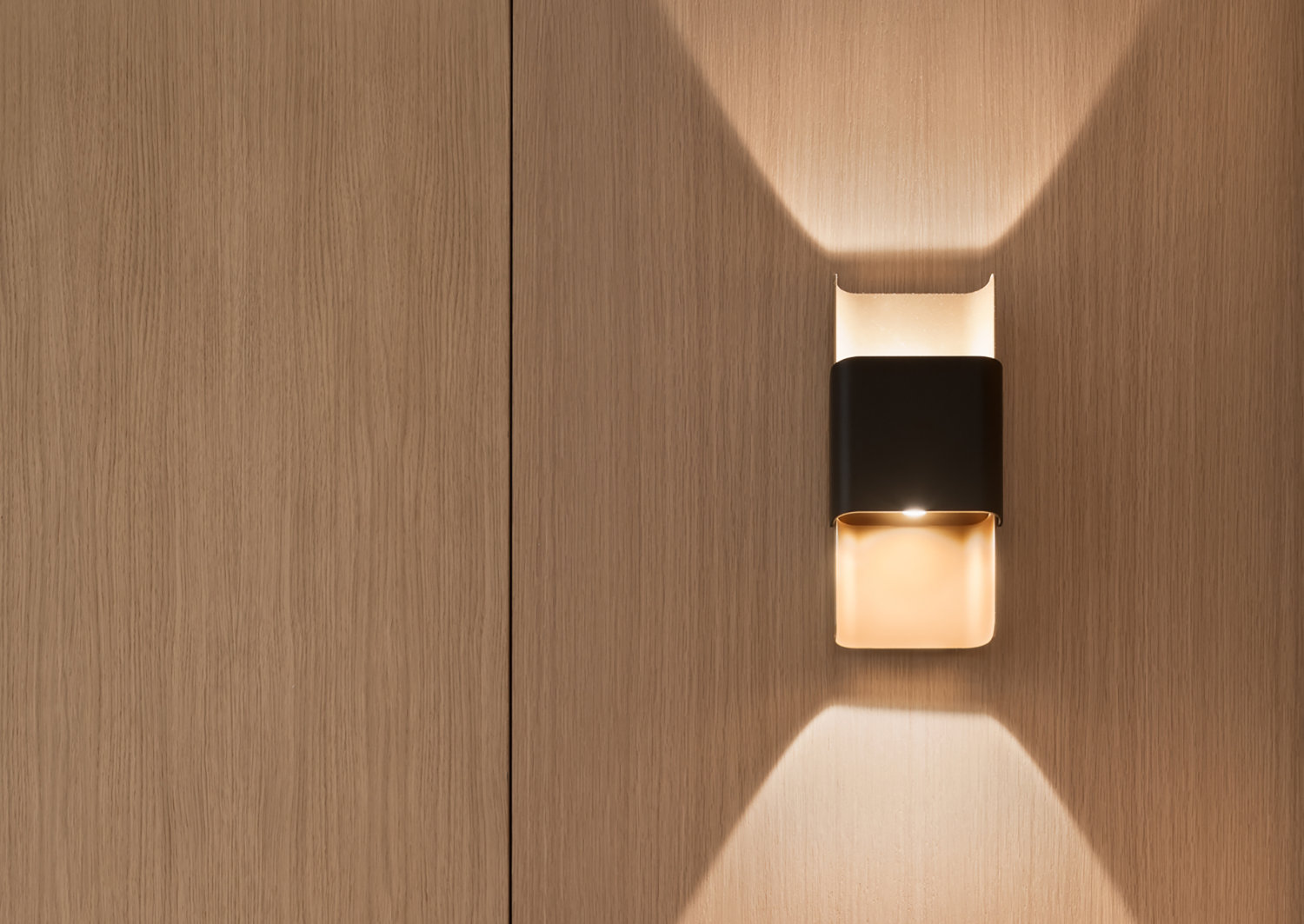 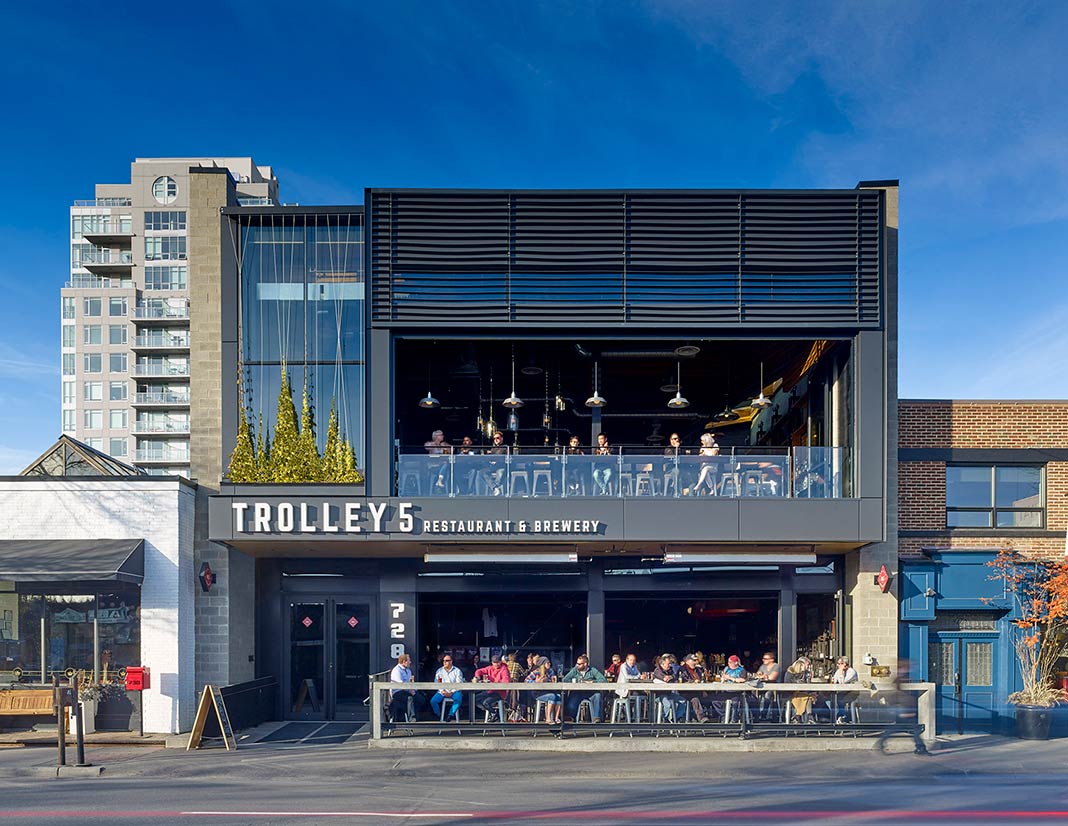